Chalmers are proving they are certainly the House to beat this year! Having won House Swimming and House Athletics in real time earlier in the term, they’ve just added the virtual House Music Video title to their accomplishments!

It has been evident over the last two weeks, that nothing can dampen House spirit, not even a nationwide Lockdown! Marking the halfway point of the four week, COVID-19 Lockdown and the end of the first term, students at the College took part in a remote, House Video Competition.

Given a week to create a video consisting of as many students and staff members in their House as possible, the students filmed, edited and submitted their videos to be judged by College Principal, Mr Russell Brooke and guest judge and film producer, David Morgan.

The competition required the students to come up with a creative way of showing connectedness, support and unity, despite not being able to physically work together. Each student performed and filmed an activity, action or movement from home to fit in with their chosen House theme - whether that was fitness, a hobby or simply something they enjoy doing around the house.

Each House put great thought into their pieces and their underlying messages of strength, the importance of remaining optimistic and supporting one another during this time. They also used the following catchy backing tracks to support their message; ‘Eye Of The Tiger’ by Survivor (Wilson), ‘Leave It All To Me’ by Miranda Cosgrove ft. Drake Bell (Wishart), ‘The Greatest’ by SIX60 (Stark), ‘We're All In This Together’  by  High School Musical (Hamilton),  ‘I'll be there for you’ by  The Rembrandts (Chalmers) and ‘Everything’s Gonna Be Alright’ by Bob Marley (Cargill).

Judging was a challenging task for Mr Brooke and Mr Morgan as they mentioned they were blown away by the energy, enthusiasm and thought that had gone into the videos. In the end, it was key messages, how the students displayed support and connectedness, symbolism and technical skill that set the winners apart.

Chalmers House was named the champions, winning them House points for their ‘Friends’ video. Mr Brooke and Mr Morgan said the message behind the video, ‘I’ll Be There for You’ was clear throughout the video and was shown in a fun and creative way. Mr Morgan also acknowledged their advanced technical skills and use of words used in the video and split screens.

Hamilton House placed second in the competition with their piece ‘We’re All in This Together’. The judges enjoyed how the students used the ‘pass the parcel’ technique, throwing an item off the screen and another catching it. They also acknowledged the House Leaders’ messages at the end of the video, encouraging everyone to stay positive.

Wishart House placed third overall with their toilet paper inspired video. Mr Brooke and Mr Morgan mentioned that they particularly liked the structure of the video and the idea of using toilet paper as it ‘highlights the crazy situation that everyone is in at the moment’.

Congratulations to Chalmers House on your victory and well done to all those who participated in the competition! 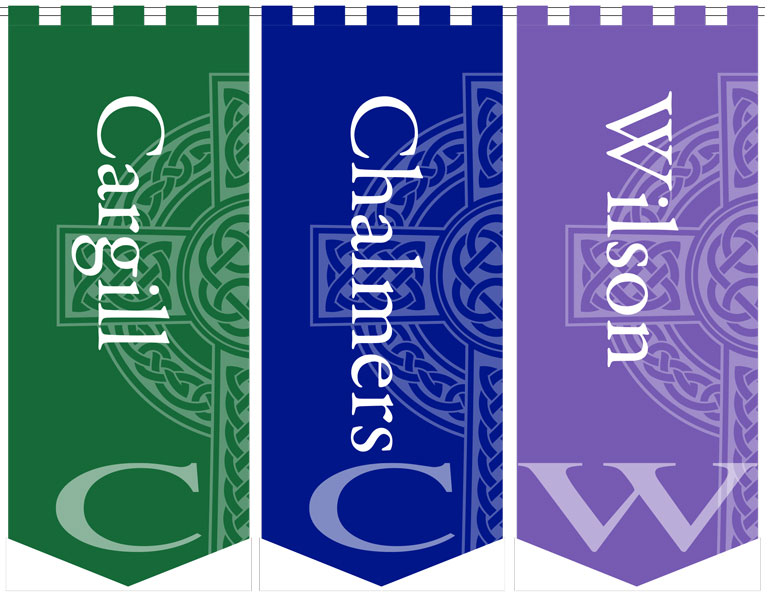 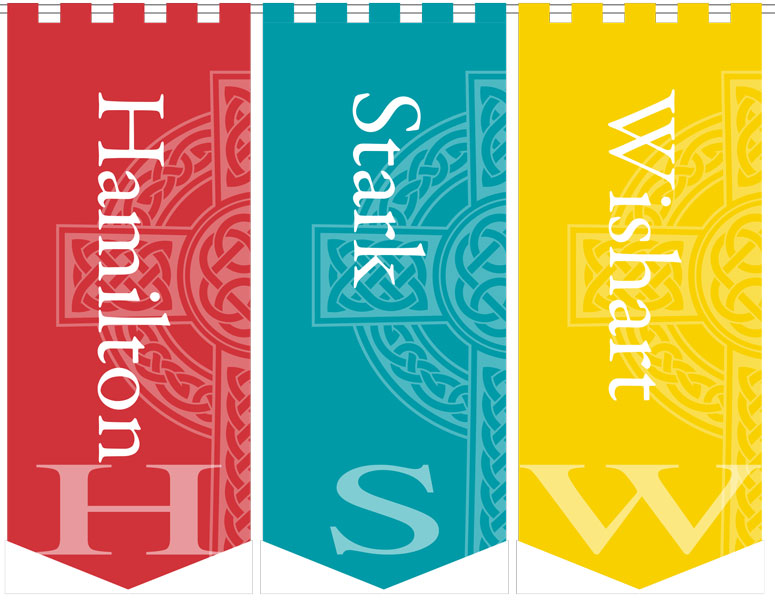