Under a blazing summer sun, Chalmers laid claim to the first House event of the year, winning the Swimming title for their House for the second year in a row!

Preliminary heats across all age groups had been raced during the first days of term, to award House points for participation and determine which swimmers would race in the finals. Chalmers had the winning formula, ensuring they topped the participation points as well as streaking away in the finals!

On finals afternoon, the friendly rivalry between the Houses was loud and clear as the first group of swimmers took their mark. The noise was deafening as the races got underway and the House prefects led their students to cheer on their House representatives. Once again, we welcomed Year 7 and 8 swimmers from the Girls’ School who put in a strong performance, with a first place in the Year 8 race and clean trifecta in the Year 7 race! The seniors, both boys and girls, put on an incredible show of stamina and speed in their races, with the Senior Boys’ events, in particular, ending in some of the closest results ever seen!

The day concluded with relay racing and as always, it was heartening to see our newly appointed student leaders rally around our youngest swimmers to give them support. This was followed by the annual staff v prefects’ race. Who won? Hard to tell but each would like to claim the victory!

Congratulations to all swimmers, age-group champions and Chalmers for winning the first House event for the year. 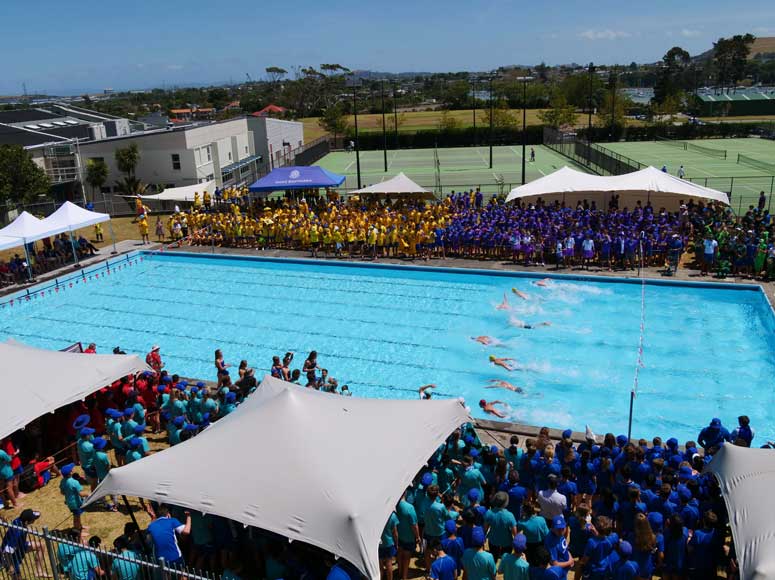 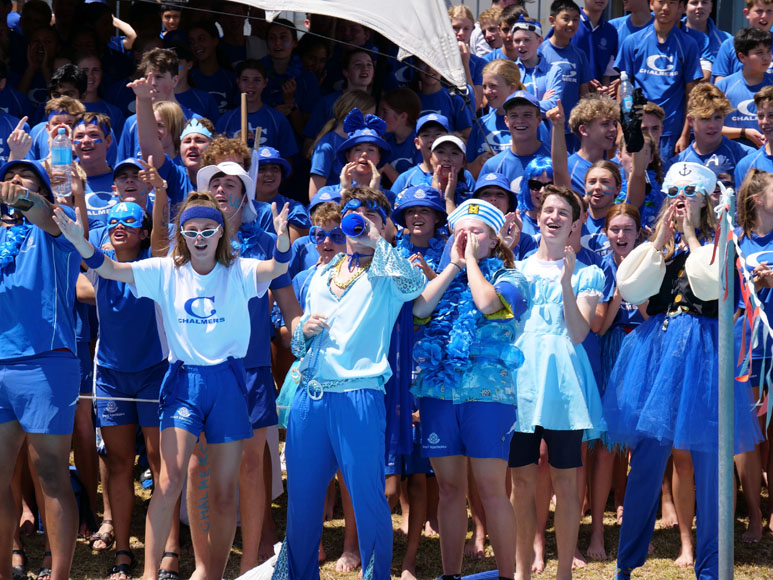 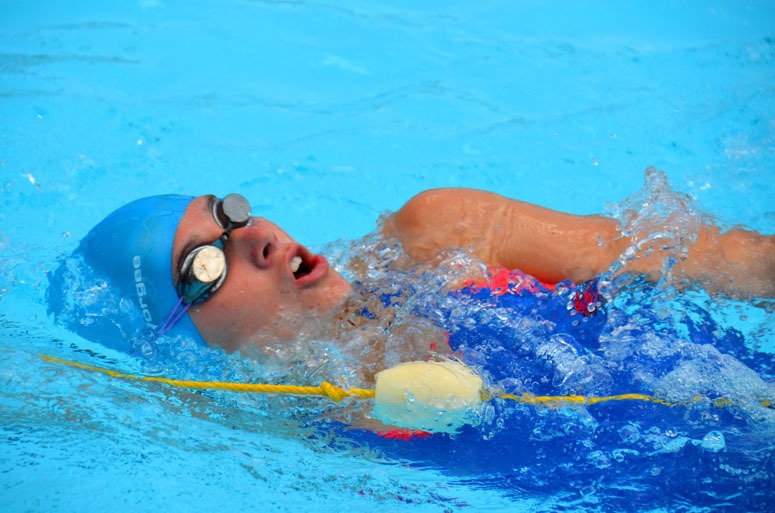 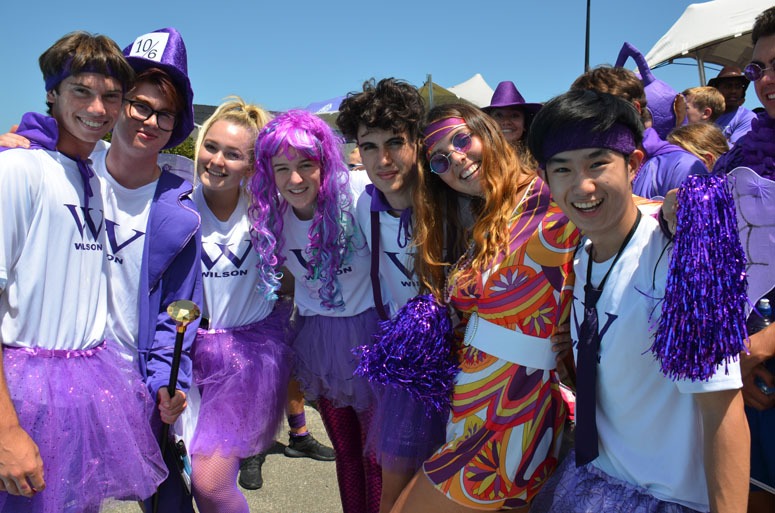