After the first College Athletics Championships Day was cancelled due to torrential downpours, the rescheduled day was more than anyone could ask for. Hats, sunscreen and plenty of water were needed. The event, which also included the Year 7 and 8 students from the Girls’ School, was held over two days at the College.

With lots of House points on offer, the preliminary day got off to a great start, whether the students were competing for the top three places or participating to just receive those precious points, almost every student gave each track and field event a go. The highlight of the day was the Senior Boys High Jump; most of the students gathered around the mat to watch with excitement. As each senior boy to leapt up towards the bar, the crowd went silent in anticipation and erupted with cheer when they made it over, advancing onto the next height. Year 13 student, Ryan Barrett placed first, with an achieved height of 1.75m.

Wilson was in the lead at the end of the preliminary day with Chalmers hot on their heels. On the second day, the 100m finals and House Relays were trialled in a new area. All students lined the banks of the practice field by Manor Park; this created more space and better views of the track. This year proved to be very close competition between many runners which resulted in quite few photo finishes.

Thank you to all staff who stood in the scorching heat to time, measure and record!

Well done to all the students, overall champions and especially Chalmers. Good luck to the large numbero of students who will go on to compete at the Eastern Zone Athletics. 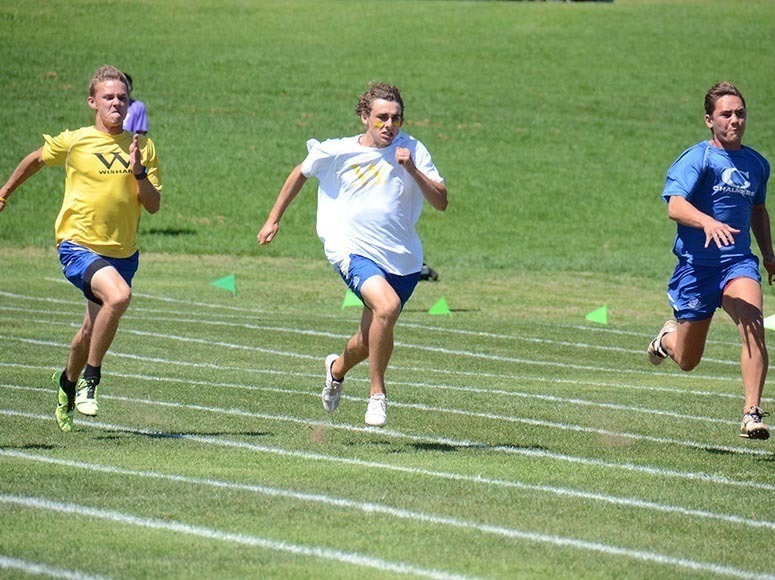 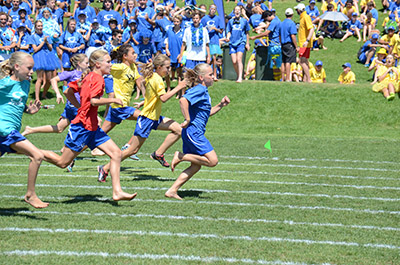 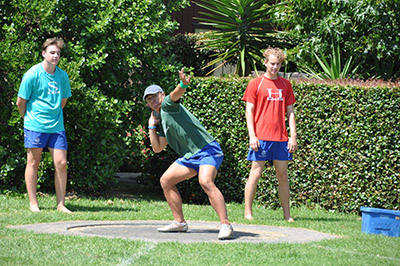 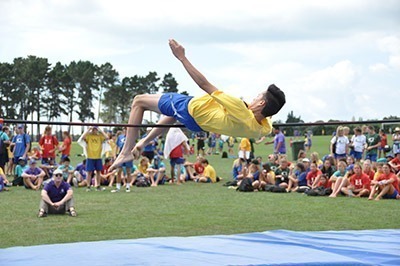 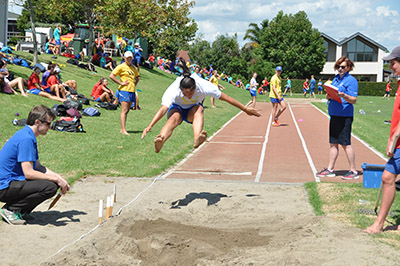 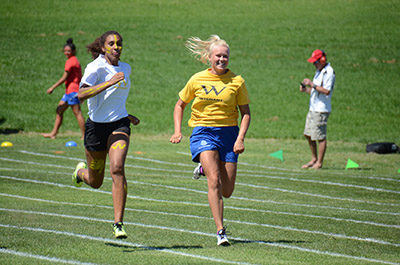