It’s been two years since the boys last competed for the House Music Cup and it was worth the wait - what a fantastic, rebel-rousing afternoon of song and action from our House choirs!

The Houses once again took on the challenge to create extra-large choirs to sing in unison; not an easy task when four excitable groups of almost 150 boys from Years 0 – 8 take to the stage to sing as one!

Under the watchful scrutiny of guest judge, Miss Mary Lin, Head of Music at the College, each House had their chance to impress. The theme this year was Rugby Anthems, in recognition of the upcoming Rugby World Cup, with each House selecting a song of their own choosing. Like any good rugby match, the volume was there, and surprisingly, so was the tunefulness!

Judging was no mean feat as Miss Lin applied the criteria based around articulation, presentation and the involvement of the all the boys. Musicianship and overall performance were the final factors separating the groups as Miss Lin looked for dynamics, rhythm, pitch, actions, and even their self-presentation as they moved on and off stage. And, most importantly, the sheer degree of enjoyment they brought to the performance to share with their audience!  In her final summation, it was Chalmers outstanding rendition that won, followed by Cargill, Hamilton and Wishart.

This year, for the first time, each House was offered a second opportunity to impress. Transferring from the hall to the gym, each House gathered to present the School Haka to assembled parents, each with their own interpretation. Noah Whata led Chalmers; Hugo Wigglesworth, Sam McLeod and James Deacon all took a lead for Cargill; Tama Timu led Wishart and Ashan Weerasinghe took on the leadership for Wishart.

Prior to announcing the winners, the whole school, almost 600 boys, took to the floor to perform the haka in unison, led by Sam McLeod – what an amazing sight and sound as the boys gave it their all!

Chalmers erupted when they were declared winners for the second time that afternoon, taking advantage to sing out their House chant

We thank Miss Lin, Ms Williams and Mr Matene for spending time with our boys and the many parents who came along in support. Well done Chalmers!

The Boys’ School Haka was developed in 2010 to symbolise our School and the ‘Miro Miro’ concept of the ‘older one looking after the younger one.’ Senior School teacher, Mr Kurt Dorset, helped devise the words with Mr Hemi Dale MEd, PGDipArts, BA, DipTchg, Senior Maori Lecturer at Auckland University at the time. 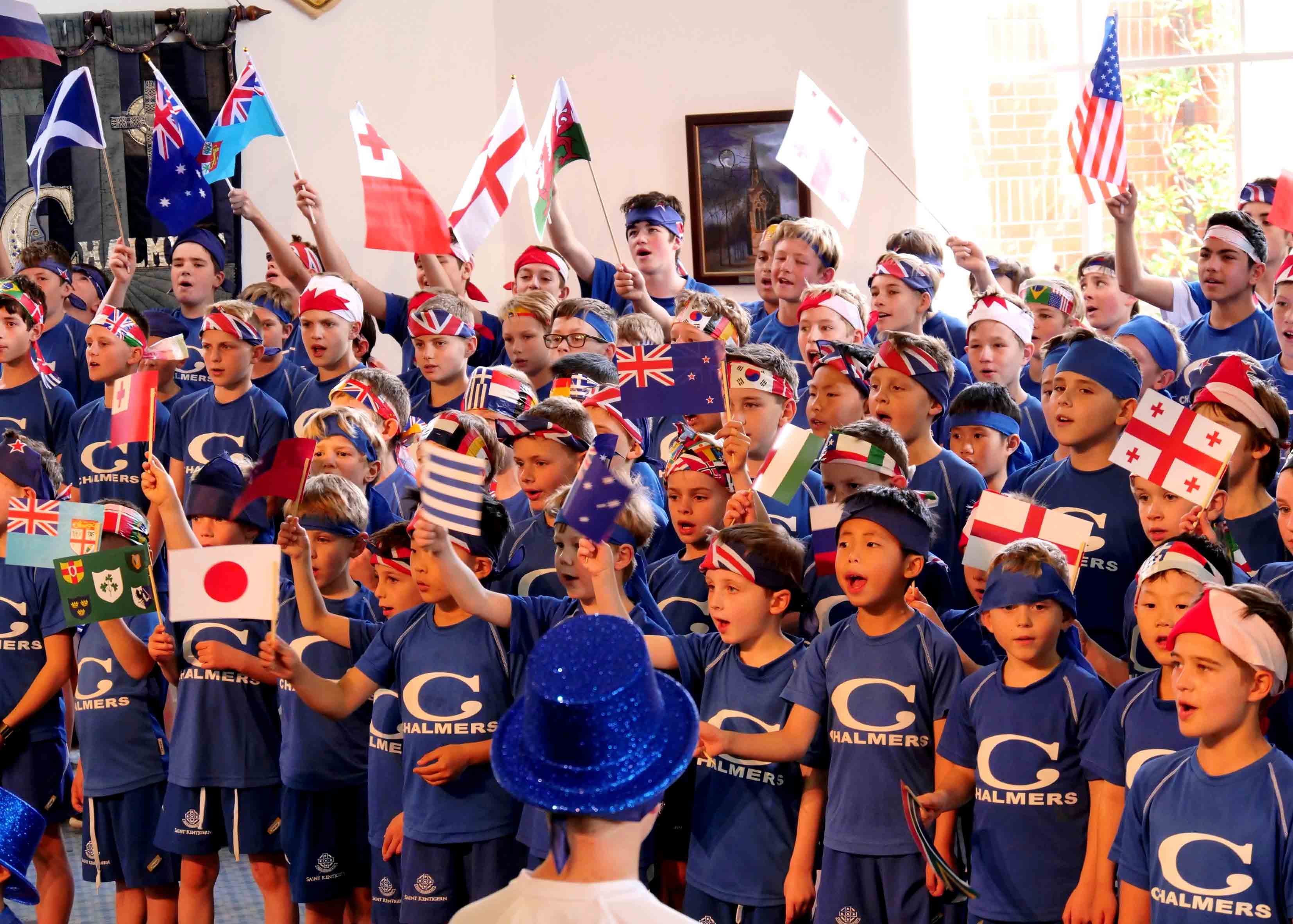 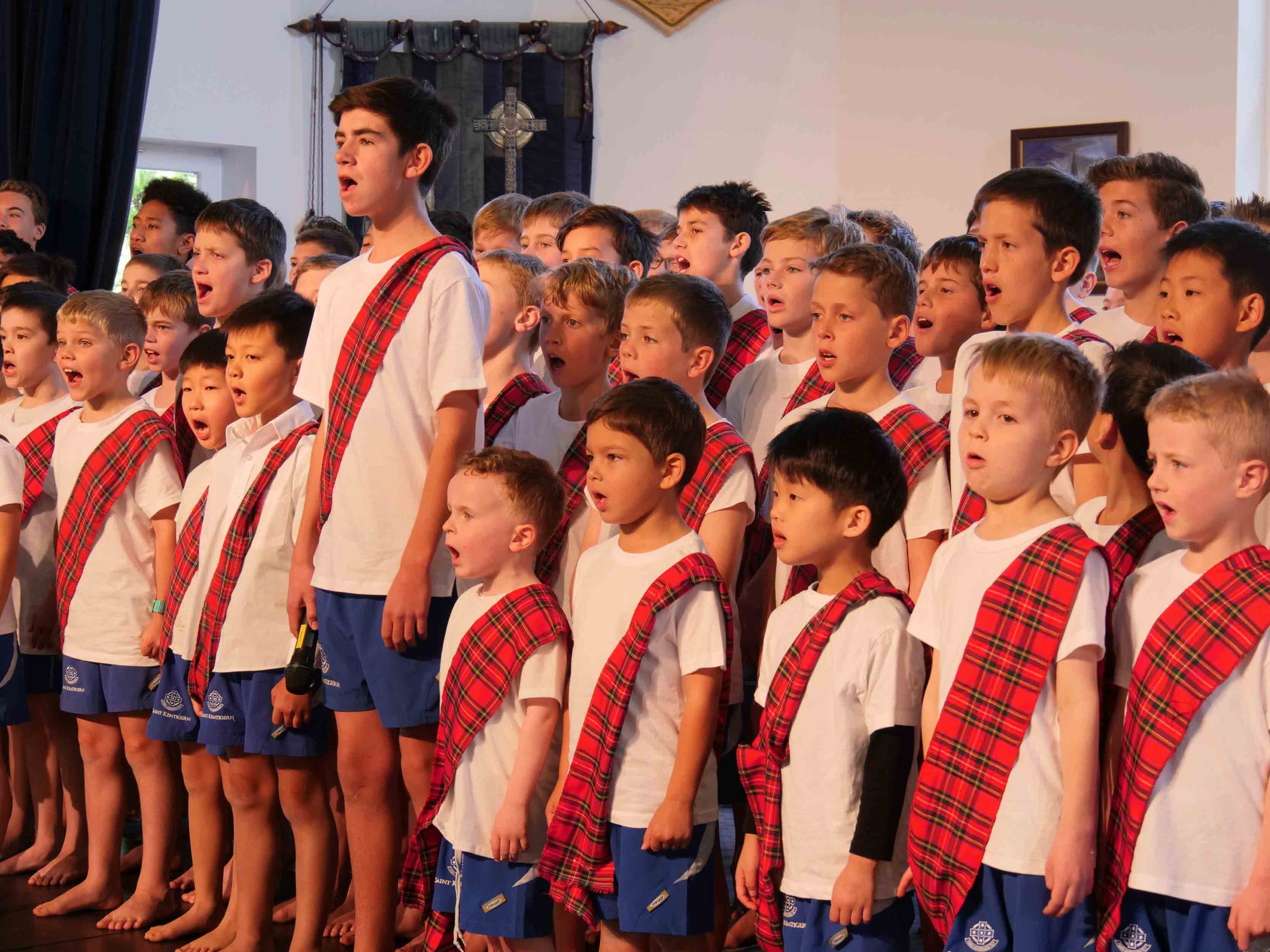 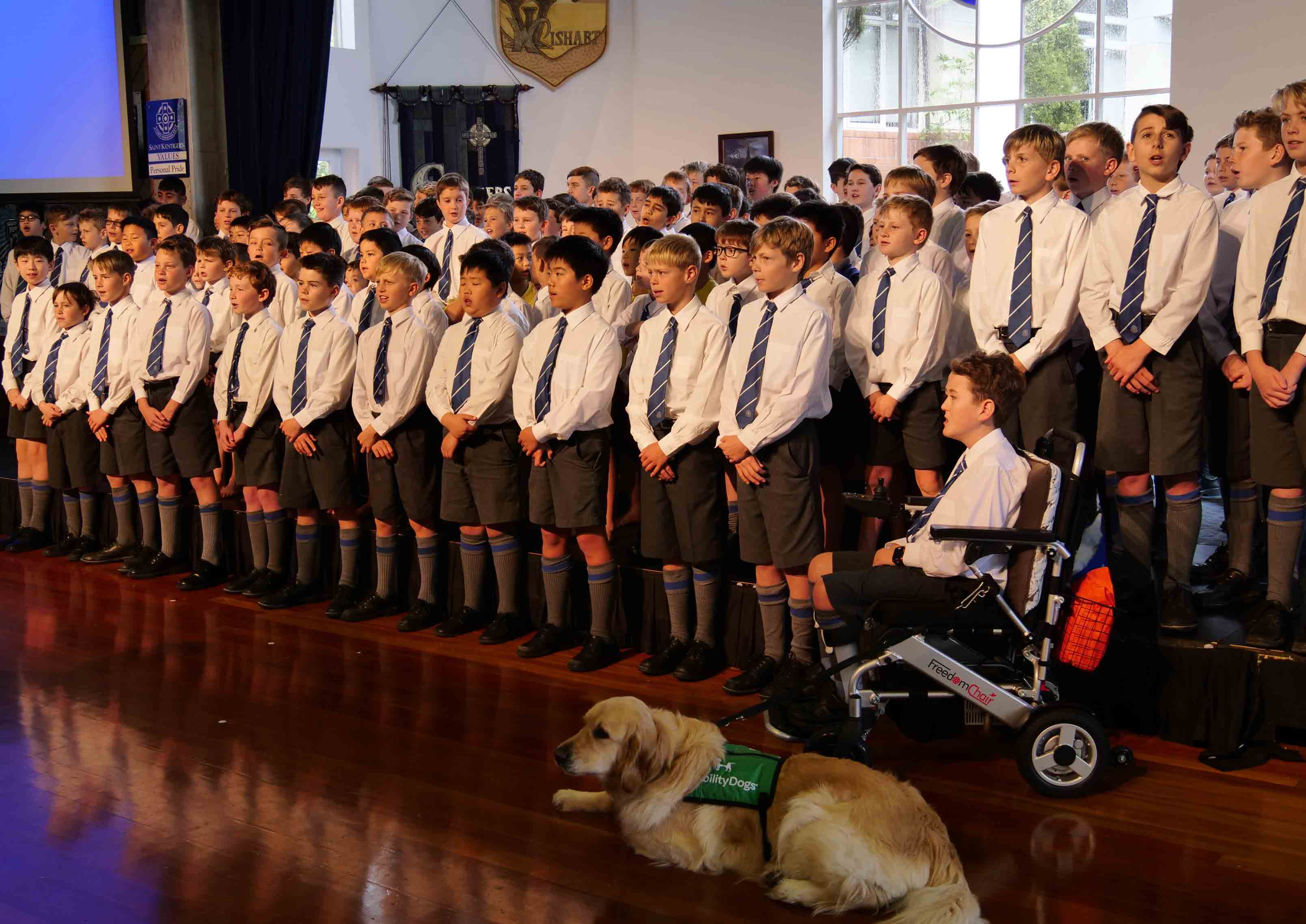 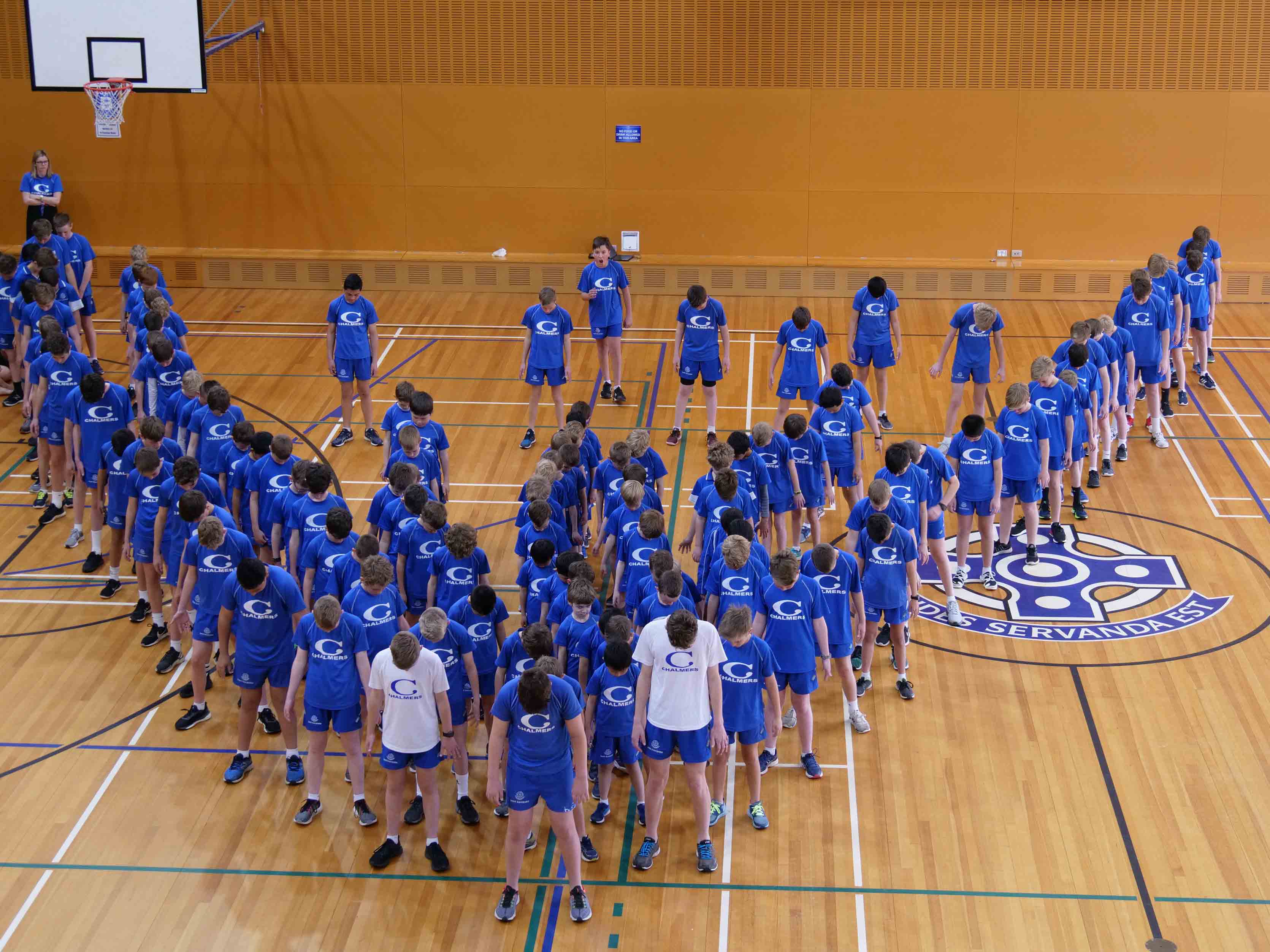 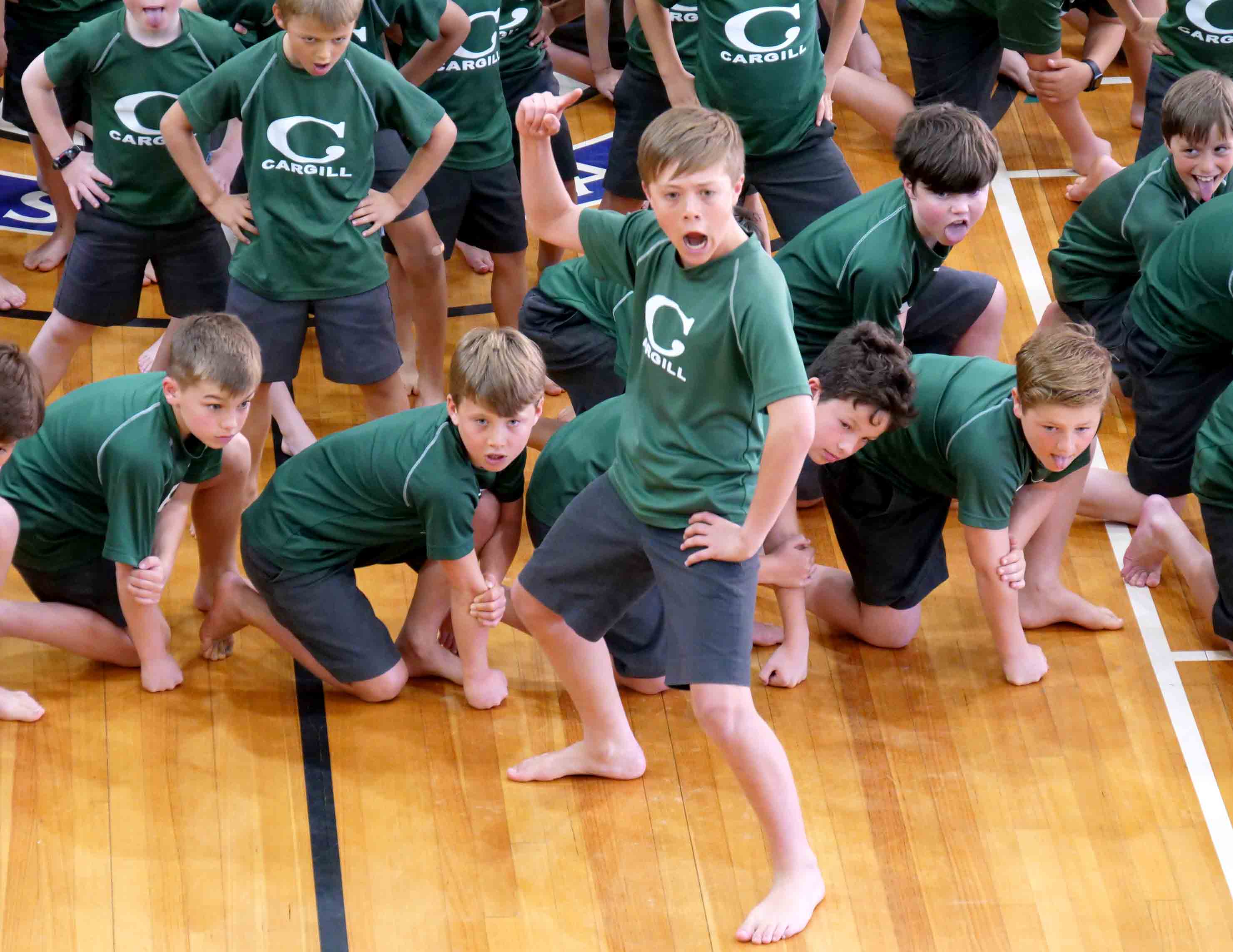 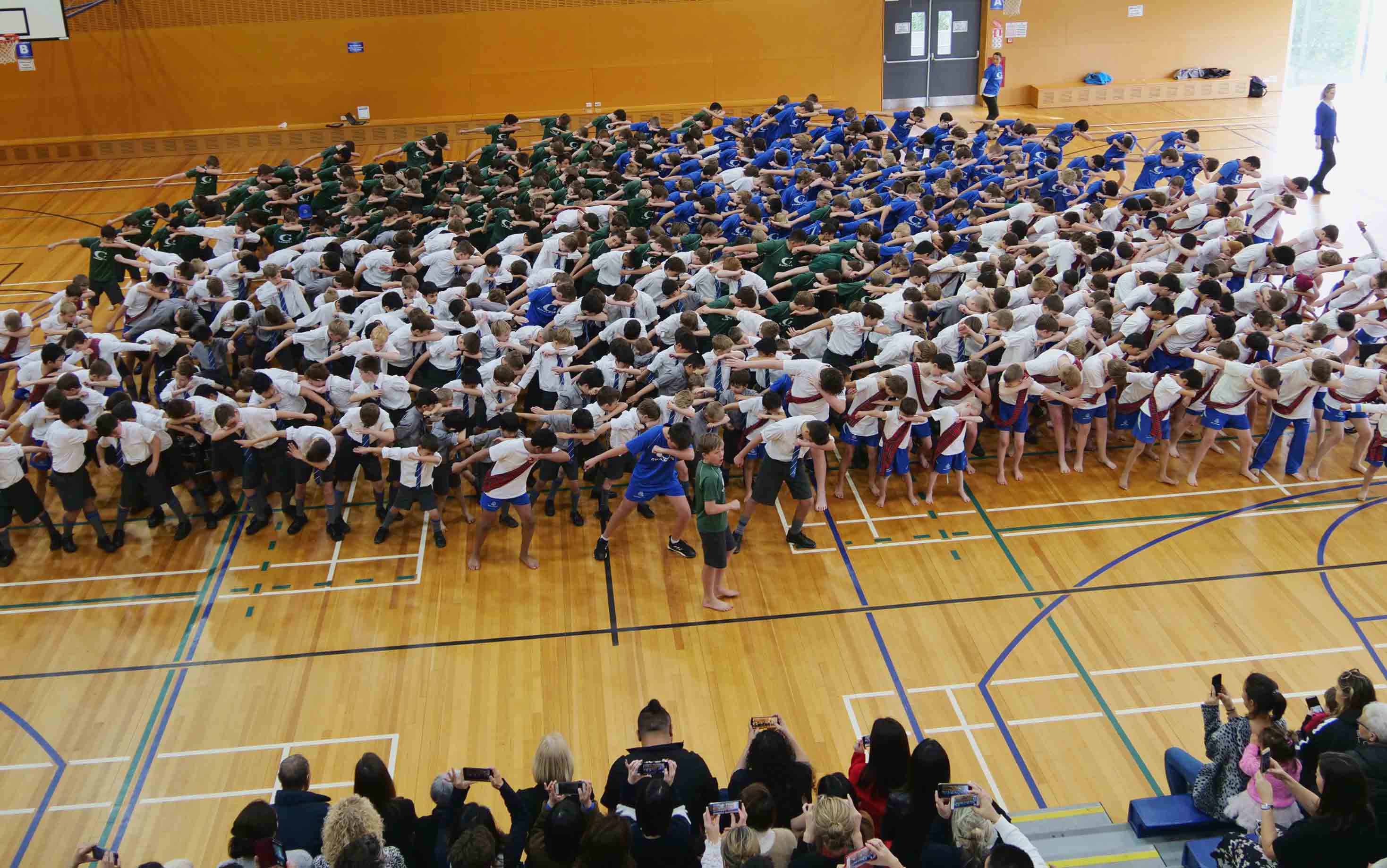