Fair fa' your honest, sonsie face,
Great chieftain o the puddin'-race!
Aboon them a' ye tak your place,
Painch, tripe, or thairm:
Weel are ye worthy o' a grace
As lang's my arm.

Address to a Haggis, Robert Burns

Spirits were high and our clans were definitely calling loudly and proudly as they readied themselves out on the field for a day of Highland fun!

Yes, it’s Celtic Day! Without doubt the most favoured day on the school calendar; a day universally acknowledged as ‘the best’ – the only day of the year when the entire Boys’ School timetable is suspended in favour of activities arranged around a Scottish theme, with both fun and learning in mind. It’s a day swathed in House colours, flashes of tartan, streaks of face paint and bright with smiles!

This year’s Celtic Day certainly lived up to its reputation, providing tradition, formalities, humour - and a time-honoured taste of something that, more than any other food, has an exceptionally bad reputation! Haggis!

The day began with that curious mix of heritage, as our tartan-clad Kapa Haka group, led by Sam McLeod, laid down the challenge, their voices carrying far across the field, signalling the moment for the College Pipe Band, followed by the Boys’ School Pipe Band, to begin the parade.

This is day for our oldest students to show leadership and provide care for their junior clan members, knowing what fun lies in store! With their younger counterparts firmly under their wings, our senior boys led the way, as the House Clans followed the Pipes and Drums in a ribbon of colour, as they marched towards the Jubilee Sports Centre for the official ceremony. Old Collegian, James Milner had the honour of piping in the official party and Cayden Lin-Vail led the Prayer of Saint Kentigern.

‘Sit ye doon!’bellowed Principal, Mr Peter Cassie with his best Scottish lilt! ‘The day has arrived, and I am ready and prepared!’ Truth be known, Mr Cassie loves the rough and tumble of Celtic Day as much as the boys!

In this, the 60th year of the Boys’ School, Academic Prefect, Thomas Hageman was invited forward to reflect back on 60th years of growth on the Shore Road campus before senior boys, Quinn Campbell and Freddie Gardner, and juniors, Tommy Chester and Brandon Wang had the honour of cutting a 60th birthday cake. Three resounding cheers echoed round the gym as the boys celebrated the School’s milestone.

Hmmm cake, haggis. Which would you prefer? Celtic Day is not Celtic Day without a haggis! The crowning glory of Scottish cuisine was laid bare by Mr Cassie who described how the ‘less interesting parts of a sheep’ are packed into a sheep’s stomach ready for cooking. Head Boy, Will Ormond was called on to ‘address the haggis.’ Will joined a long line of Head Boys who have taken on the task of learning and reciting Robert Burns’ ‘Ode to a Haggis’ in Gaelic. This year Will was fortunate to have an uncle help him prepare. He not only mastered the fiendishly difficult soliloquy, but he delivered it with immense confidence and spirit. His long applause was well earned!

And so to the business end of the day, as far as the boys were concerned! After the traditional tasting of the Haggis, the boys set off to enjoy their day out on the field in riotous action, with quiet interludes inside for craft and cooking activities.

From dancing to origami, making damper over an open fire, cooking porridge and oatcakes and preparing the contents of a haggis, to building towers and engaging in a treasure hunt, there was much to enjoy, but nothing quite captures the imagination like the castle siege, as boys set about with wet sponges to attack the cardboard ramparts created by staff and parents. As the day wore on, Roselle Lawn wore out, so those taking on the challenge later in the day found themselves wallowing in mud – including the stoic parents on duty!

By the time the 3 o’clock bell came, the boys were tired, the staff were tired and the parents were tired but all concurred that Celtic Day is ‘the best!’

Celtic Day can be quite an eye-opener for the uninitiated, especially the parents who offer up their services for the first time! As always, we must thank our Parents and Friends Association, led by Vanessa Playle, who did a fantastic job in providing support on the day, from preparing shortbread for the guests’ morning tea, offering haggis to the boys (who let’s be honest, would have preferred the shortbread!), to being at the forefront of the games on the field and in the pool. Our sincere thanks to a wonderful group of wet, muddy parents! Celtic Day could not happen without your enormous contribution! Thank you! You’ve earned a quiet ‘lie doon!’ 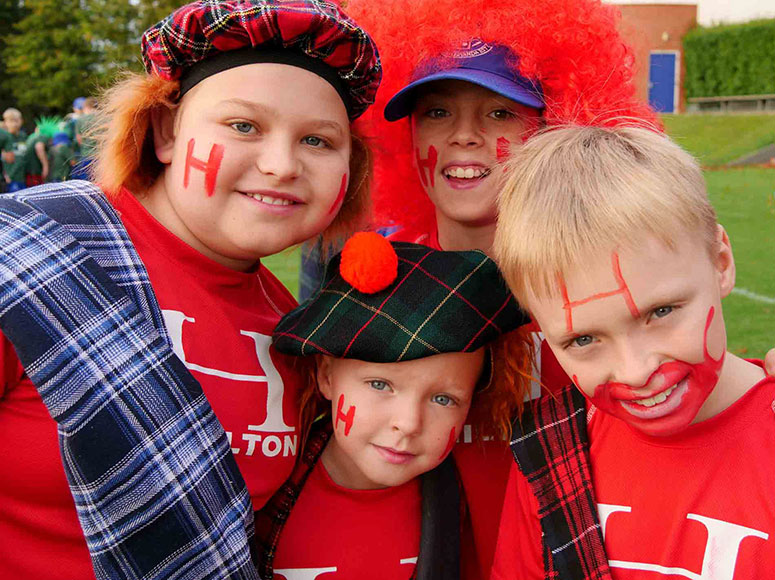 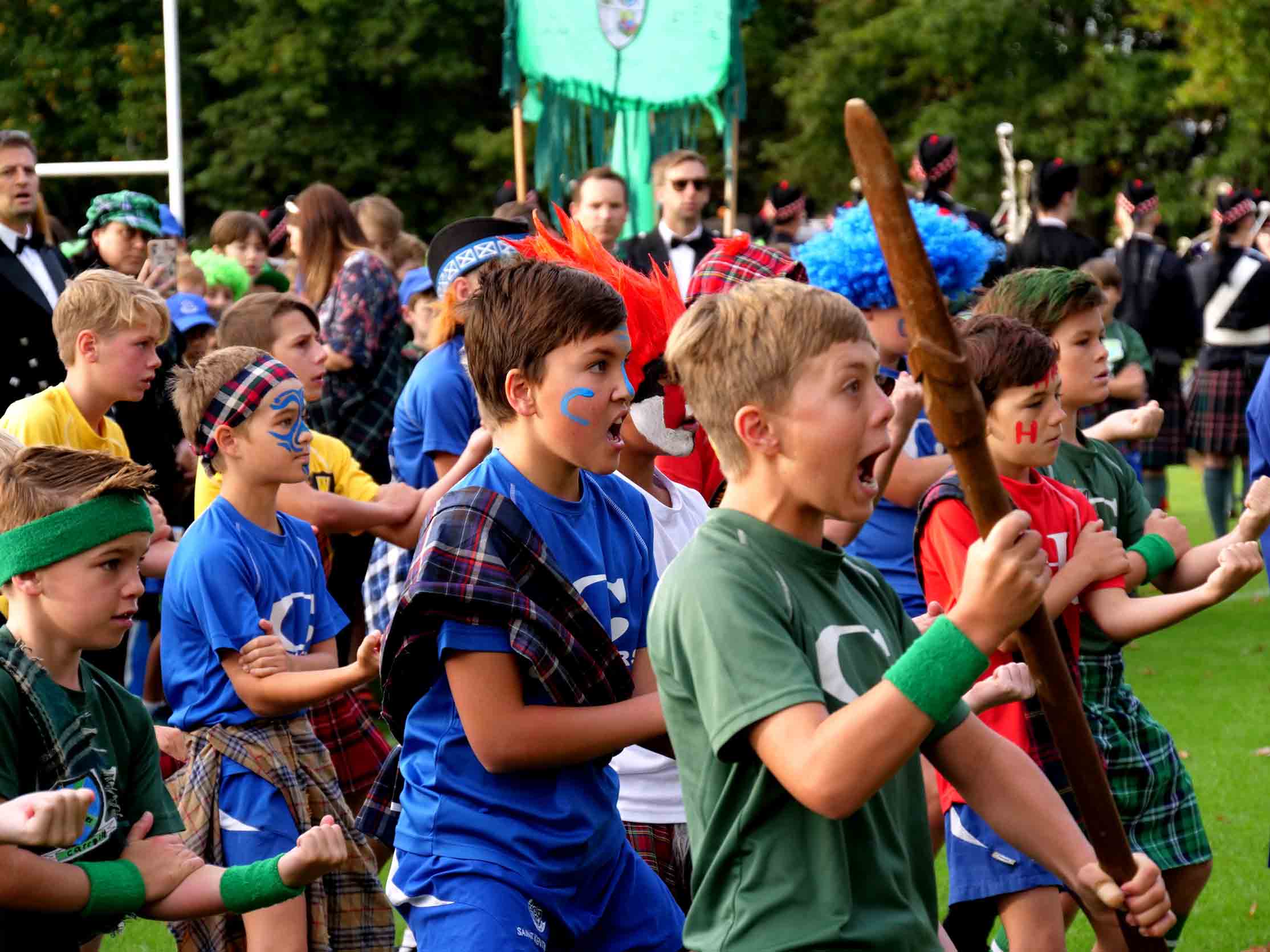 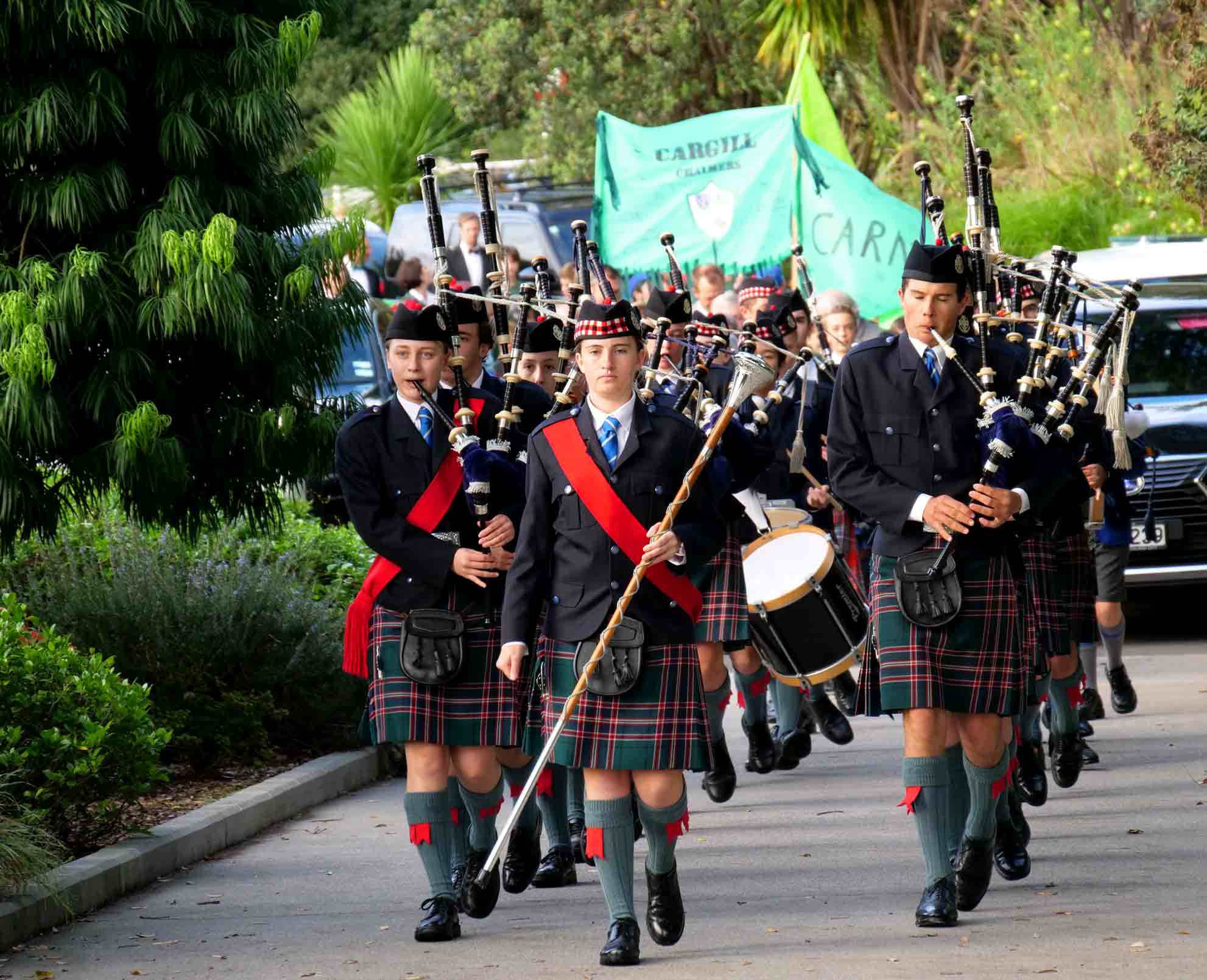 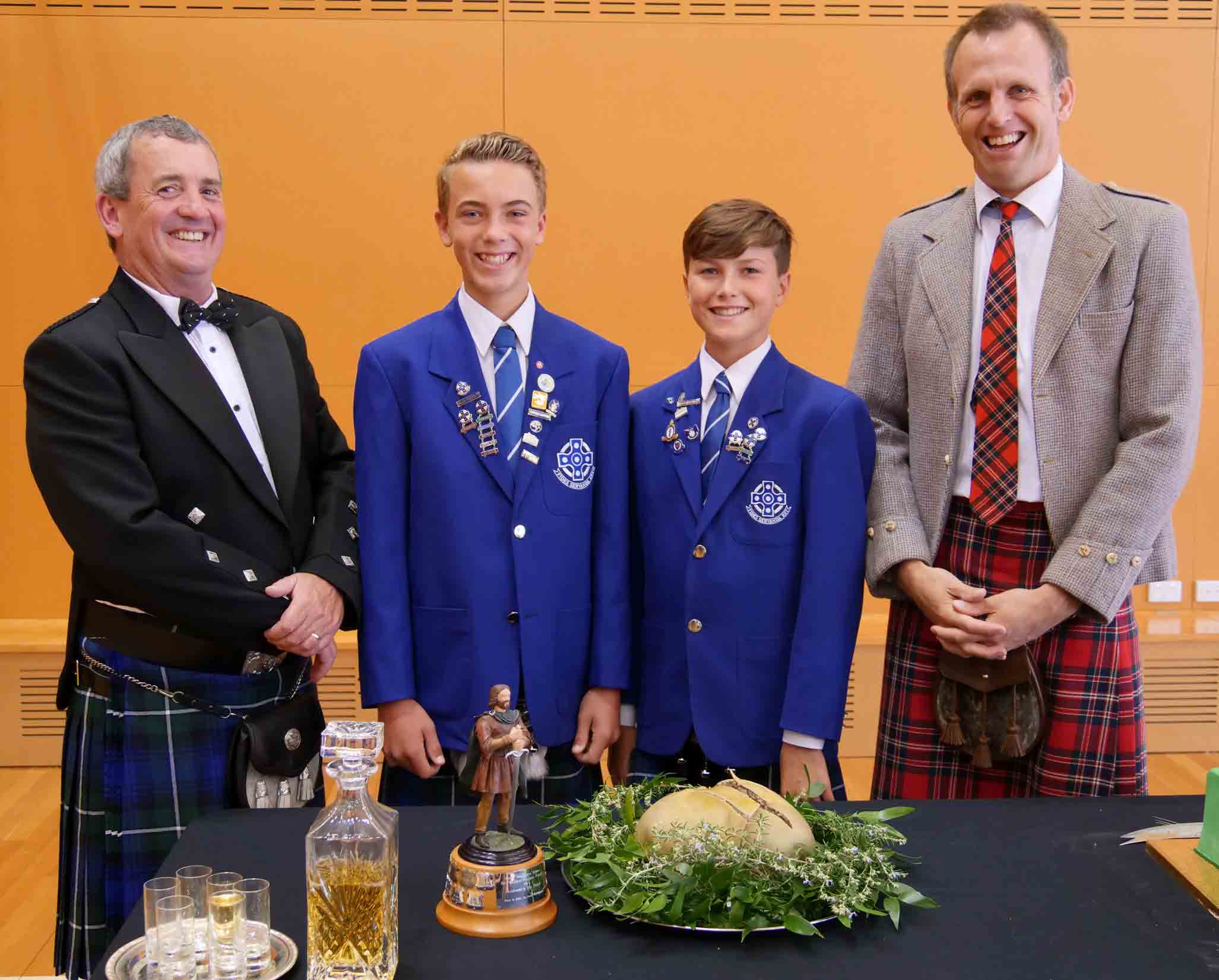 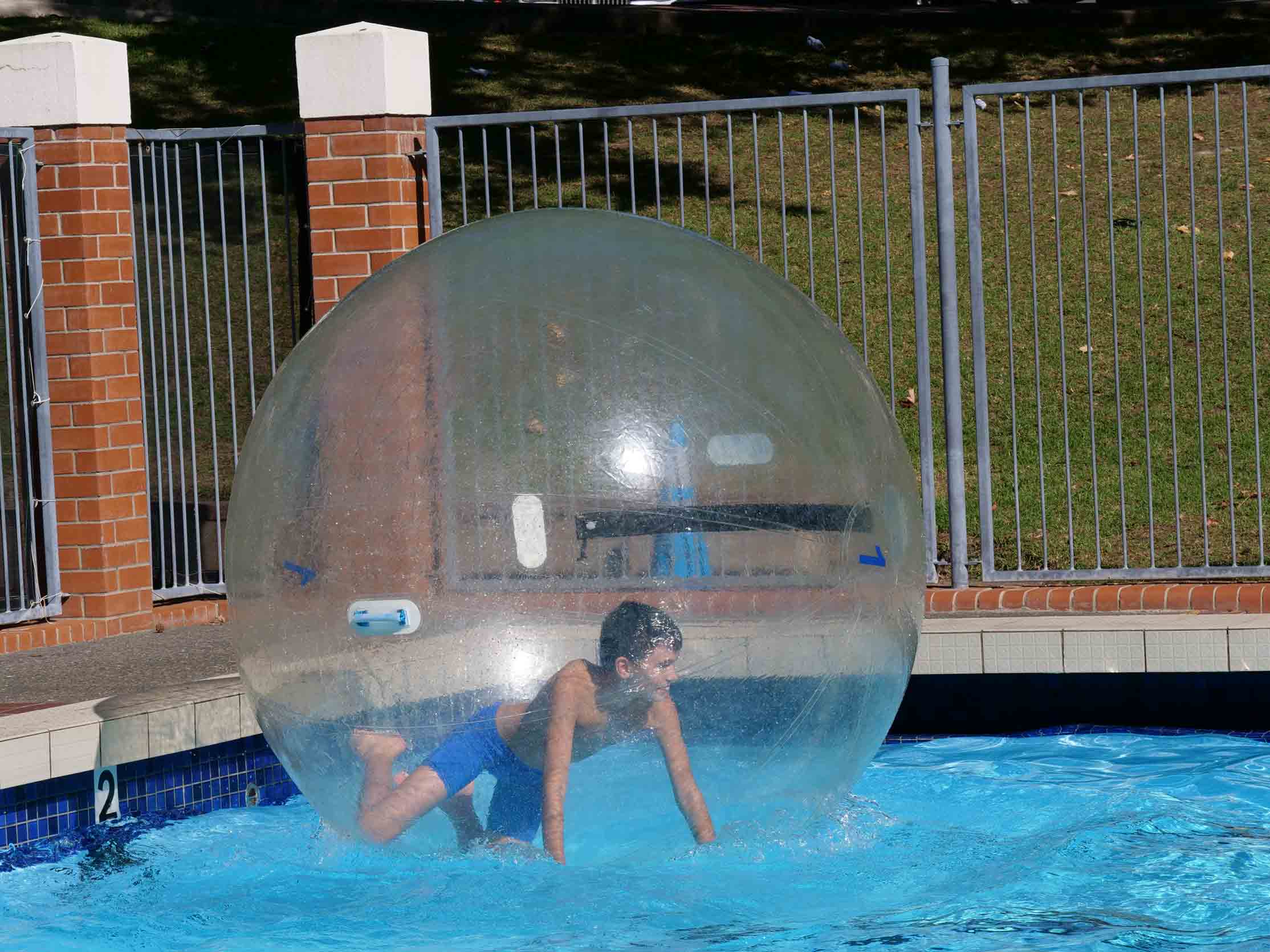 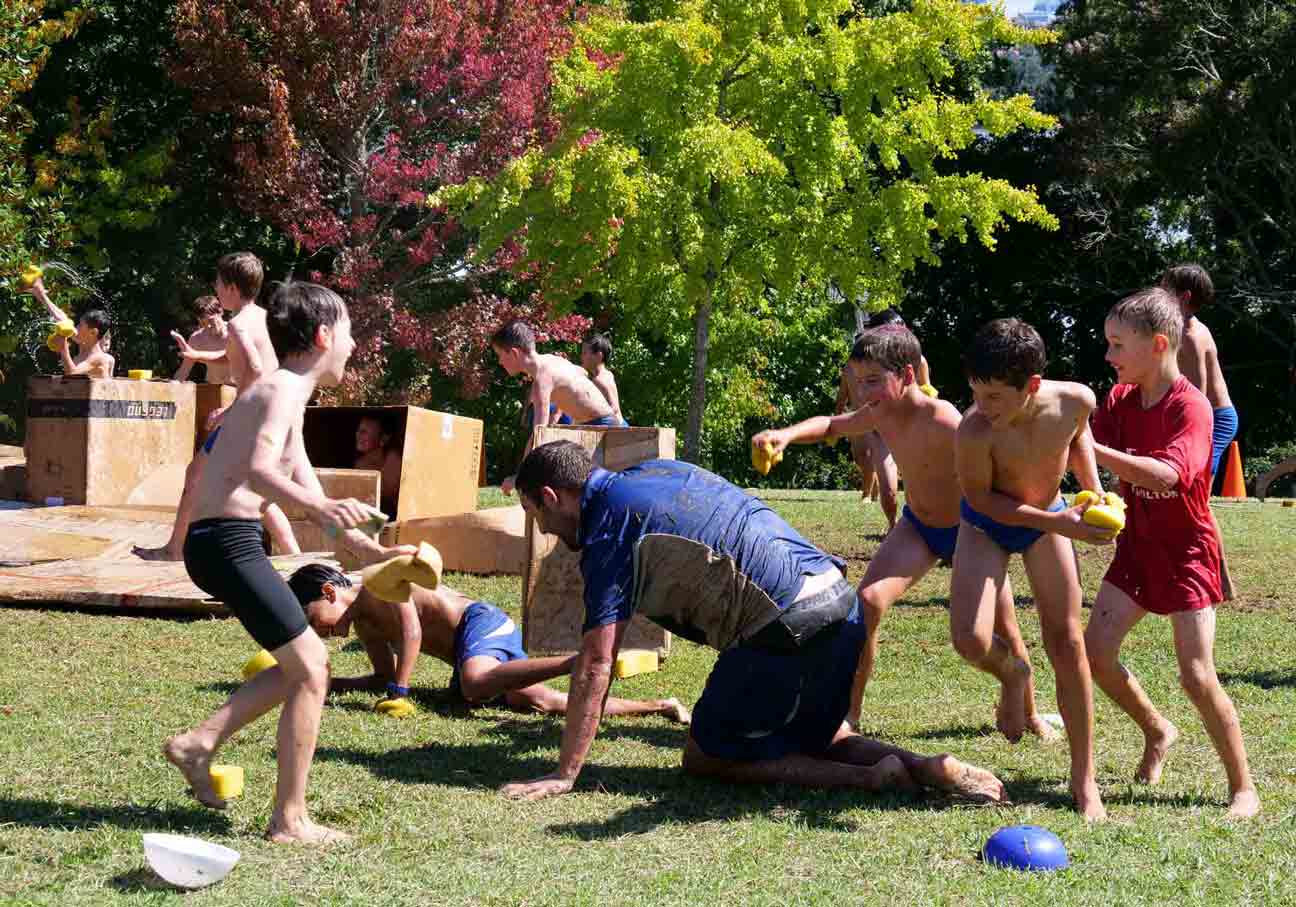