It was a battle of the green and blue to win the status of House Athletic Champions for 2014. On the preliminary day of competition, Chalmers won on participation points with Cargill winning the championship points on Finals Day. With the final combination of points tallied, Cargill were crowned the victors for 2014.

Once again, the Year 7 and 8 girls from the Girls’ School joined the College athletes for the afternoon and are to be congratulated on gaining podium places. We have three girls to congratulate for breaking records on the day. Congratulations to Moiralisa Ainu'u Aneru from the Girls’ School who broke the Year 7 girls’ discus record by over 11m with a whopping throw of 28.92m (and also beat the boys’ Year 7 record in the process!).  She also broke the Year 7 girls’ shot put record. Year 10 College student, Victoria (Tori) Kolose broke a number of records last year in the Junior Girls events and went on to do the same this year in the Intermediate Girls section with new records for the 100m and 200m.  Year 12 student, Isabella Richards also ran a great race to beat the 1500m Senior Girls record.

There is a huge degree of logistics involved in staging the two days of this competition with well over 5000 individual results being recorded across the various events. Perfect weather conditions enabled the two days to run like clockwork with the focus on a good, firm track for the running races on Finals Day. Congratulations to all the students and staff involved in making this such a great day. 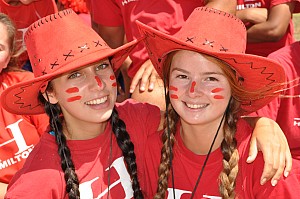 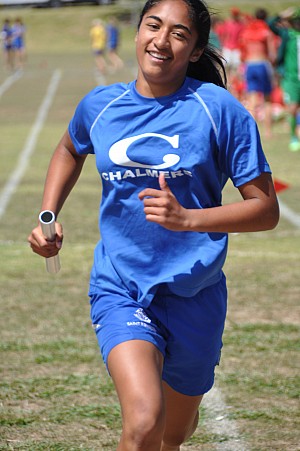 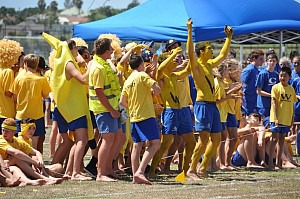 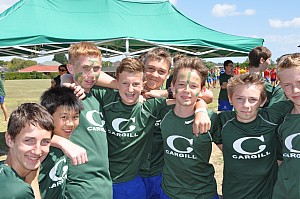 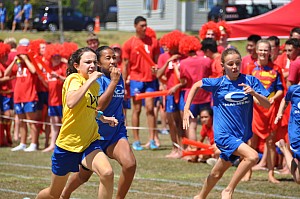 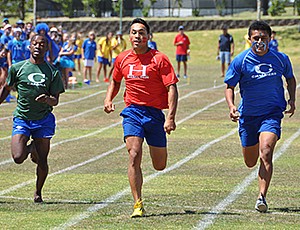