A Camp For All Seasons

The weather almost conspired against Year 3 for their first taste of the great outdoors as showers fell, wind blew erratically, the sun came out, the sun went in, and the temperature went up and down the scale all day and into the night – but that did not stop our youngest campers from having a fantastic time!

In the past, the boys in Year 3 experienced their first ‘school night’ away from home at the former Zoo Snooze programme at Auckland Zoo. No longer on offer, the Junior School staff devised a new programme a couple of years ago, to give the Year 3 boys a taste of school camps to come, making the most of our own amazing ‘school camp ground’ and the natural facilities around campus.

The late stage camp was kept simple this year but that didn’t reduce the capacity for a huge amount fun and opportunities to learn new skills. It also meant that when the rain fell, activities originally intended to take place outdoors could be quickly relocated to the classrooms.

With a new set of tents available, the first task was to get them erected. With the boys split into four activity groups, each group had their turn to work out how to peg down the inner tent and insert the poles. It was at this point, with almost all the groups that the rain, most un-usefully, started to fall. The real fun came when the boys tried to lift the flysheets into place – just as the wind picked up!  Bit by bit the boys learned the art of working co-operatively, and the communication between the boys as they darted in and out of the rain and sorted issues together was fantastic!

The pool was put to use to learn to kayak. Here, the focus was very much about developing the confidence and skills to not only paddle a kayak, but to know how to cope when things go awry. Time was spent practising holding their breath underwater before being tipped out the kayak and learning the correct procedure to clamber back in. The rain really didn’t matter in the pool and the huge smiles said everything!

Originally one of the activities was intended to be the construction of a large, cardboard marble run down the bank of Roselle Lawn, but driven inside, the construction of a group castle became the focus – with secret entrances and continually moving walls. In the confined space with so many boys and boxes, communication and co-operation between the boys were vital and this was very evident!

As a respite from activity, the final activity was a quiet time to work with clay to create pinch pots. The boys settled right down and the concentration was clear to see as they carefully built the walls of their pots.

As day turned to twilight, the boys enjoyed a filling barbecue dinner – cooked by a willing band of Year 8 boys. There was not a lot of lettuce added to the plates, but the sausages and burgers went down a treat!

With pyjamas and teeth cleaned, there was one last physical activity as the boys let off the last of their energy in a noisy round of tug of war. Then, it was time to settle quietly for storytime. It was a tired group of boys who finally settled into their sleeping bags overnight. The staff were definitely ready for sleep too!

There was much packed into day one, but part of a camp experience is being ready for the next challenge ahead! Rising to a new day, breakfast was eaten, tents tidied and sleeping bags packed away ready to get hiking around the Orakei Basin underway.

By the time everything was finally packed away, the boys had developed a first taste of independence, along with a love of camping that has set them up well for future EOTC experiences. Our thanks to the staff and Year 8 students involved for the part they played in making this such an enjoyable experience for the boys. When the parents arrived to collect their sons at the end of the two days, the boys were bubbling with stories to tell….and were very tired! 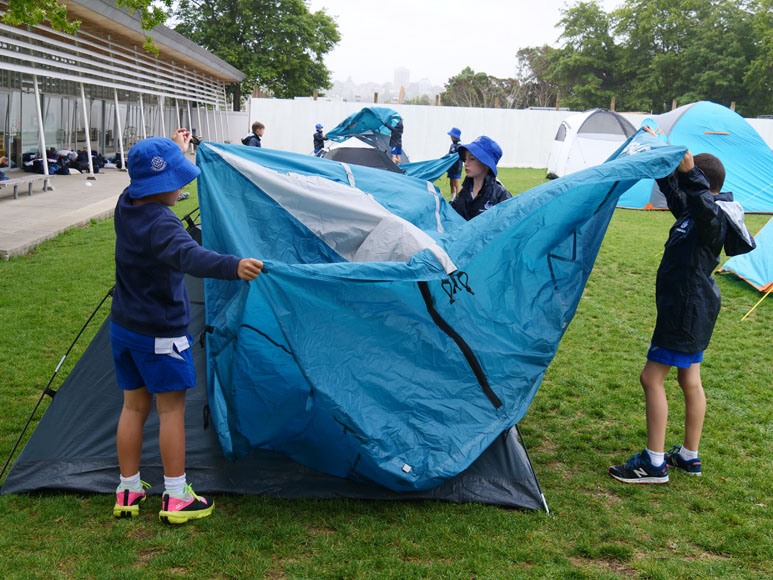 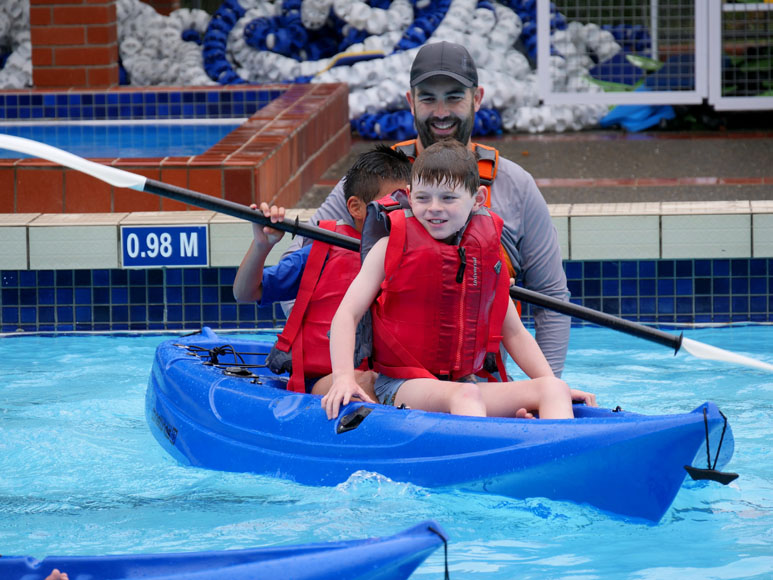 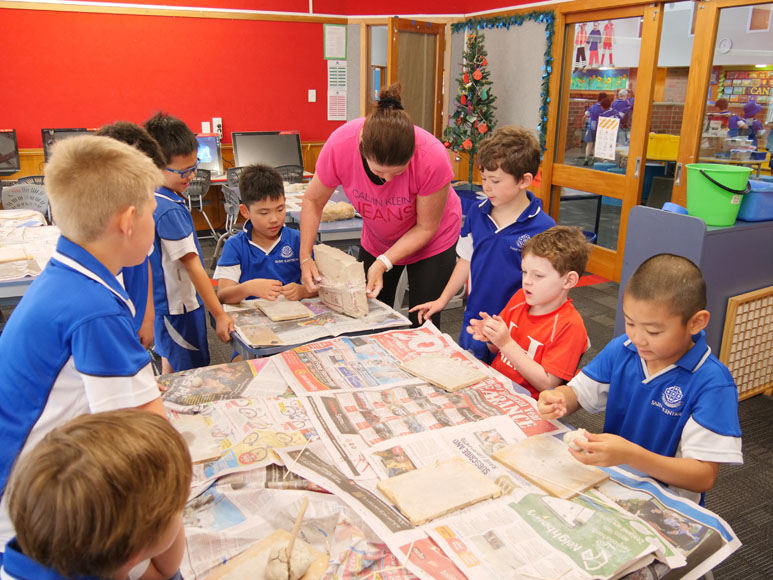 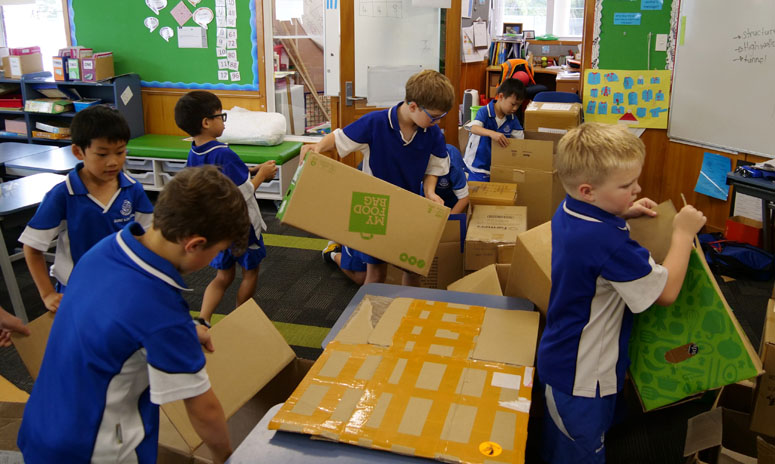 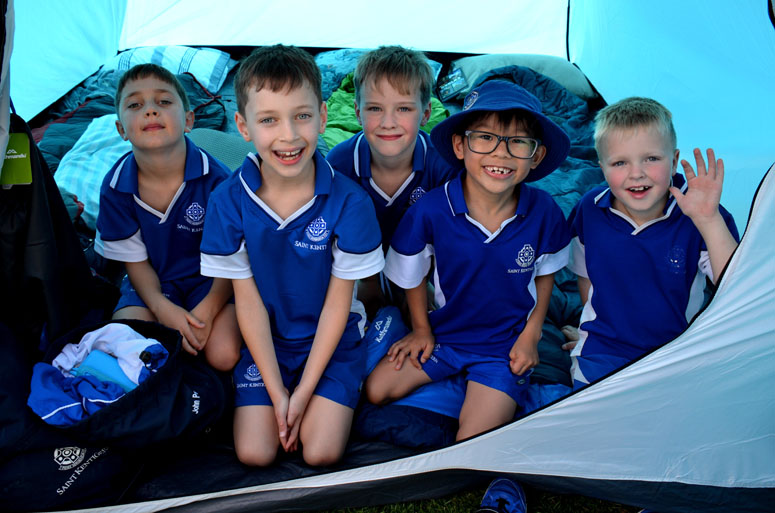