In the style of the great auction houses of the world, some of Shore Road’s greatest artists came under the hammer this week at the Boys' School Brushwork and Bids fundraising event organised by the Parents and Friends!

In the planning since the start of the year, a school-wide effort culminated in this week’s final auction. Each class had worked as a unit over a number of weeks to decide on an art idea, either two or three dimensional, that could be worked on as a group. No specific remit had been given so the ideas were wide-ranging and personal to each class.

An exhibition and auction site was opened online in the week prior to the event, with the first few tentative bids placed early – 8HH’s ‘Sir Ed’pin’ Hillary' took an early lead as the favourite artwork and continued the charge into the final evening, driving the bidding to a final whopping $4,120 for the piece. 10,000 pushpins formed an amazing portrait of the great man – it was hard to believe a group of 12 year olds and their teachers had created this! Well done!

During auction week, the artwork was put on display in the hall for students and their parents to view after school, with complimentary food and beverages on offer, to encourage all potential bidders to linger and admire the work – the students keen to see their parents go home and place a bid online!

A final evening exhibition for parents was hosted by the Parents and Friends, during which time a set of computers was available to continue the online auction until close, and four additional, previously unseen pieces of art were unveiled. From the outset, the intention had been to involve all the students and staff at the School. ‘Message in a Bottle’ was a collaboration between the Junior School and staff on the administration team. Tiny bottles had been filled with personal items, each fascinating part contributing to an appealing final work. The Middle School and librarians collaborated on a photographic piece entitled ‘Here and Now,’ drawing on snippets of scenes from around campus, and the third was a backlit, acrylic artwork based on quotes and sayings, co-ordinated by Head of Art, Mr Tom Barter.

The most anticipated auction item of the evening, however, was from the hand of our very own Mr Pi-Cassie! Being the first to admit that he had not been gifted with the skills to paint or draw, he favoured a digital approach, artistically arranging the ‘favoured words of Saint Kentigern’ on canvas. Theatrically revealed from behind a tartan covering, it took just a few moments for one eagle eye to notice ‘something.’

At this point, we ask the universal question, ‘What is Art?’ Many argue, it can’t be defined but is generally considered ‘the process or product of deliberately arranging elements in a way that appeals to the senses or emotions.’ Scott Adams says, ‘Creativity is allowing yourself to make mistakes. Art is knowing which ones to keep.’ We will never know whether the artist, Mr Pi-Cassie intended to offer up a provocation or forgot to switch spell check on but like a rare postage stamp with a mistake, the dollar value of his artwork immediately shot skywards! It was a curious ‘trompe d’oeil’ as many read it and still couldn’t spot the spelling error! Suffice to say, the Jubilee Sports Centre hasn’t been renamed! We encourage our boys to own their mistakes and learn from them. Mr Cassie was quick to ‘fess up’ with a hilarious admission that added a great deal of levity!

This brings us back again to the question, ‘What is Art.’ Should the canvas be reprinted or remain an original piece of art? At this point of the evening we welcomed John Bowring from Elite Auctioneers. Recognised as one of New Zealand’s leading auctioneers, with well over 3000 auction calls to his credit, he was tasked with selling the four remaining pieces including upselling Mr Cassie’s ‘interesting’ piece of work. A skilled auctioneer is a sight to behold and it didn’t take long to coax the parents to outbid one another, with Mr Cassie’s piece attracting a well-deserved $800 sale figure befitting the ‘creativity’ and, of course, the ‘originality’ of the piece!

The Boys’ School would like to offer their thanks to the Parents and Friends and to Mrs Fiona Freeland in particular for her vision to bring this event together. A labour of love, this took many months to co-ordinate with the aim to bring students and staff together on a project to raise funds. And raise funds it did. By the close of auction all the art work had been sold raising almost $17,000 for the School! Thank you Fiona for your foresight and passion. 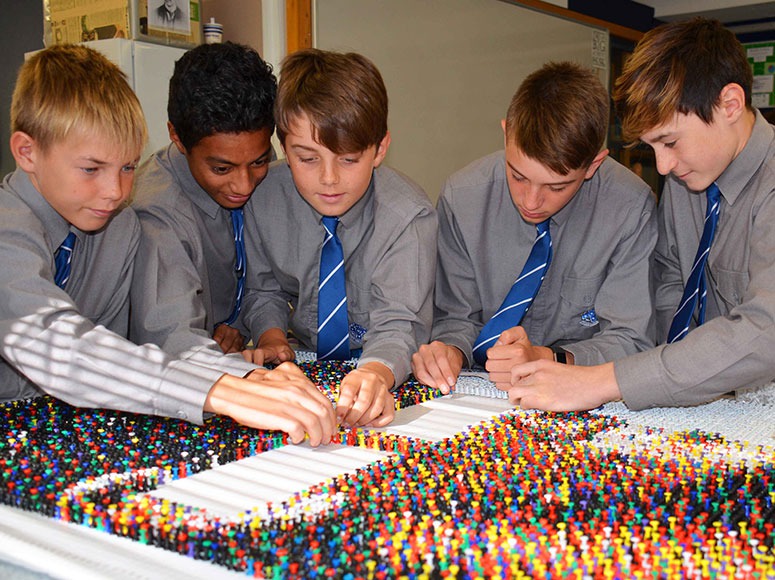 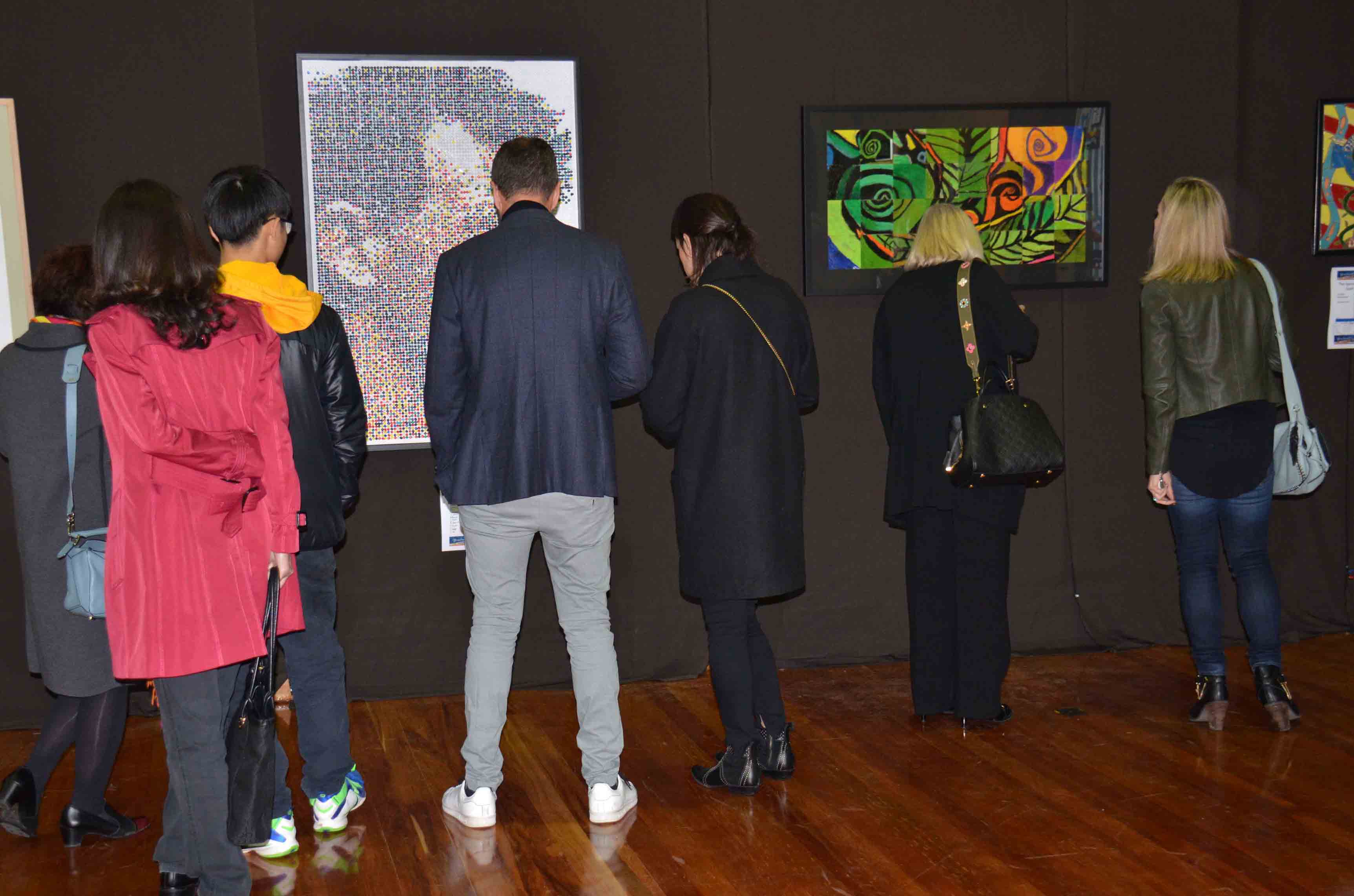 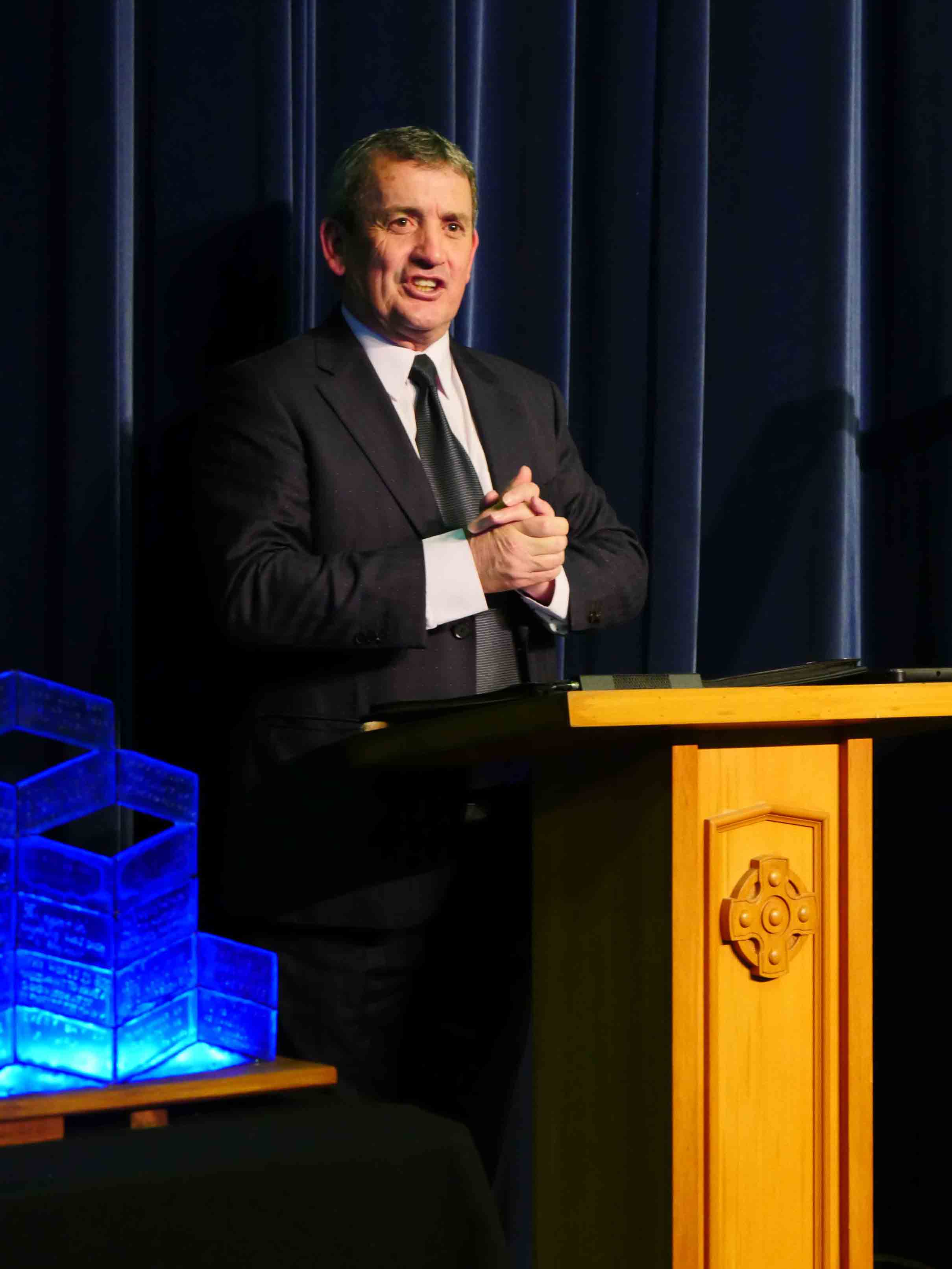 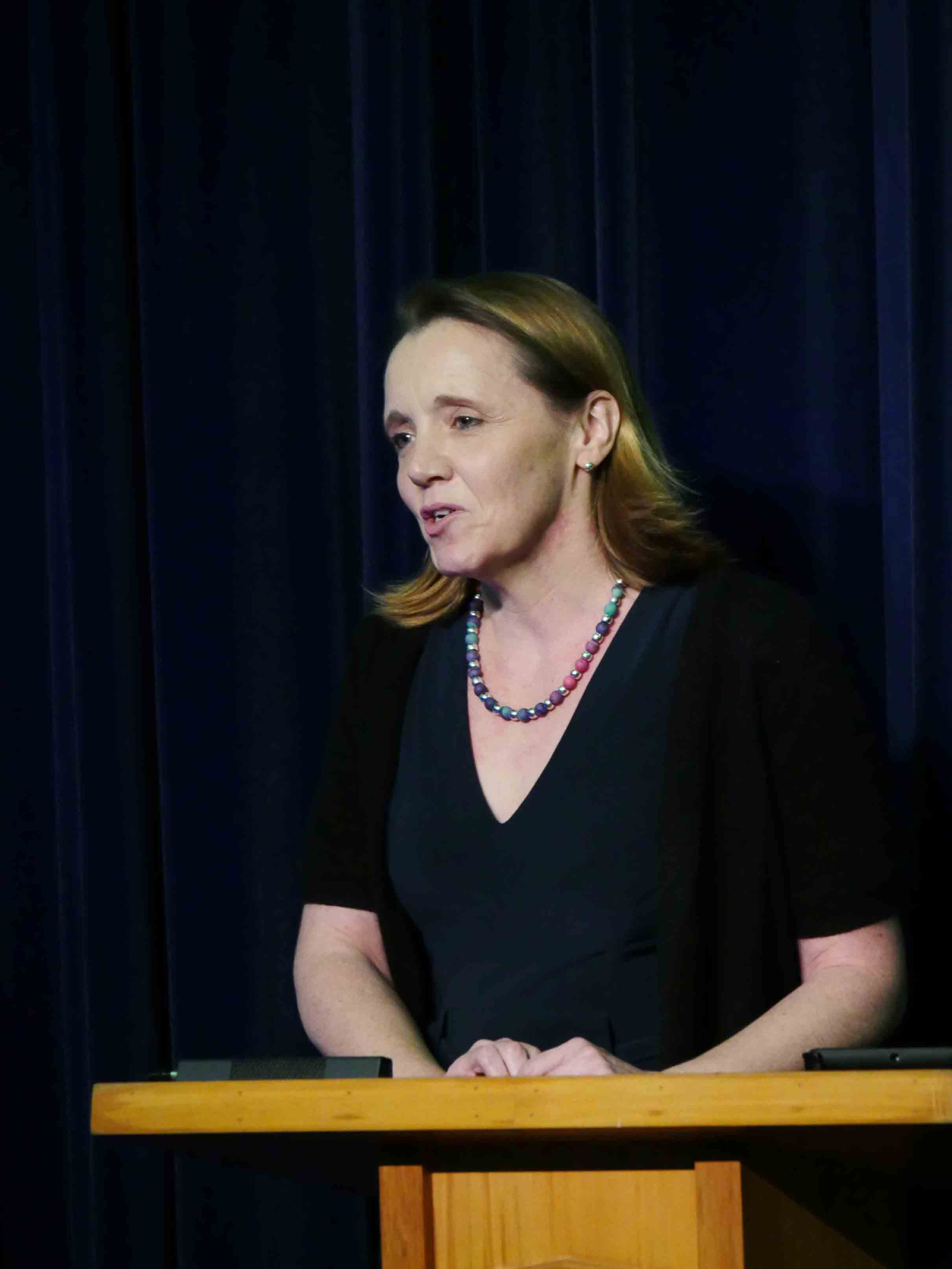