‘As I cast my eyes over you, I see a community, a family, a whanau – a very special whanau – which others never really ‘get’ until they belong.’
Reverend David Smith, Housemaster

As the College year draws to a close, parents of the Year 13 graduates, staff and Trust Board members joined the boarders at Bruce House Wednesday night to celebrate their achievements and give thanks to those who care for them – their surrogate family members during term time. This was a special evening where the invited guests soon gained an understanding of the very strong family bond that pervades the boarding house.

Year 13 student, Te Ahiwaru Cirikidaveta led fellow boarders in a highly charged House Haka before the guests were escorted to their table.

Following dinner, Housemaster, Reverend David Smith, told of the privilege he felt to be able to share in the daily lives of the 119 young people – the largest cohort to date - who have made Bruce House their ‘home away from home’ this year. He said that the particular enjoyment for him comes from the ‘every-day stuff,’ hearing their laughter, observing the camaraderie, hearing their stories and celebrating their successes, as talent abounds amongst the boarders academically, musically and sport-wise. He said that whilst it was hard to explain the enormity of the responsibility he feels for all the girls and boys in his care, he found it equally hard to express the immense pride and ‘aroha’ he has for his ‘extended family.’ ‘As I look at you, I see myriad characters. Each one of you is your own person, yet each one of you is part of something bigger than yourselves. You can be proud of yourself for who you are, for what you do and for all that you contribute to the fabric of the College.’

Current Bruce House Head Prefects, Alfie Robertson and Iris Lee both came forward to speak with passion about their boarding experience. They have both been excellent role models to the younger students and epitomise all that is good in such a community. Both have only been boarders for two years and whilst they acknowledged that they might not have done the ‘hard yards,’ they had both come to know the sense of belonging and family within the House. They paid tribute to their fellow boarders and the many staff who care for them amongst the duty, nursing and catering staff.

If the parents of our graduates were once worried about the idea of their child leaving home to board at school, their fears would surely be have been allayed last night as they came to fully understand the strong bonds and support networks between the boarders and those that care for them at Bruce House. 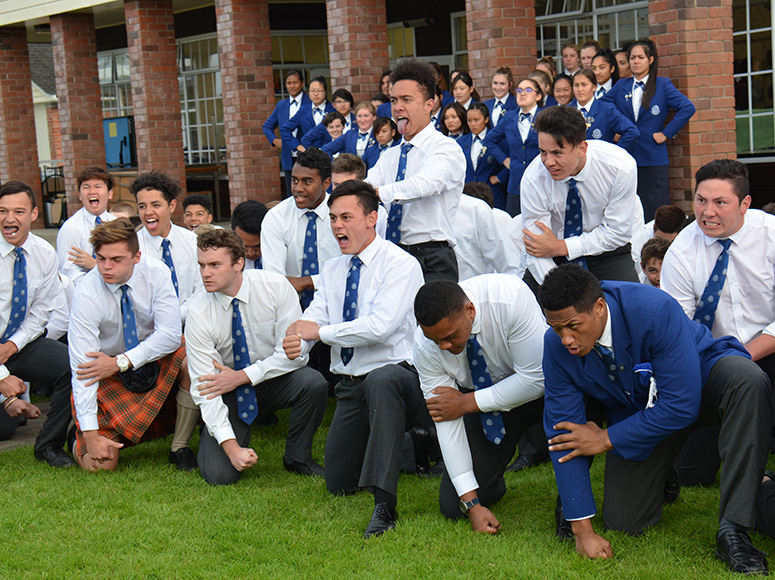 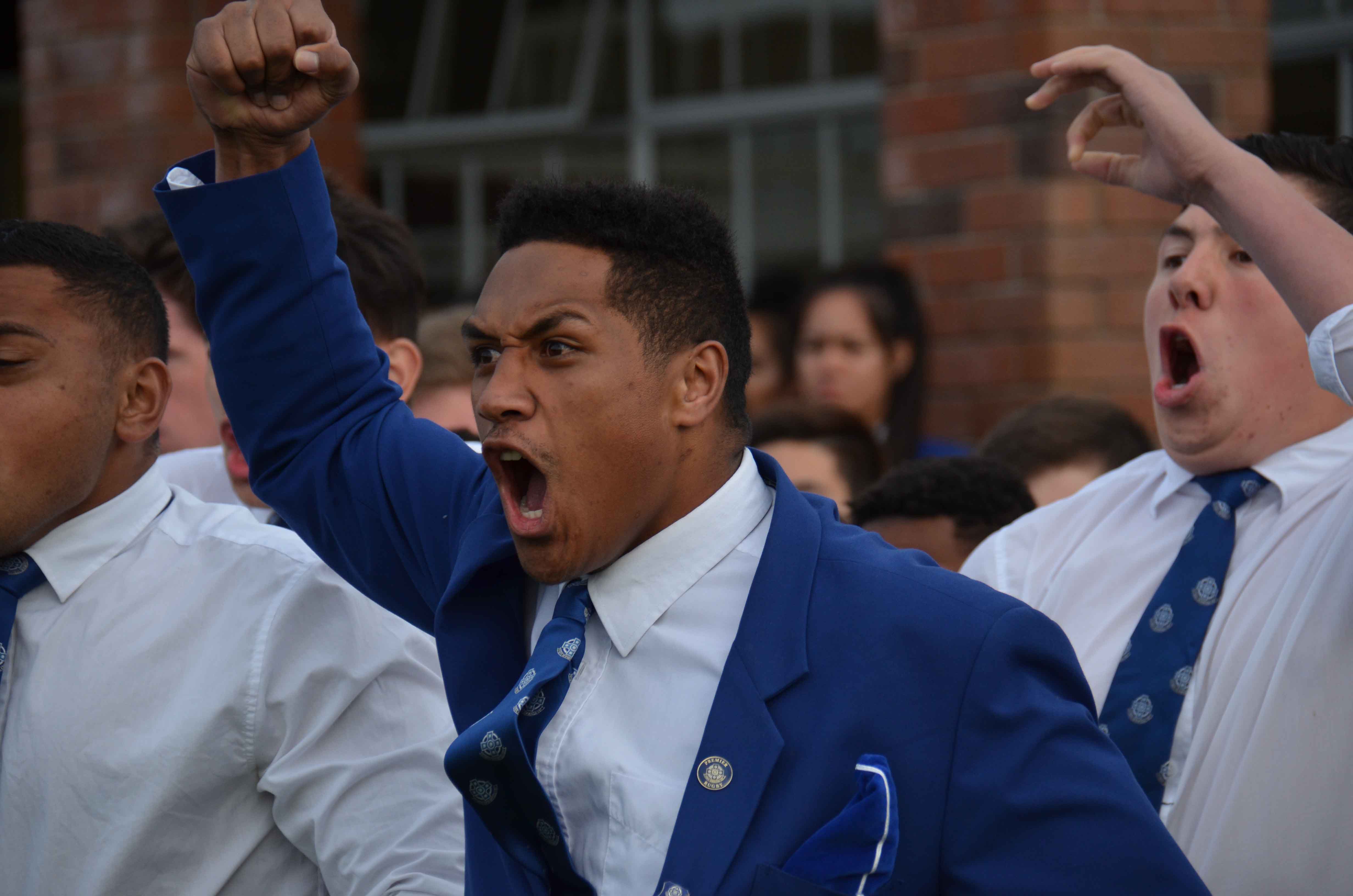 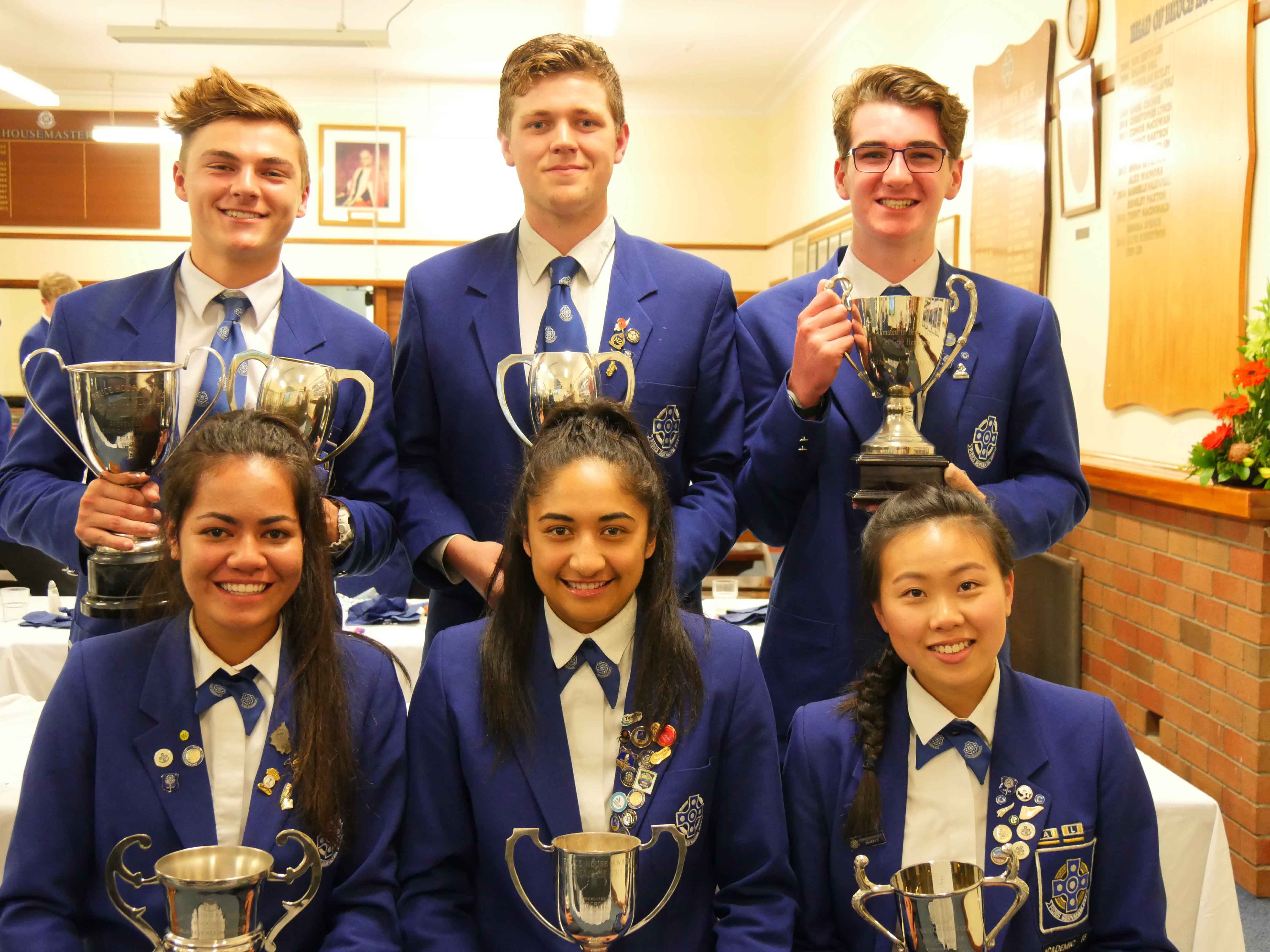 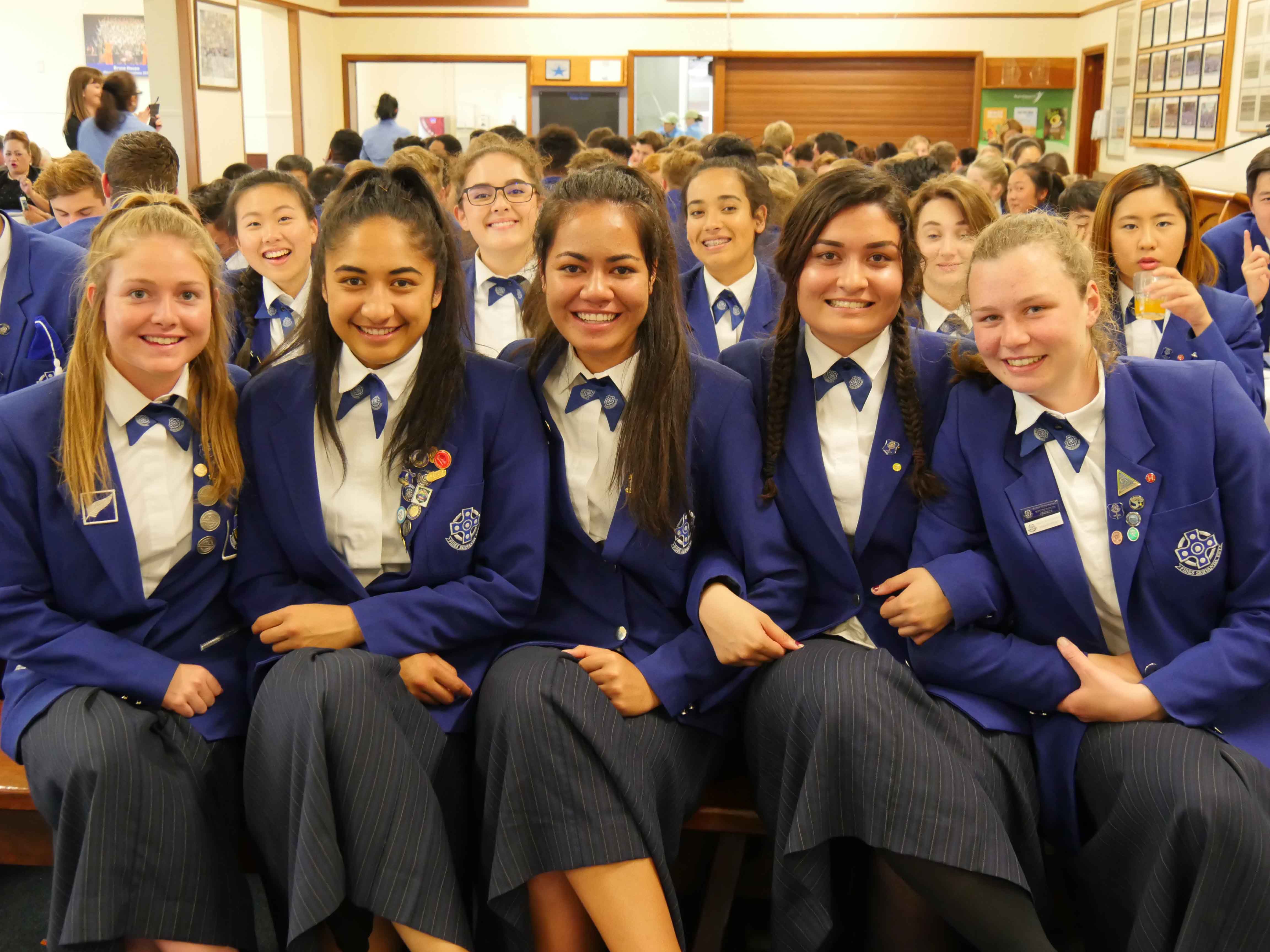 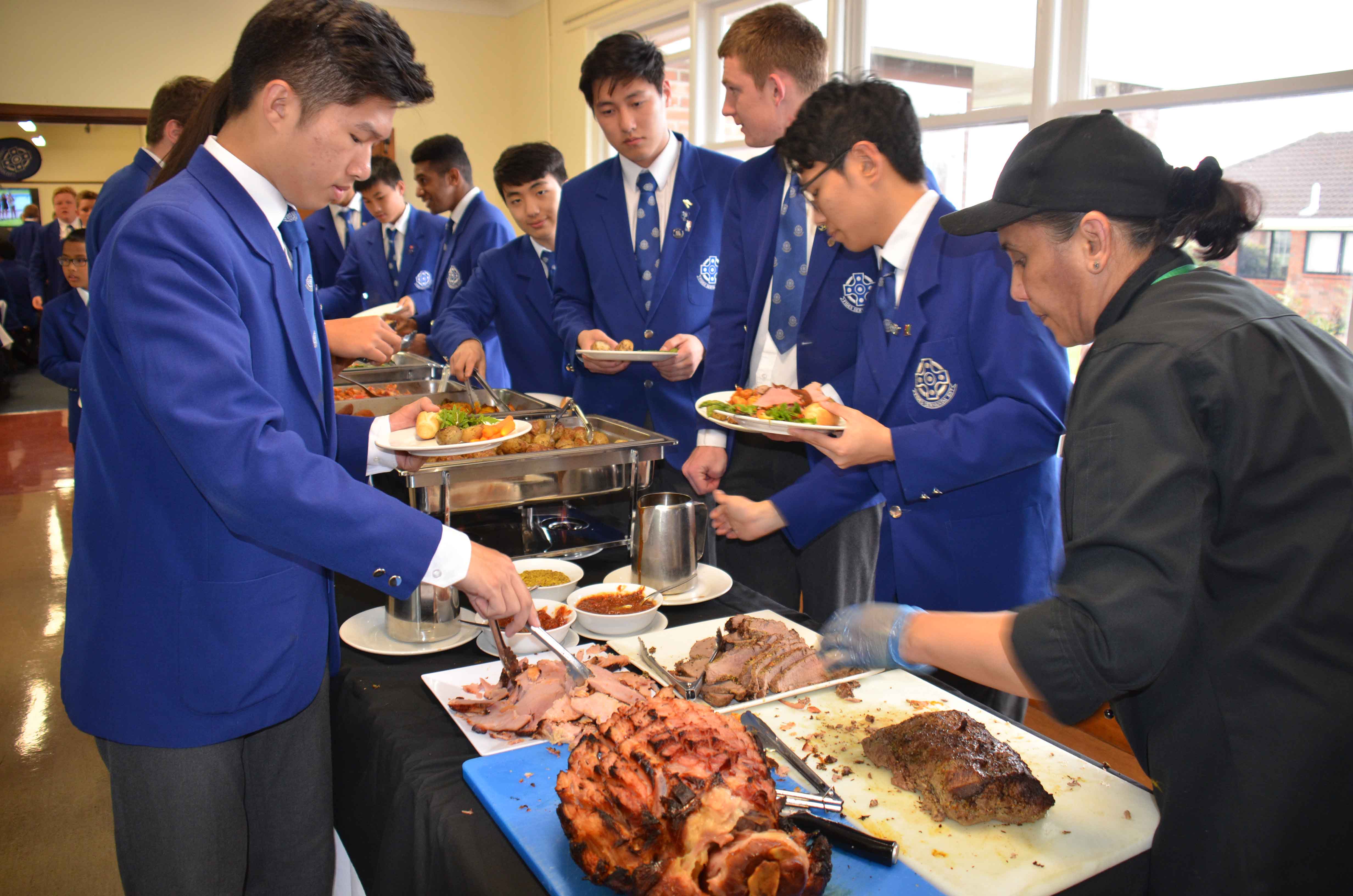