At the Secondary Schools Fencing Tournament held in Wellington last week, Freddy Hopkins won a bronze medal in the Men's Individual Foil competition. With a 7am start and knock out rounds running until 4pm, Freddy fought his final bout against Bruce Ng from Auckland Grammar, conceding the round to take third place.

This year at Saint Kentigern College the Fencing team has been 35 strong and Noel Argosputro has captained the Foil team while Jessie Liu has led the Sabre team. Our in-school competition resulted in Junior Foil being awarded to Sam Dixon and our Senior Foil to Noel Argoseputro. Our senior Sabre winner was Akito Nakamura. The Alice Boyd Cup for Fencing goes to Noel Argoseputro and Captain’s Cups to Jessie and Noel, who have done a fabulous job this year. 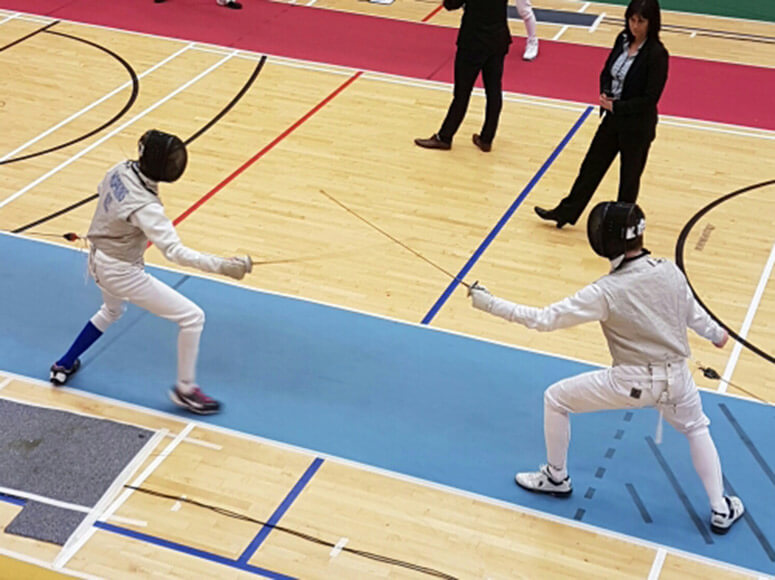 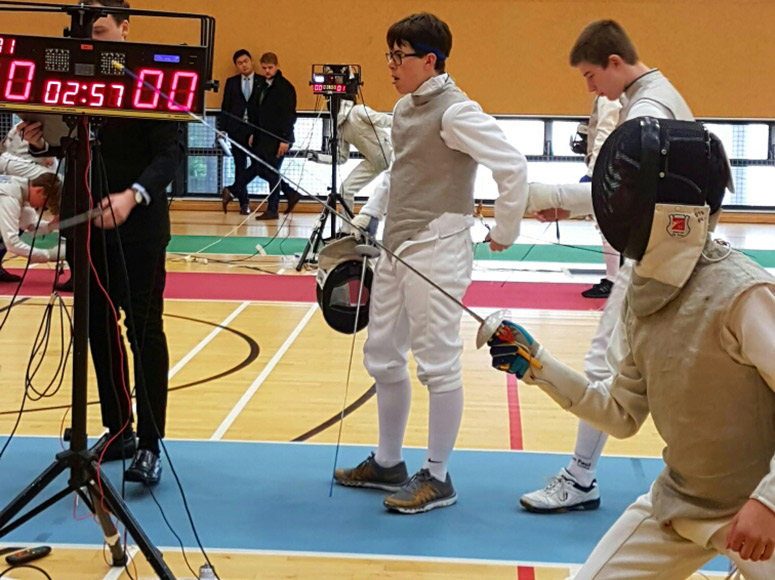