Whilst the spirit of Kashin and Burma lives on in the Old Elephant House at Auckland Zoological Gardens, thankfully the smell has long gone – just as well, as the former housing for the zoo’s elephants now provides eating and sleeping quarters for school groups taking on the ‘Zoo Snooze!’

Each year, our boys in Year 3 have the chance to visit the zoo for a night time, torch lit safari and a sleepover. For many, this is their first time away from home overnight so the excitement levels are always high!

As the gates closed to the general public at 5pm, the zoo became the domain of just over 20 boys on each of the two nights, along with their accompanying teacher and parent helpers. Before dinner they set off with maps in hand to see how many animals they could spot. Each small group had a well-protected Ipad and the boys thoroughly enjoyed the chance to take photographs and short movies that they will turn into iMovies on return to school.

Dinner was a barbecue kindly prepared by zoo staff and then the boys were set to task preparing their bedding for the evening – by the looks of it, a first time experience for some! Whilst they waited for the sun to set, the zoo staff asked the boys to put on their thinking caps as they were organised into two games. The first required their problem solving skills as they worked out which two animals had been raiding the stores, based on animal related clues. The next game pitted boy knowledge against the dads as they worked through a set of ‘true or false’ statements about wild animals. Suffice to say the boys won! Yes, tarantulas may lay up to 700 eggs in a year, not all monkeys can swing by their tails, a giraffe has the same number of bones in its neck as a human and elephants are not the largest animals in the world, blue whales are – which despite being the biggest, survive on the smallest animal - plankton!

The boys got a look at the behind the scenes food stores, learning about the role that food can play in behaviour enrichment, as so many food sources have interesting smells. A sack dowsed in coffee or peanut butter smeared between the pages of a book can keep an orang-utan engaged. As can frozen ice blocks – not the sort we are familiar with, but in bucket sizes possibly containing fruit, fish or blood and meat depending on which animal it’s destined for! They also took a look in the ‘bug room’ where insects are bred for those whose diet involves many legs!

As daylight turned to twilight, the boys prepared their torches, covered in red cellophane to venture out after dark! The boys learnt heaps of new facts such as zebras are often found with giraffes as the taller animal’s height advantage can spot danger sooner. They also learnt that whilst cheetahs are the fastest animal on land, the peregrine falcon has the edge overall in the animal kingdom.

And so late into the evening, a group of tired and happy boys retired to their beds in Kashin and Burma’s former sleeping areas for a good night’s sleep!

Our sincere thanks to Mrs Rachael Sprosen and Mrs Karen Du Cros for organising this opportunity and to the parents who gave their time to assist and bed down amongst the boys for the night. 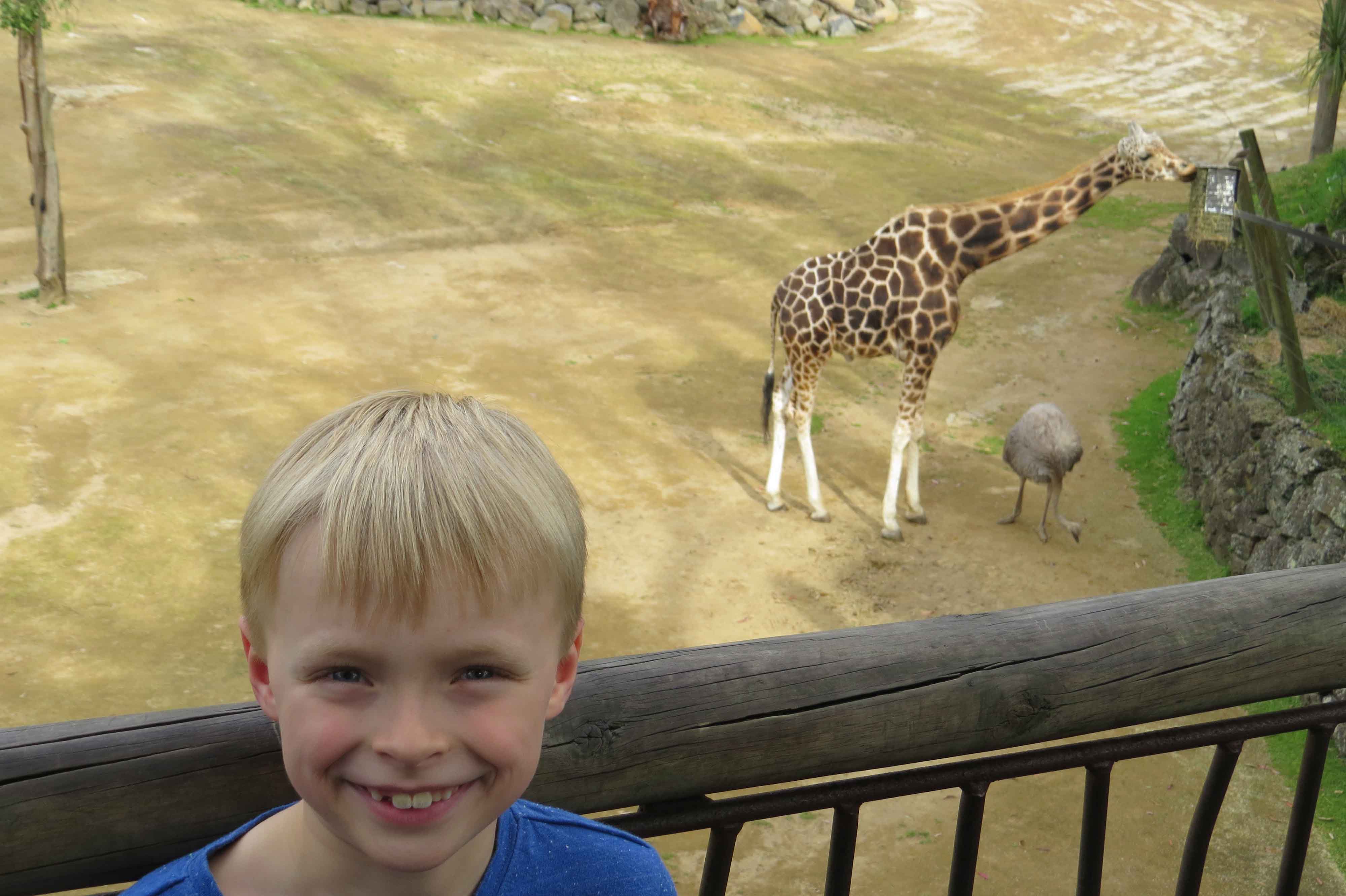 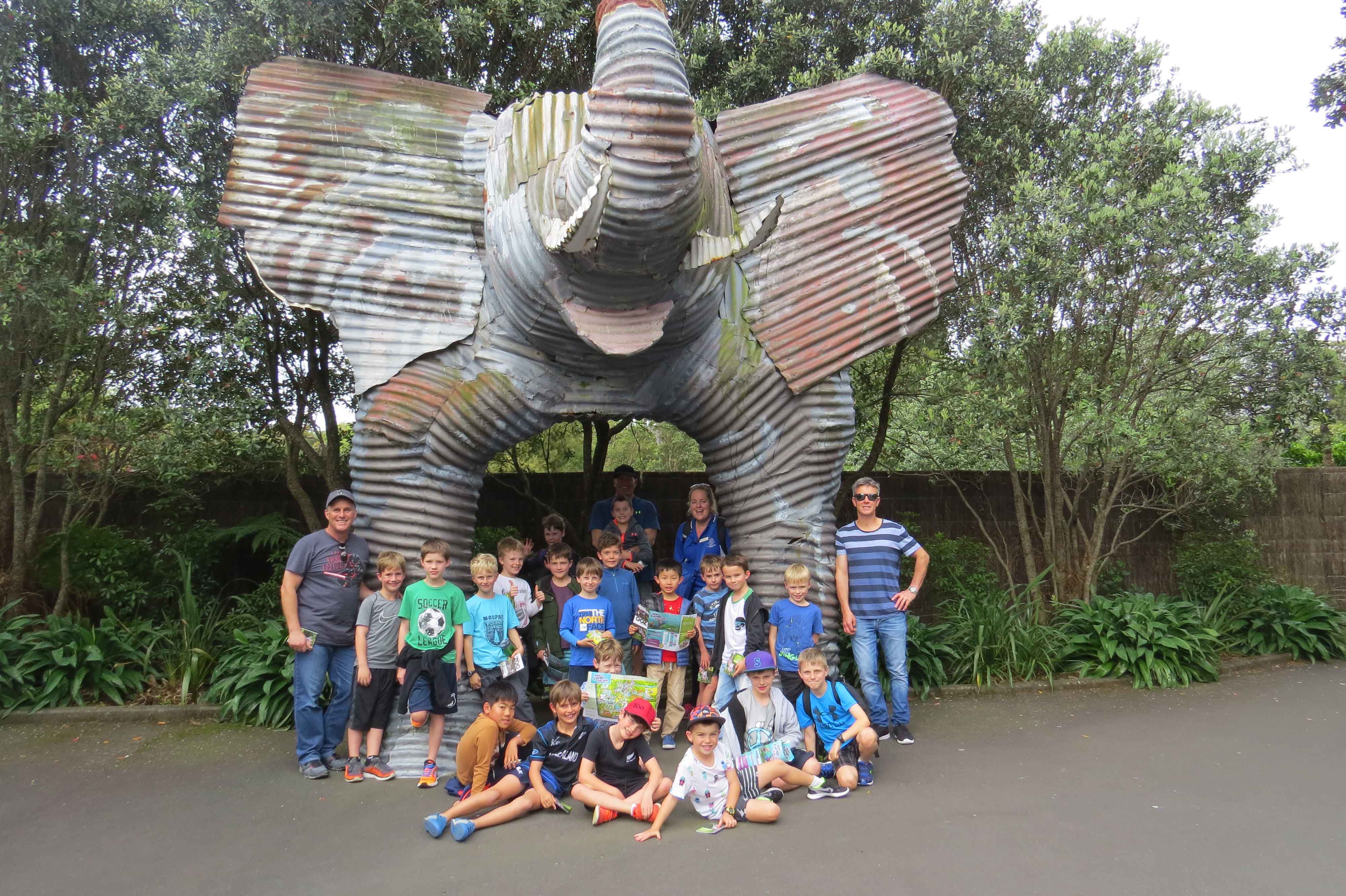 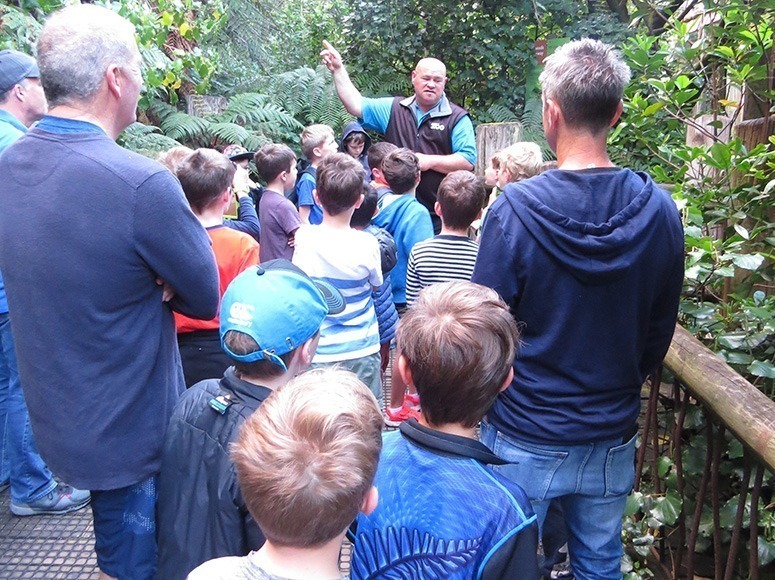 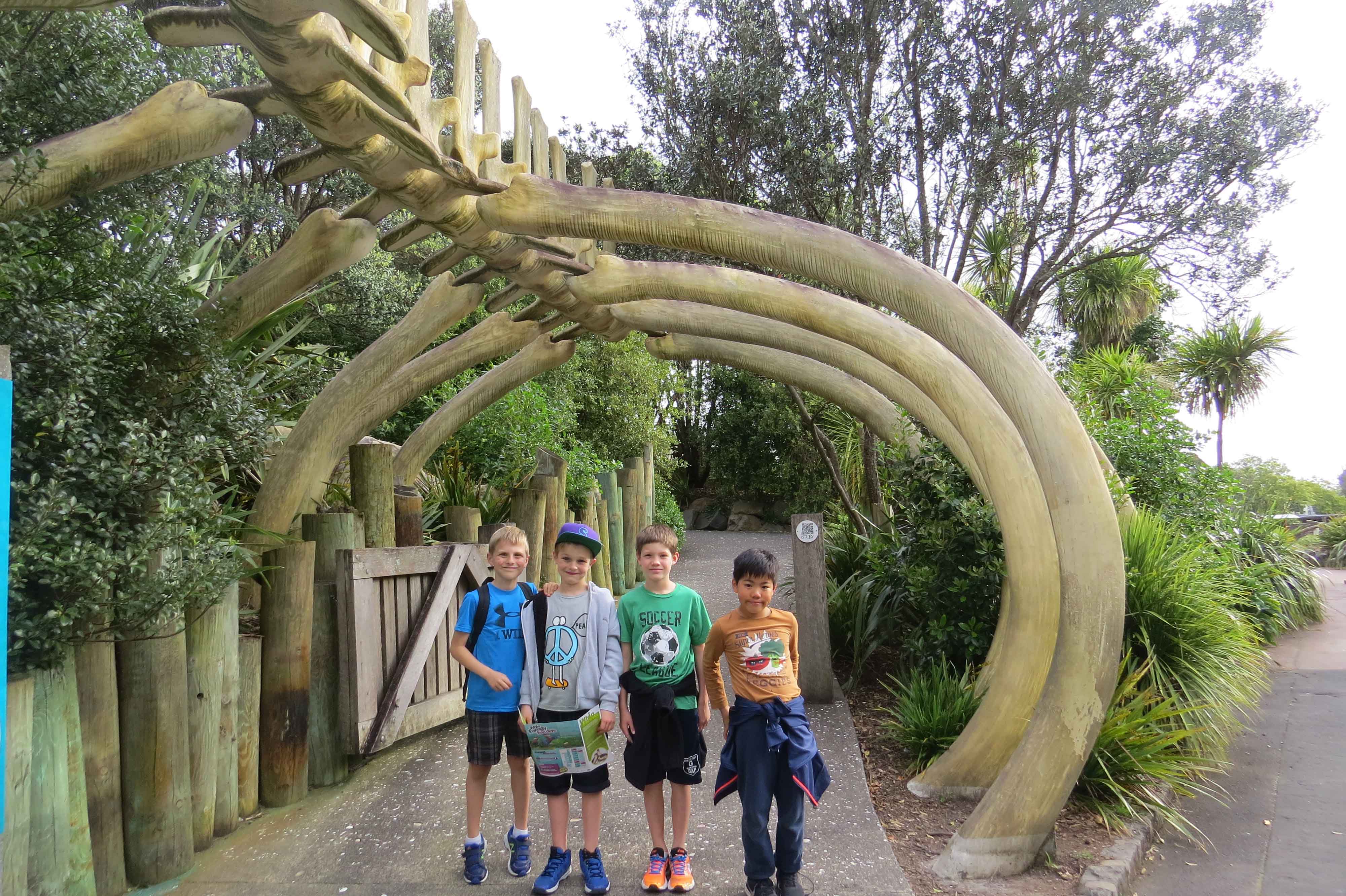