When the heavens opened to deliver a never-ending downpour in the days leading up to the Boys’ School cross country, the decision was made, for the first time in memory, to postpone racing. As a result, the races were finally split over two days with the Year 7-8 boys taking on the College course first, followed by Year 4-6 who raced the next day.

With heavy winds over the two days, this tested the boys’ stamina and speed, and proved challenging for some, however, some excellent times were still recorded. Despite the weather it was great to see plenty of support from family and friends on the side-lines!

Cross Country is traditionally a House event where students gain House points for participating and gaining podium places. Due to the weather disruption, the subsequent event was made non-compulsory for students and consequently no House points were awarded – the top placed students went on to compete in the Zone Cross Country.

Well done to all the boys for a great effort and especially to those who gained podium places! We look forward to the Junior School races on September 5.

The selected Year 7 and 8 teams who went on to compete in the Eastern Zone competition gained outstanding team results! The Year 7 team placed second overall and the Year 8 team placed first. Well done! 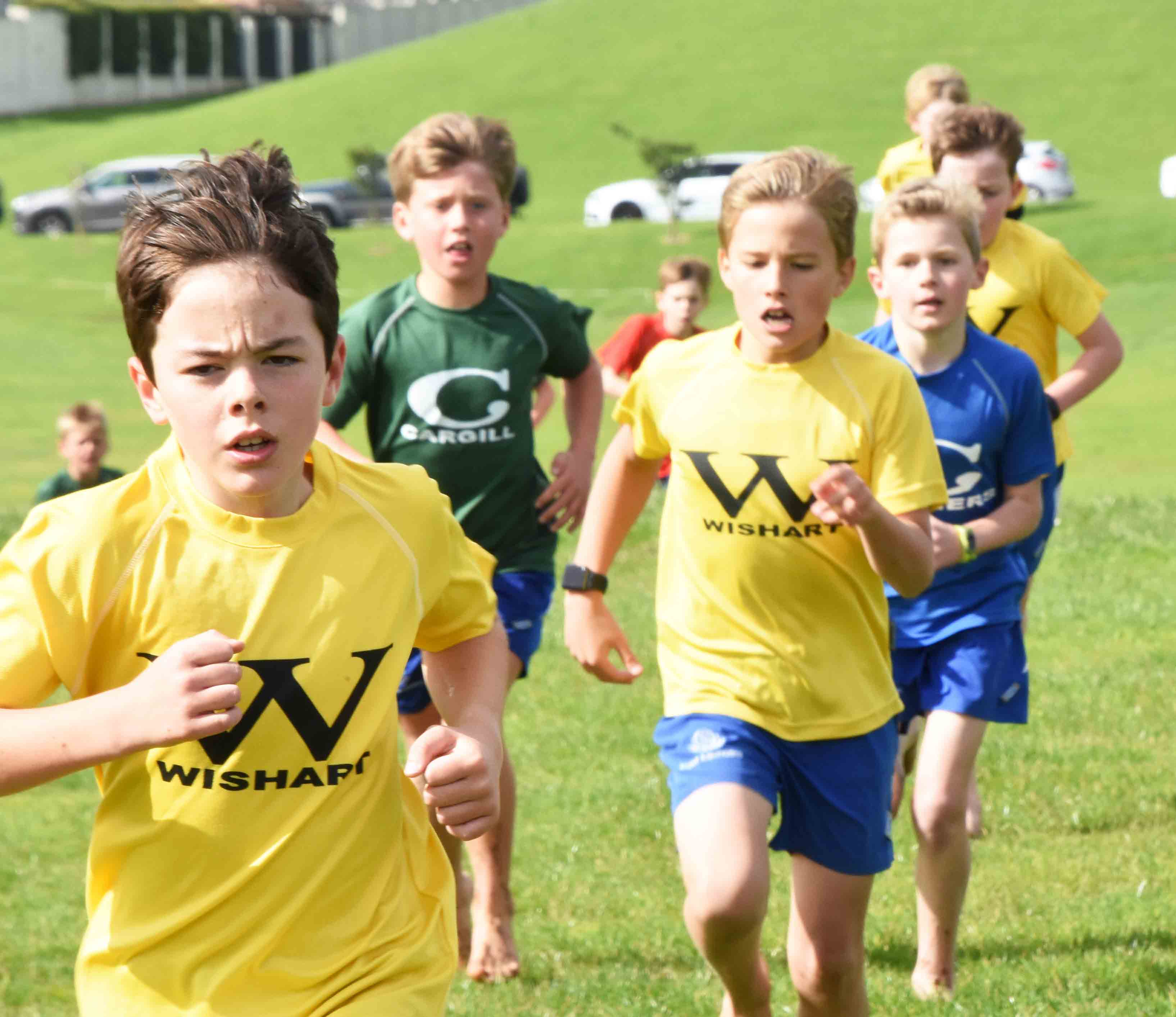 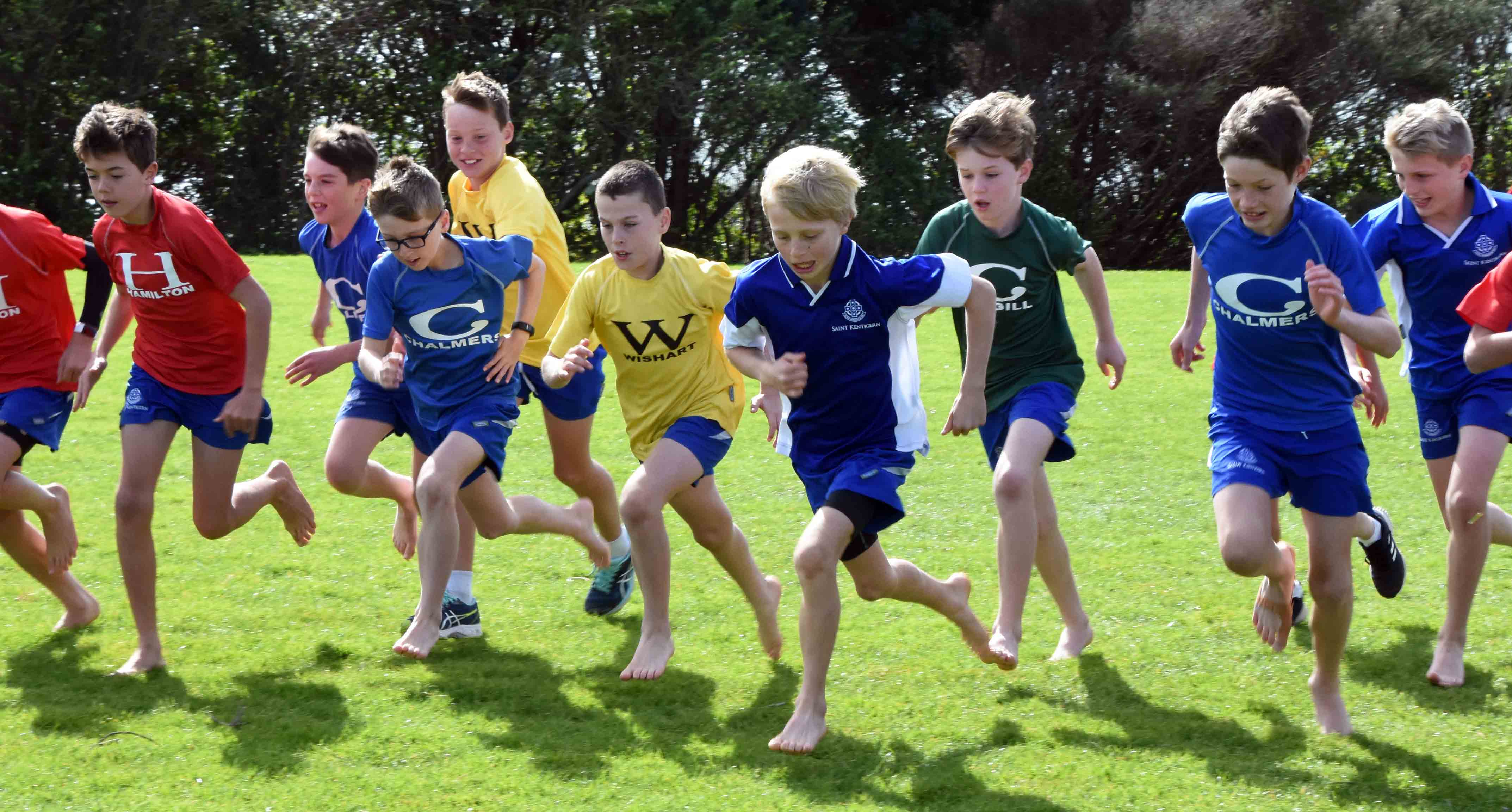 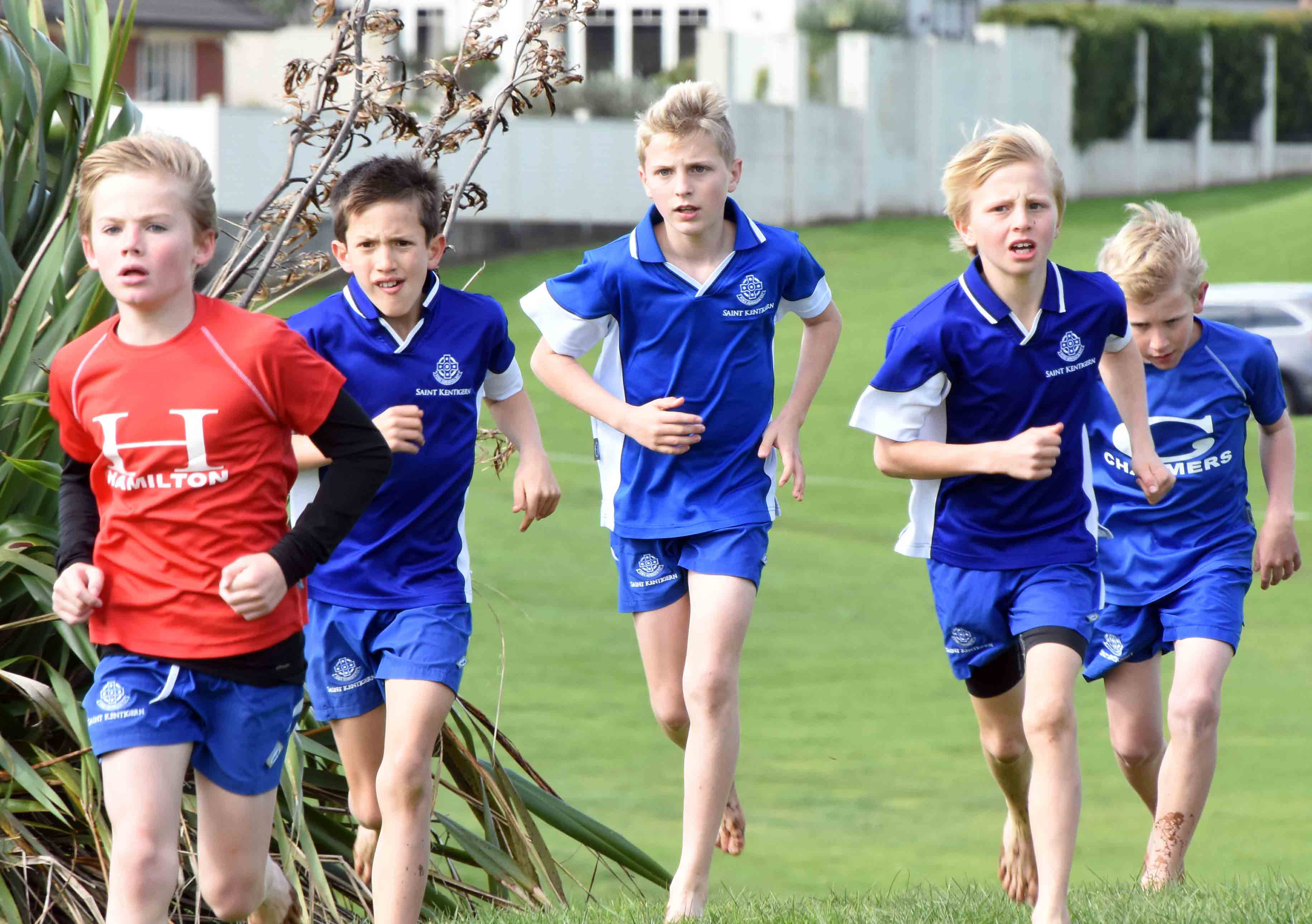 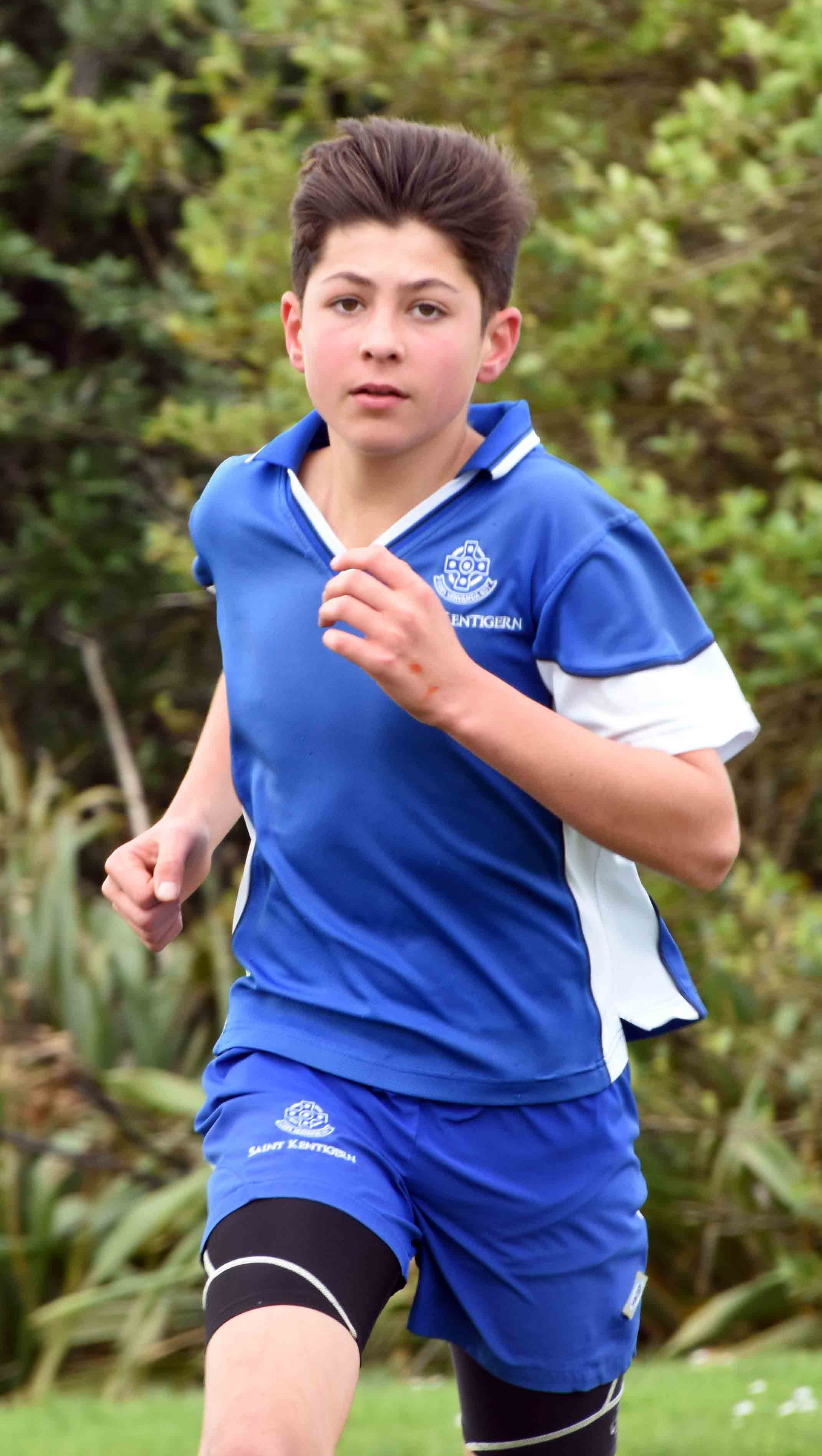