With thanks to Mr Duncan Grant, Sports Director, Boys’ School

The 1st XI football, 1st XI hockey and the 1st XV rugby headed off on their Lower North Island Winter Sports Tour earlier this term beginning with a flight to Wellington. Wellesley College kindly billeted the boys the first night and the boys experienced the capital through the eyes of their billets.

The following morning we visited Te Papa Museum where boys and staff alike were amazed and humbled by the incredible Gallipoli exhibition. We then headed out to play Wellesely College at midday. All games were tightly contested. Hockey won 7 – 0. Football played on a state of the art artificial turf and won 4 – 1. Rugby was played on a somewhat tightly marked field but the boys came out winners 34 – 19!

We then headed off to Scots College where the boys were billeted for the next two days.

On Wednesday we played Scots College first thing in the morning. It was a true Wellington day with pouring rain and howling wind. Hockey won 10 – 0. Football won 7 – 0 and Rugby won 36 – 19. In the afternoon the boys relaxed with a spot of ten pin bowling and then were hosted by Scots College for the evening.

On Thursday we packed all our gear into the bus and headed off to the mighty Manawatu. After a clean sweep of the Wellington schools the boys were confident in heading into their last fixture against Huntley School. Once in Palmerston North, we went to the Lido swimming pools where fun was had by all on the hydro slides and the warm pools.

That afternoon, the hockey team played Huntley at the Manawatu hockey turf. This was the toughest game of the tour but the boys won 4 – 0.

It was then off to Huntley School in Marton. Boys were billeted all over the Rangitikei district, mainly on farms. A great experience had by all.

On Friday morning we awoke to a temperature of 5 degrees and a howling southerly wind with horizontal rain. A classic Manawatu mid-winter day! The football boys played first winning 19 -0. The rugby boys faced a tough battle against a hard playing team in muddy conditions, eventually won by Huntley 6 – 3.

After lunch it was off to the New Zealand Rugby Museum in Palmerston North where the story of rugby was explained to the boys by our museum guide.

After an action packed and enjoyable week it was on the plane and back home to Auckland. It was an amazing experience for the boys where they played some incredible sport and were absolute true ambassadors for Saint Kentigern. The boys will harbor many memories of the Lower North Island Winter Sports tour of 2016. 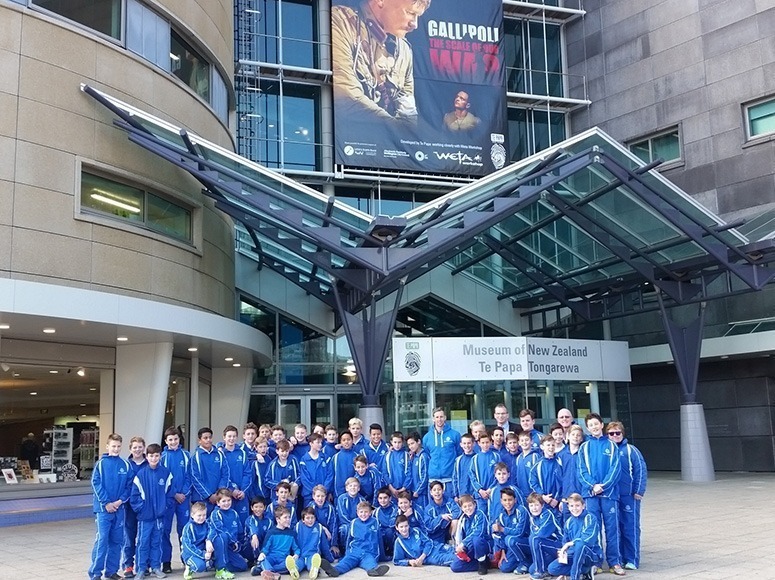 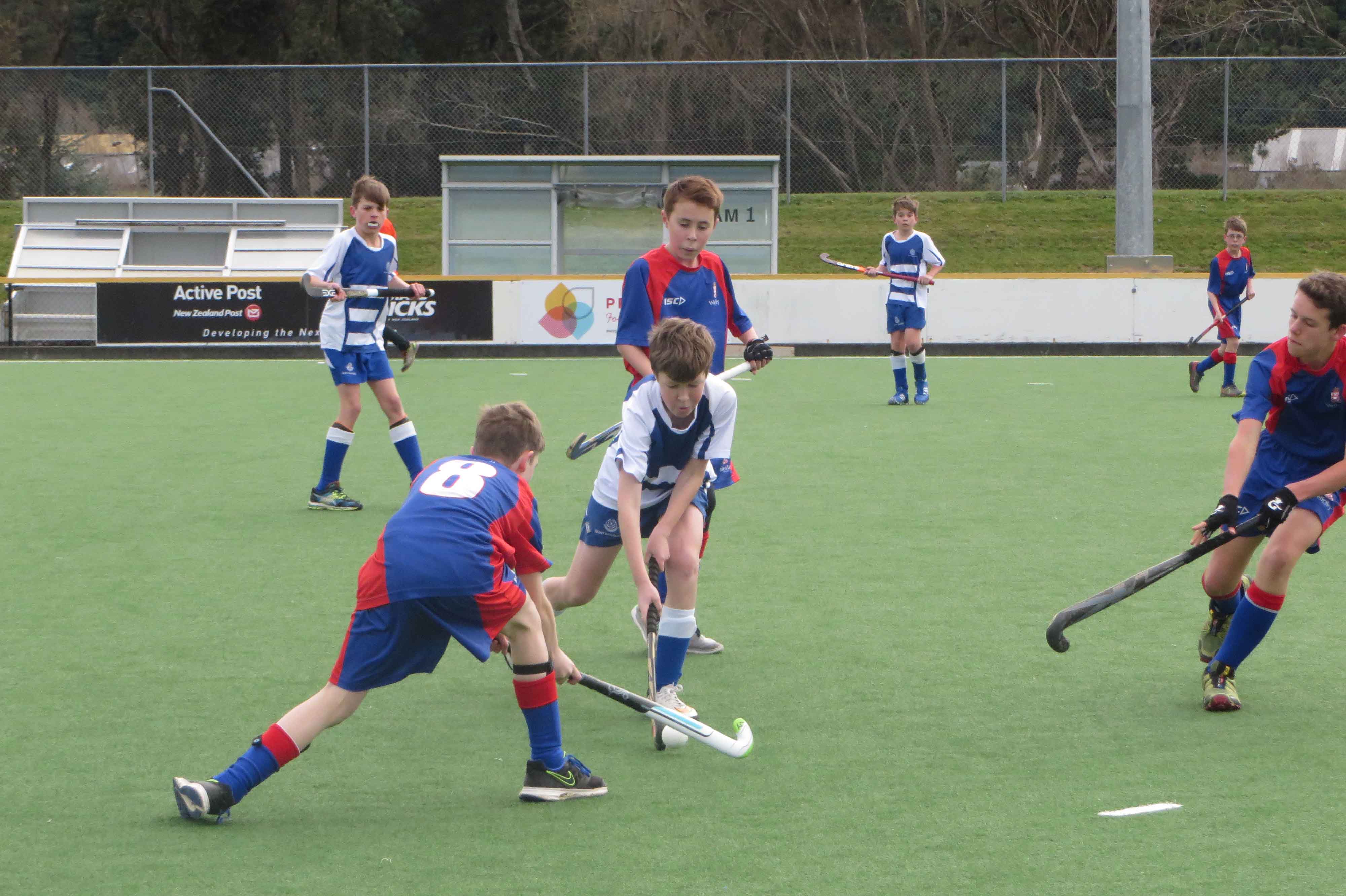 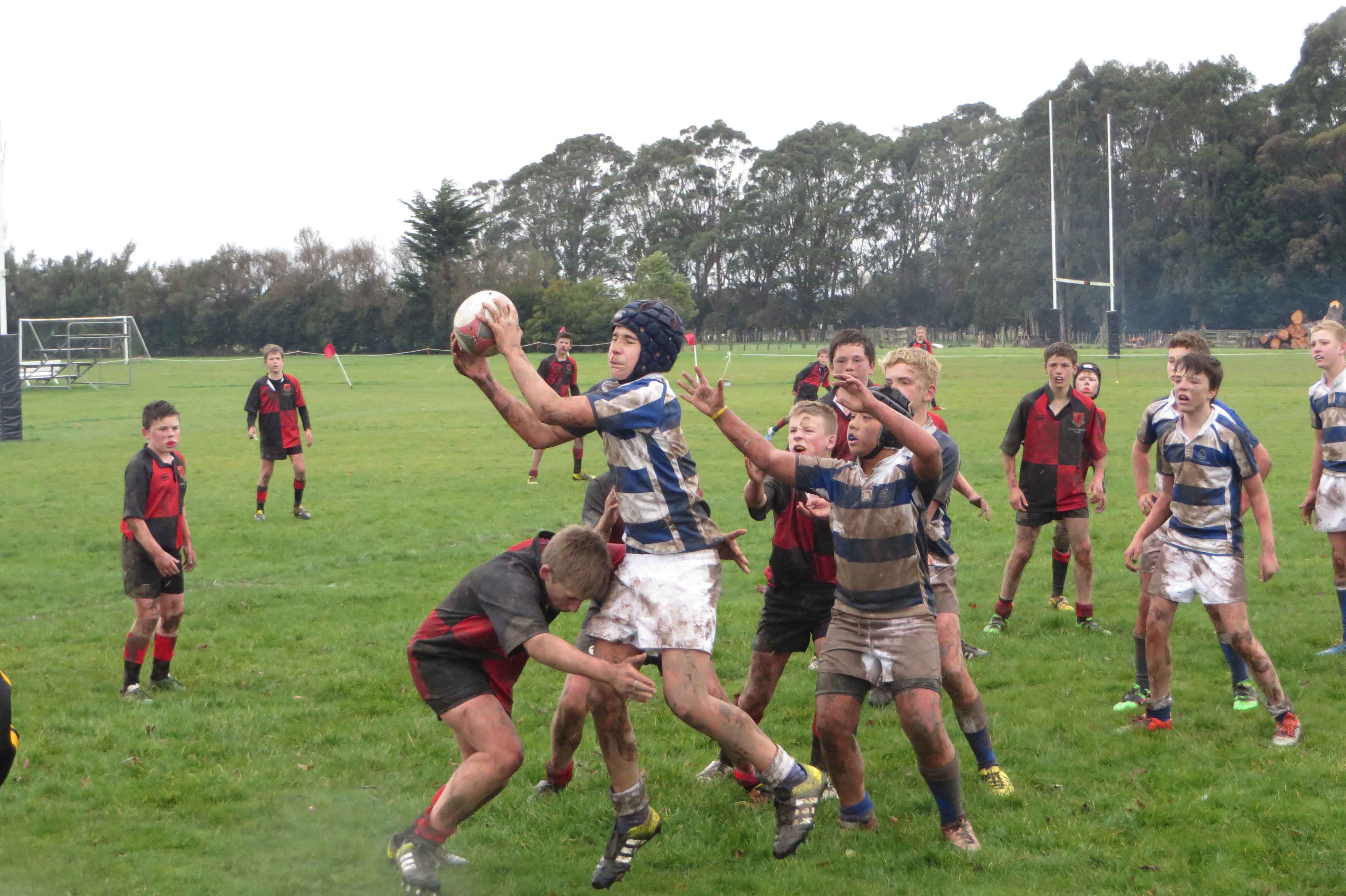 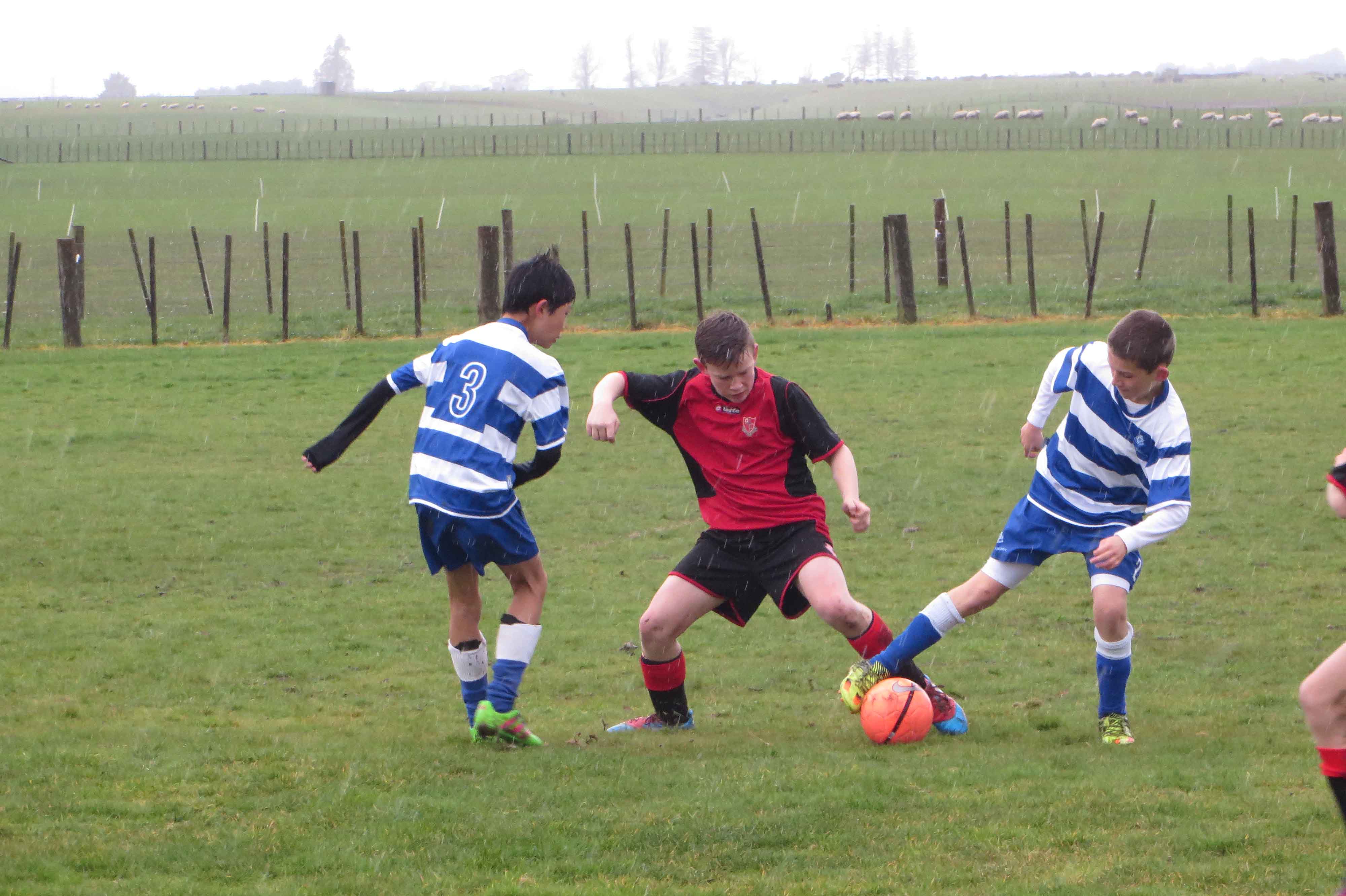