The terrific run of success produced by the Boys’ School water polo team over the past two years continued at the North Island Year 7 and 8 Championships. A total of 39 teams competed in 130 games over four days at four Auckland venues during the tournament. The Boys’ School team stormed through the field undefeated to defend the title it won last year. In the semi-final, the boys avenged their AIMS Games final loss by beating Aquinas College 8-2. The title was decided with a resounding 9-2 victory over the Sacred Heart Snappers. The closest result was the 6-1 win over Diocesan A in pool play. After the final, Will Bason was named the most valuable player and Teague de Jager received an outstanding player award. The result carries on a phenomenal period of achievement for the team, which has won all three Auckland tournaments in 2014 and 2015, back-to-back North Island championships and second place at the AIMS Games. 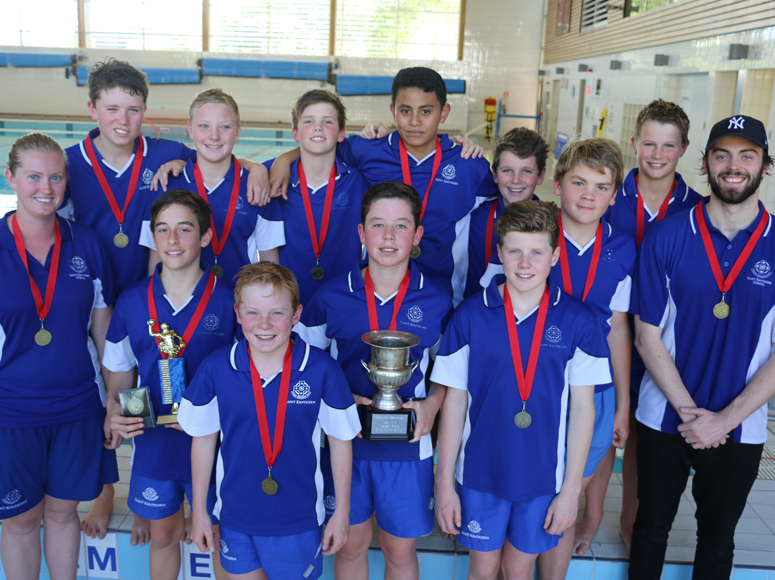 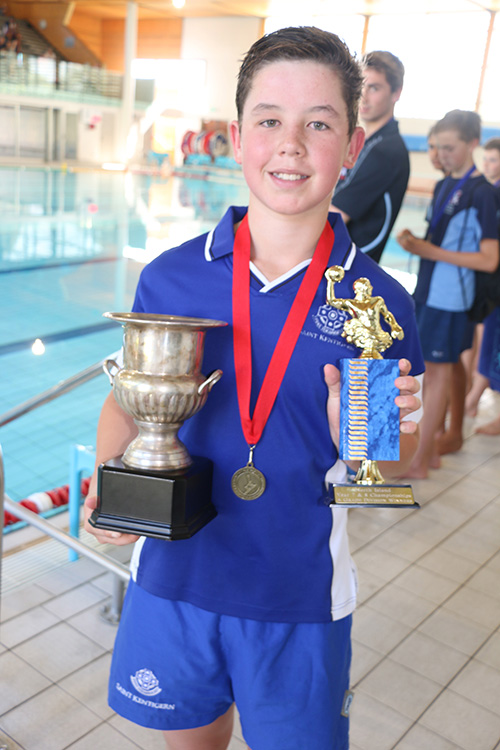