Muscles were strained, faces were red, and spectators cheered as teams lined up to see who would claim the Tug of War title at the Boys’ School. Their annual competition was the last competition for the year and was all about team-work, challenging students to work collaboratively.

Working collaboratively is the key to success in any team exercise and as our Year 0-8 boys learnt today, they had to work together to stay in ‘rhythm’ to win. The pressure was on and points were up for grabs, not only to determine the Tug of War champions but also the overall House winners of 2020.

All teams worked hard as their supporters cheered from the sidelines giving them that extra push. All House representatives participated in their heats, semi-finals, followed by finals – all being the best out of three rounds. It was a tight competition!

In the end, the crowd was silent, waiting in suspense for Director of Sport and MC, Mr Duncan Grant to read out the points. Wishart came out on top with 25 points, Cargill followed closely with 22 points, Chalmers placed third with 19 points, followed by Hamilton with 18 points.

To conclude the event, Principal Mr Peter Cassie presented the House Shield to Chalmers and Wishart house leaders who were first equal winners of 2020 with 52 points followed by Cargill then Hamilton.

The event was a great way for the boys to finish the year! 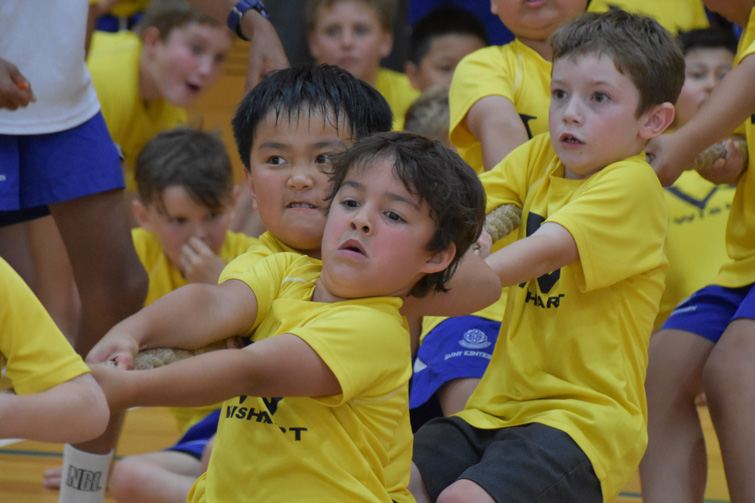 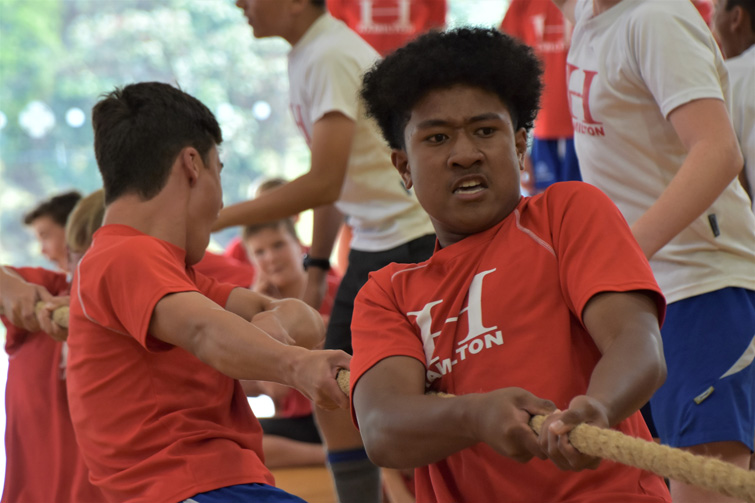 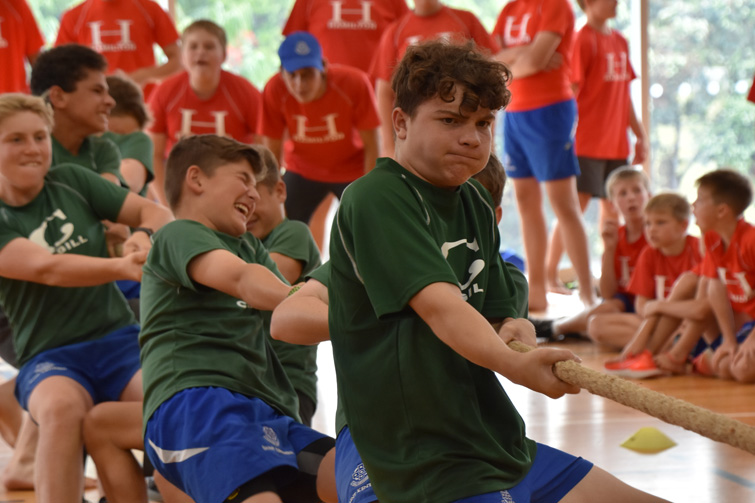 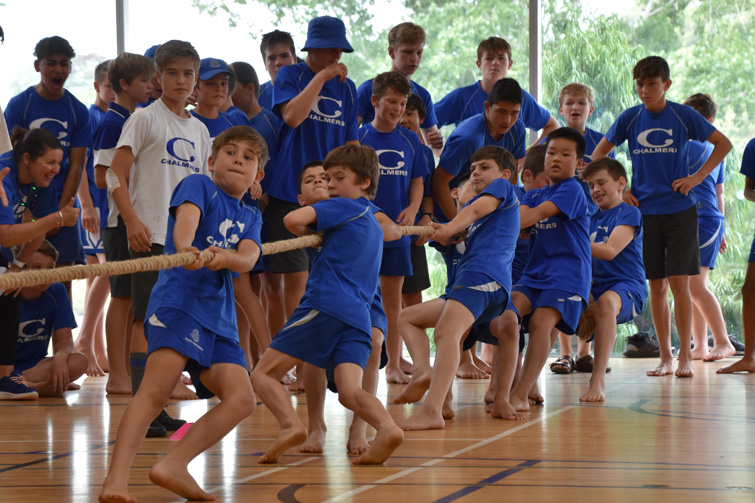