Why do we sequence DNA? What does a sonography machine do? How do birds sing songs?

While not the sort of questions you may imagine pop up on a typical date, these were some of those explored during a ‘Speed Date a Scientist’ session held at Saint Kentigern Boys’ School on Tuesday.

Year 8 students burst into the classroom where in groups of seven, they each had ten minutes to chat with a local scientist.

The event was an opportunity for students to engage with real scientists and learn about specific areas of their research and practice within the field.

Head of the Science Department Mrs Patsy Hindson explained that the ‘smaller group discussions allowed students to ask the scientists what they actually do. This ‘dating session’ also provided an opportunity for the boys to ask questions about current research and scientific developments,’ she said.

The visiting scientists came from a wide background and work in everything from neuroscience, environmental science, cell biology, genetics, veterinary science and sonography. They talked about how they were first inspired to enter the sciences and discussed their individual branches of research. Discovering answers to questions that humanity doesn’t yet know was a common reason echoed by the scientists for choosing science as a career.

The student scientists were completely captivated by their more experienced counterparts and asked many questions to gain a deeper understanding on a range of topics discussed on their ‘dates’.

As the boys prepare for their upcoming Science Fair projects, the thought-provoking dating rounds offered timely inspiration for their next scientific experiment. 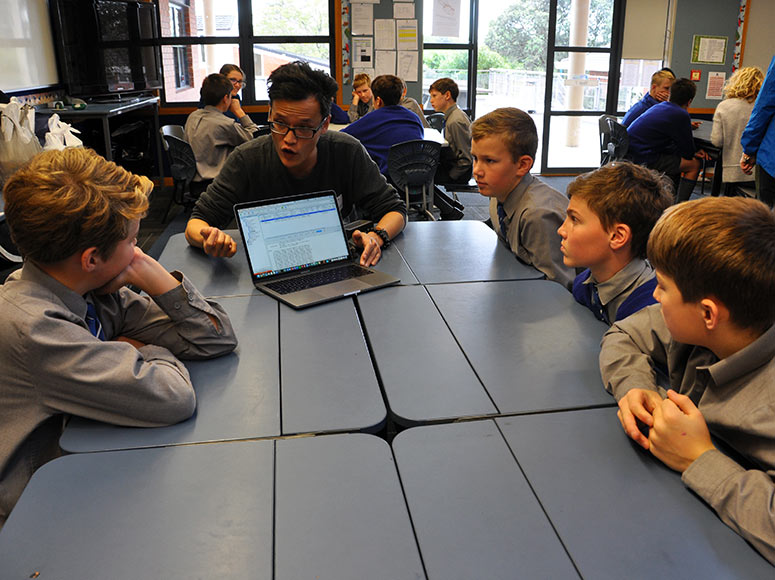 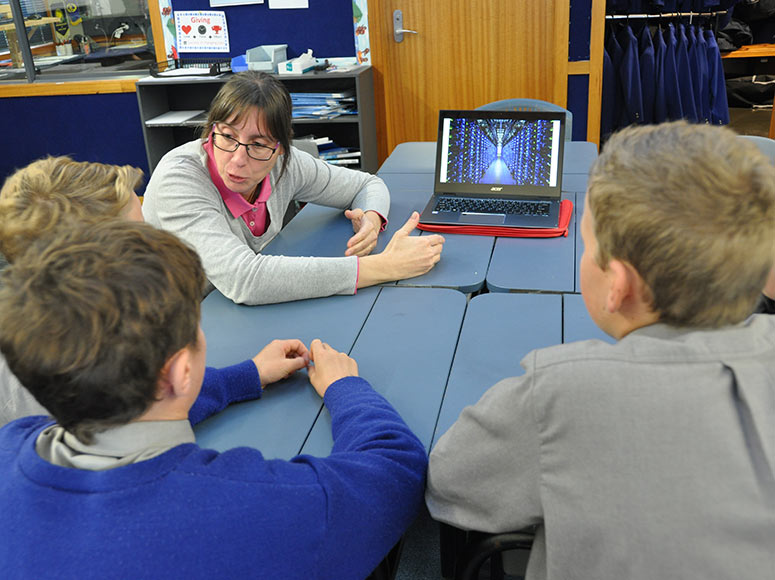 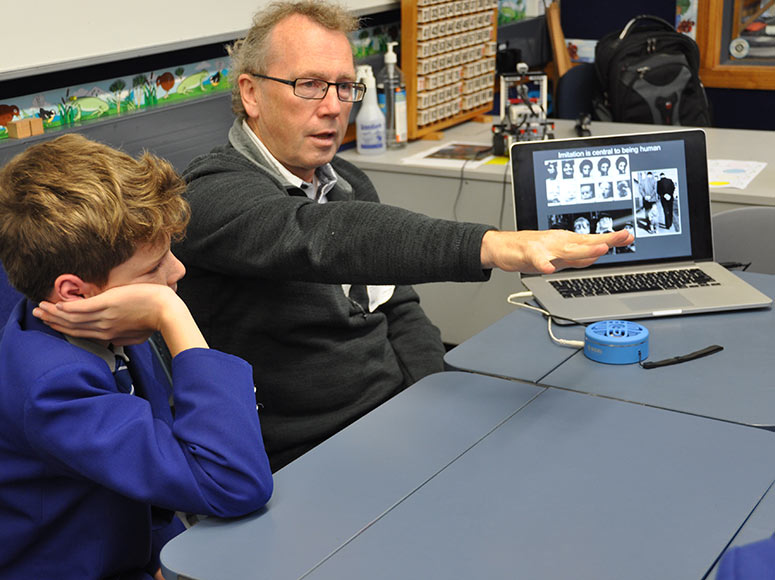