After a delay to the flight due to fog, they headed to Waihi School near Geraldine where the boys met their billets for the evening  - many of them staying with the rural community on farms. On that first evening, the hockey boys had their opening  game at 7.30pm in Timaru against Waihi School. The boys played under lights, with misty conditions and the temperature took them a little by surprise…. a somewhat chilly 5 degrees! All credit must be given to Waihi School on this occasion; they out-skilled our boys and were too strong by far, winning 0-13.

The following morning the boys reconvened from their night away with the Waihi familes with some great stories to tell about their new found friends.  However, it was time to focus for rugby and football. Both these games kicked off at 10.00am and despite being the first game of the season, both teams played superbly. Our rugby team won a resounding 67-7 and our football team also won 9 -1. After the games it was showers, lunch and on the bus for the trip back to Christchurch.

Our next stop was Medbury School where the boys were once again billeted for the evening. The games the following day were in Medbury’s favour with two wins for them in the rugby (10-49) and the hockey (0-6) with a football win for our boys 5-2.

Our last stop was St Andrew’s College where the rugby (35-7) and football (14 -0) were back in our favour with a loss for the hockey boys.

We would like to offer our thanks to the staff, boys and families of Waihi, Medbury and St Andrew’s for welcoming us to the their schools and being such fantastic hosts. The boys really appreciated the opportunity…and now know that winter sport in the South Island is a much chillier proposition than in Auckland!

15th May vs Waihi School

16th May vs Medbury

17th May vs St Andrews College 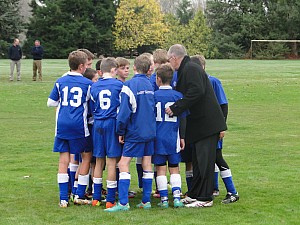 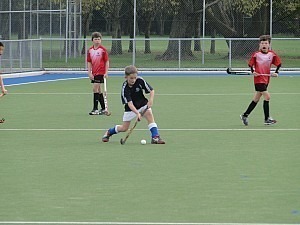 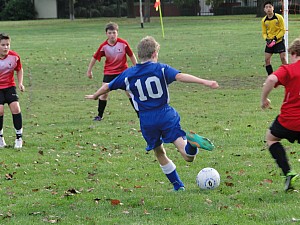 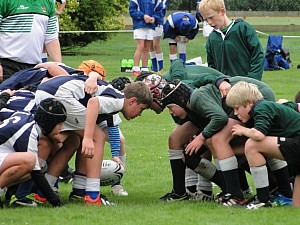 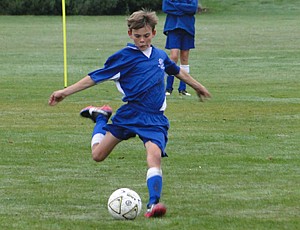