With thanks to Deputy Principal, Mr Grayson Aspinall

It has been quite a few years since the Boys’ School cricket and tennis teams have embarked on a trip to Australia. The boys set off at the start of term with a great deal of excitement for the prospects ahead.

On landing in Brisbane, the boys noticed the temperature difference instantly and, fresh from brisk spring weather in Auckland, they realised that they would be playing in very ‘warm’ conditions!

Their first port of call was our first host school ‘Churchie’. The Anglican Church School is situated in East Brisbane and is a school that we have a long association with, dating back to 2001 with reciprocal tours. The school was established in 1912 and some notable Alumni including Quade Cooper (Rugby) and of legendary status, Dennis Lillie (Cricket).

The boys were looking very smart as they met their host families and headed off to their billets’ houses to enjoy a sunny Sunday afternoon and evening in Brisbane.

Having acclimatised to the three-hour time difference, the boys and staff arrived bright and early to Churchie School. The boys talked fondly about the evening they spent with their billets having enjoyed the time with their host families.

Mr Hoyt, their sports master talked to the boys about some of the ‘dangers’ around the grounds of Churchie that they needed to be aware of. During his tour of the school, the boys got to see the dive-bombing plovers, the ‘bin chickens’ (Ibis) and crows, and poisonous bats in the trees. They heard about the bull sharks that swim up the river by the school too! They were also told about hoop snakes that bite their tails and roll down the hill and drop bears (koala bears that drop out of the trees and attack) - although it was conceded that these were mythical creatures seldom seen!

Both the cricket and tennis boys had a good run at Churchie, coming out victors in both codes!

The following day they left Brisbane to head 130kms northwest to Toowoomba. Toowoomba is known as the ‘Garden City’ and is at the crest of ‘The Great Dividing Range’ approximately 2300 feet above sea level. That didn’t mean it was any cooler and with the games scheduled to start at 1.30 pm. they were certainly tested in the heat of the day!

Toowoomba’s school grounds are spectacular, and the boys were initially slightly overwhelmed by the amazing facilities -the backdrop for the tennis matches and the cricket oval were certainly memorable.  Toowoomba had the edge in cricket whilst the tennis boys won overall.

The following day the boys had some ‘time out’ to enjoy the rides at Wet and Wild before continuing on to The Southport School, where again, the boys were warmly received by their billeting families and enjoyed an evening on the Gold Coast.

The cricket team scored another win but the tennis boys faced stiff opposition! Their school has amazing courts, a pro-shop, pro-coach and some of their opposition, hold top rankings in Australia!

As the week came to a close we reflected on how proud we were of the way the boys conducted themselves. They engaged with other boys, teaching staff and families, played some very tough cricket and tennis matches and ultimately learned a great deal from this whole experience. We are very thankful to the families who hosted and entertained our boys.

During the week we were very fortunate to have the use of Jucy rental vans courtesy of Tim Alpe and Jucy. We offer our grateful thanks for their support. 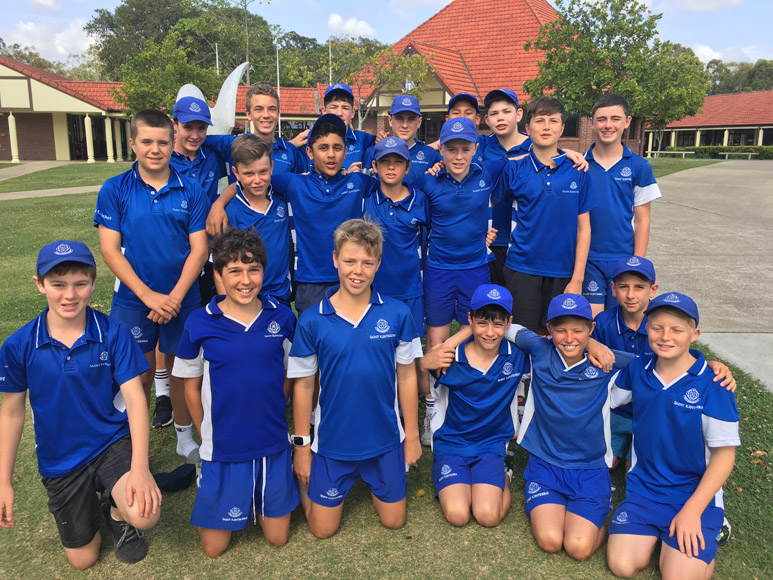 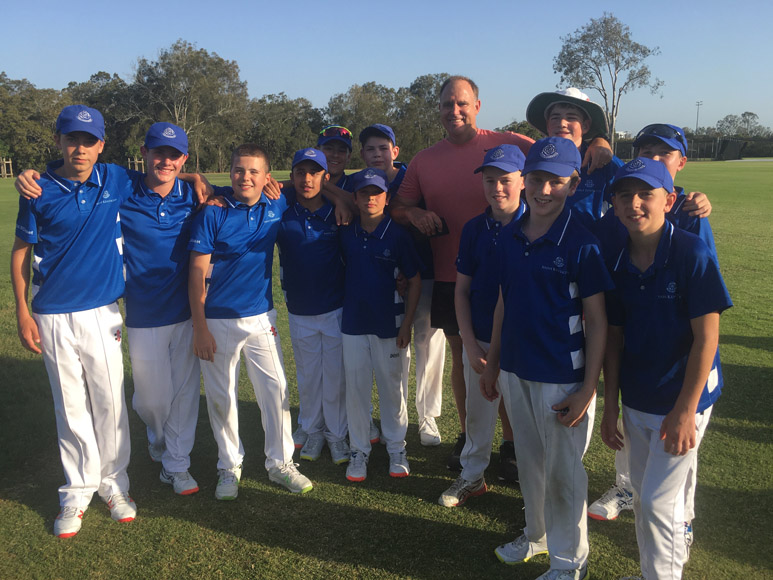 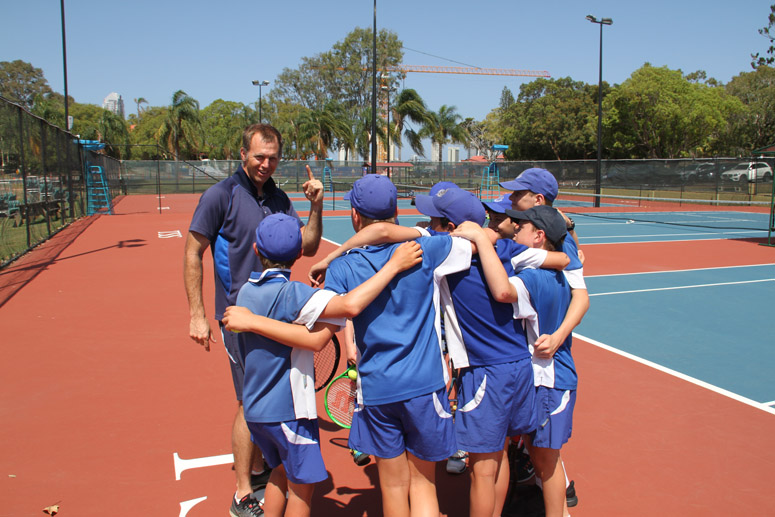 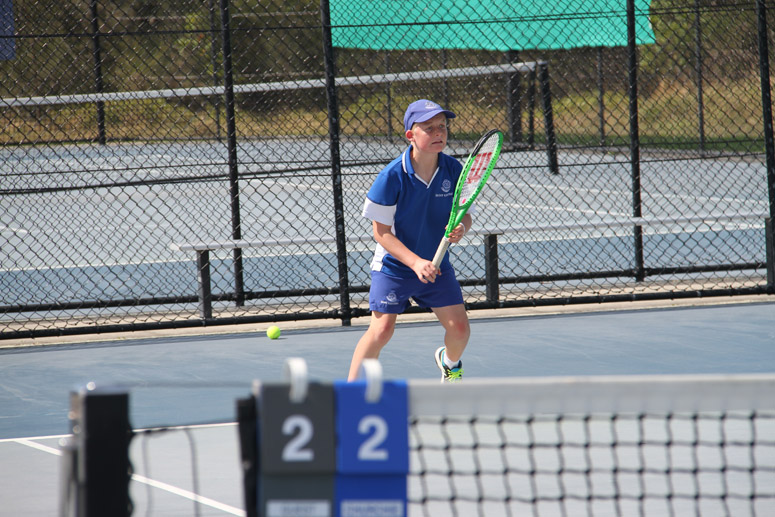 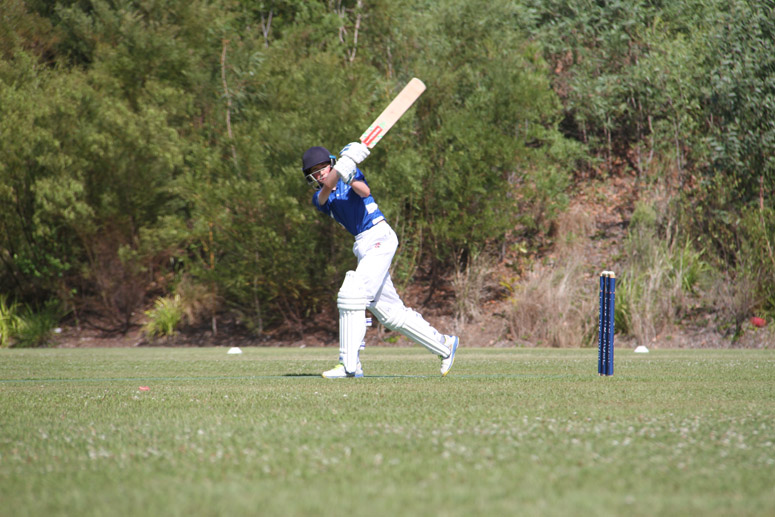 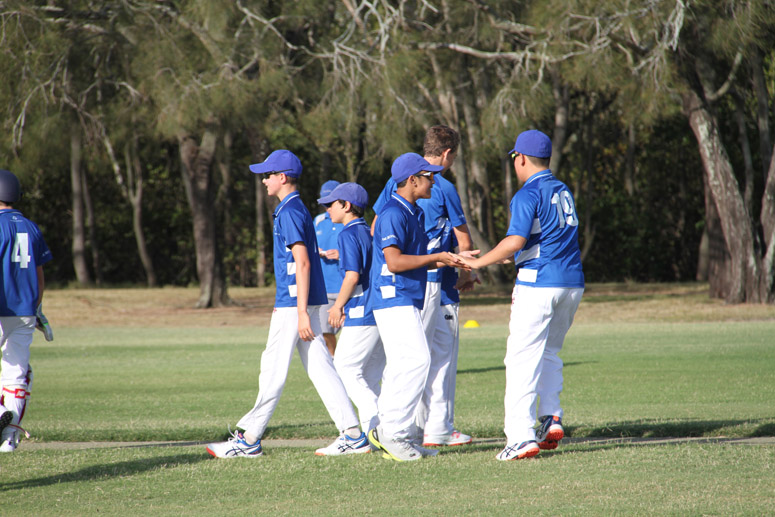