With thanks to Boys’ School Deputy Principal, Mr Grayson Aspinall

Last week’s South Island Winter Sports Tour was a resounding success for the Boys’ School three premier winter sports teams. The 1st XV Rugby, 1st XI Hockey and 1st XI Football teams represented our school with pride and distinction as they performed admirably both on and off the field.

Over the course of the week, our boys were hosted by three schools: Medbury, Saint Andrew’s and Waihi. Whilst the week’s focus was on competitive sport away from home, an equally important experience for our boys was being hosted by the respective billeting families in these schools in Christchurch and in South Canterbury. The boys and staff made many new connections and thoroughly enjoyed getting to know the hosts who so generously accommodated them. The final leg of the tour was at Waihi School in South Canterbury where the boys were mainly billeted on farms which was a real highlight for our city boys!

For the staff accompanying the boys, the most satisfying aspect of the week, apart from how well they all played, was seeing how well they conducted themselves as guests at the schools and with their families. Our boys did us proud with their exceptional display of manners and sportsmanship throughout the week.

The boys had a stellar week out on the field and turf, winning 8 of the 9 matches – the single loss to the hockey team, 2-5, in their final game against a deserving Waihi team; a team that includes many  South Canterbury representatives.

Our sincere thanks to Medbury, Saint Andrew’s and Waihi for their warm welcome. Our boys loved the experience and are very grateful to their host families at each stop. 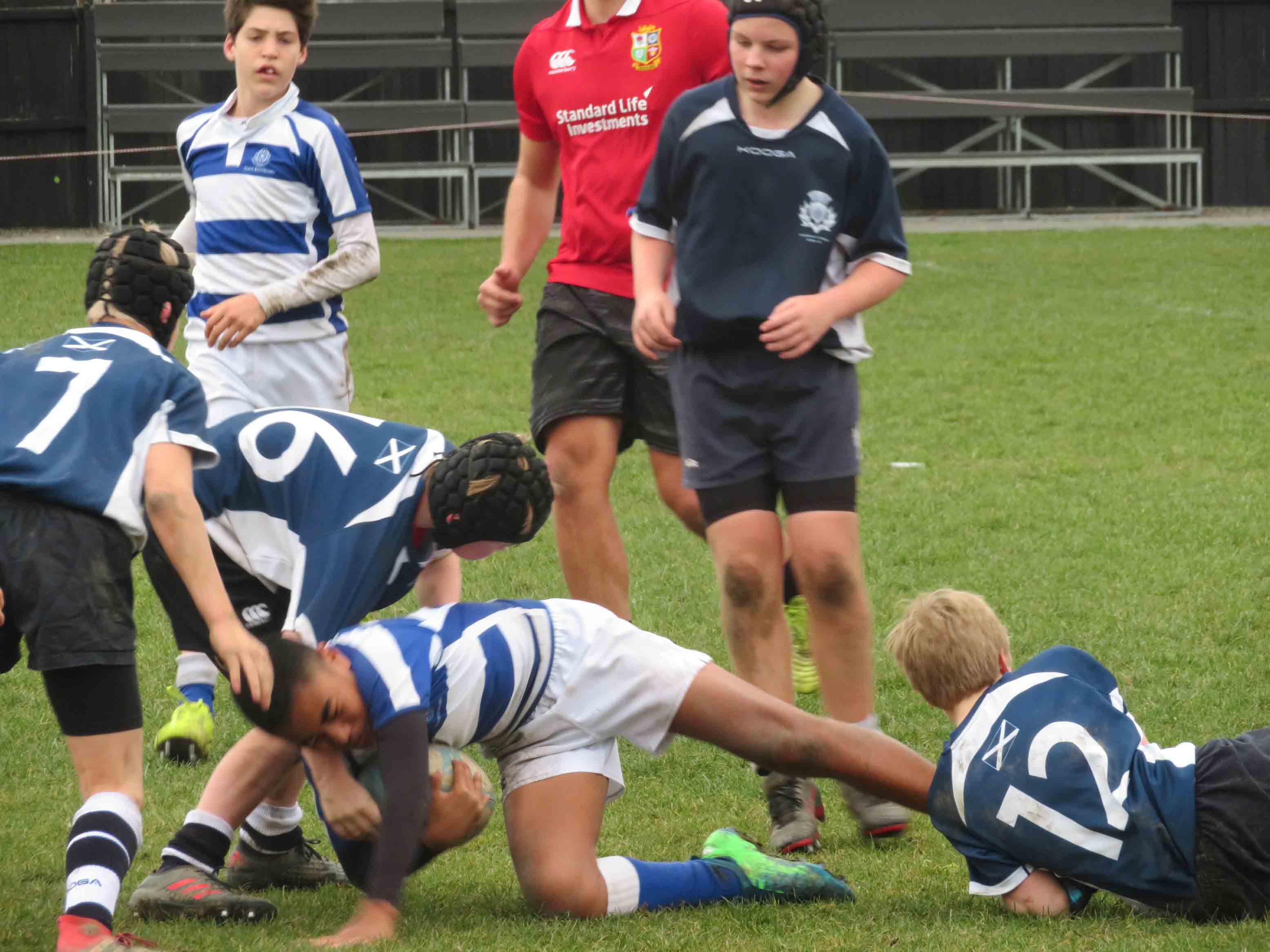 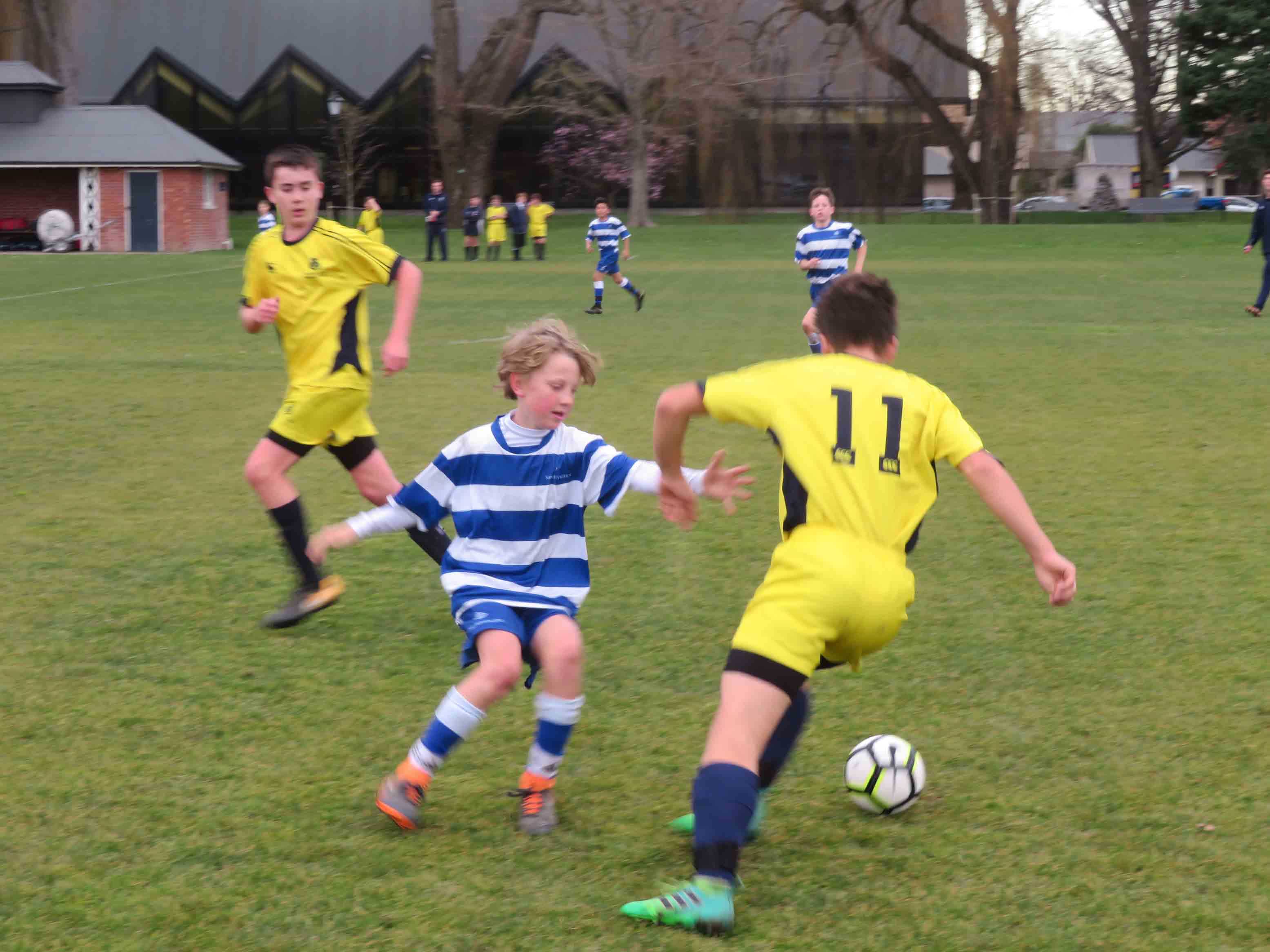 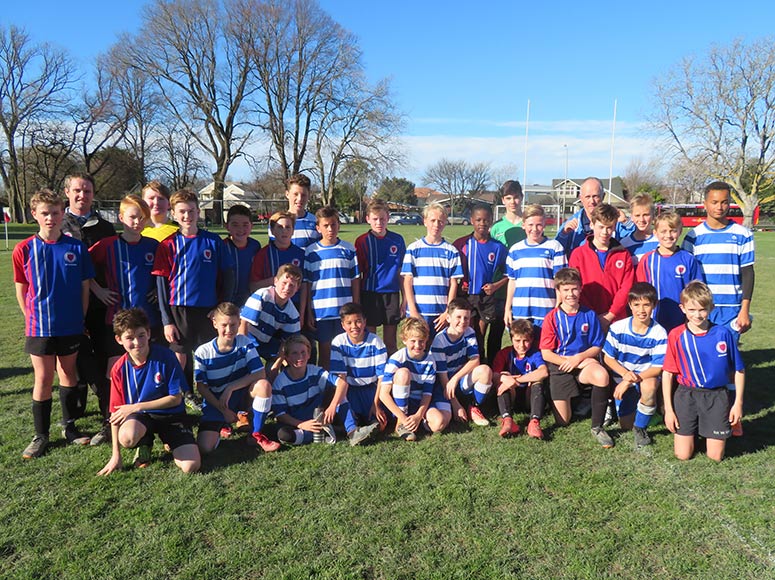