Ten of the best Year 7 and 8 speakers at the Boys’ School stepped up to present their speeches in the final round of the Senior School Speech Competition yesterday – all speaking with great clarity and poise.

The hall was packed with many supporters and senior boys who have also given speeches over the last few weeks. The students presented their speeches in class before they were shortlisted to 30, after which Principal, Mr Peter Cassie and Assistant Principal, Louise Miles chose 10 to go through to the finals - five Year 7s and five Year 8s.

This year we had the privilege of welcoming Sonia Gray and Erica Krogeras as judges. Sonia has been the Lotto presenter for almost 12 years, and has appeared on shows such as Shortland Street, Xena, Wheel of Fortune and Flipside, and Erica is an actress, voice over artist and presenter.

With topics such as being resilient, using your imagination and entrepreneurship, every finalist was a strong contender with excellent speech making skills and consequently, making judging no easy task! The finalists were scored on their delivery and presentation, content and engagement, use of language and overall impact and message.

After much deliberation, Sonia and Erica summed up, acknowledging all the students on their creativity. They congratulated the boys on their efforts and highlighted their use of strong, motivational and educational topics.

First place was given to Sam McLeod who spoke with great emotion about resilience and how it is important to ‘Bounce Back’ when you are faced with challenges. He said, ‘a broken dream doesn’t have to break you, not reaching your goal isn’t a failure, and much like cricket, there will always be another innings.’ He also used a quote from George S Patton, a General in the US Army in World War 2 and encouraged his audience to not ‘judge a man’s success by how high he climbs but how high he bounces when he hits the bottom.’

Second place went to James Hiddleston for his speech on ‘Bare Feet V Shoes’ and how as a Kiwi, he loves the freedom of wearing bare feet. The adjudicators liked his use of interesting facts and his touch of humour.

Due to the high calibre of performances and the tough decision of choosing the winners, Sonia and Erica created a ‘Highly Commended’ award for Seth Mellis – Glynn who spoke about ‘Nursery Rhymes and What They Teach Us’.

Well done to all those who presented their speeches and to MCs, Thomas Bowden and Henry Lang, and musicians, Freddie Gardner and Ran Yuan.

Our sincere thanks to Sonia and Erica for their time and especially the valuable feedback! We wish Sam all the best as he takes the stage at the next competitions, Remuera Zones, Lions Speech Competition and the College Speak Easy. 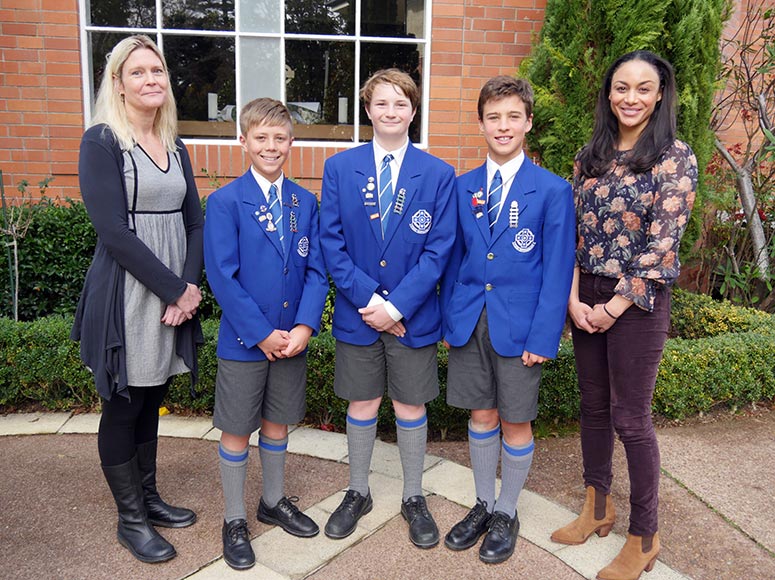 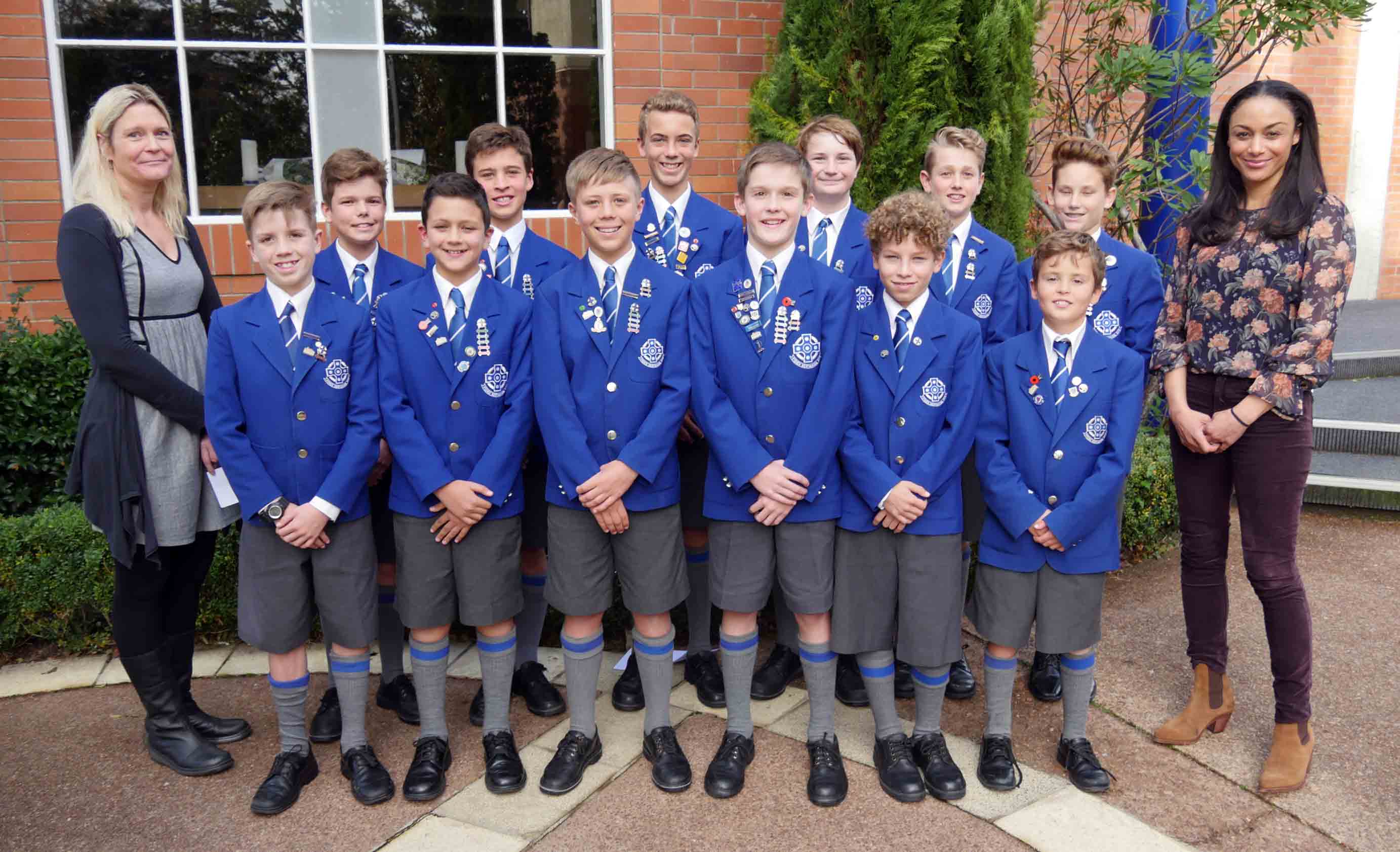 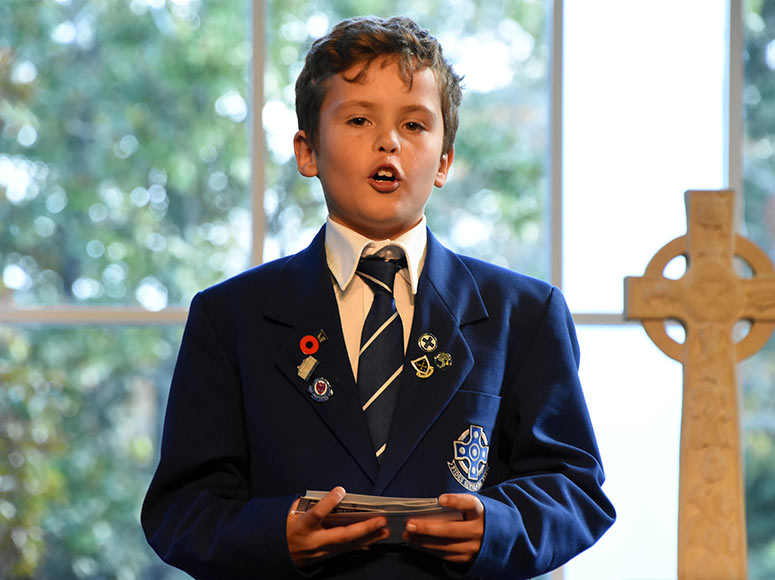 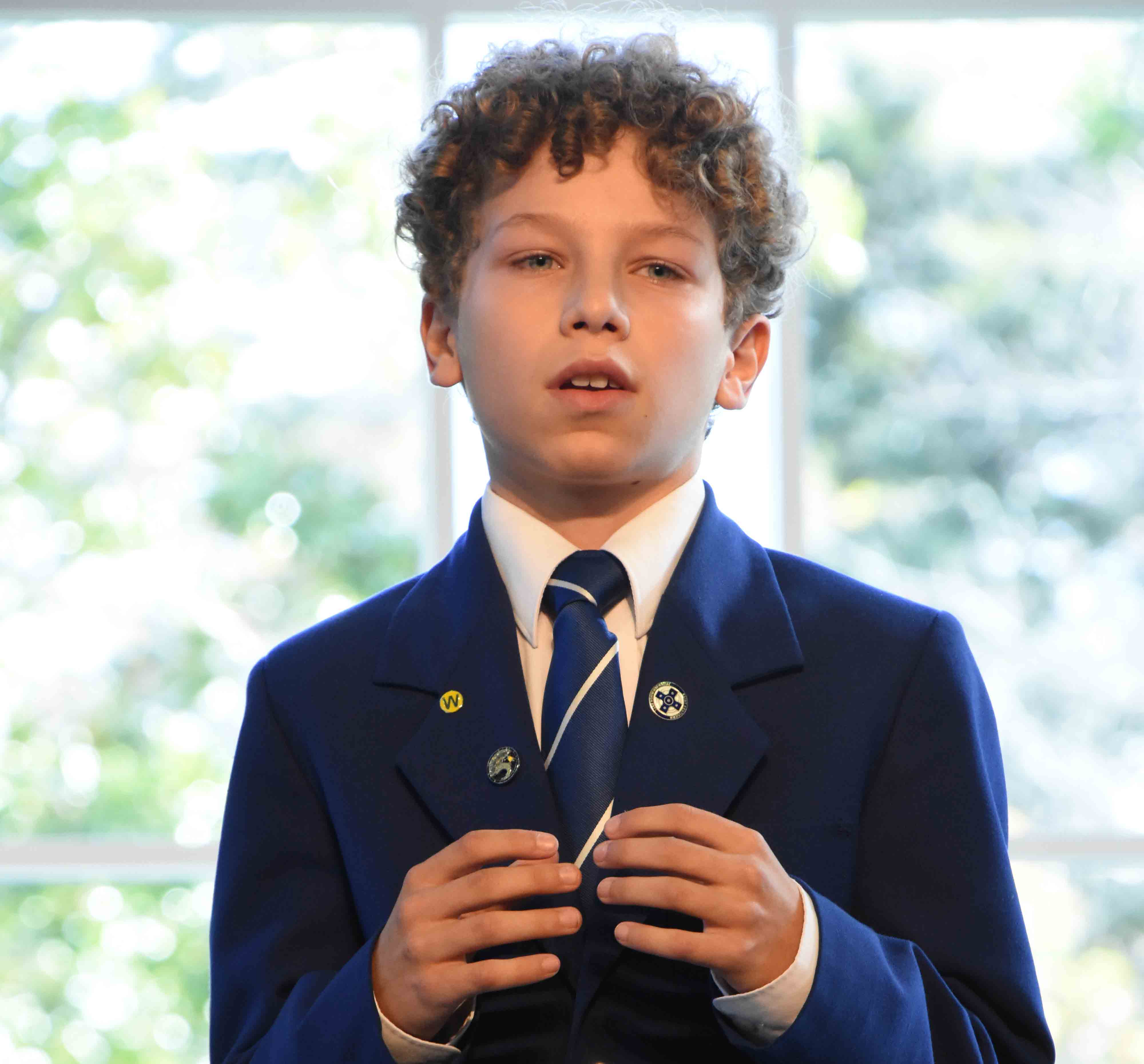 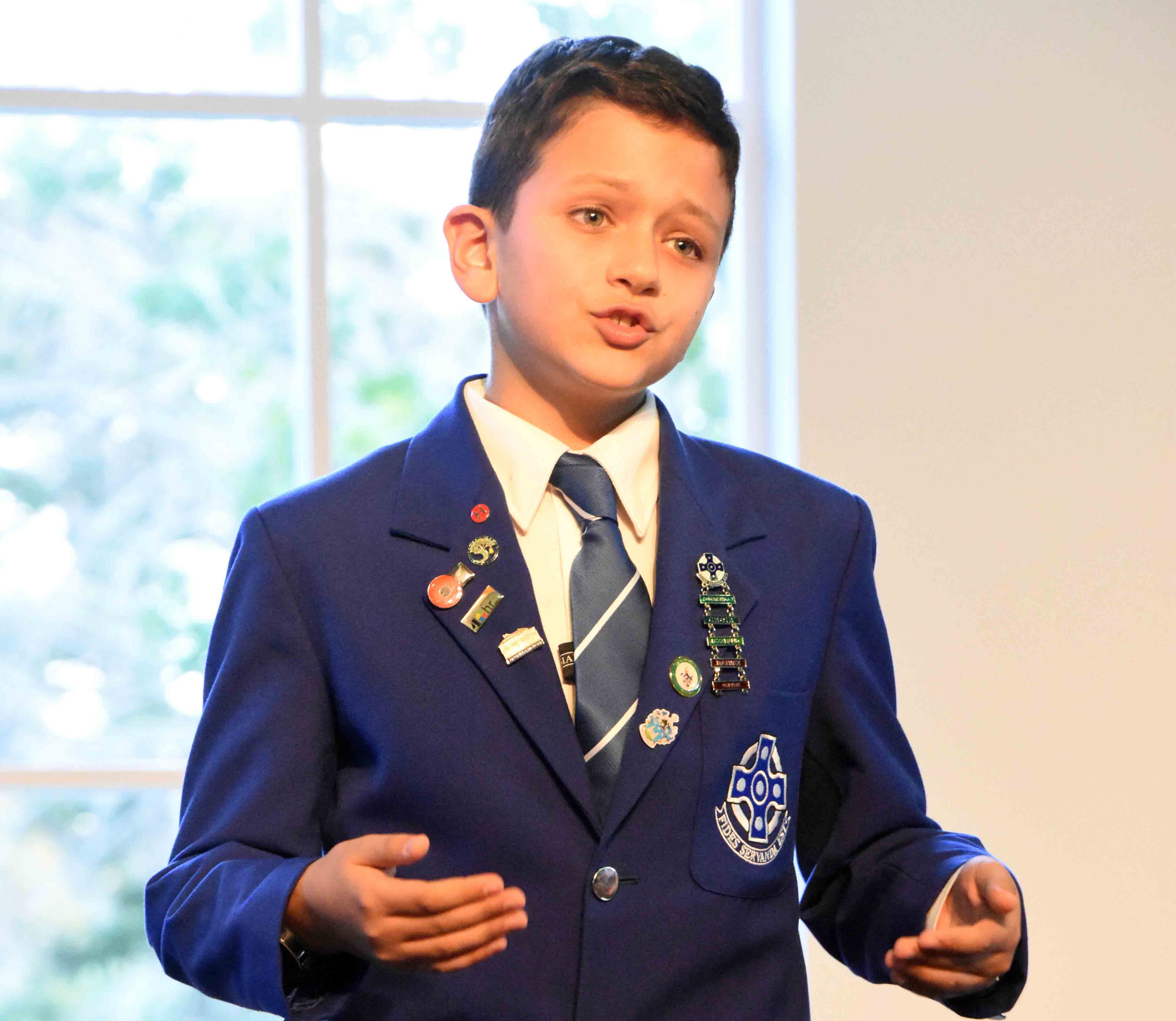