With the NIWA Science Fair on the horizon, over 200 boys in Years 7&8 at the Boys’ School spent last term working independently or in pairs to prepare an entry for the annual regional schools’ science competition.

The boys were encouraged to select a project of their own scientific interest that required following a line of investigation and drawing their own conclusions.  Often the hardest part is coming up with a topic but once confirmed, the boys followed a rigorous line of investigation stating their aim, identifying the variables to be tested and making their hypothesis - a prediction of what the possible outcome could be and why.  The boys needed to identify their method of testing, gather their data, analyse and interpret their results and then draw their conclusion – noting whether this supported or disproved their hypothesis before evaluating their procedure.

By the end of last term, the boys were ready to present their projects to their peers, from which thirty projects were selected from across the two year levels to be presented at the Science Symposium.

In the past, the school invited experts from a cross section of New Zealand’s scientific community to share their knowledge with a large gathering of students, staff and parents at an evening function. The impact of Covid on gatherings gave cause to review the format of the Symposium, and last year the Boys’ School discovered a new winning formula – the school abounds with plenty of our own Senior School ‘scientific experts’ to draw on!

The weeks of preparation and investigation meant these boys had become experts in their own field and were keen to share what they had learnt. Parents were invited in, as were the Middle School, and the selected boys shared their project four times each, across two sessions, with rotating groups of students. With each presentation, the boys became increasingly confident in their delivery and were ready to answer any questions asked of them. This was a great chance for them to communicate their findings with others in preparation for the possibility to present to the judges at NIWA.

The boys at the Symposium were also being judged and from the 30 projects shared, 16 science projects and one technology project were selected to be submitted to the NIWA Science Fair later this month. Good luck, we look forward to hearing the results! 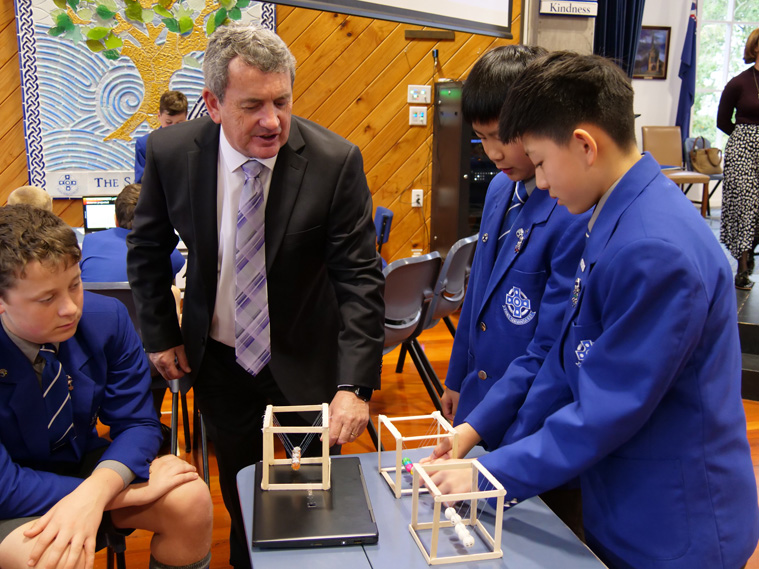 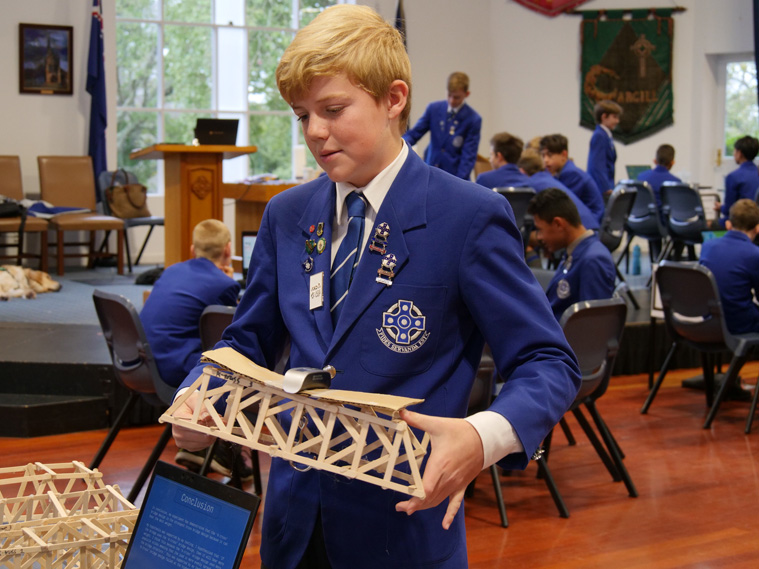 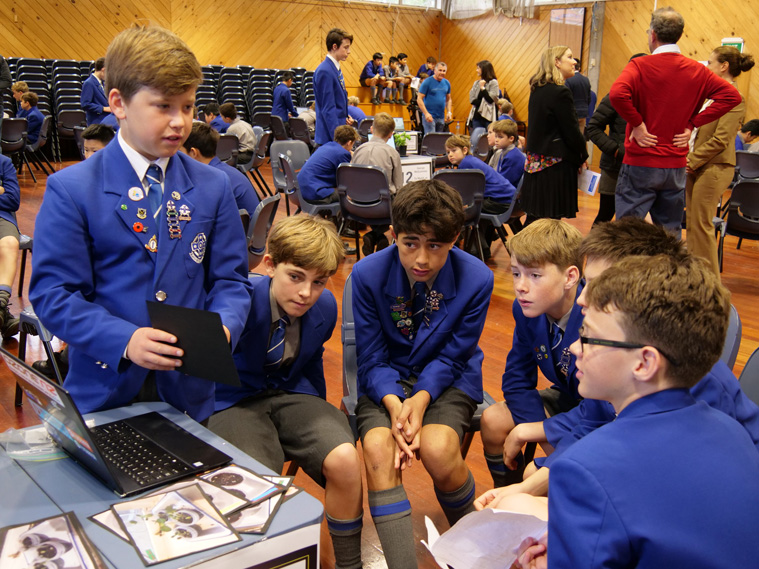 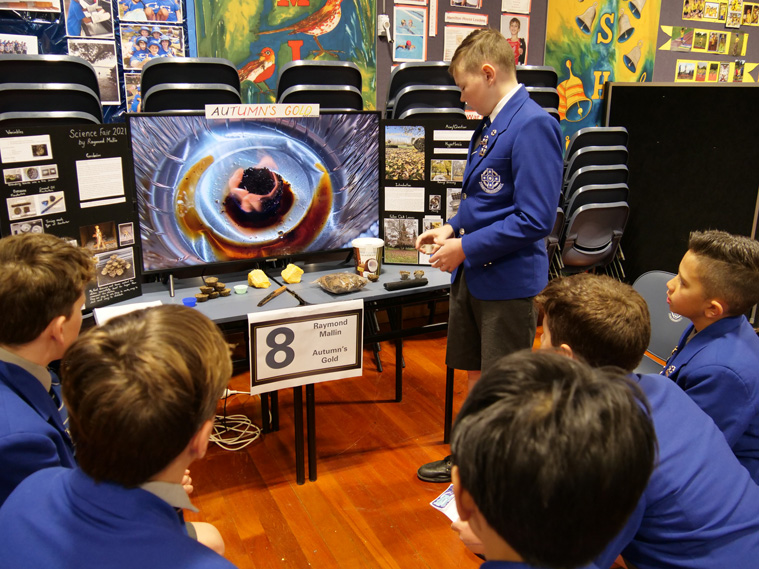 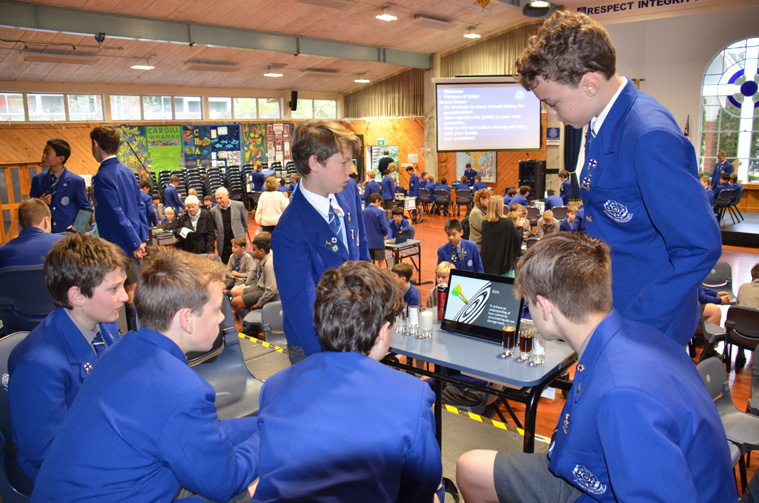