Would you eat food made from insects? Do you think you could run faster in a pair of biomechanical HiTex socks? Does colour influence taste? Is the right brain, the right brain?

There was certainly plenty to ponder at last night’s Boys’ School Science Symposium!

In the five years since the Science Symposium was first held, interest in attending the event has grown exponentially, so much so that the Symposium has outgrown JC Chalmers Hall and was held last night in the Jubilee Sports Centre to accommodate the Senior School students and their families who were keen to hear from specialists in their field of endeavour.

The aim behind the Symposium is to help students consider the possibilities of future learning and career pathways in the varied areas of science. In the past we have welcomed a neuroscientist, a biologist, a chemist, an avionics engineer, an ornithologist, a NIWA forecast scientist, technology disruptors and a multi-laser photon expert - all highly regarded scientists!

The Symposium is timed to support this term’s focus on the Science Fair for the boys in Years 7 and 8. They have been working in pairs or independently on a project of their own scientific interest that required following a line of investigation and drawing their own conclusions.  With their work on display last night, the evening allowed the boys to communicate their findings back to their peers and the School community. It was an impressive display!

Zac Nathan and Thomas Hageman ably took on the role of MCs for the evening introducing each speaker in turn. Principal, Mr Peter Cassie, and Head of Science, Mrs Catherine Linnell both took the opportunity to welcome our guests – it was a very full house!

First to take the floor were science teacher, Mr Steven Tait and Year 7 student, Tex Ward to discuss Tex’s entry for the Science Fair, his own innovation, a pair of biomechanical socks with extra elastic to assist muscle strength and speed. Tex believes he’s on to a winner and his invention could prove to be the difference between a gold medal or no medal!

Our first invited guest was Dr Andrew Kralicek, the team leader of the Molecular Sensing Team at Plant & Food Research. Andrew is passionate about science and the potential it has to change our lives for the better. He has spent the last decade working out how to harness insects’ amazing sense of smell to revolutionise the world of electronic sensors and his teams’ technological breakthrough led to the development of a prototype showing that insect odorant receptors can be used for the detection of miniscule amounts of volatile compounds. Possible commercial applications range from human health, pest and disease detection, food quality and defence technologies. Dr Kralicek told the boys that to be a good scientist, they needed to learn to collaborate well, share ideas, be ever curious and not to be discouraged by a ‘failure’ as this can often lead to greater learning.

Keeping with the theme of insects, Year 8 students, Finn Watney and Tom O’Donnell were next to share their project - ‘Bug Buffet.’ With an eye to the future problem of how the earth can sustain feeding millions of people, they looked at the viability of whether eating insects could be a sustainable alternative in our diet and offer a solution to food shortages in overpopulated areas. There was initially a little reluctance to try their cricket flour brownies but most of their guinea pigs agreed they would happily eat them again!

Our final guest for the evening, Blair Smith from ‘The Imagination Experience,’ has a mission ‘to inspire the next generation into the field of science in a time when the world needs science more than ever to address so many global issues.’ He certainly caught the boys’ imagination! From elephant’s toothpaste to clouds of steam, giant smoke rings and flaming soap bubbles, he knew how to entertain both boys and parents alike, whilst keeping the questions to boys flowing. He reiterated Dr Kralicek’s words to take failures as challenges. Ask why it didn’t work, ask how it could be done differently and be forever curious.

Mr Cassie closed the evening thanking our guests for sharing their passion, vision and dreams. In support of developing enquiring minds, he told the boys, ‘The only dumb question is the one you don’t ask!’ 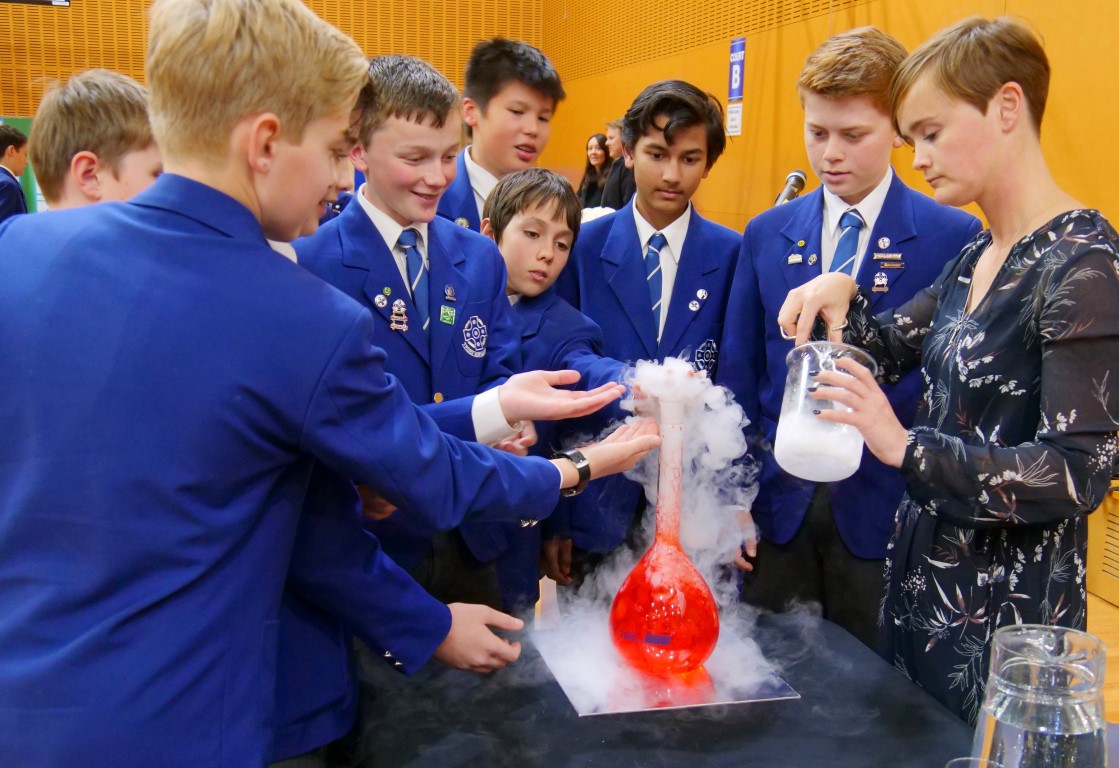 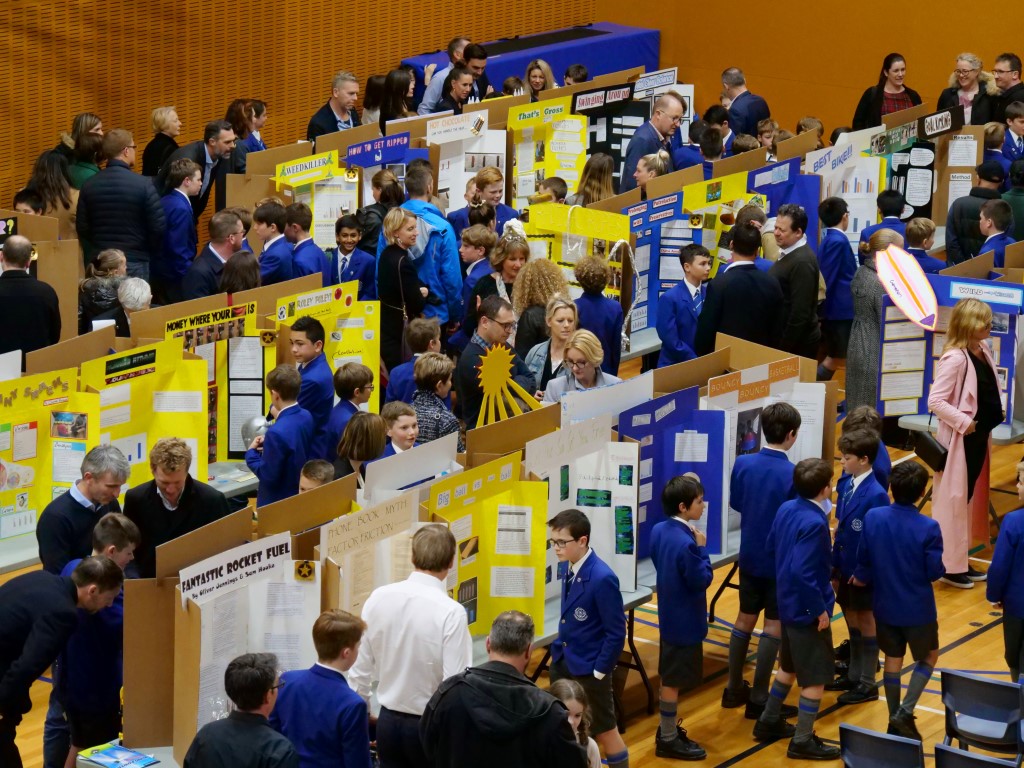 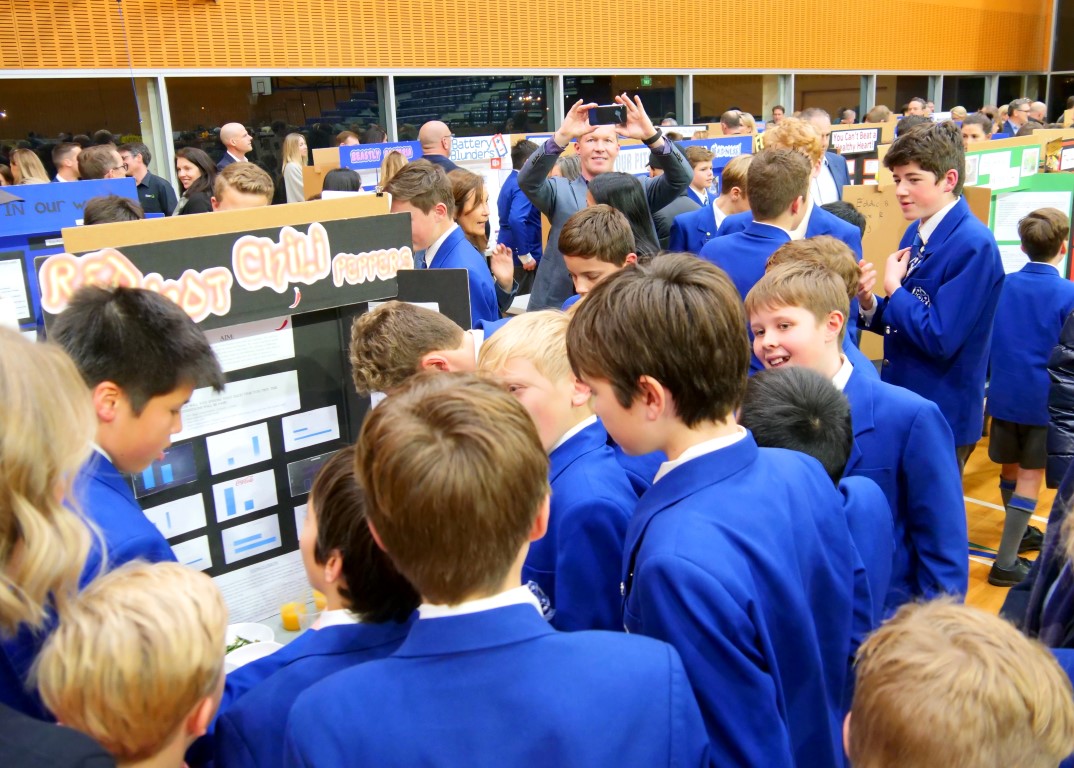 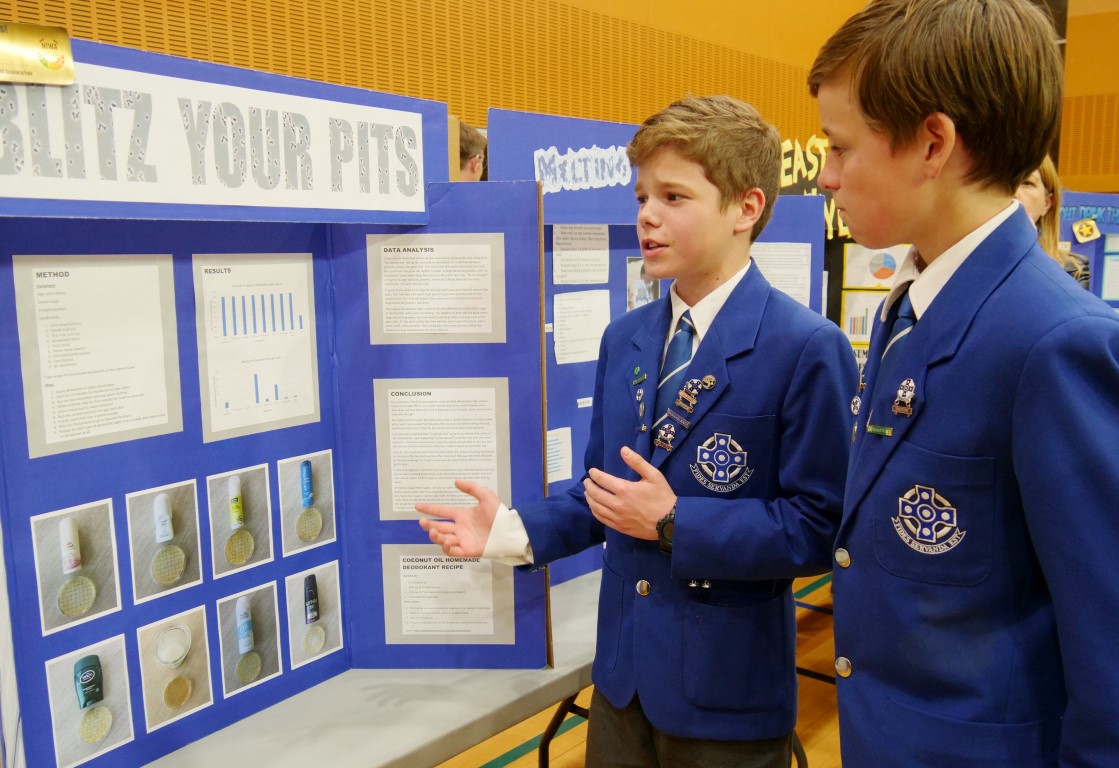 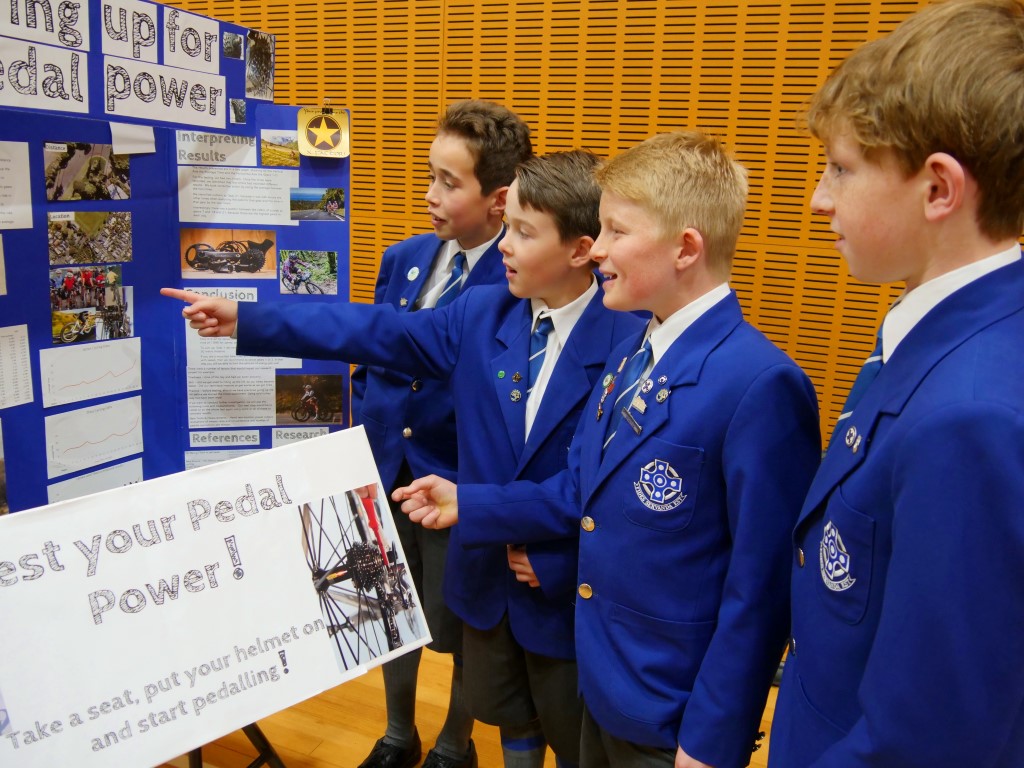