It was a fantastic showcase of talent at the Boys’ School ‘Rising Stars’ Middle School music evening last night. Setting the scene, the Saint Kentigern Singers opened with the Muppet theme song. Part way through the song, we welcomed some special guests when Kermit the Frog and Miss Piggy puppets appeared, surprising the audience. Puppeteers, Year 8 students, Zavier Edmonds and George Beca mimicked the voices well.  ‘Oh Kermie! I love that song. It’s my favourite!’ ‘It’s my favourite too Miss Piggy. Thank you, Saint Kentigern Singers, for starting off our concert with our song! It’s all about us. Kermie. You and Moi.’

Director of Music, Mrs Janet Grierson welcomed all our guests and thanked the boys for putting their hands up to showcase their musical talent. The itinerant music programme at the Boys’ School is strong and increasing in numbers each year. In Years 4-6 alone, there are currently over 100 boys learning to play an instrument. Playing as part of an ensemble, singing in the choir, or as a soloist, our young musicians stepped into the spotlight with great confidence!

The two MCs kept the audience entertained between performances, telling jokes and setting the scene for the next song. The Symphonic Orchestra performed, ‘See the Conquering Hero come’ and ‘Yesterday’, followed by the String Group who were accompanied by staff, playing ‘Four Seasons’.

Miss Piggy - ‘Oh that song is so sad. Yesterday. Sometimes I think about yesterday when I was young and on the stage. Oh Kermie.’
Kermit - ‘Thank you orchestra. Miss Piggy, did you know Mr Knox played the cello?
Miss Piggy - ‘Oh isn’t he clever. Not only is he into Star Wars but he’s into music too!’

From piano to flute, trumpet, trombone, guitar, recorder and a vocal solo, the boys certainly knew how to entertain and to complete the evening in keeping with theme, the orchestra finished with the Muppet’s ‘Rainbow Connection.’

Principal, Mr Peter Cassie spoke with sheer delight at the close of the concert. He said, ‘There is no doubt that Saint Kentigern has got talent. They really are ‘Rising Stars!’ They have unbelievable talent and you wouldn’t think the boys tonight are from Years 4-6. I will walk out of here with a smile - it makes me a very happy and proud man.’ Kept in the dark and not knowing what to expect, Mr Cassie said the Muppets MC combination of tying everything together, with a bit of humour was ‘far better than anticipated’.

Overall, it was a great evening of showcased talent. Well done to all the boys who performed a fantastic concert! 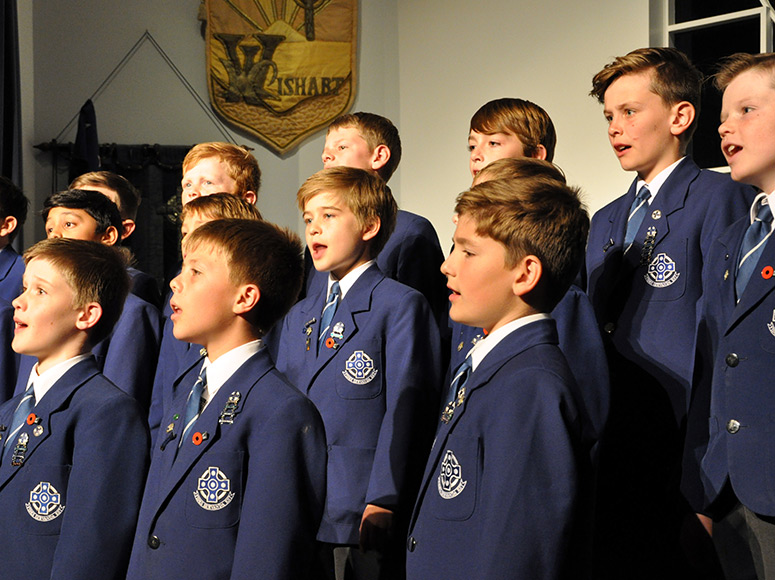 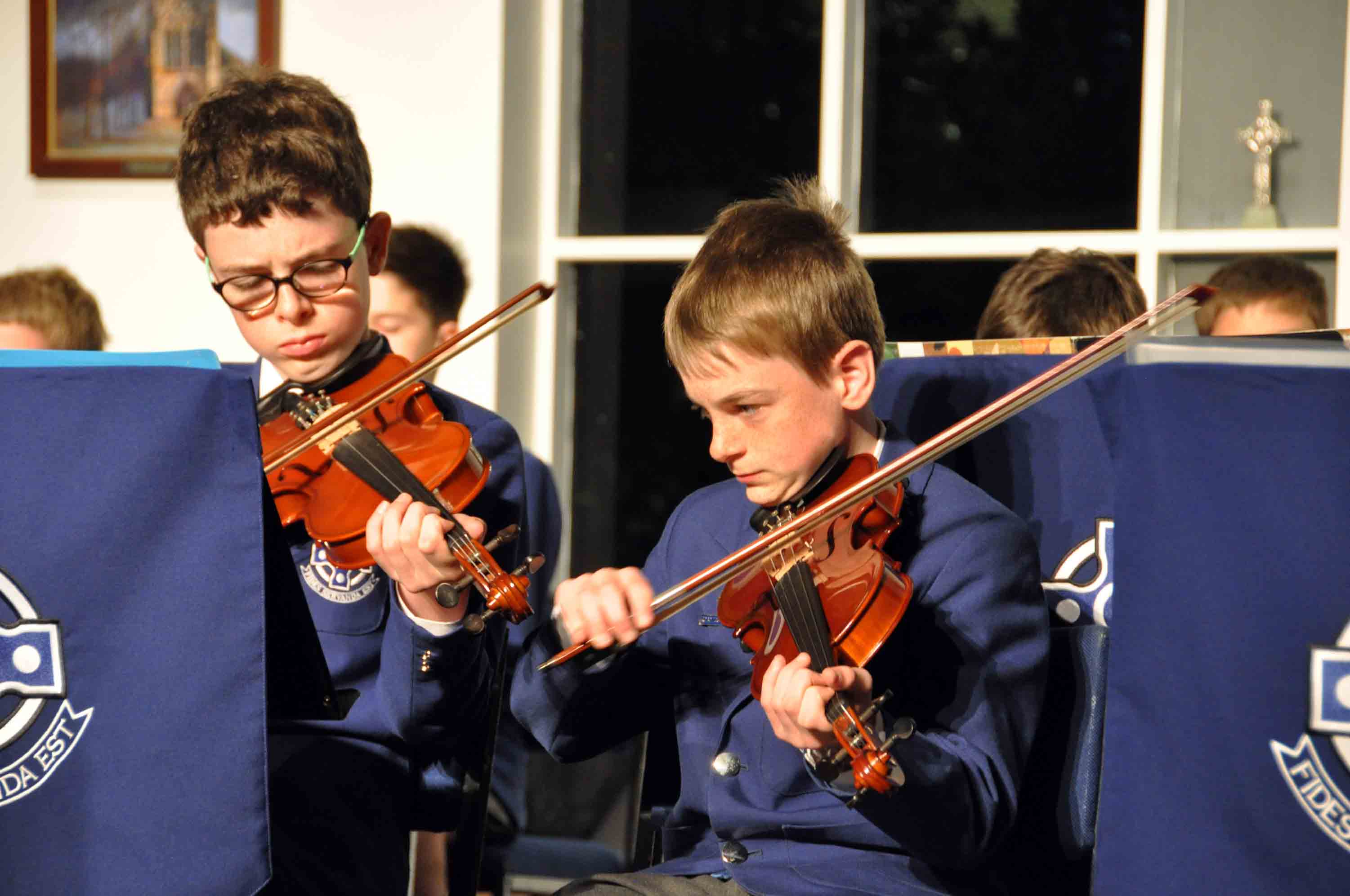 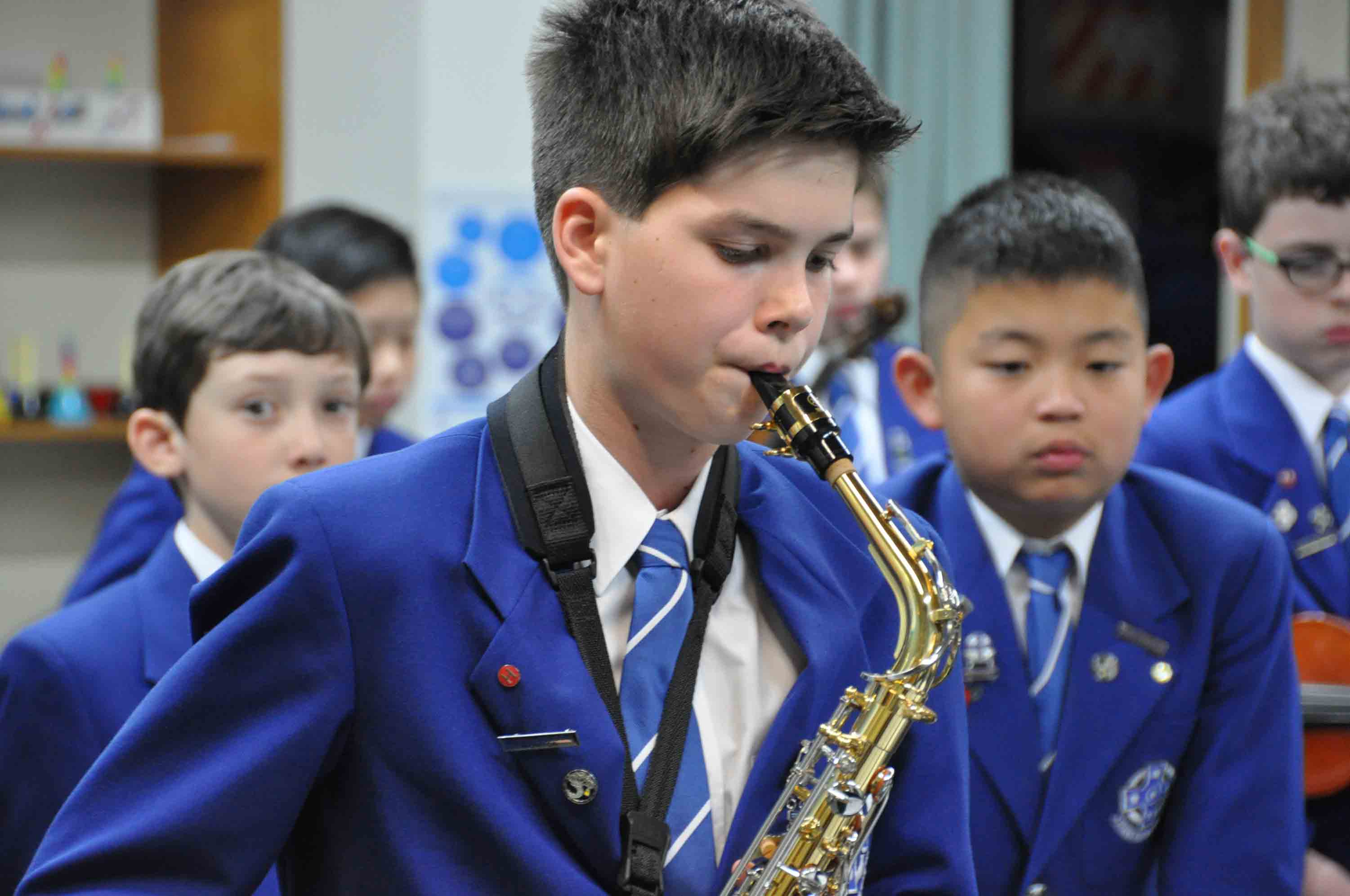 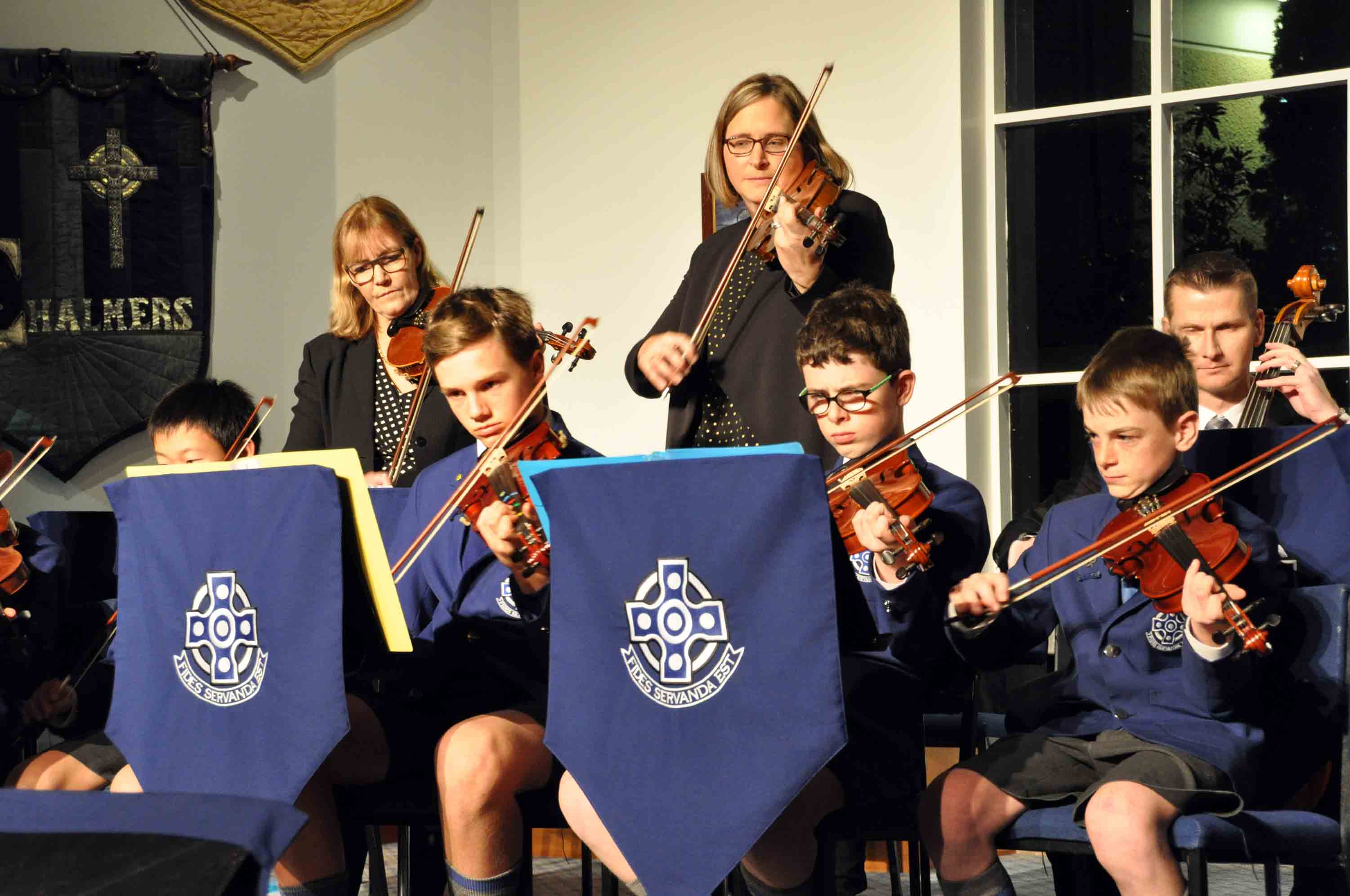 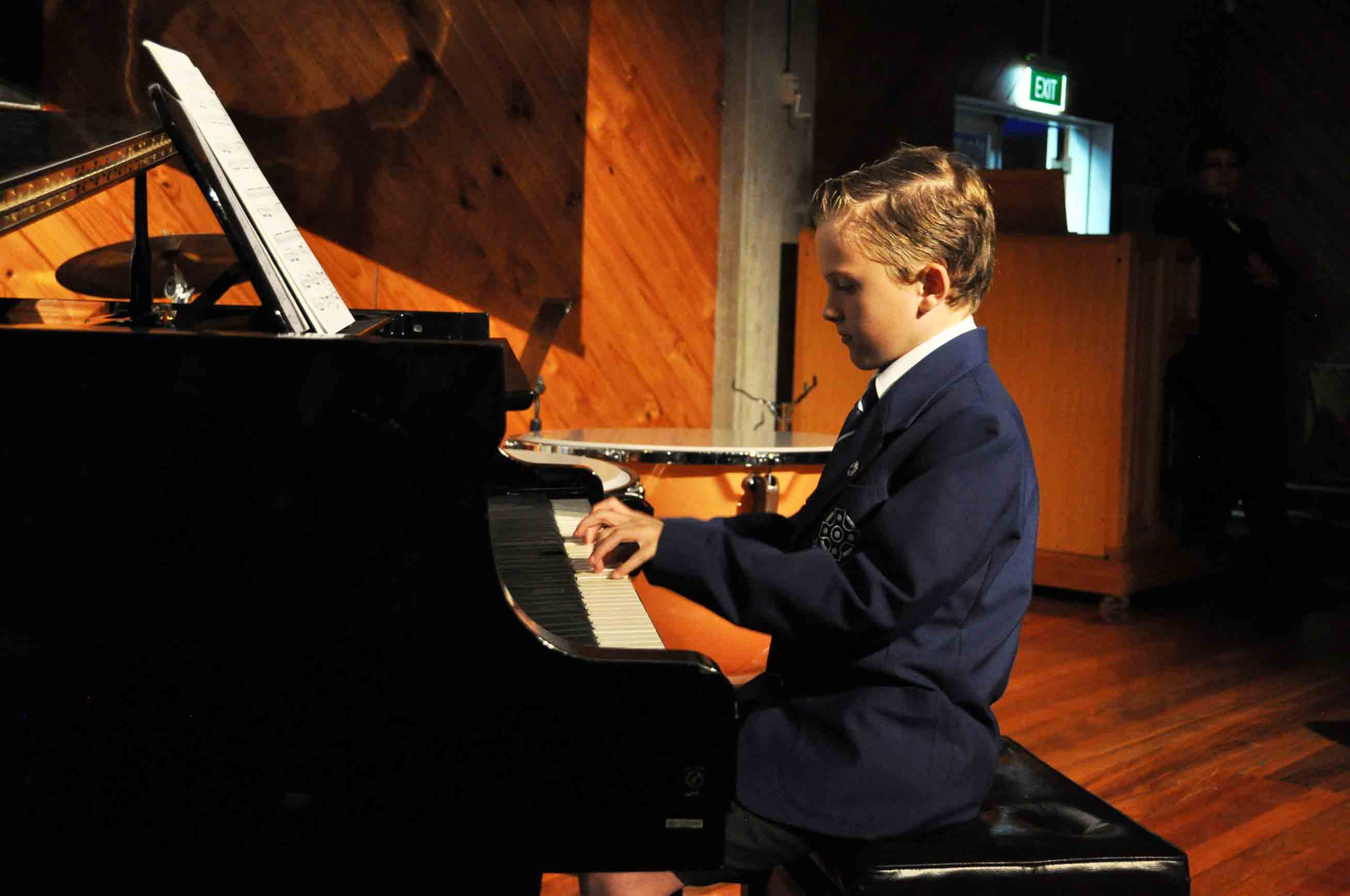