At the very last Boys’ School event of the year, piper, Spencer Leighton had the honour of leading the procession of staff and invited guests into the Prizegiving ceremony. Students, their families, guests and teachers filled the Old Collegians Sport Centre, at the College campus, to congratulate this year’s prize winners on their academic, sporting and cultural success, and to recognise those who have made a notable contribution to service and citizenship.

Following the address by Chair of the Trust Board, Mr Mark Conelly, the Music, Speech and Cultural Awards were presented by Mrs Rosemary Harris. Mrs Harris recently retired after 20 years of serving as a Trust Board member, most recently as Deputy Chair. She has always been a stalwart supporter of the Boys’ School and we offer our sincere thanks for her many dedicated years of service.

Following another musical break, this time by our Jazz Combo, Principal, Mr Cassie gave his address, reflecting on a year to remember – or possibly one to forget. Whilst 2020 may have brought its challenges, it also served to make us all stronger in so many ways and left us finishing the year reminding ourselves how lucky we are to be in New Zealand and be able to gather safely as a large, extended community.

After an item from the Performers’ Choir, the final awards of the morning, the ‘Special Awards,’ were presented by Mr Cassie before graduating Head Boy, James Hiddleston made his final Valedictory Speech. He was joined by his Deputy, Louis Spillane, to hand the mantel of leadership to the new Head Prefects for 2021, Head Boy, Sebe Pooleand Deputy Head Boy, Max Trankels. 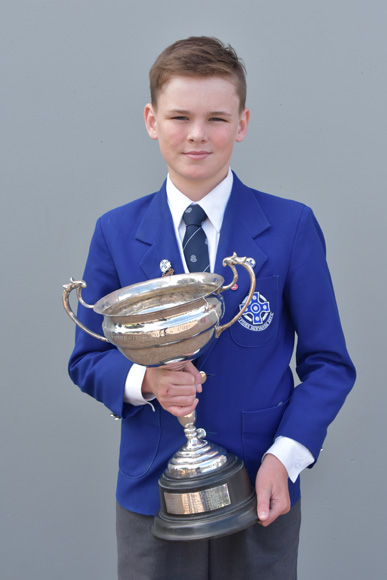 Aston Ingram has had an outstanding year, striving for excellence in all areas of the curriculum and has achieved excellent results during his two years at Saint Kentigern Boys’ School. This year, his combined year and examination results were: English 94%, Maths 92%, Social Science 95%, and Science 98%.  This was a total 380 with an average of 94.9%. Aston has been a highly diligent, motivated and conscientious young man and is a worthy recipient of the Foundation Pupil Cup for Dux. He also achieved an exceptional result in the ICAS Mathematics Assessments scoring a High Distinction, as well as receiving a special award and a 1st place in the NIWA Science Fair. 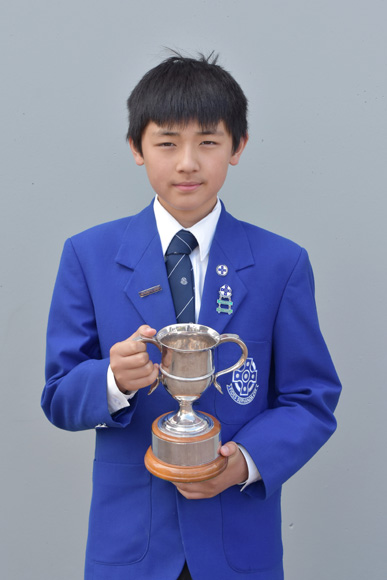 The Jubilee Cup for Proxime Accessit is awarded to Edison Zhou, who is a deserving, hard-working recipient. Edison’s combined year and examination results were: English 99%, Maths 91%, Social Science 94%, Science 92%. This was a total of 376 with an average of 93.9%. Edison is an outstanding student who has participated in a variety of academic and cultural activities. He is a highly talented musician who participates in a range of music groups and was awarded a Music Award recognising his outstanding talents. Writing is a strength and he was awarded 2nd place in the Remuera Win with Words Writing Competition. Edison achieved two High Distinctions in the Mathematics and Science ICAS Assessments.

The Ross Perry Cup for Senior Sportsman of the Year goes to Samuel Jancys, who has represented the School at the highest level in many sporting codes: Eastern Zone and Inter Zone Athletics Team, A Touch Team, 1st XV Rugby Team, A Basketball Team, Year 8 Cross Country Champion and Eastern Zone Cross Country Team.  He was awarded the Franklin Rugby Cup for the best team member. Samuel demonstrates sportsmanship and pride on and off the field and is a well deserving recipient of this award. 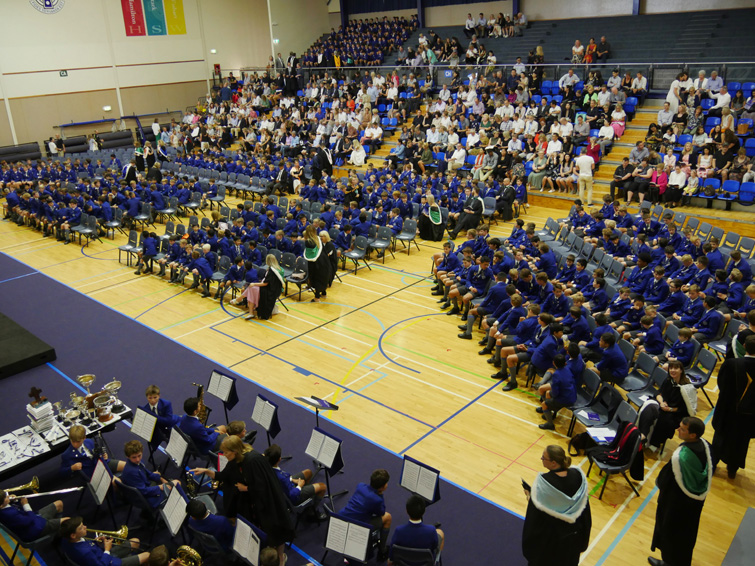 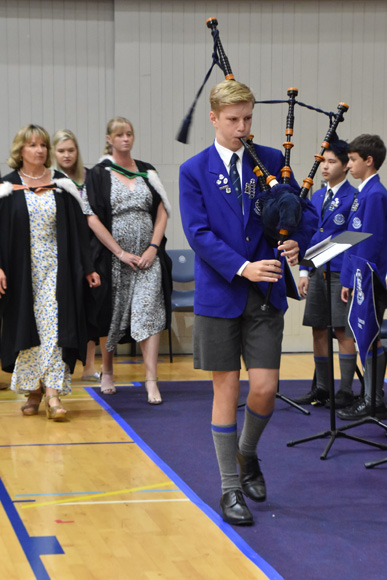 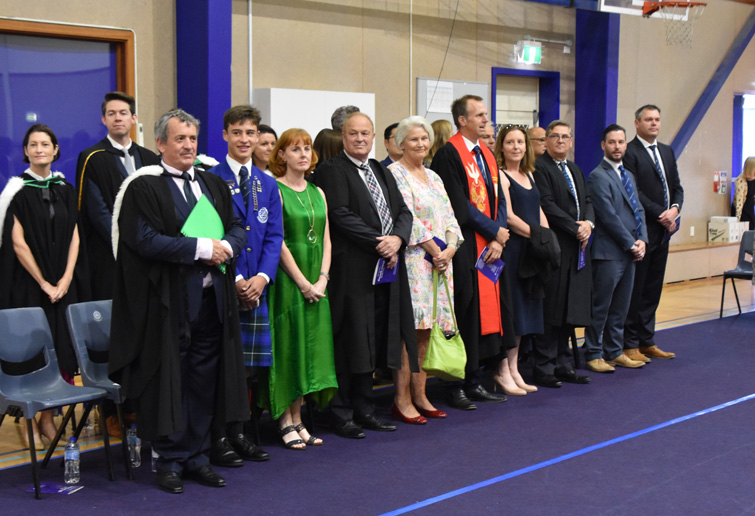 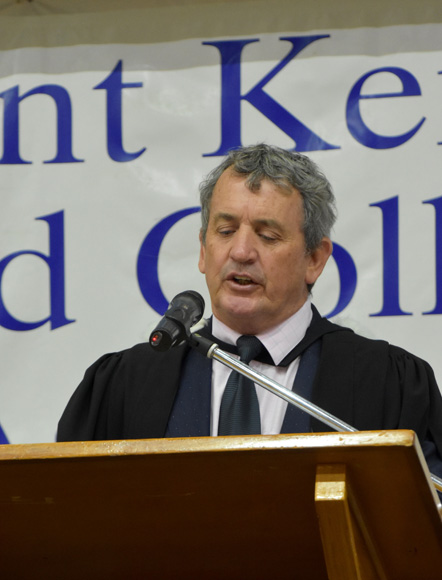 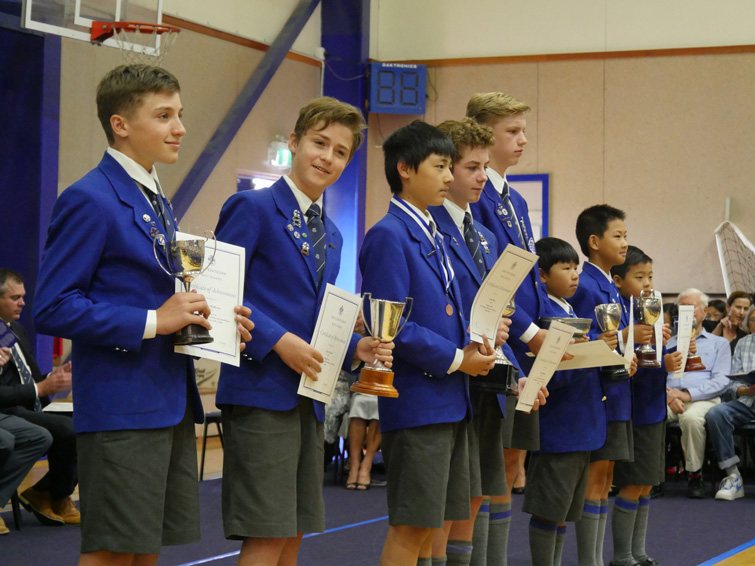 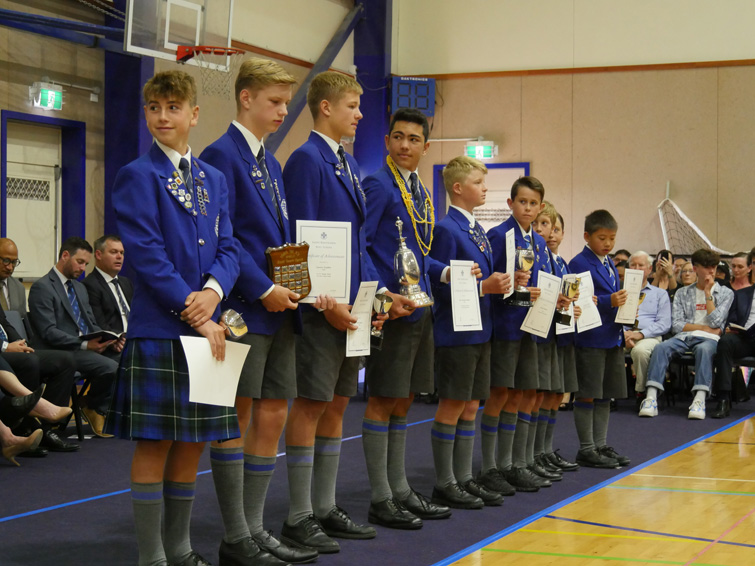 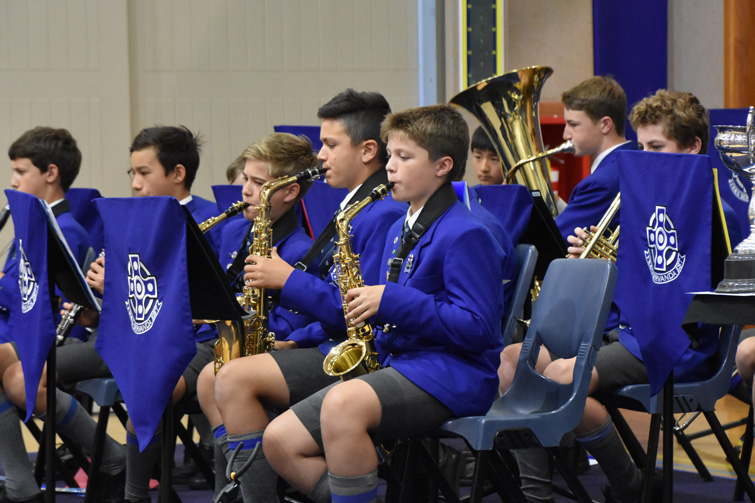 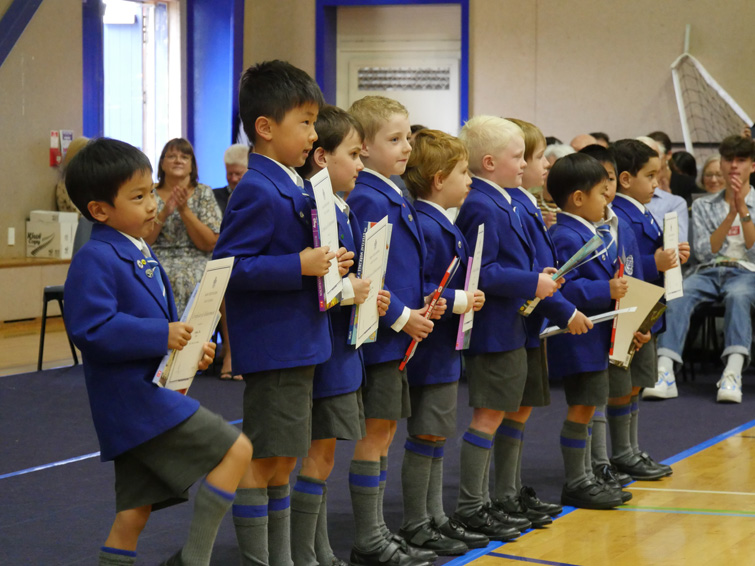 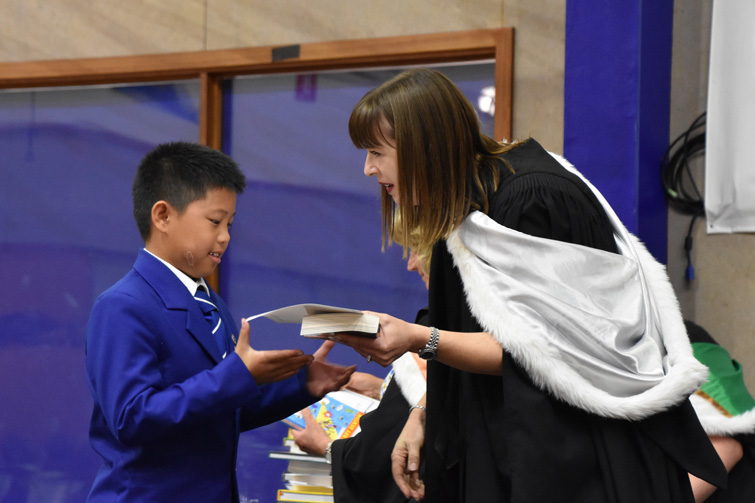 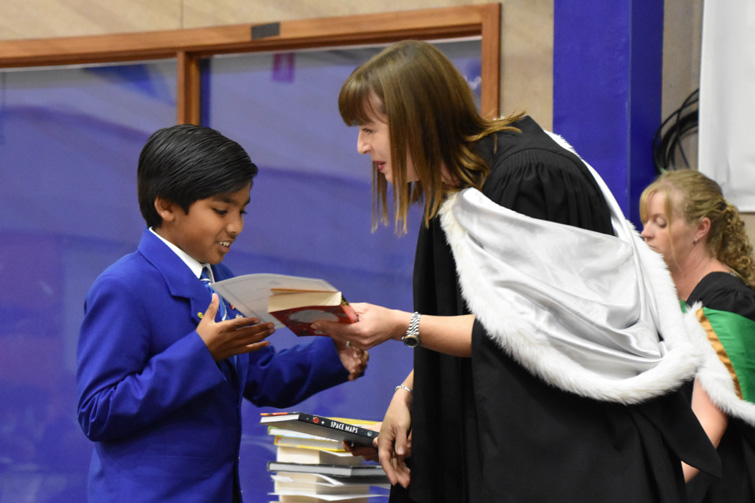 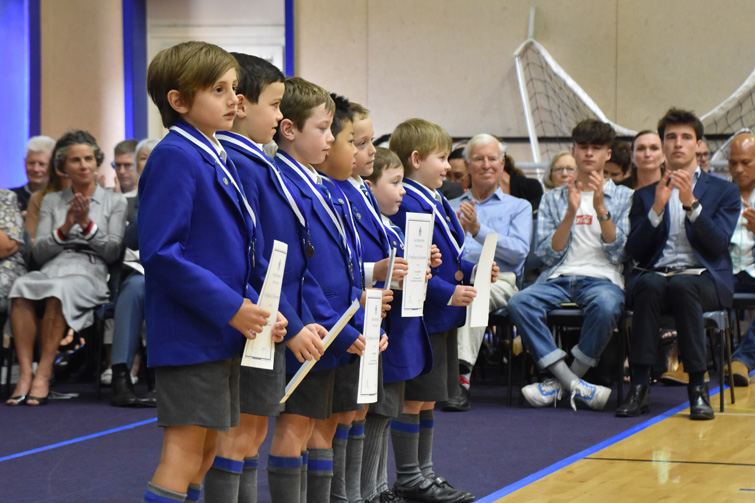 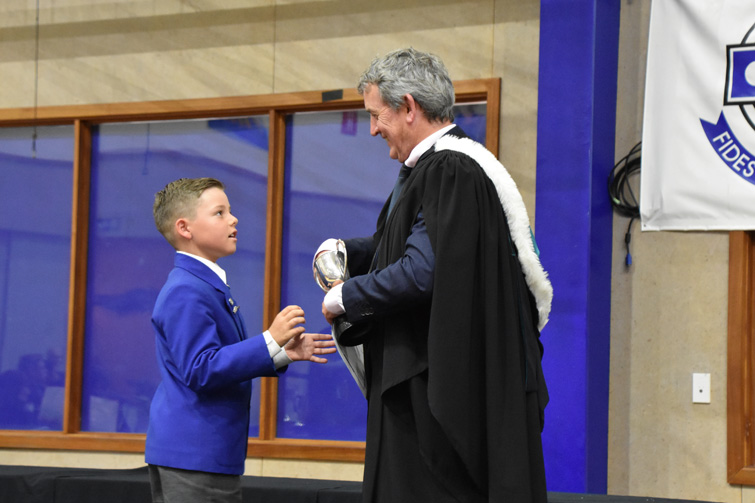