Today, on the first day of the new school year, the 2014 Saint Kentigern Boys’ School student leaders were commissioned at a special school service attended by their parents and invited guests. It was a particularly proud moment for the parents; especially for those of the new Head Boy, Benjamin Lerner and Deputy Head Boy, Beck Robson. These are two fine young men who will lead the School well.

Reverend Reuben Hardie led the school in prayer, explaining to the boys that leadership at Saint Kentigern has service at its heart. Principal, Mr Peter Cassie welcomed Head of College, Mr Steve Cole and the newly elected College Head Boy, Sam Dakin. Mr Cole acknowledged the leadership that Mr Cassie and Head of Primary, Dr Hastie have shown within the wider Trust and commended them for the steady roll growth at each of the campuses.

In introducing the College Head Boy to speak, he said that Sam had shown all the right attributes for leadership – a hard working young man who stands on his own two feet, thinks of other people, is approachable and respected immensely by his peers. Sam spoke with great conviction about the nature of leadership and said whilst not all of the Year 8’s could be prefects, they all had the ability to offer leadership to the younger boys in the School. He encouraged them ‘not to sweat the small stuff’ and to find the resilience to bounce back from disappointments and be the stronger for it – and above all to smile and enjoy what each day brings.

Mr Cassie came forward to challenge both Benjamin and Beck with the Prefect Pledge: ‘Gentlemen, do you promise to uphold the values and standards of Saint Kentigern School and to serve its students, teachers and parents to the best of your ability and for the glory of God?’ The boys then introduced the rest of their prefect team to the School as they in turn accepted to the duties of leadership.

The School is fortunate to have a large number of boys capable of student leadership at the highest level, making it extremely difficult to cast the final choices. The successful candidates must demonstrate a balance of confidence and humility while possessing initiative and having the respect of their peers. This year’s team were all chosen for these attributes. Congratulations!

Benjamin is in his eighth year at Saint Kentigern Boys’ School and has consistently been a hardworking and reliable student. He is well known for his passion for music! He truly lives the School values, last year receiving a Student of the Term Award for his resilience and energy to perform at high standards in academic, cultural and sporting arenas. Benjamin blends his academic strengths with his musical ability, having won the Instrumental Section on the saxophone in the School Writing Competition, the Middle School Music Cup and has received numerous Gold Awards in the Lewis Eady Music Competition. He is fully involved in all aspects of School life and aims to lead by example.

Beck joined the School as a new entrant at the start of 2006 and is a fine example of a Saint Kentigern boy. He shows leadership in and out of the classroom and his enthusiasm brings the best out in others. Beck has excellent work habits and a continued enthusiasm and willingness with his learning that has seen him as the recipient of numerous Principal and Dean Awards. A keen public speaker, Beck enjoys cricket and flippaball and always sets an example of fair play and sportsmanship. Beck’s teachers describe him as displaying kindness, sincerity and a peacefulness in all areas of his life. 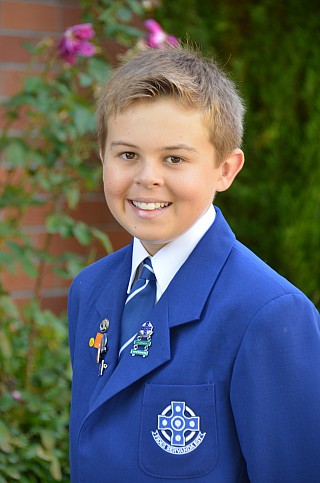 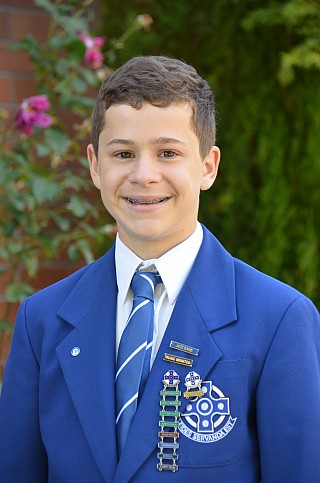 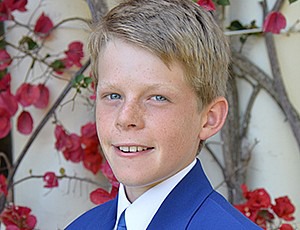 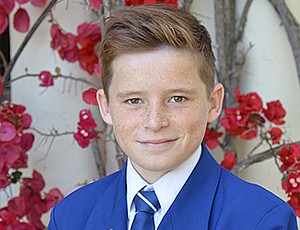 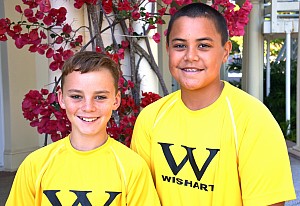 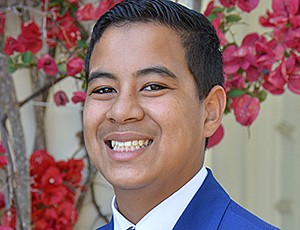 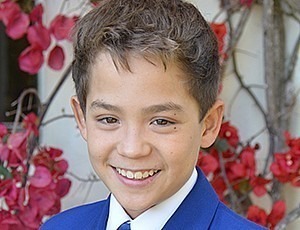 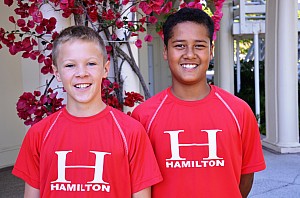 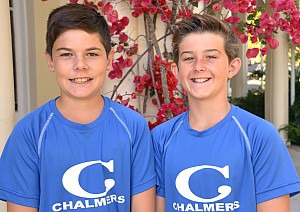 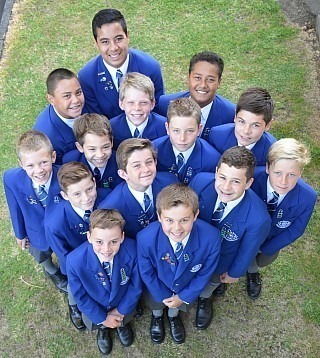 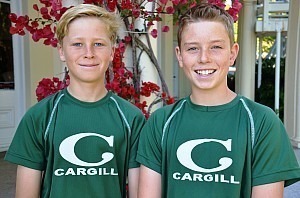 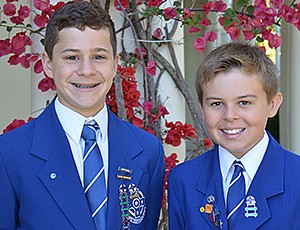 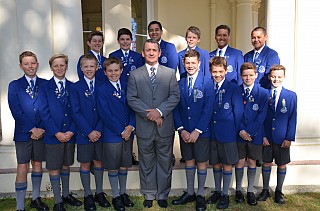