On this, the first day of the new school year, the 2016 Boys’ School prefects were commissioned at a special service attended by their parents and invited guests. For the parents of the newly elected Head Boy, Issac Mellis-Glynn, and Deputy Head Boy, Jack Sandelin, this was a particularly proud day. These fine, young men are both well known for their outstanding public speaking skills and have the capability to lead the School with distinction.

Principal, Mr Peter Cassie welcomed former Boys’ School Senior Dean and current Head of IT at the College, Mr Carl Lidstone, who introduced this year’s College Head Boy, Edward Barry. Edward is a former Boys’ School student who has gone on to prove his leadership skills. Edward spoke to the boys with great confidence telling them that leadership at Saint Kentigern has service at its heart. ‘The best leaders do not give orders but advice, they do not declare opinions but ask others theirs, they wouldn’t ask anyone to do something they would not do themselves and, above all, they set an example for how others should behave.’

Mr Cassie came forward to challenge both Isaac and Jack with the Prefect Pledge: ‘Gentlemen, do you promise to uphold the values and standards of Saint Kentigern School and to serve its students, teachers and parents to the best of your ability and for the glory of God?’ The boys signed the Prefect Ledger, first started in 1995, then introduced the rest of their prefect team to the School, as they in turn accepted the duties of leadership.

In closing, Mr Cassie quoted General Douglas MacArthur who was Chief of Staff of the United States Army during the 1930s and played a prominent role in the Pacific theatre during World War II.

‘A true leader has the confidence to stand alone, the courage to make tough decisions, and the compassion to listen to the needs of others. He does not set out to be a leader, but becomes one by the equality of his actions and the integrity of his intent.’

Isaac is in his eighth year at the Boys’ School and is a reliable, thoughtful and well-rounded student who has excelled in all areas of school life. His academic results show a young man who is self-motivated to learn and willing to put in the extra effort required to gain the best results. At the end of Year 7, he received an Academic Excellence Award, the Christian Education Award and was first in Social Science. During the course of last year, he gained Distinction in ICAS English, Mathematics and Digital Technologies and a High Distinction in ALC French. He is a member of the Kapa Haka group and represents the School in both rugby and tennis. He excels at public speaking and was called on to deliver an impassioned speech at last year’s dawn ANZAC Service. Isaac’s positive mindset and selfless attitude make him an ideal role model for our students and well-deserving of this important leadership role.

Jack is also in his eighth year at the Boys’ School and demonstrates many positive qualities, including a drive to succeed. Throughout his time at the School, he has maintained a balance between academic, sporting and cultural activities, and has represented the School in many events. At the end of Year 7, he was awarded the Year 7 French Language prize and during the year gained a High Distinction in ICAS English and won first place in the Auckland Region Junior French Speech competition. He is a member of the Kapa Haka group and Performers’ Choir and plays both cricket and rugby. Jack is a natural leader who will enjoy responsibilities on offer in 2016. 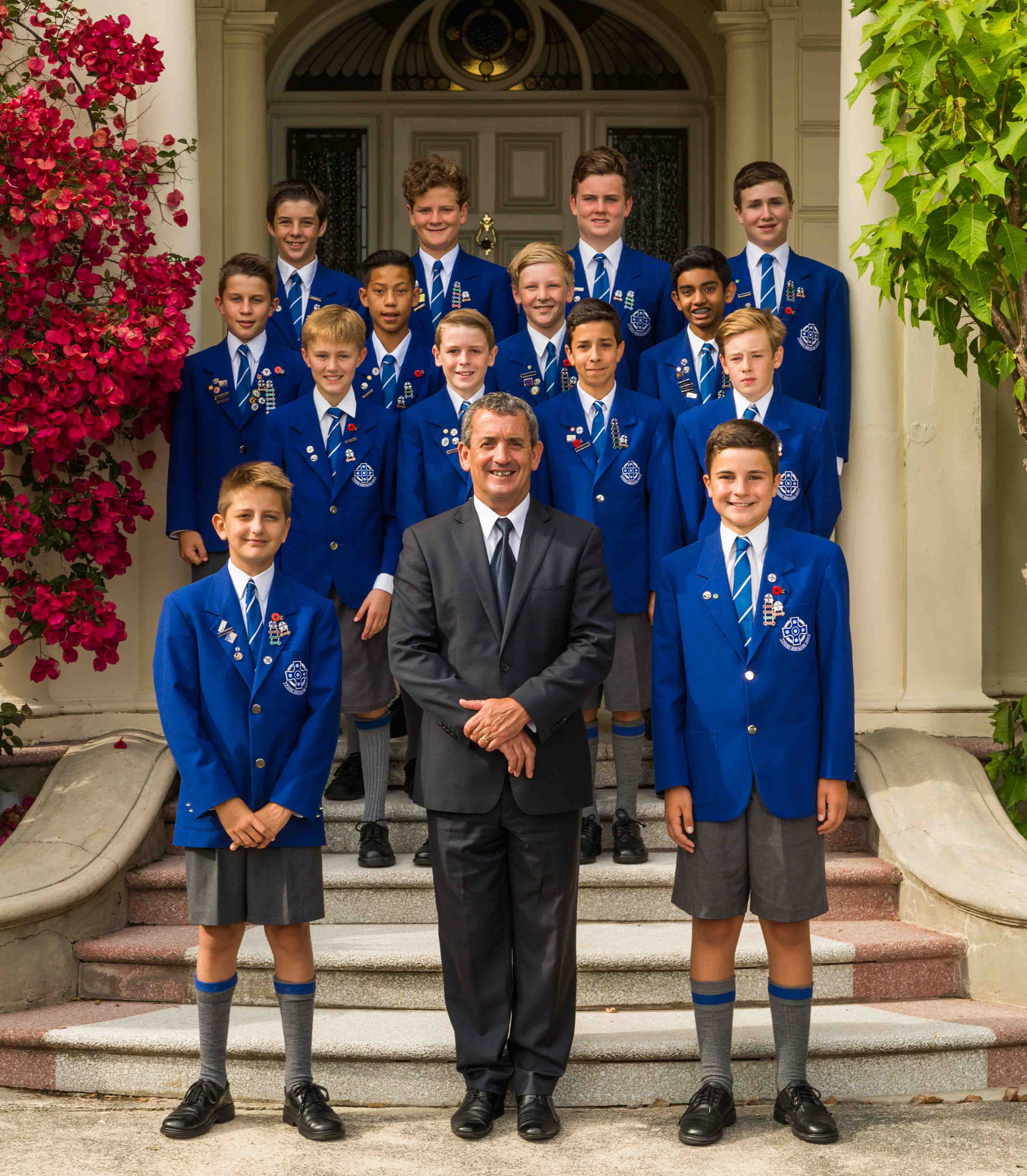 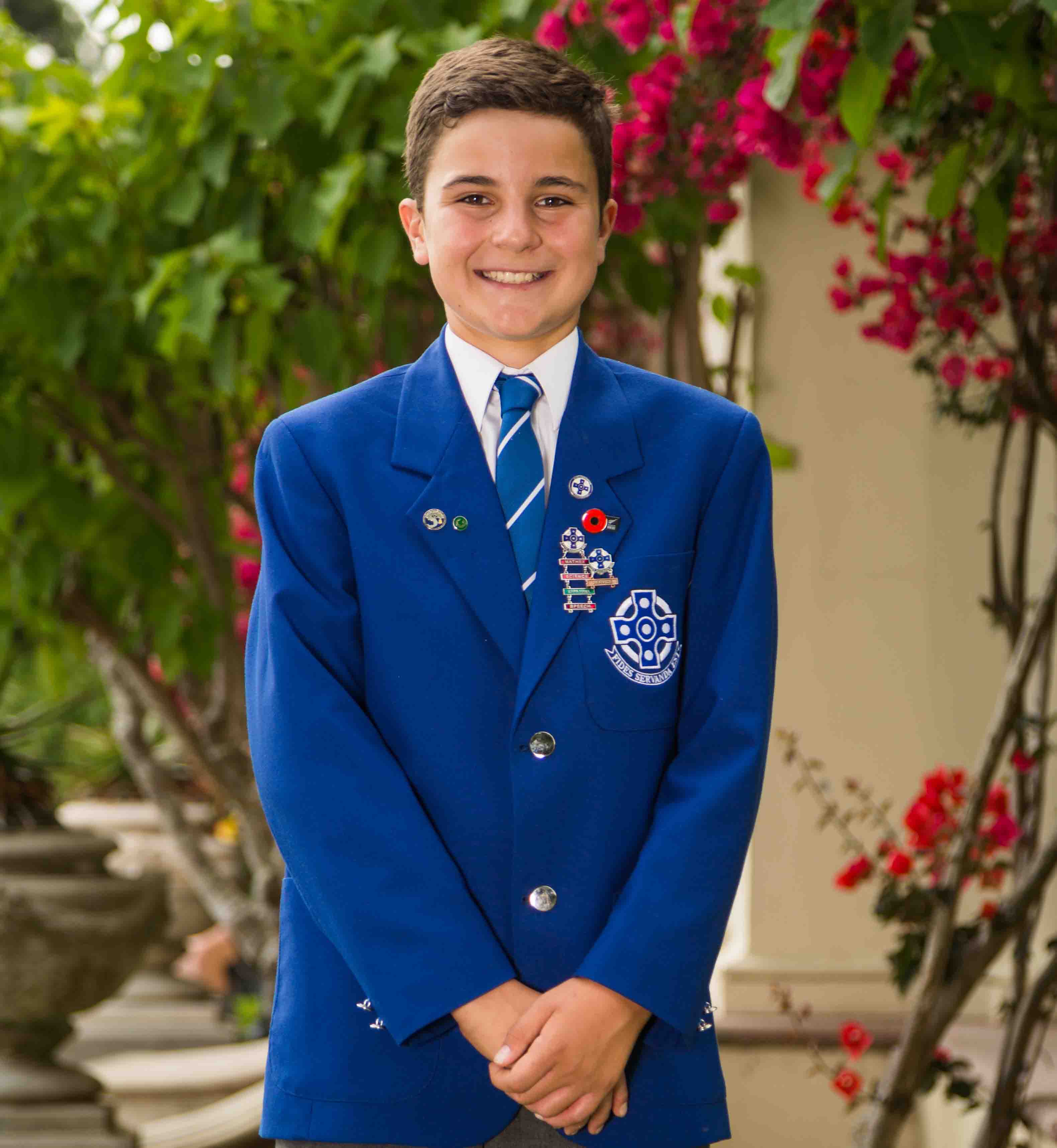 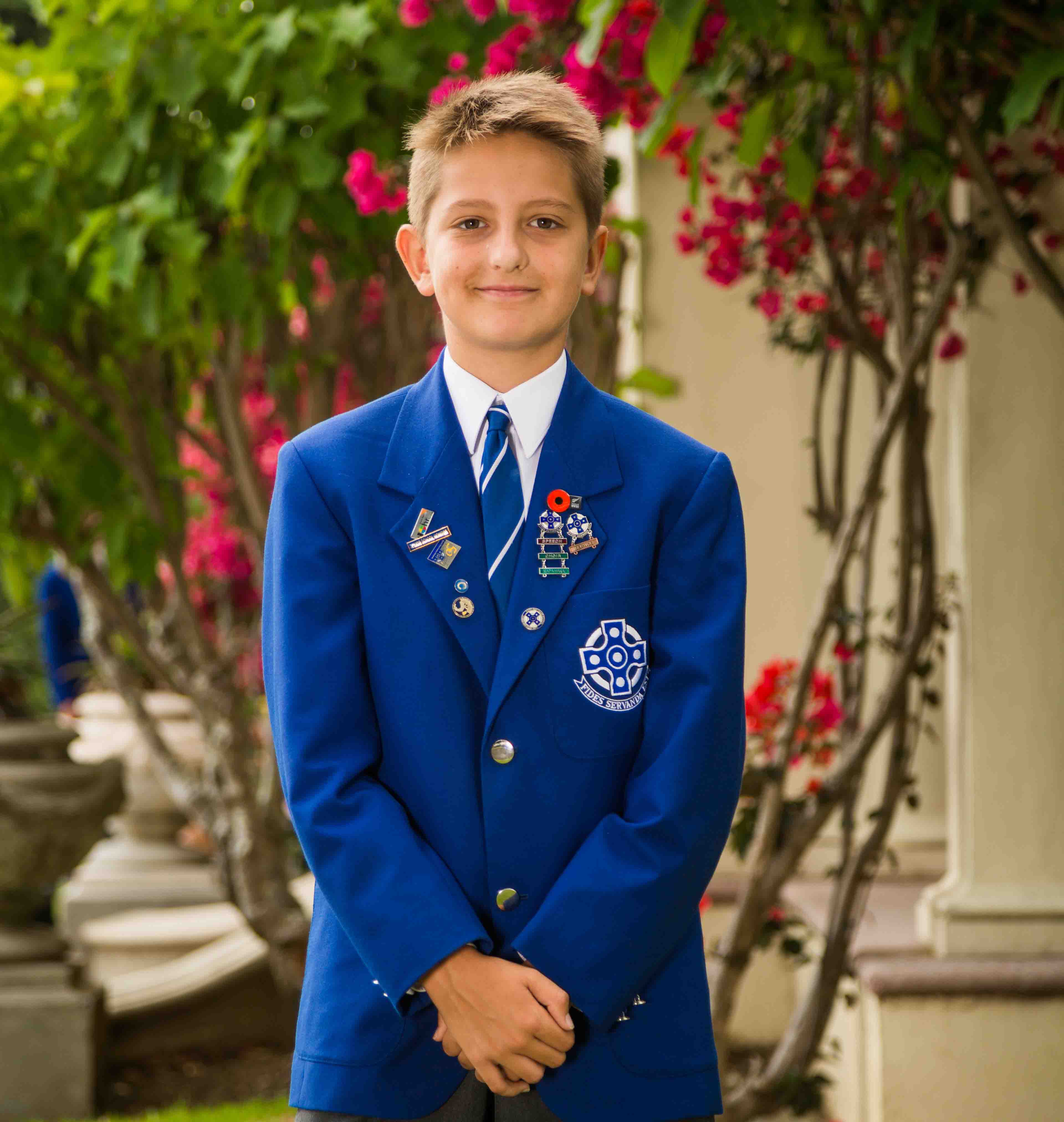 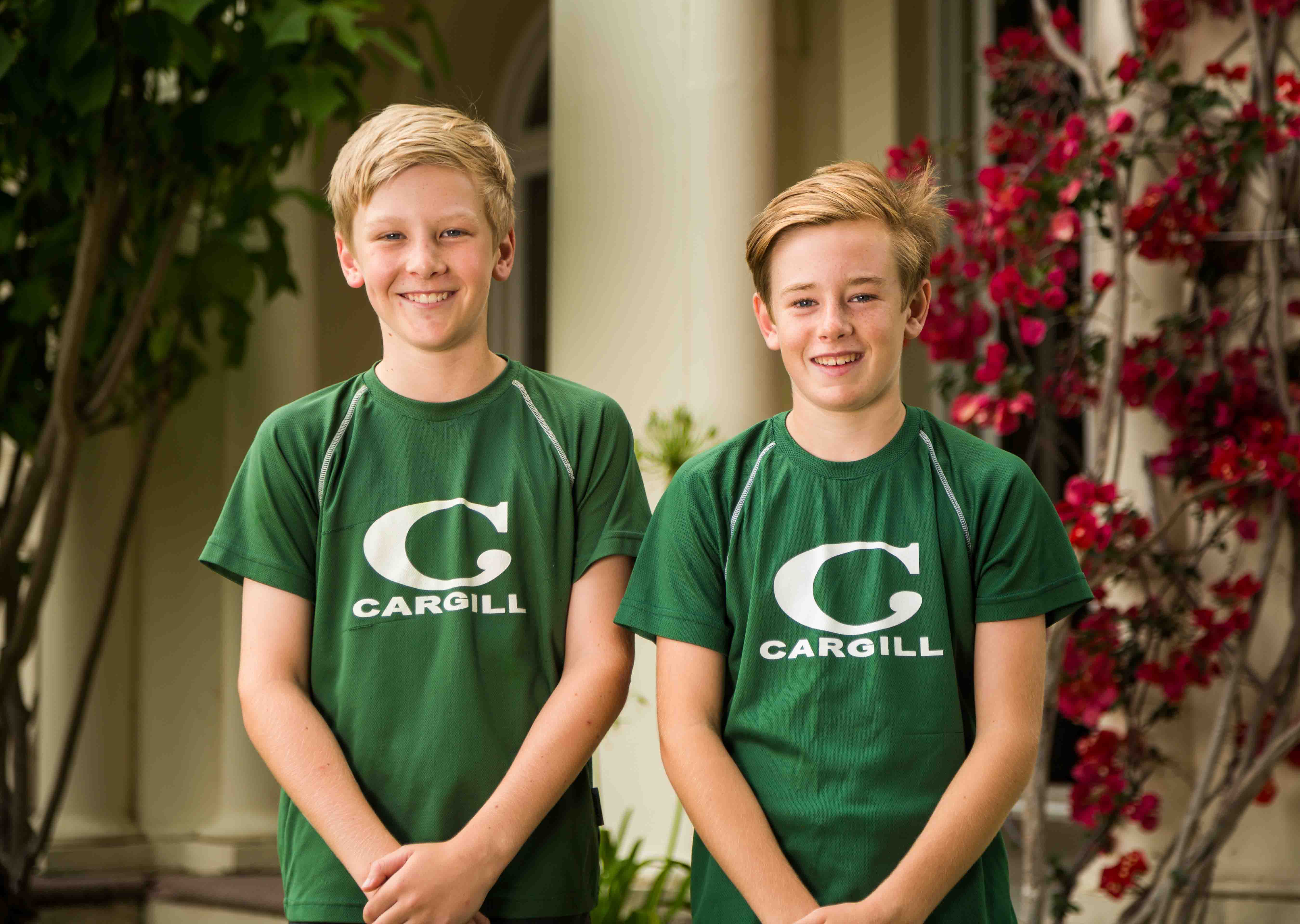 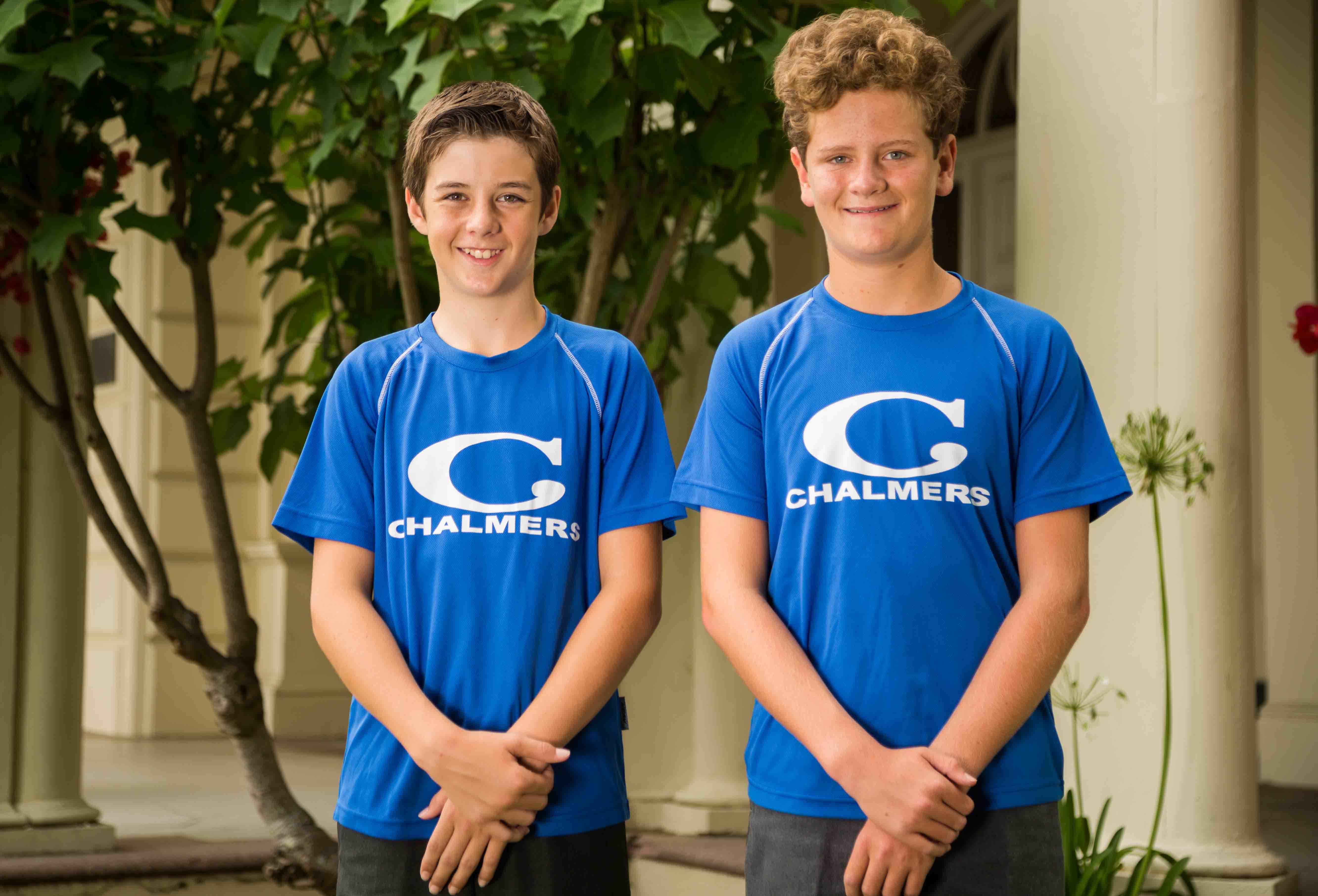 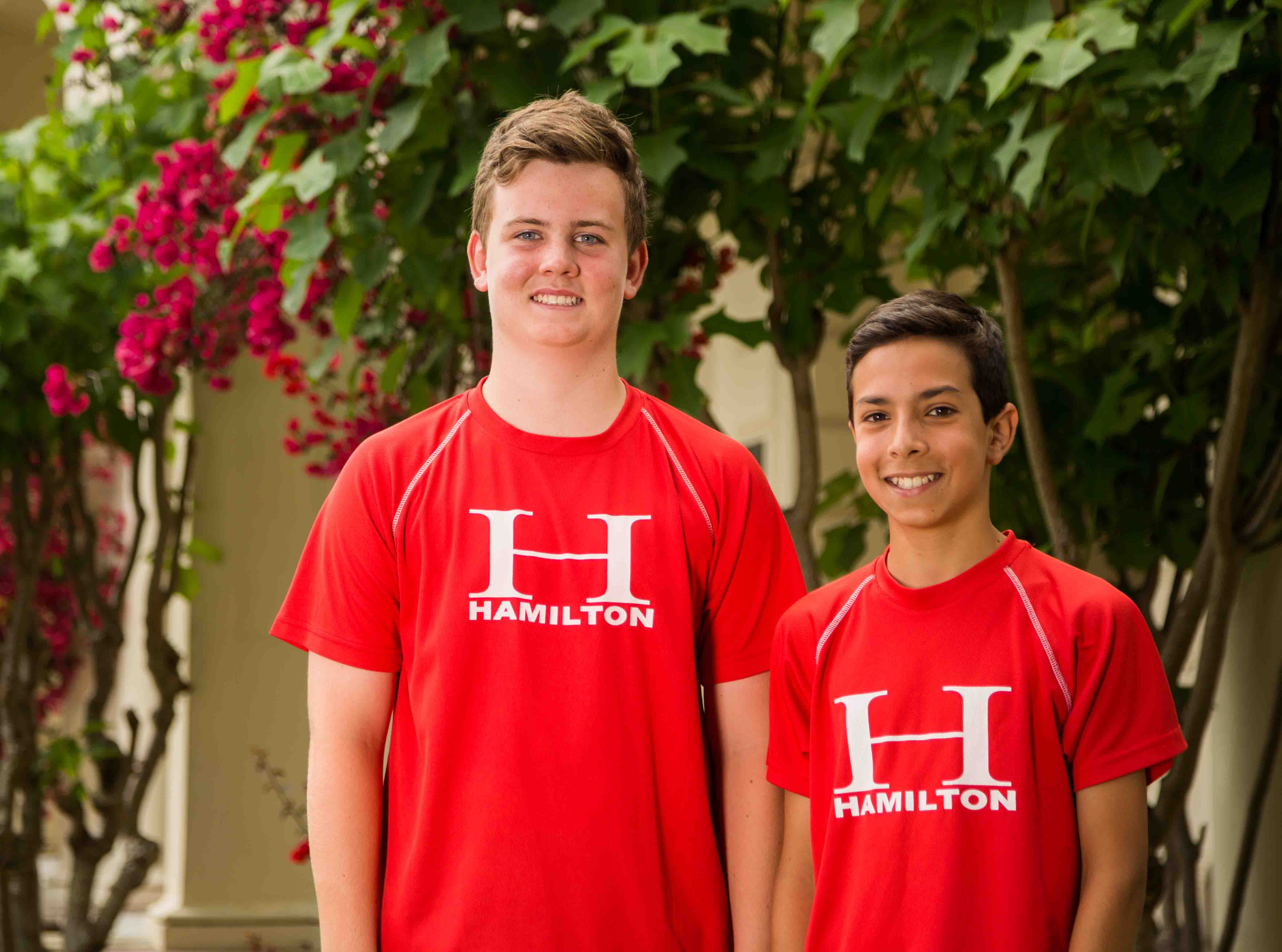 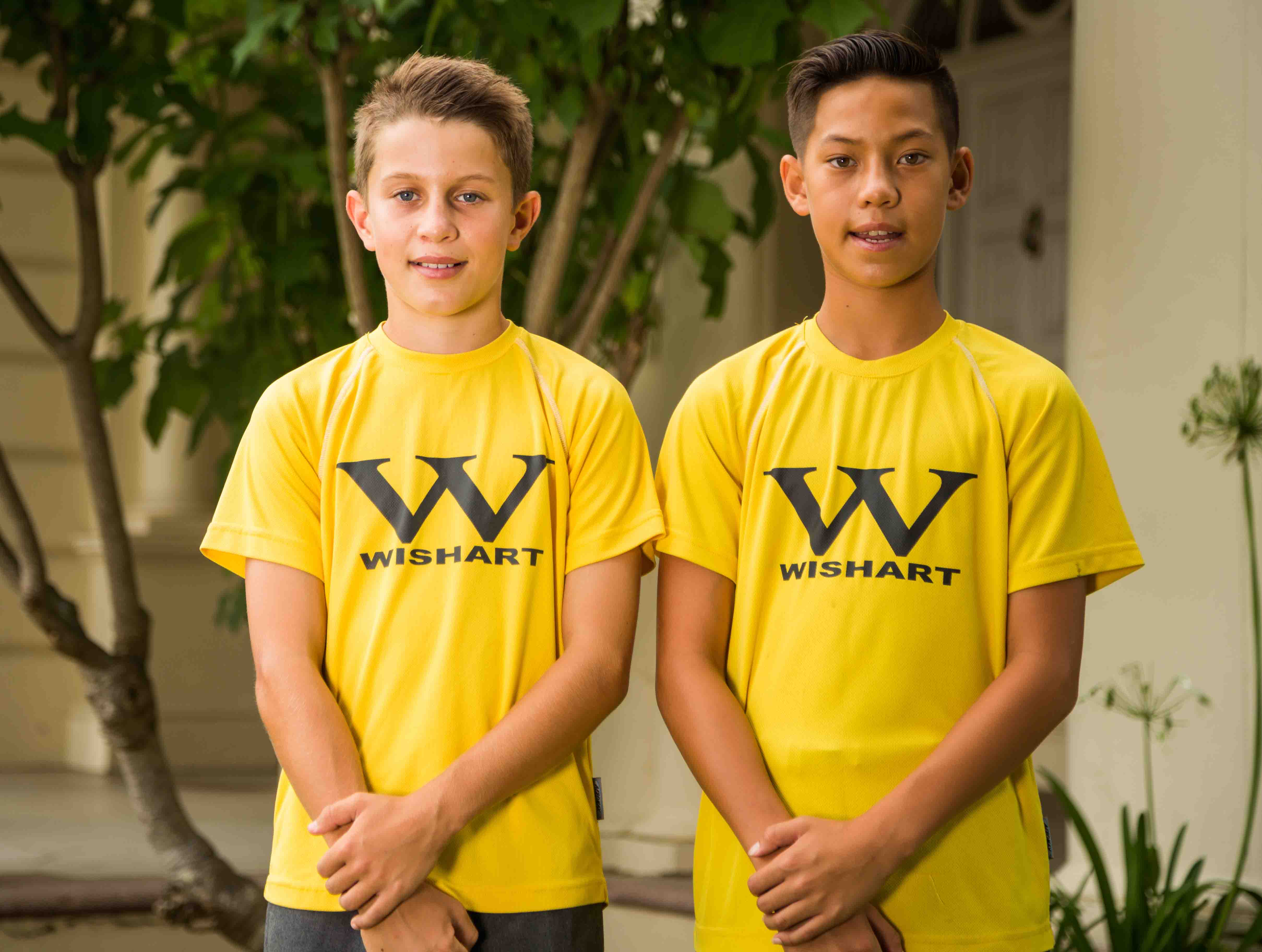