Can you imagine a world without music? No songs, no tunes, no rock, no roll, no jazz, no hymns, no pop, no symphonies, no singing in the shower! In ‘that’ world, school music programmes, choirs, bands and orchestras would have no place. How thankful to know that we live in ‘this’ world; a world that has the gift of music!

Last night, those who attended the Music Extravaganza at the Boys’ School enjoyed that gift; delivered by a range of boys with the gift of musical talent. Hosted by students, Zavier Edmonds and Oscar Van Druten, the concert opened with the largest ensemble, the Symphonic Orchestra playing ‘Gonna Fly Now’ and ‘When I’m 64.’ This group has experienced instrumentalists playing alongside those who are just beginning, to give the new players support and experience.

The evening was filled with some fantastic solo performances from our more accomplished young musicians, showing a depth and breadth of talent on a range of instruments. Following their opening numbers, the orchestra stayed on stage to accompany young vocalist, Charles Adams with his confident performance of Edelweiss. From piano to violin, trumpet and guitar, and performances from the flute group, recorder consort, jazz ensembles and the chamber orchestra, there was much to enjoy.

Our choral programme has always been strong. For the first time this year, a Barber Shop group performed, followed by a polished recital from the Performers Choir singing ‘Side by Side’ and ‘Pink Panther.’ The Jazz Band gave a toe-tapping finale with ‘Up Town Funk’ and ‘Thriller.’

Life without music is hard to imagine. It adds so much colour and expression in almost every area of our lives. In closing, Principal, Mr Cassie, envious of the boys’ ability to play, commended the boys not only for their talent but also their diligent practice to bring them to this level. This has been an exceptionally busy week for the School and he, like the large audience of family members, thoroughly enjoyed the concert, saying that after a full-on day, an evening filled with music had the ability to soothe the soul. Yes, life without music is hard to imagine! 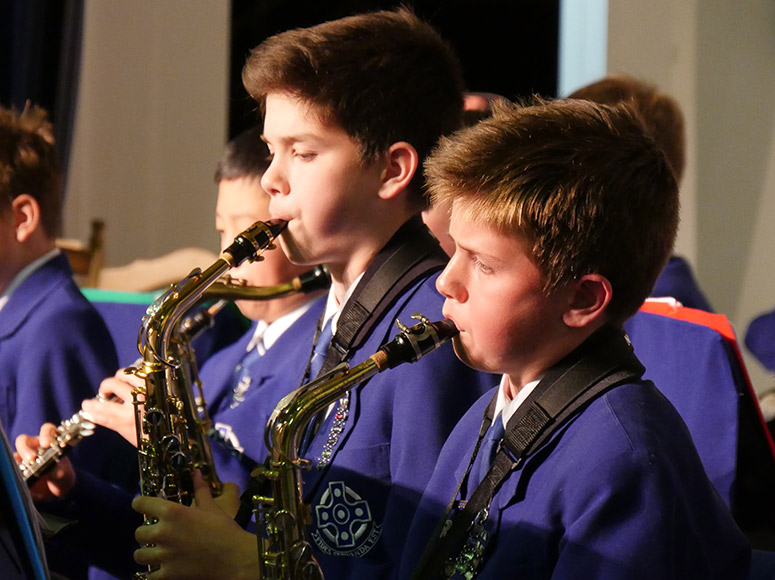 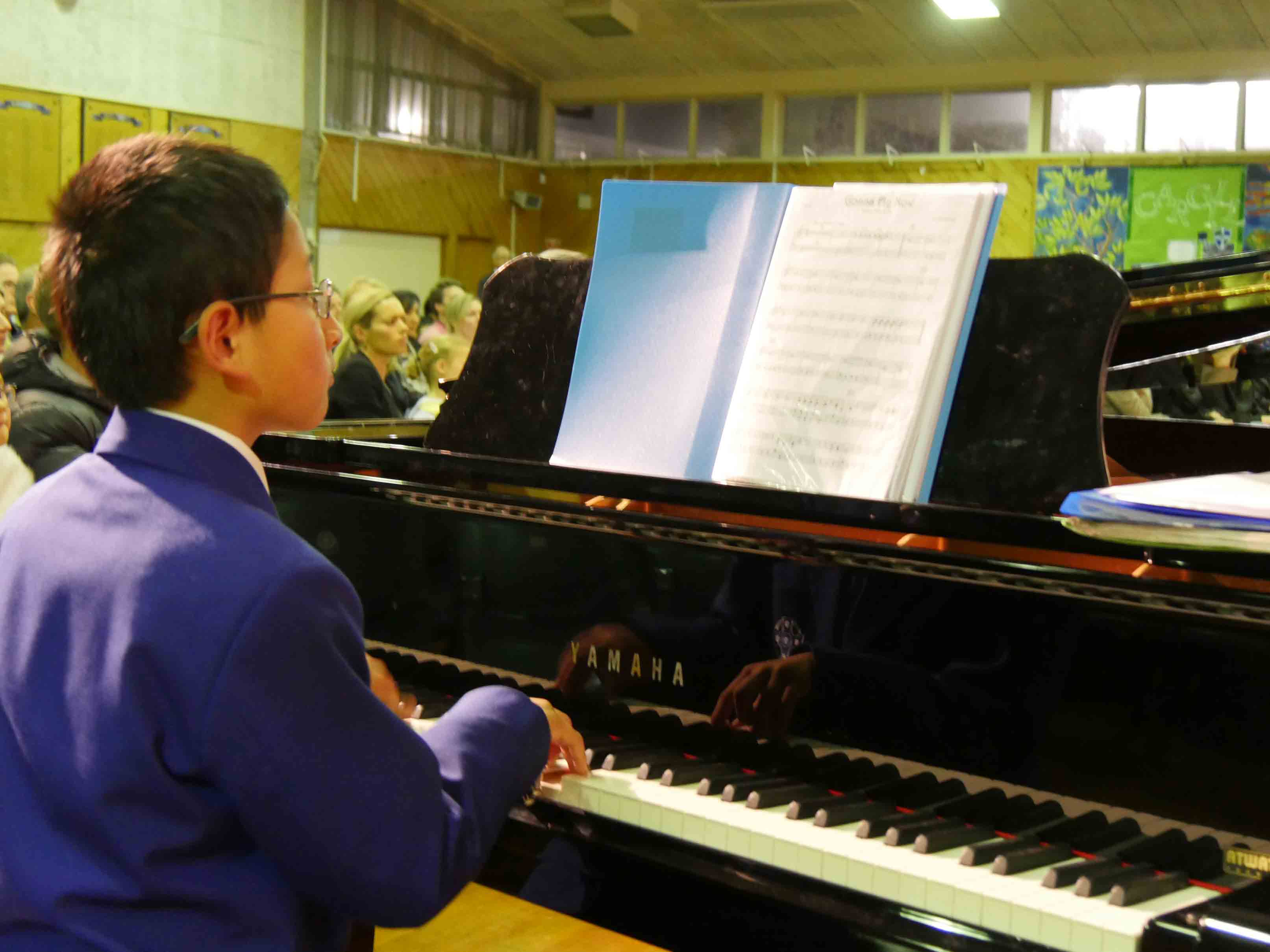 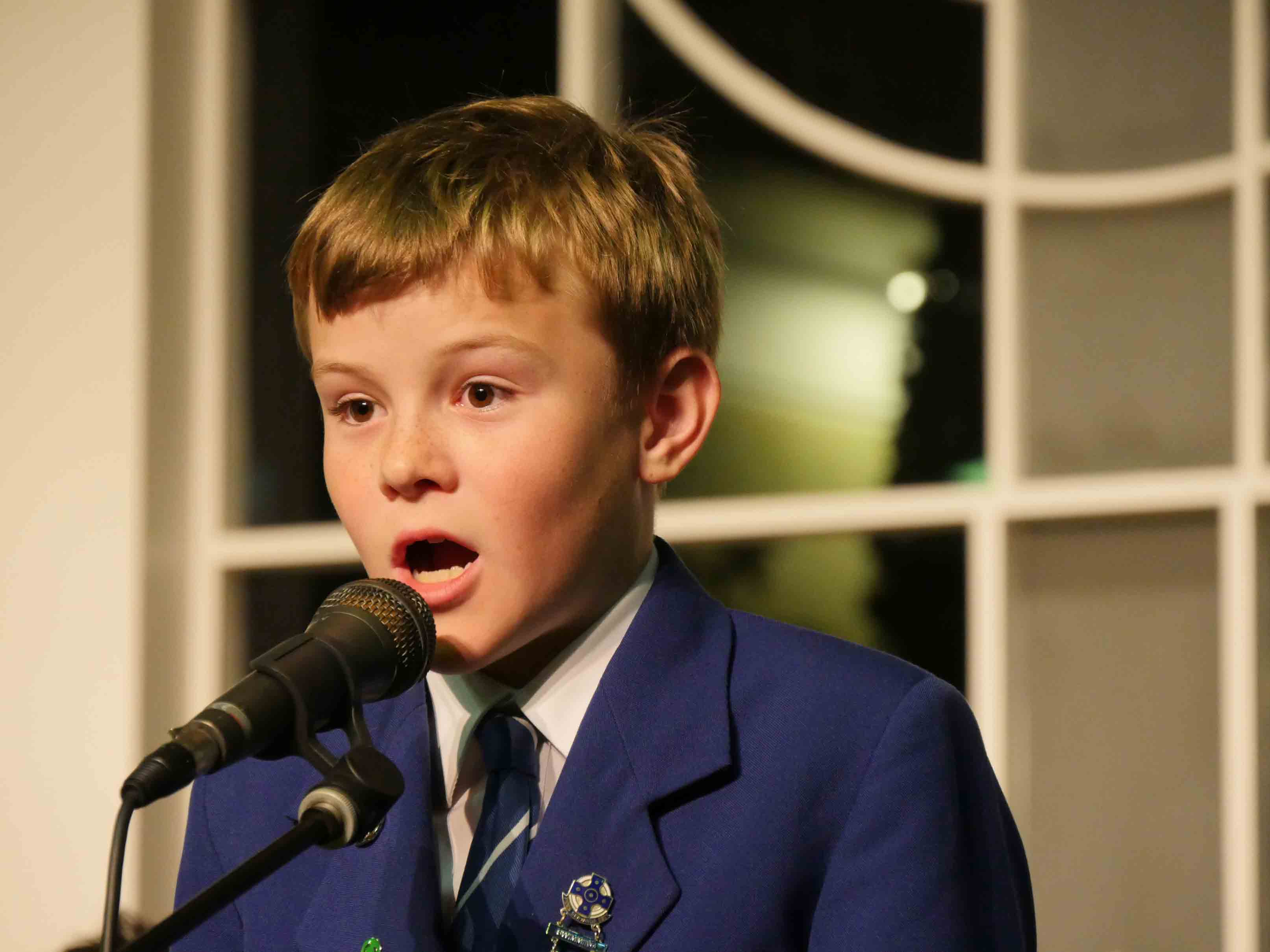 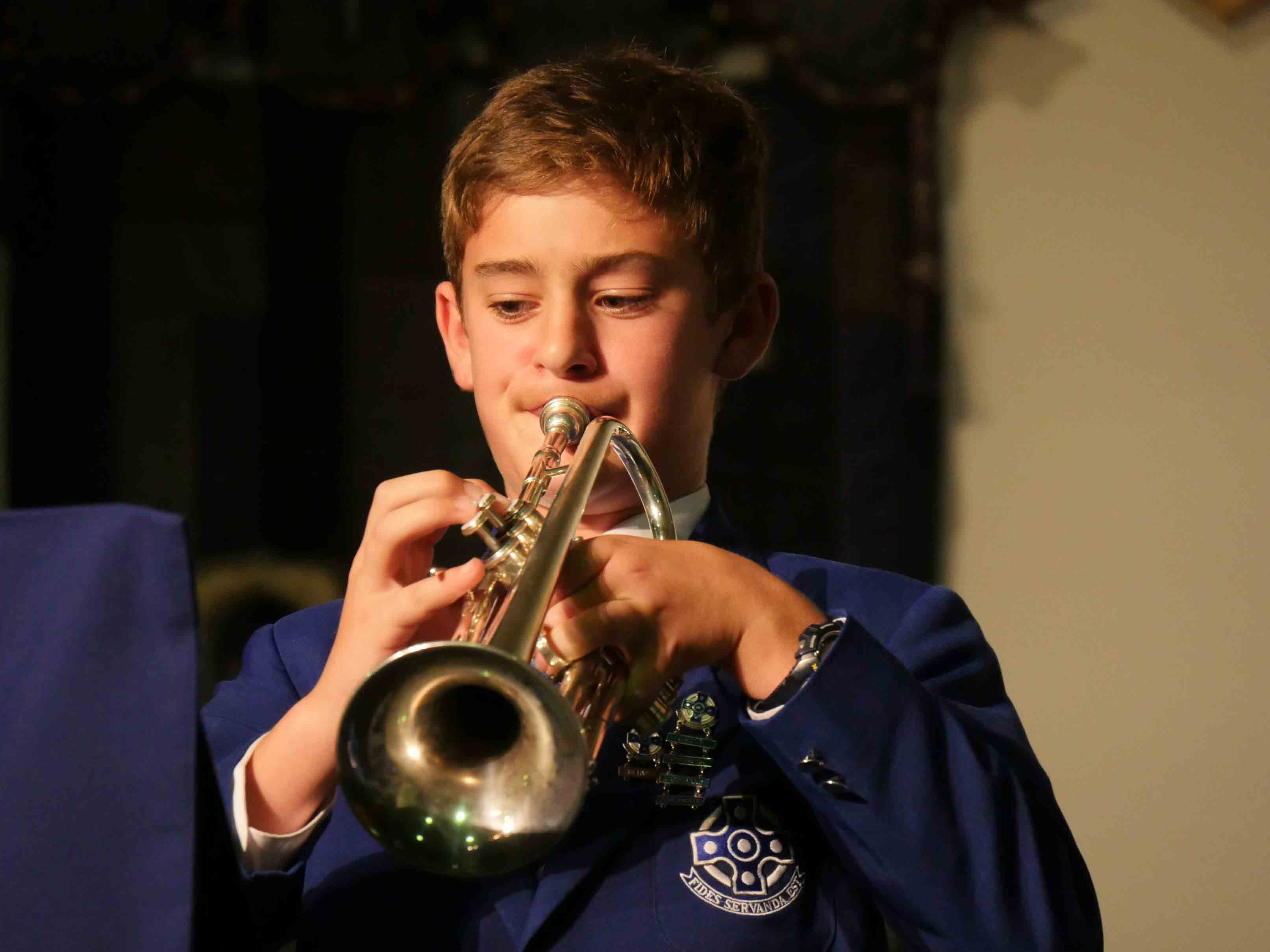 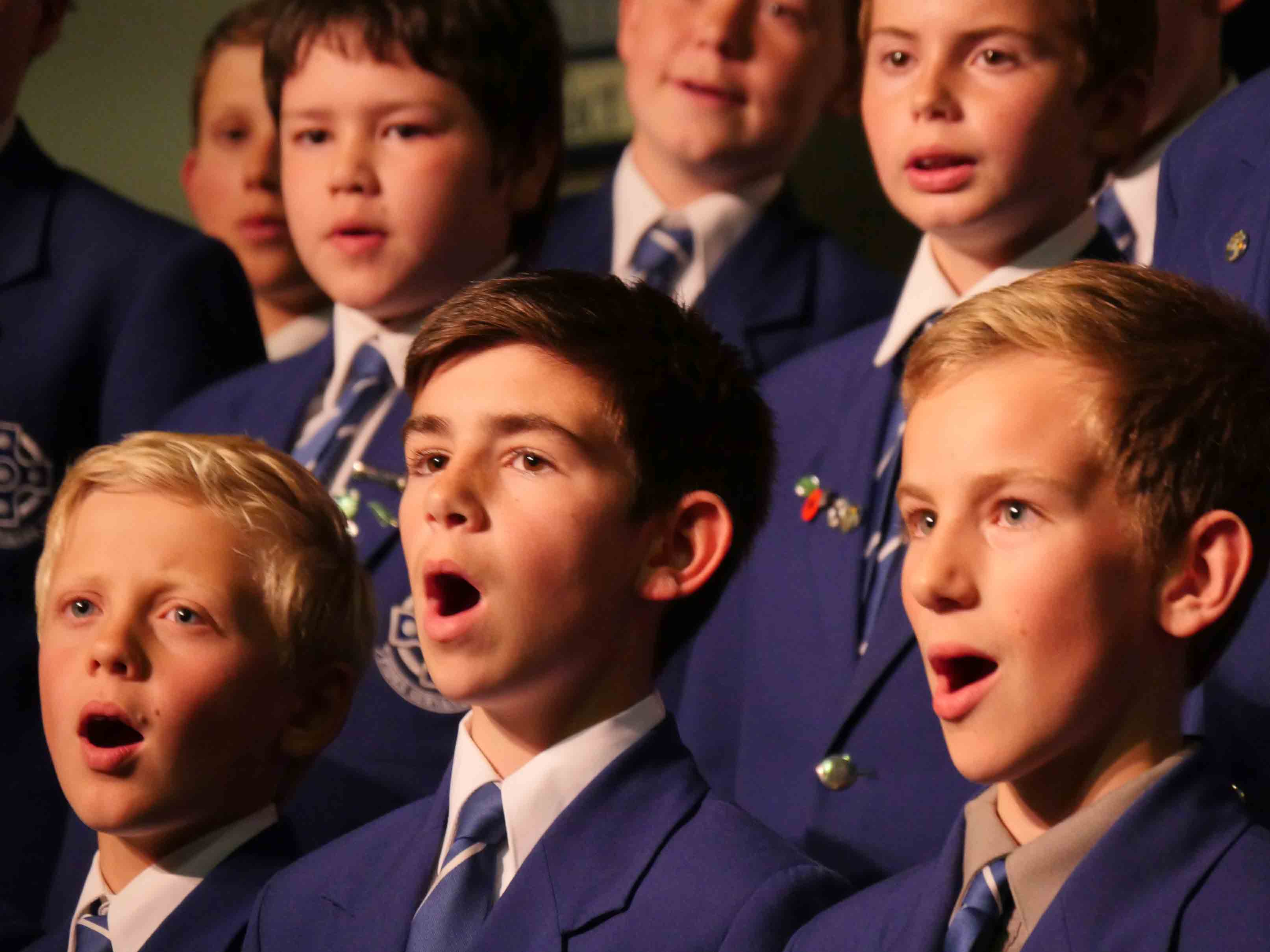