Today, boys from Years 7 and 8 joined New Zealand’s longest running citizen science project - The NZ Garden Bird Survey - a project which has been led by scientists at Manaaki Whenua Landcare Research for the last 14 years. The survey takes place nationwide over a set week each year and the snapshot it provides plays a vital part in determining the health of our environment.

Taking part in the survey entails spending an hour counting the native and non-native bird species in gardens, local parks or reserves, and recording the highest number of each species seen at any one time. Once completed, the results are submitted online to be analysed by Landcare’s scientists.

Prior to heading out, the keen group of Boys’ School bird enthusiasts had been practising online quizzes and listening to sample bird calls to identify New Zealand’s birds. Armed with Landcare’s tally sheet, which included helpful photos, the boys set off for the Martyn Wilson Field across from the Shore Road Campus. Setting up in a range of spots from mid-field, to under the tree line and down by the water, the binoculars came out and the count began.

Year on year, the data from this project has revealed interesting and important trends in the number of each bird species and the more people who take part, the clearer and more detailed the national picture becomes.

In recent times, New Zealanders appear to be noticing more birds but it’s the people rather than the birds who have changed their behaviour. With the recent lockdown resulting in less traffic noise, the birds have been easier to hear. With life, for many, lived at a slower pace during lockdown, people came to realise that if they took the time to pause, look and listen, New Zealand has an abundance of birds.

Today the boys came to understand the importance of listening for bird song, to be able to spot birds such as tuis up in the branches. Whilst there was a proliferation of sparrows down on the field, the boys were soon marking off a broad range of bird life. 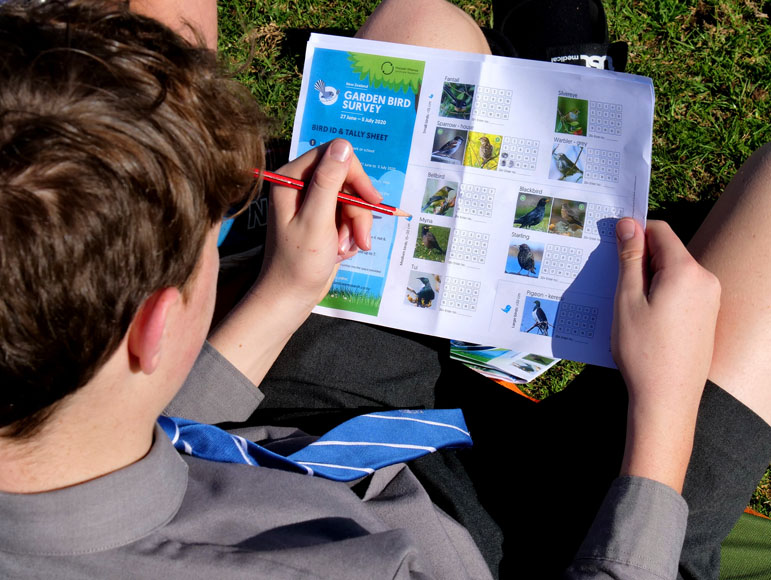 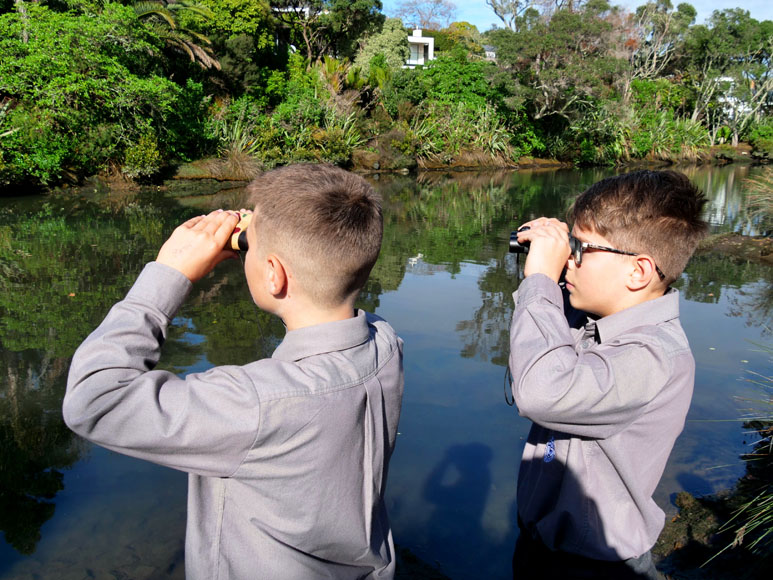 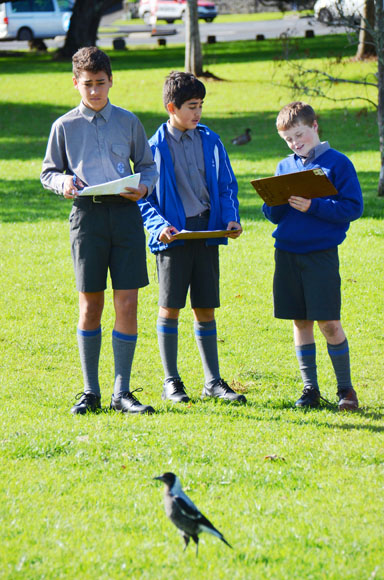