‘I love this day – the buzz, the excitement and the manner in which your grandsons share their school with you is GOLD!’
Peter Cassie, Principal

This morning, over 650 proud grandparents filled the Boys’ School Jubilee Sports Centre for Grandparents’ Day; a special morning that gives our boys a chance to proudly show their grandparents around the school, through their classrooms and share what they have achieved this year - all while spending a little quality time together. The morning began with a number of boys standing tall and proud at the entrances to the Sports Centre, handing a colourful rose to all the Grandmas, Nanas and Grannies, before they took their seats.

In his welcome to the visitors, Boys’ School Head Boy, Will Ormond stated, ‘It is said that a grandparent is a little bit parent, a little bit teacher, and a little bit best friend.’ Whether seated as a grandparent, or as boys watchful for their special visitors, or with memories of our own grandparents in times past, everyone gathered in the gym, today, young and old alike, could relate to that statement, for grandparents hold a special place in our hearts with their unconditional guidance and love.

Principal, Mr Peter Cassie told the grandparents that it’s always a pleasure for our boys to invite them to school, and a quick tally showed that many had travelled great distances to be there - from both across New Zealand and the world! Mr Cassie said he loved to watch the special connection between the boys and their grandparents - the love and that sheer joy and laughter when the two generations got together! And if the ‘dad jokes’ he served up on Fathers’ Day weren’t bad enough, Mr Cassie had plenty of groan-worthy grandparent jokes up his sleeve!

Our special visitors were treated to a performance by the Jazz Band followed by the whole of Chalmers House singing up a storm, with a performance of ‘World in Union’ - the rugby anthem that saw them win the House Music competition last term.

Whilst the formalities concluded in the gym, the rest of the school waited excitedly on the top field for the visitors to make their way out. Usually they would race forward to greet their grandparents but this time, they stood their ground for the whole school to deliver a rousing haka, led by Sam McLeod. It quickly became apparent that the older generation have kept up with technology – a sea of cell phones recording the event!

Arms wide open, the boys collected their grandparents, before hand in hand, they led their special visitors around the school and into each of their classrooms, to meet their teachers and show them what they have learnt this year. A trip to the Learning Commons saw several new books added to the library and after building up a hunger, the boys led their guests into the hall where morning tea awaited, with Cayden Lin-Vaile playing classical guitar in the background.

It was a busy, truly enjoyable morning and we look forward to welcoming our grandparents back next year!

‘Young people need something stable to hang on to — a cultural connection, a sense of their own past, a hope for their own future. Most of all, they need what grandparents can give them.’ 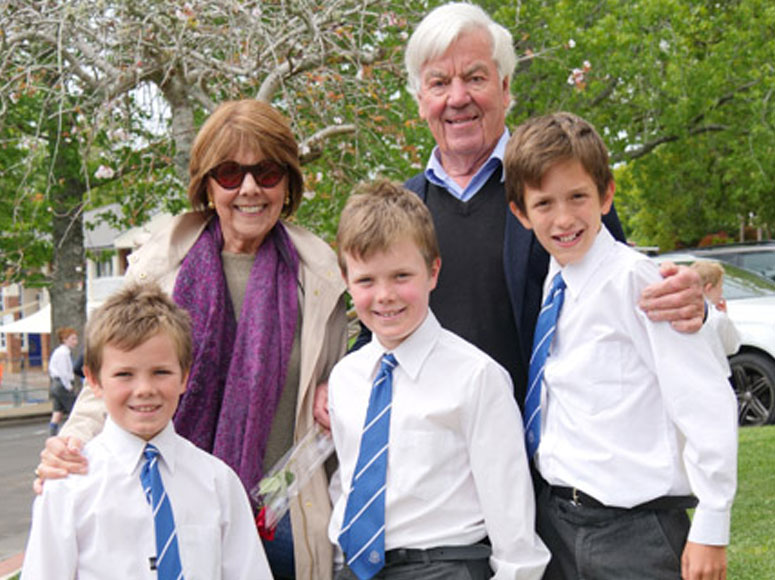 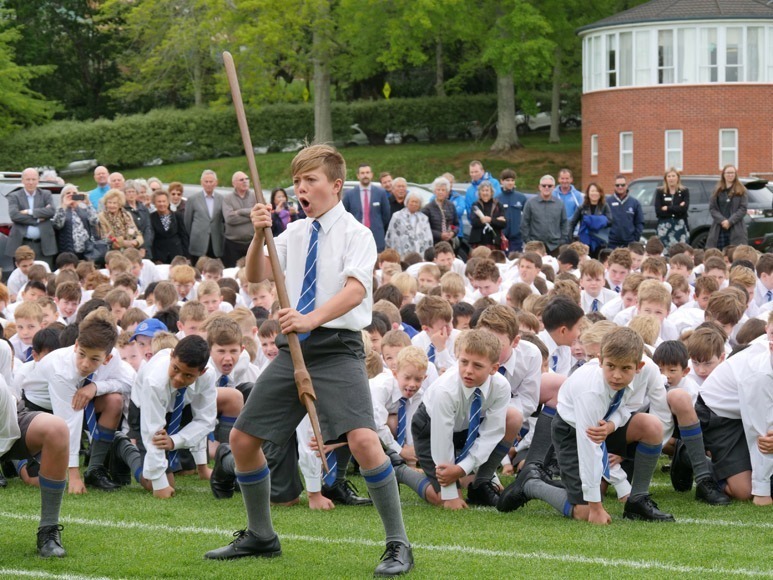 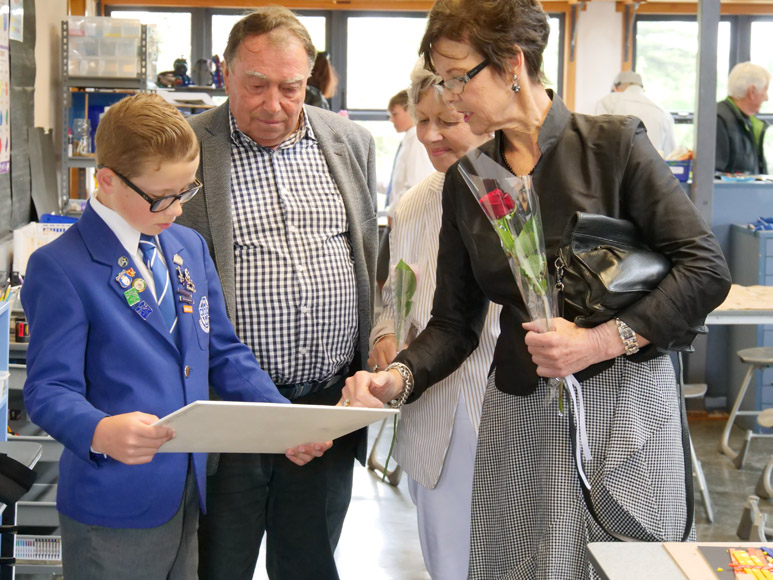 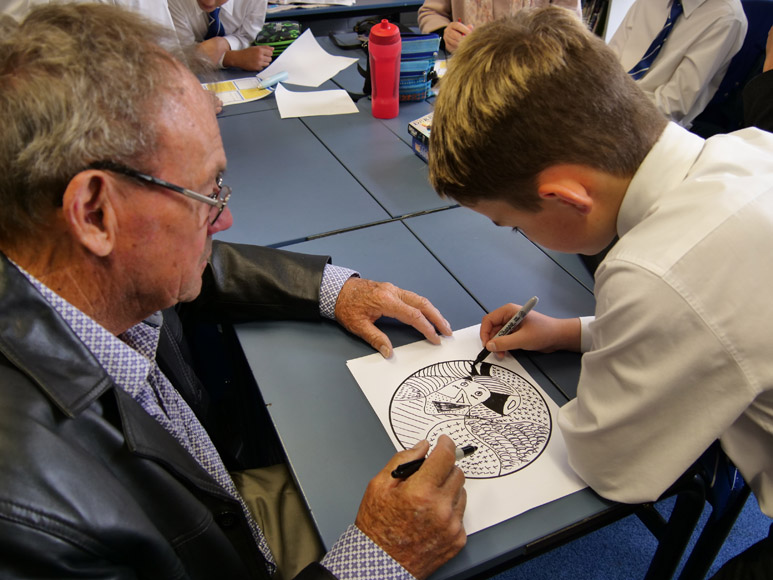