With the Year 8 boys’ time at the Boys’ School drawing to a close, 137 boys, their parents, staff, Trust Board members and invited guests gathered at Eden Park Function Centre, to reflect back on the boys’ last eight years of friendship and learning, as they prepare to move on to the next stage in their education.

Deputy Principal and Acting Senior School Dean, Mr Grayson Aspinall opened the formalities saying, ‘Due to the unprecedented circumstances of this year, you will go down in history as the Leavers’ of 2020 who endured so much – more than any year group that has gone before you. I genuinely believe you will be stronger for that. You have had to deal with constant changes to lifestyle, school and social expectations, lockdowns, distance learning and numerous cancelled events, including sport and musical opportunities all lost. Your resolve has been tested to the limits, yet you have all met the various challenges head-on and dealt with the disappointment.’

President of the Old Collegians, Hayden Butler was invited to speak before Chapel Prefect, Tom Tipler said Grace in thanks for a fine meal.

This year’s special after-dinner guest is no stranger to Saint Kentigern having attended both the Boys’ School and the College. Major Sean McCulloch was a Boys’ School prefect and Head Boy of the College in 2001. On graduation, Sean attended the Australian Defence Force Academy and Royal Military College Duntroon in Canberra Australia. Subsequently, he was deployed to Afghanistan on five occasions, Iraq twice, three times to the Middle East and multiple deployments to Papua New Guinea, earning several military honours. Sean spoke of his exploits whilst deployed overseas with an overriding message to the boys to learn to bounce back from adversity

Deputy Head Prefect, Louis Spillane gave thanks to Sean, speaking with assured confidence after a year in his leadership role.

As our boys prepare for their next adventure, Principal, Mr Peter Cassie raised a toast to Year 8, thanking both the boys and parents for their ‘amazing contribution’ to the School, giving particular focus to the parents’ role in distance learning during lockdown. He gave special acknowledgement to those families who have had two or more sons graduate over the years and those who have had ‘generational’ involvement. There was also another group of boys he acknowledged. Pierce Gault, Oliver Hardie, Rafi Newland, Caleb Power, Luca Souloglou and Hugh Webber all shared their first day of school in 2012 with Mr Cassie, his very first day as Principal of the Boys’ School!

In his final ‘words of wisdom’ Mr Cassie quoted Aristotle saying, ‘Each human being is bred with a unique set of potentials that yearn to be fulfilled as surely as the acorn yearns to become an oak within it.’

Rev Reuben Hardie gave the blessing before the evening finally concluded with one last Haka from the boys, led by Marco Alpe.

This was a most enjoyable evening and it was clear to see the bond that has developed not only between the boys over the years but also their parents. We wish our graduating Year 8 boys all the best as they embark on the next stage of their educational journey. 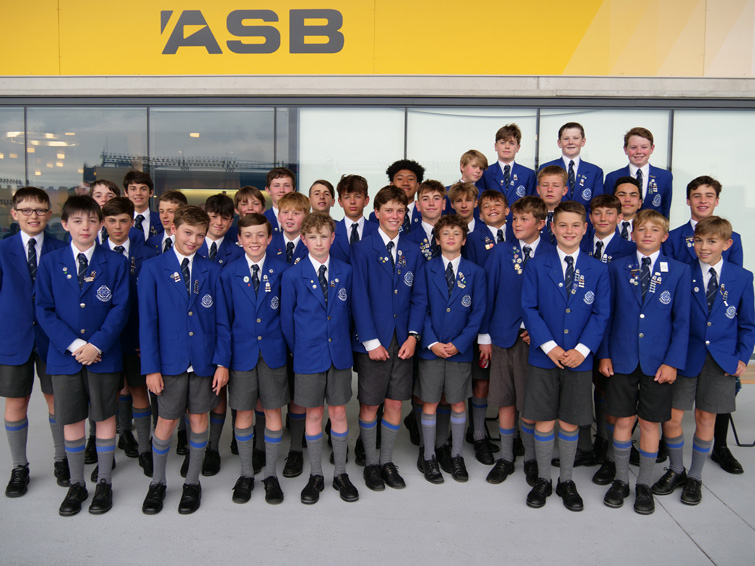 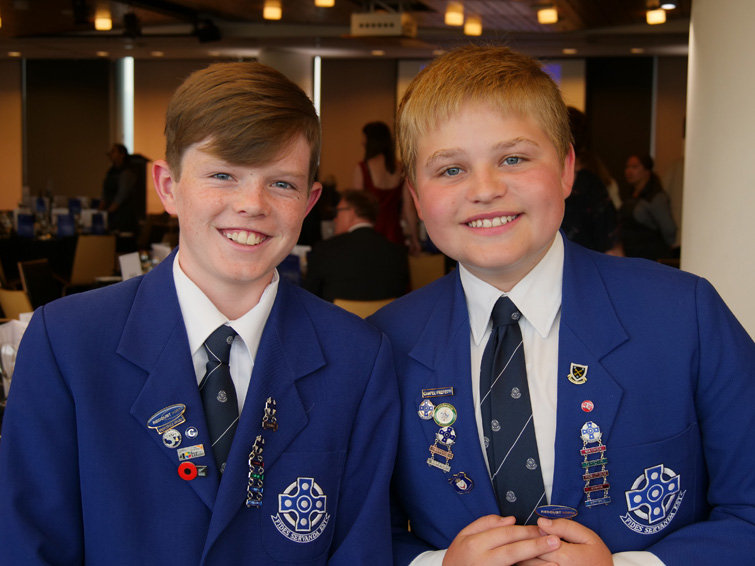 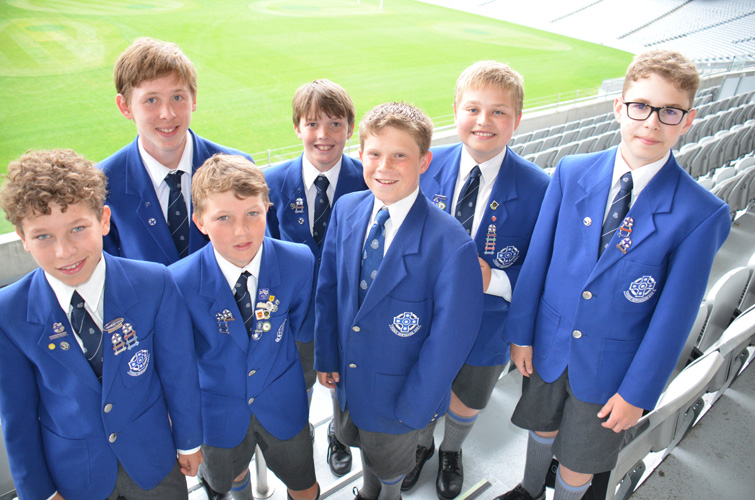 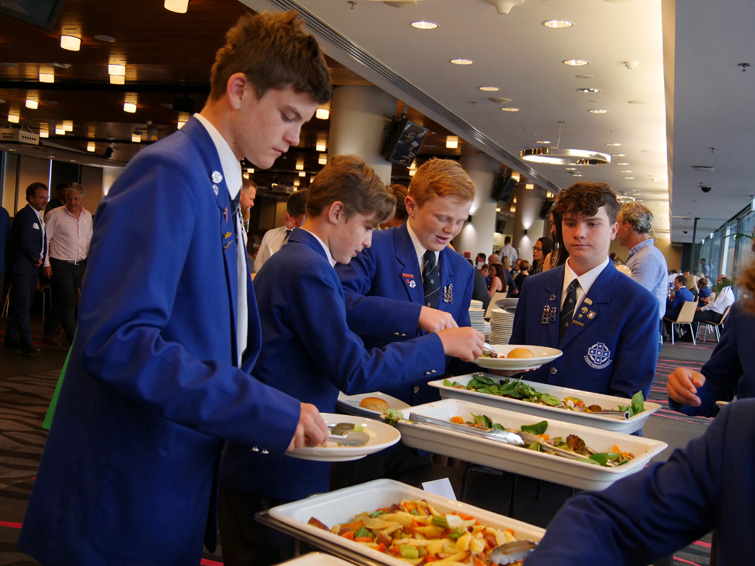