Our Year 4-8 boys braved the chilly and blustery mid-August weather for their annual cross country which was held on a new course at the College.

This year the course was moved on to the field in front of Bruce House which gave the cheering supporters a clearer outlook from up on the hill over the course track.

The boys ran the muddy track after the rain, so a shoe or two was lost and carried en route!

The following week on another overcast and crisp day it was up to the Year 0-3 boys to challenge their running abilities at the Boys’ School.

Following the same route as last year, the course zig-zagged across the field, up and down the road to Roselle House, down into the gully on to Roselle Lawn and back to the field finish line.

All winners in Year 0-3 were very proud to be called up to the podium to stand on their placing and be congratulated by Boys’ School Principal Mr Peter Cassie. 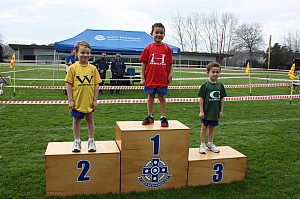 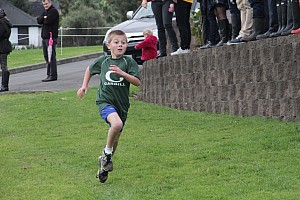 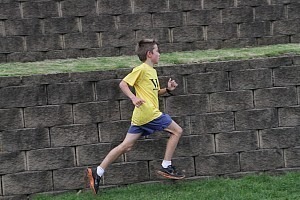 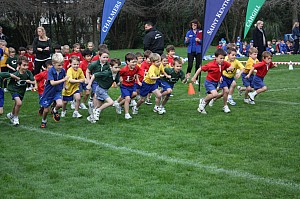 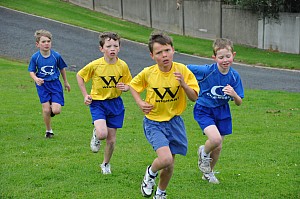 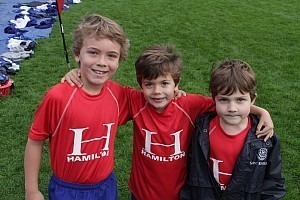 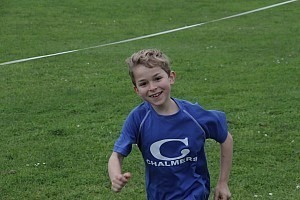 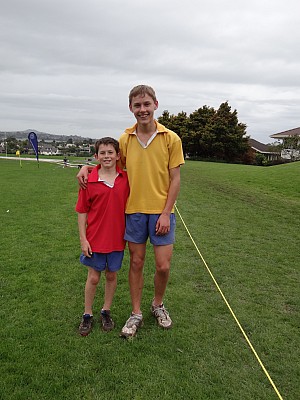 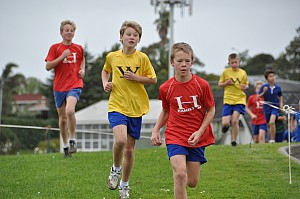 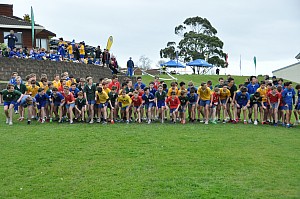 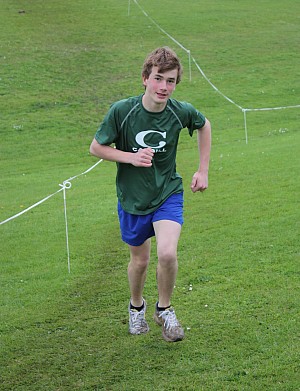 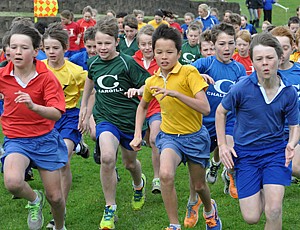