Over two fine evenings at the end of October, the Boys’ School campus was transformed into a carnival of performing and static arts as our boys and their families were invited to celebrate ‘Books Alive.’ Throughout the campus there were exciting displays of visual arts, drama, music and dance; a superb showcase of student talent, supported by the combined efforts of staff and so many helpful parents. On both evenings, delighted families revelled in the artistic talents on show in every corner of the School.

Held every second year, the Arts Festival was originally conceived as an opportunity for each and every boy to be able to demonstrate his involvement in both the static and performing arts. Each boy had at least one item of his art work on display and also took part in at least one performance, featuring his class or year group. Additional entertainment was provided by the School’s specialist music groups, with many boys also taking the opportunity to busk during the course of the evening.

As the packed programme featured up to three items simultaneously in different parts of the campus, families were not short of entertainment. For those lucky enough to be there for both nights, they witnessed a subtle transformation. With first night nerves out of the way, the boys exuded a new level of confidence as they took to their various stages. Voices were stronger, movement had renewed self-assurance and the boys were loving the applause!

The theme for the festival, ‘Books Alive,’ placed the focus clearly on children’s literature and the love of reading. Fantastic colourful, wall hangings were mounted around the School, prepared by the various age groups to promote the theme of their performance.

Families packed the Junior School for the first entertainment of the evening as the Year 0’s re-enacted ‘Giraffes can’t dance’ – showing that given the right music, even a giraffe can dance! Year 1 followed with a most impressive piece, La Poule Maboule (adapted from Chicken Little) all in French! This reflected a very strong second language learning programme in the Junior School. Year 2 presented a tribute to Joy Cowley and the Year 3’s gave a very strong and moving performance to ‘Kohiatanga,’ demonstrating unity, oneness and harmony.

Combining technology, music and visual arts, Year 4 created an adaptation of Prokofiev’s classic story of Peter and the Wolf with a variety of musical instruments they had made themselves. Year 5 took to the stage in the hall for two separate enactments of two Greek myths – Orpheus and Eurydice, and Perseus and Medusa. These were both powerful pieces combining monologues and group choreography. Year 6 had divided into small groups to each select a play from the School Journals with a distinct moral to the story. Each boy had created a fantastic puppet for their chosen character and put on a short puppet play.

Year 7 each produced a short play based on a scene from a chosen book or poem. ‘The Highwayman,’ was presented as a contemporary, part digitised rendition of Alfred Noyes’ poem. A moving scene from War Horse – when Joey is auctioned after the war – was well retold. The final piece was a scene from the well-loved novel, ‘Holes’ by Louis Sachar.

The Year 8 Boys had created a number of movie trailers for books that were categorised into: Home Grown, Adaptation, Favourite Book and Saint Kentigern Values with the audience invited to vote.

The Arts Festival is all about teamwork. There is an enormous amount of work behind the scenes by a large number of people but the aim is clear; to give our boys the experience to discover inner self-confidence and pleasure from preparing and giving a public performance. Talents are no longer hidden! Our boys have discovered that each and every one of them has what is takes to put creativity on display.

A special mention must be made of the assistance from so many parents and the commitment of the Parents and Friends Association. The Senior School area was transformed for the evening into a decorated 'Cafe Courtyard' with a food court serving a tempting variety of meals – the youngsters, however, were largely drawn to the bright blue candy floss! With the weather so kind on both evenings, dining outside was a pleasure, adding to the enjoyment of the event.

All in all, the 2013 Boys’ School Arts Festival was a huge success! 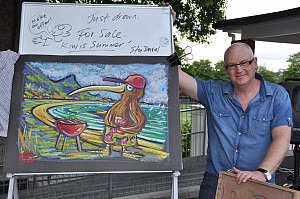 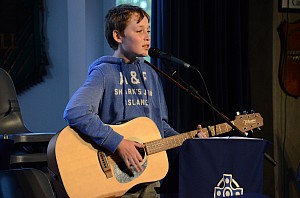 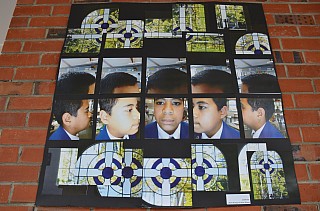 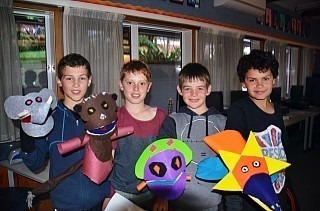 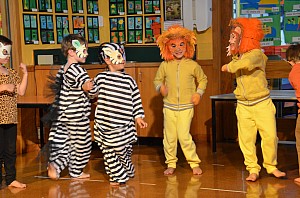 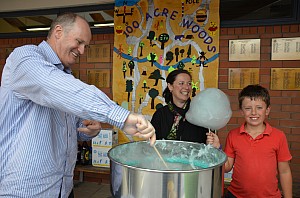 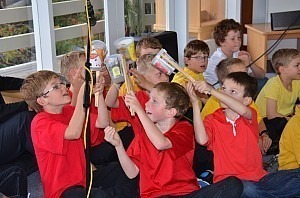 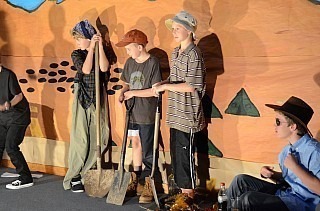 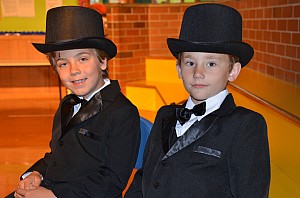 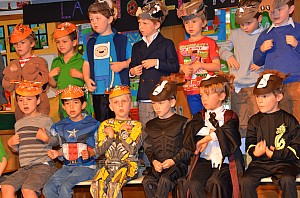 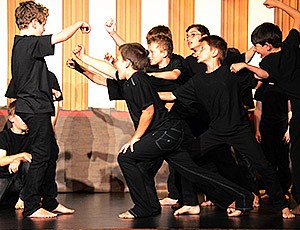 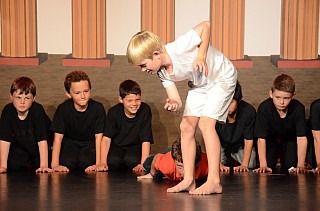 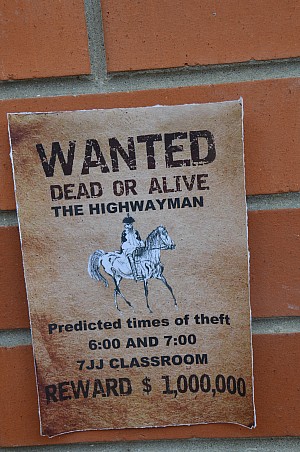