During a special service attended by their parents and invited guests, the Boys’ School Prefect team for 2021 was commissioned today. For the newly elected Head Boy, Sebastian Poole and Deputy Head Boy, Max Trankels, this was a particularly proud day! These fine, young men both have the capability to serve and lead the School with distinction.

Principal, Mr Peter Cassie welcomed College Principal, Mr Russell Brooke, along with this year’s College Head Boy, Harry Lowe and College Chapel Prefect, Quinn Thompson. In addressing the new Boys’ School prefect team, Harry said, ‘It is important to note that you were all selected into your respective roles due to the person that you are. Don’t be afraid to be unique in the way you lead, taking risks and trying things out. All of us are so different as people, and what creates a great team is diversity. This is simply because individuality provides a greater diversity of strengths. May this be the Number 1 goal for your team – to enable one another’s strengths to shine through in order to achieve collective action.’

Mr Cassie came forward to challenge both Sebastian and Max with the Prefect Pledge: ‘Gentlemen, do you promise to uphold the values and standards of Saint Kentigern Boys’ School and to serve its students, teachers and parents to the best of your ability and for the glory of God?’ The boys signed the Prefect Ledger, first started in 1995, then introduced the rest of their prefect team to the School, as they in turn accepted the duties of leadership, committing to serving Saint Kentigern with pride.

In concluding, Mr Cassie read a list of key leadership quotes chosen by each of the prefects, summarising that a good leader is someone who inspires others, adapts to change, is there to serve, is willing to work with others, has confidence and courage and is true to himself – all qualities we seek in our boys.
The boys are keen to get their leadership year underway and we wish them well as they serve and lead the School to the very best of their ability!

HEAD BOY – SEBASTIAN POOLE
Sebe started at the Boys’ School as a Year 5 student in 2018.  From the outset, he impressed as a well-rounded young man who made friends quickly, enjoyed a variety of sport and was committed to his academic studies.
Sebe’s achievements and contribution over the past three years has been amazing:

Sebe is a mature, diligent and ambitious student who always delivers his best effort.  His outstanding academic results both in the classroom and in special events are impressive. His service to the school so far has been well appreciated and we look forward to his leadership of our school in 2021, confident that he will lead with enthusiasm, energy and a commitment to serve us all.

DEPUTY HEAD BOY – MAX TRANKELS
Max started at the Boys’ School in 2014 as a Year 1 student, having also attended the Preschool. In his first year, he was the Year 1 Swimming, Cross Country and Athletics Champion and received the ‘Class Prize for Diligence’ at prizegiving. By the end of Junior School, he had been the Champion swimmer, runner and athlete in consecutive years and his commitment and dedication culminated with him being awarded the Junior Citizenship Cup.

In the Middle School Max was the Athletics Champion each year, and the Swimming Champion in Years 4 & 5. He represented the School in numerous teams and was a member of the Symphonic Orchestra and the Recorder Consort. At Prize Giving at the end of Year 6 he was again awarded the Citizenship Cup for being an outstanding example to others.

Last year in Year 7, his commitment continued, particularly his service, gaining his Bronze Service Award. He was a member the 1st XI Hockey Team, the Senior A Touch Team and the A Water Polo Team. Max was also in the Jazz Band – along with his other musical commitments within the School. Max epitomises the Saint Kentigern Way through his actions and shows his ability to be an outstanding and dedicated leader. 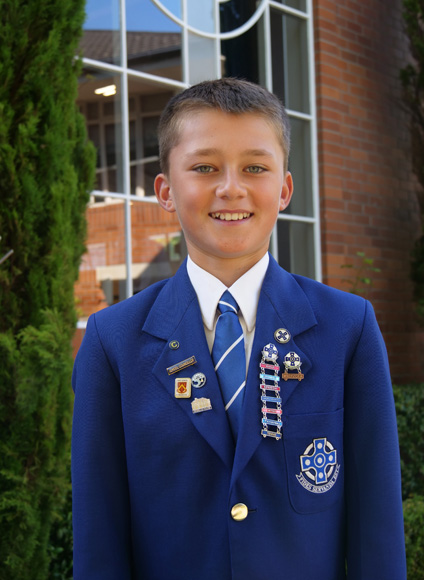 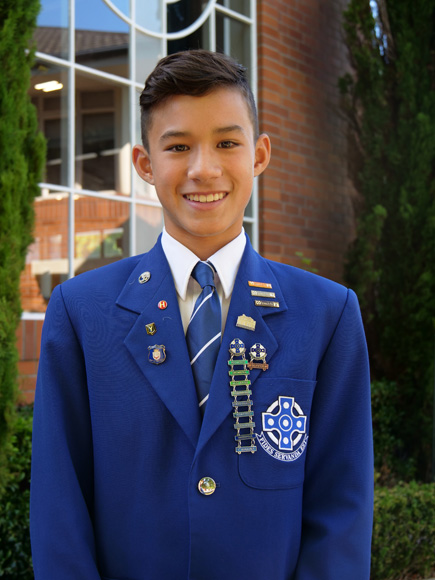 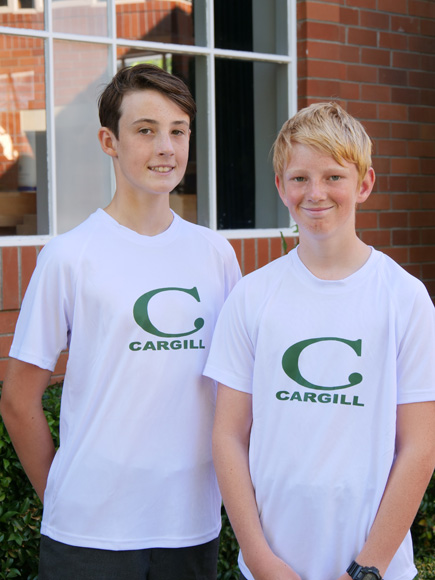 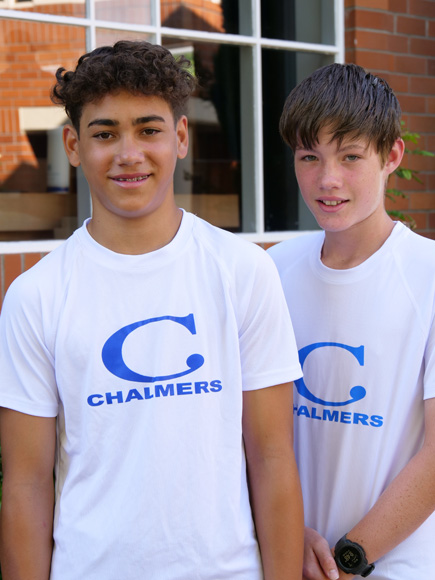 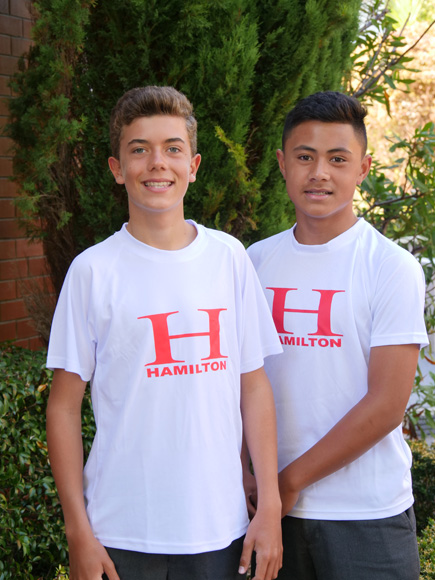 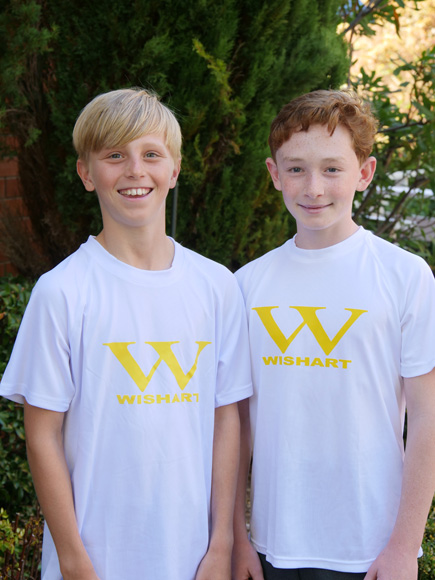