During a special service attended by their parents and invited guests, the Boys’ School Prefect team for 2020 was commissioned today. For the newly elected Head Boy, James Hiddleston and Deputy Head Boy, Louis Spillane, this was a particularly proud day! These fine, young men both have the capability to serve and lead the School with distinction.

Principal, Mr Peter Cassie welcomed Head of Saint Kentigern, Mr David Hodge along with this year’s College Head Boy, Will Bason and his Deputy, Hayden Joyce. Also attending was Michael Hiddleston, this year’s Head Boy at Auckland Grammar. All three of these boys began their schooling at Saint Kentigern from Year 1 at the Boys’ School.

In addressing the new prefect team, Will said, ‘Set a goal for yourself every day; it doesn’t matter how small the goal but remember these are small steps to achieving dreams. Saint Kentigern and our core values of Respect, Integrity, Service, Excellence and Love create a perfect environment for you to achieve goals. So set your goals high because the chances are Saint Kentigern will help you achieve them.’

Mr Cassie came forward to challenge both James and Louis with the Prefect Pledge: ‘Gentlemen, do you promise to uphold the values and standards of Saint Kentigern Boys’ School and to serve its students, teachers and parents to the best of your ability and for the glory of God?’ The boys signed the Prefect Ledger, first started in 1995, then introduced the rest of their prefect team to the School, as they in turn accepted the duties of leadership; committing to serving Saint Kentigern with pride.

In concluding, Mr Cassie read a list of key leadership quotes chosen by each of the prefects, summarising that a good leader is someone who inspires others, adapts to change, is there to serve, is willing to work with others, has confidence and courage and is true to himself – all qualities we seek in our boys.

The boys are keen to get their leadership year underway and we wish them well as they serve and lead the School to the very best of their ability.

James started at the Boys’ School as a Year 0 student in 2012. With two older brothers, Michael and Thomas, having paved the way, James was well-versed in what it means to be a son of Kentigern. He follows in the footsteps of his brother, Michael, who was also Head Boy in 2015 and who has been named the 2020 Head Boy at Auckland Grammar. Right from the outset, James quickly made his mark both in the classroom and on the sports Field and. His achievements and contribution have been amazing, and his determination coupled with his competitive spirit has clearly been evident.

James leads by example. He is making the most of every opportunity available, giving of his best in all that he undertakes. He is articulate, well-mannered and above all, a humble young man. As James begins his final year at the Boys’ School, we know he will do so with determination and a genuine passion to live our school values. We look forward to James’ leadership of our school in 2020, confident that he will do so with enthusiasm, energy and a commitment to serve us all.

Louis started at the Boys’ School as a Year 7 student last year. Right from his first day, he made an impression as a boy who embraced his new school with confidence and a willingness to take part of all aspects of school life. As Louis became more familiar with his surrounds, his sense of commitment and dedication was apparent as he became involved with Kapa Haka group, the All Comers Choir, learning the guitar and being a Middle School Monitor. He was also quickly spotted as a skilled footballer and was duly selected into the 1st XI Football team.

His emerging leadership skills were also recognised by his peers when he was elected as a School Councillor to represent his class on the Council. Louis also worked hard in the classroom and his effort and attainment grades were consistently good.

During Term 4 last year, Louis instigated a plan for a special Mufti Day at school to help raise funds for animals affected by the Australian Bushfires, raising $2,600 from this initiative. It is thanks to his spirit of service and giving that this could be achieved. Louis complete the year by attaining his Bronze Service Award and was also presented the Class Christian Living Award at Prizegiving – an honour that epitomises his character.

Louis exemplifies the Saint Kentigern Way through his actions and shows his ability to be an outstanding and dedicated leader. We are confident that Louis will rise to the challenge of being the Deputy Head Boy and give of his very best in all that he does. 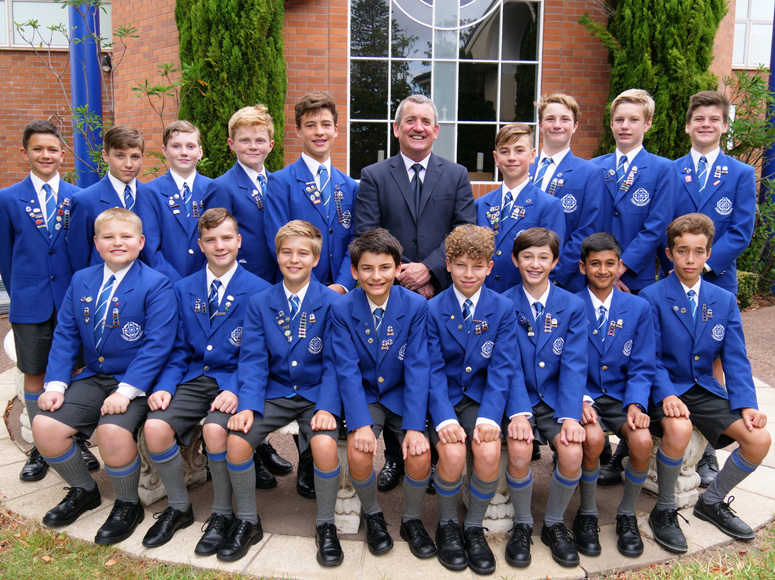 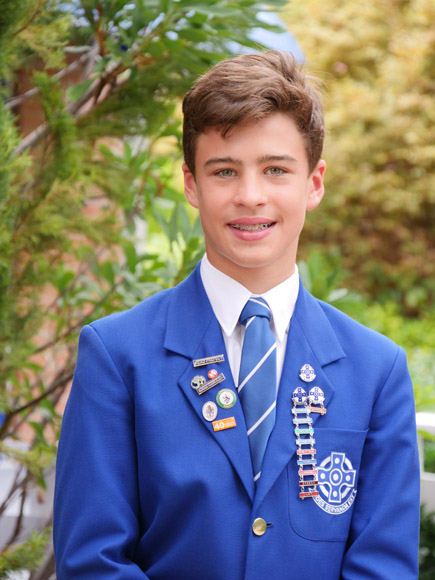 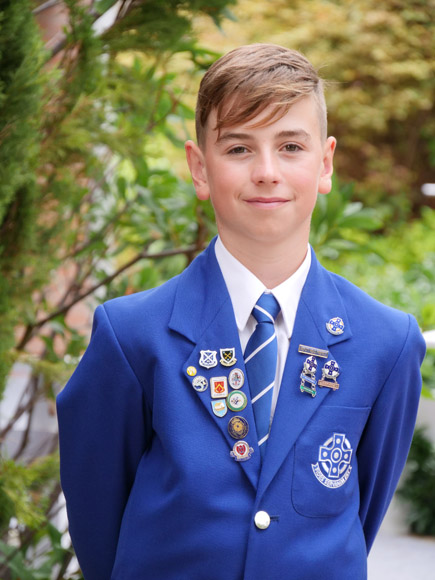 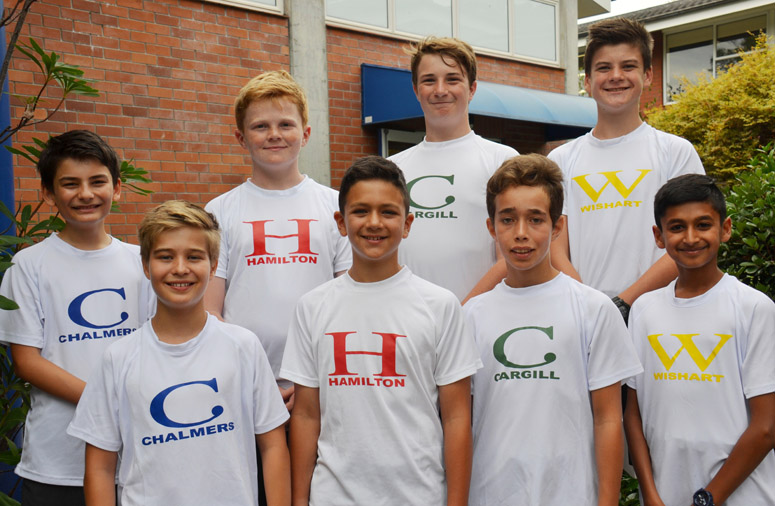