In an exciting final of the Auckland Boys’ Hockey Championships last night, our Premier Boys’ 1st XI Hockey team kept tough opposition from Auckland Grammar at bay, to win 3-2 at the close of play -  and secure the Auckland title.

It has been over five years since the team last won this championship, so the boys were deservedly proud!

In the build up to the final, the team had played well to remain unbeaten in pool play. They went on to beat St Peter’s in the quarter-final, followed by King’s in the semi-final, before taking on Auckland Grammar on their home turf.

Captained by Malcolm Curley and Adam Alovili, last night’s game was fast and tense with Saint Kentigern taking the lead, 1-0, at half time. With only 10 minutes to go in the second half, another Saint Kentigern goal took the score to 2-0, bringing a win within their grasp.

However, in a turnaround, Auckland Grammar came back with two quick goals in succession to even the score.

With tension mounting and with only a few minutes left on the clock, Jayden Lal broke through to score the winning goal, securing a 3-2 win for Saint Kentigern and well-deserved Auckland title for the boys!

This win has set them up well for the next round of competition as they head into the Supercity Championship.

The boys would like to thank all those who turned out on a cold and wet winter’s night to support them at an away game. They really appreciated it! 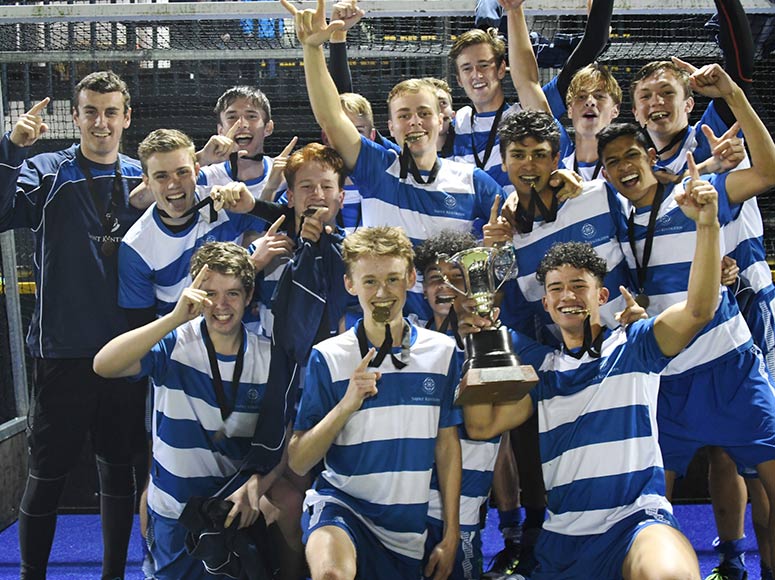 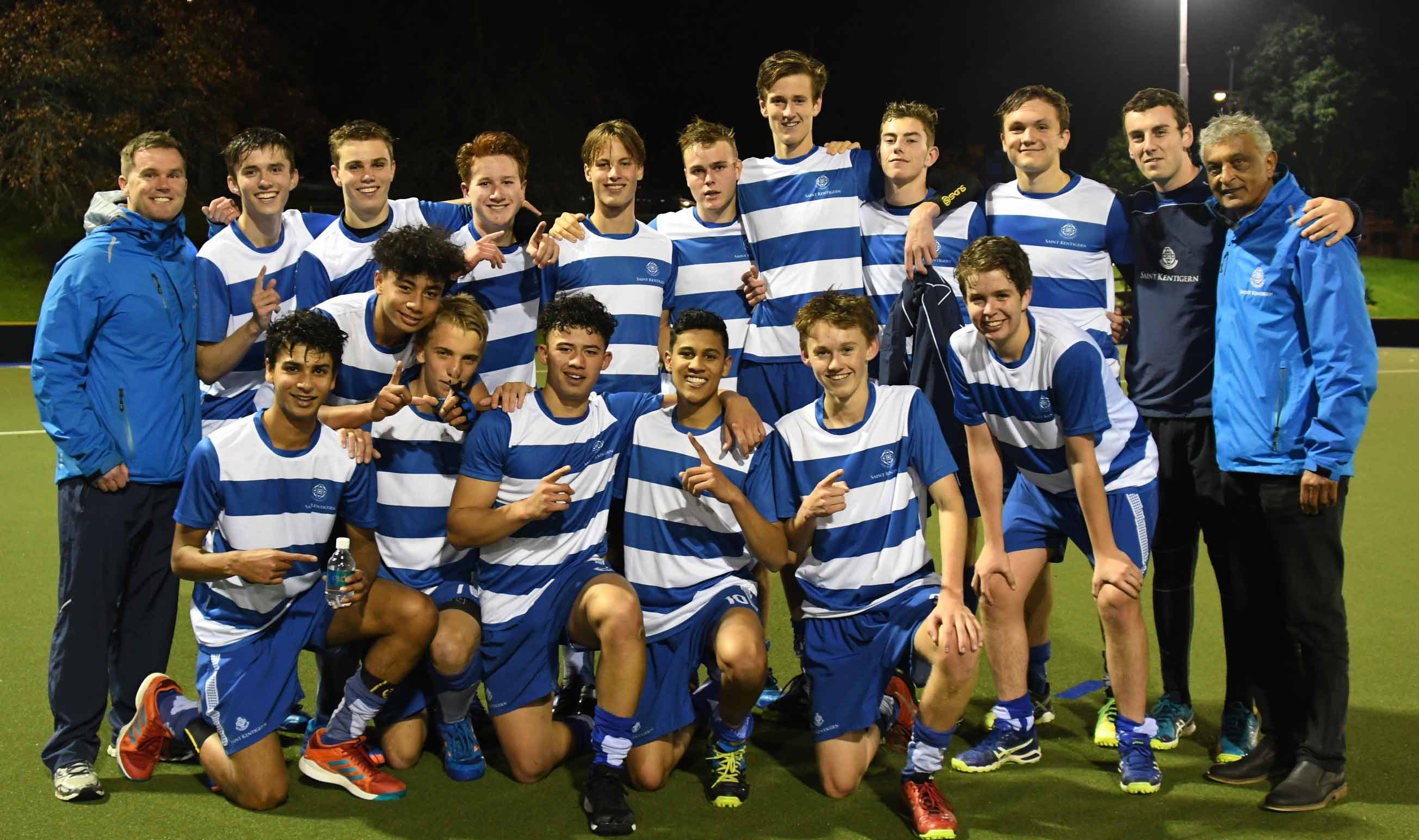 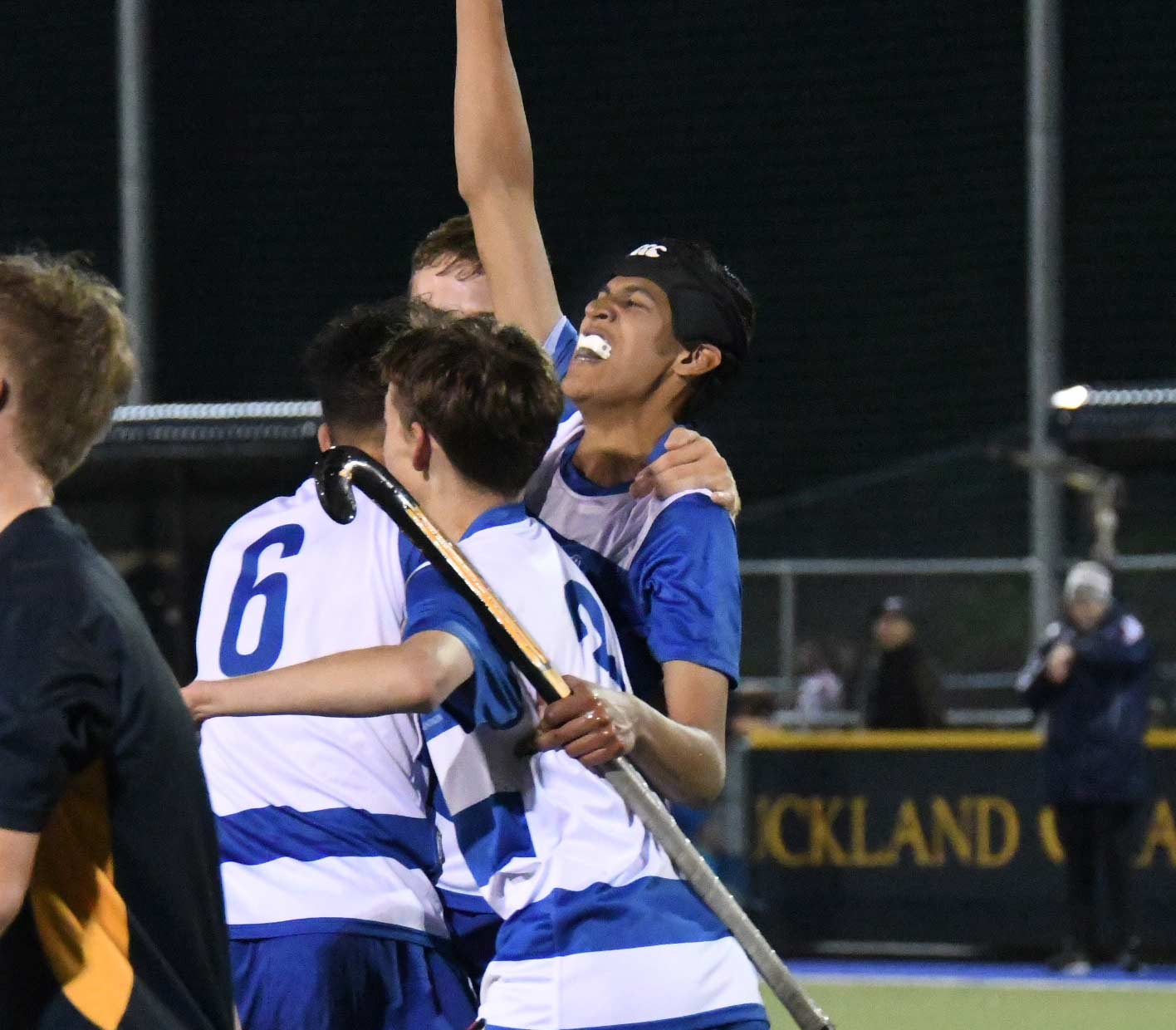