With thanks to Hockey Coach, Mr Ramesh Patel

Continuing on from their unbeaten season, the Saint Kentigern College Boys' 1st XI Hockey team became the number one secondary school hockey team in the country when it won the Rankin Cup at this year’s national secondary school tournament.  This is the first time in College history that a hockey team has achieved this title!

32 teams from throughout the country competed in a week long tournament at Mount Maunganui, culminating in a pulsating final between the previous year’s Rankin Cup winners, Christ’s College (Christchurch) and Saint Kentigern. In an evenly fought contest, the boys held on to a 1-0 victory. The goal came after a telling midfield break from Adam Alovili who then passed on to Malcolm Curley inside the circle. Curley calmly controlled the pass and pushed past the Christ’s College goalkeeper midway through the first half.

This has been an unbelievable year for team who have been unbeaten all year and who have collected all trophies on offer. They became the Auckland Secondary School champions when they defeated Auckland Grammar School in the final 3-2. Two months later in the Super City final, they defeated Westlake Boys 1-0, and then two weeks later collected the ultimate trophy for national secondary school supremacy, the Rankin Cup.

The Rankin Cup tournament started well in pool play with a 3-2 win over Wairarapa College, an exciting and hard fought 2-1 win over Christ’s College and a comfortable 3-0 win over Otago Boys.

In the playoffs to get into the top 8, the boys unleashed their attacking potential with a 9-1 victory over Burnside High School.

For a place in the top 4, Saint Kentigern College defeated Kings High School (Dunedin) 1-0. Kings High School had come into this game as the only other unbeaten Secondary school team this year, which had added some extra tension to win. In the semi-final, Saint Kentigern defeated Hamilton Boys in another tight encounter,r 1–0 before ending the tournament victorious with its second victory over Christ’s College at this tournament.

The team scored a total of 20 goals and conceded 4.

The midfield group of Kervin Gutenbeil, Malcolm Curley, Keshan Narsai, Jayden Lal and Lennox Moss possess athleticism, tight stick skills and the ability to combine with others that was unmatched by any other team at this tournament.

The defensive group, Dylan Muggleston, Daniel Loudon, Daniel Would, Josh Child, Sam Fletcher and Liam Smith, has been the highlight of this team all year. The success of this team was built around the defensive structure of the team and this defensive group time after time came up trumps. And when called upon, the outstanding goalkeeper, Benji Manning proved his worthiness.

The strikers, Nico Carlier, Thomas Vaughan, Benni Korn and Adam Alovili, between them scored goals consistently throughout the year and also gave very good assistance to the defensive set ups when required. A true bunch of skilful and dedicated individuals who realised their dreams! 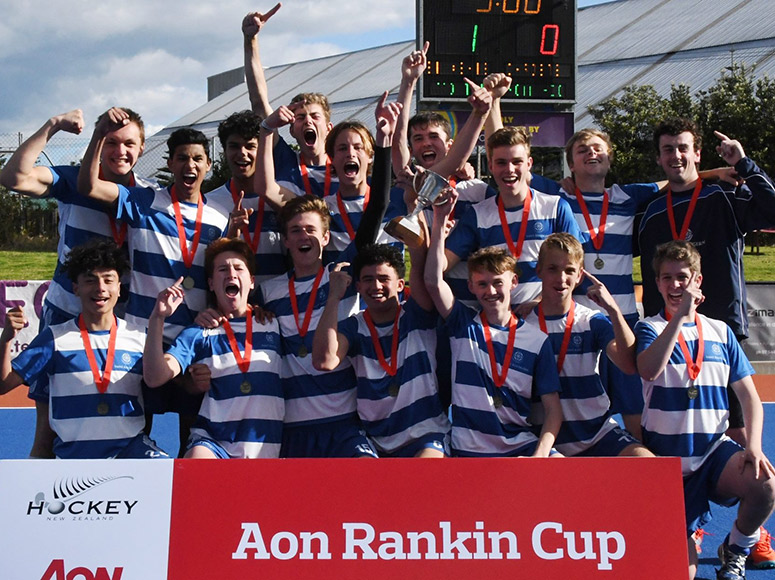 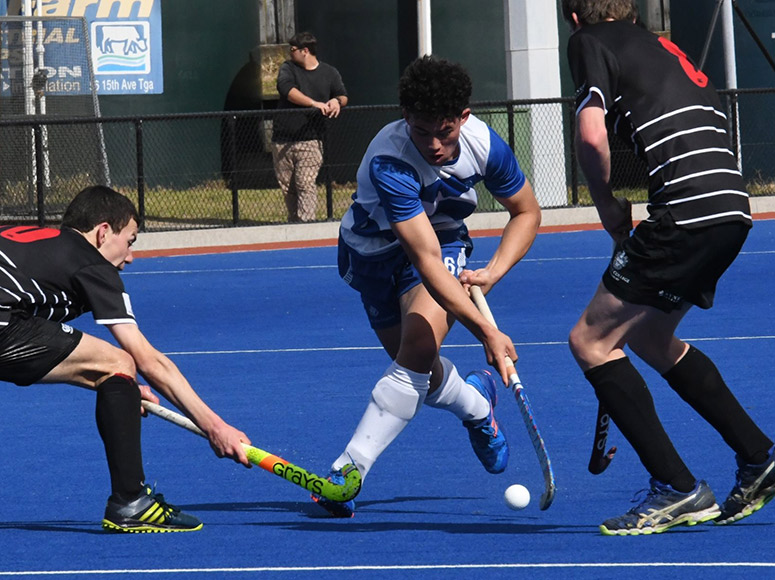 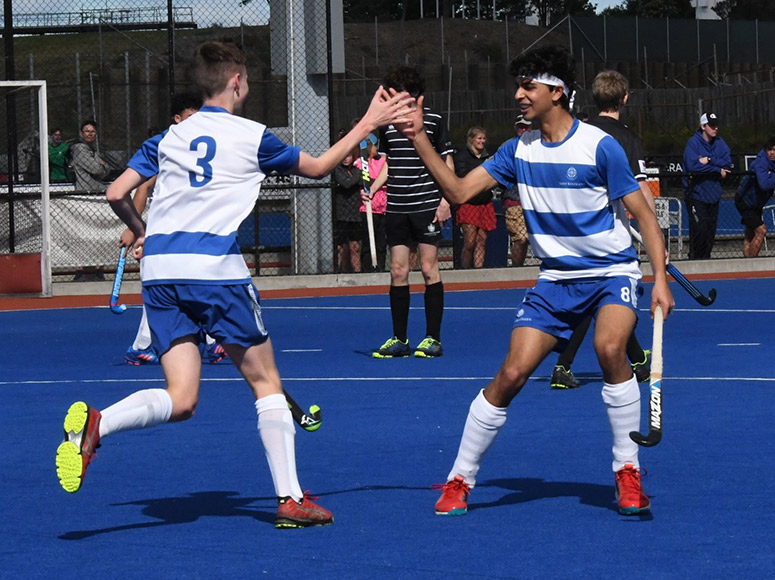 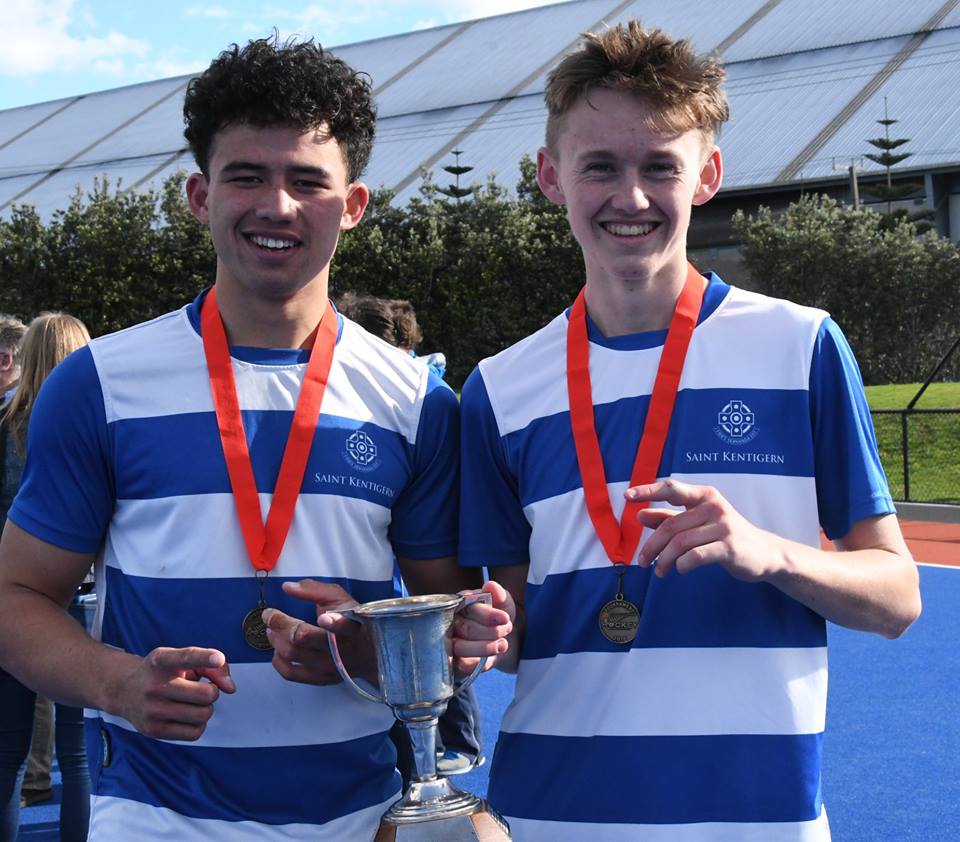