Even for the most conscientious students, the transition from attending school to working online from home during lockdown can be tricky. Distance Learning puts time management, discipline and motivational skills to the test. Two of our College students, Grace Chang (Year 13) and Alissa Huang (Year 11) have risen to the test, not only getting their classwork done but also taking the time to compete in external competitions in this ‘new, virtual world.’

Early in lockdown, Grace competed in a special weekend that Auckland Schools’ Debating ran, in lieu of the Regional Championships that had been cancelled due to Alert Level 4. Grace was one of many debaters online from all around the country who was put into teams via Zoom, to participate in debates.

In the past, two teams of three would have been selected, but in this format, the aim was to select a squad of the six best debaters. At the conclusion, Grace was named as one of the top six in Auckland and will now go on to compete in the National Championships later in the year – hopefully in person by then!

Alissa is also a very good public speaker and was invited to take part in the first regional, online heats of the ‘Race Unity Speech Awards.’ Representing the College, she secured second place by encouraging her listeners to help her to ‘change the world we live in.’

In her speech, Alissa spoke about the reception faced by Chinese immigrants who arrived in Otago back in the 1880s during the Gold Rush, in contrast to the first arrivals in the 1980s who were met with ‘curiosity’. She acknowledged the way ethnic differences are moving towards being seen as adding richness to life in Aotearoa now, rather than building a ‘fear of other’. At the heart of Alissa’s speech was the hope that we can inspire our children to create the changes that we need in our world today.

Well done girls for being proactive and continuing your interests during lockdown! These are well-deserved outcomes! 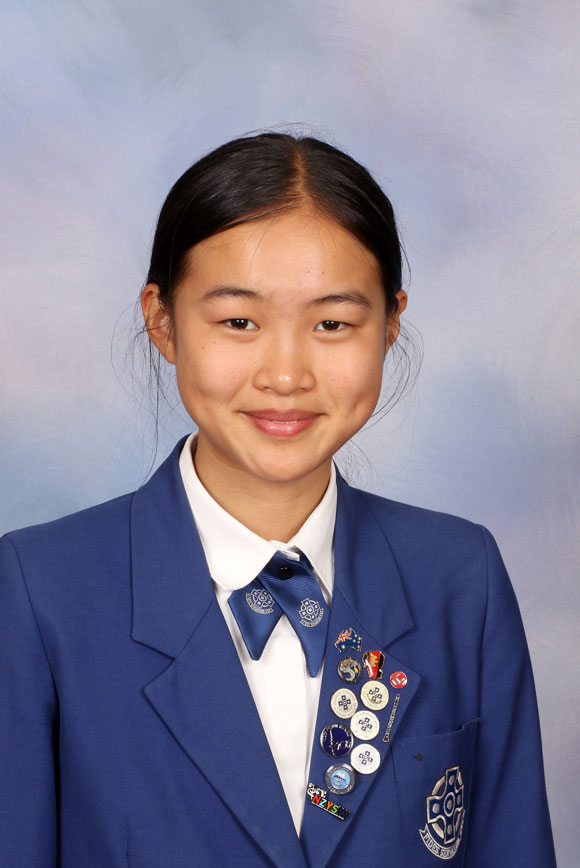 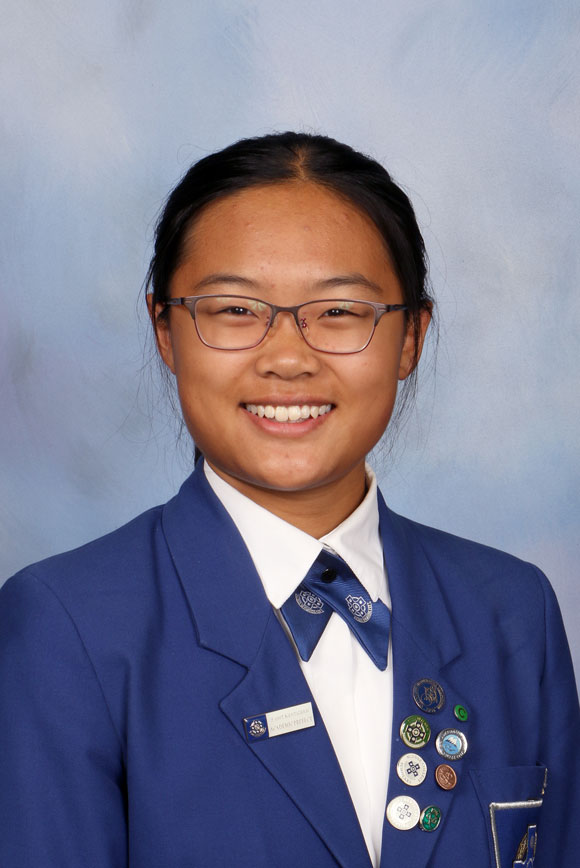