Battle In The Stars!

Loaded picnic baskets at the ready, Saint Kentigern families streamed through the gates at the Boys’ School for Saturday’s sell-out firework night. With the main focus of the evening skywards, every patch of turf was a perfect picnic spot! With all 2000 tickets sold - and the rain holding off, mostly – it promised to another fantastic family evening for young and old.

The Boys’ School Jazz band was first on to the entertainment stage but, sadly, their chance to play to their biggest audience of the year was short-lived when the heavens momentarily opened and they scuttled for cover. The weather is a critical factor in the success of the evening and despite the early downpour, there was no great cause for concern as the weather maps promised favourable conditions for fire show.

As the Boys’ School and College rock bands entertained, drawing a mini-mosh pit of youngsters in support, others flocked to the rides, purchased wrist band at the ready, to take advantage of as many turns as possible while the daylight lasted. Amongst the adrenaline-filled fun this year was the ‘world’s tallest inflatable slide.’ As some found to their cost, once they’d scaled the steep climb to the top, there was no going back. There were more than a few wide eyes as they whizzed down the slippery slope!

Without question, the biggest draw card is anything involving water. Once the domain of the cold, wet dunking machine, this has been superseded in recent years with a much easier target, the chance to hit a teacher with a wet-sponge. Amongst the staff willing to test their dignity was a very game Principal, Mr Peter Cassie and School Chaplain, Reverend Reuben Hardie. The gold coins flew in!

As the night sky darkened, the Boys’ School Pipes and Drums took to the stage to herald the start of the show. Now seasoned second timers, this year the boys dressed in black and played in the dark, using new, glowing blue drumsticks to highlight their dexterity. Our thanks to Old Collegians, Matthew McQueen and William Tremlett, who work with the boys.

It was then left to Mr Cassie to welcome the large gathering of families as they settled back for the main event…with one slight space-opera twist, as in true Star Wars style, Storm Troopers climbed onto the stage, along with Lord Reuben Vader (Rev. Hardie) and Princess Leia Small (Girls’ School Principal, Ms Juliet Small). The ensuing light sabre battle saved the event, letting Hans Solo (pre-chosen winner, Year 5 student, Ethan Knox) press the plunger to start the show. Wow, what a show as the Battle in the Stars raged into action, lighting up the sky directly overhead!

The logistics for a fireworks night held on school grounds are such that a lesser team, faced with so many hurdles and safety requirements, may have simply placed it in the ‘too hard basket’ long ago. Over the years, our own determined organising committee has conquered the paper work to ensure that both people and property are safely protected. Planning began at the start of March and the team, spearheaded by parents, Mr Peter Green and Parents and Friends Chairperson, Mr Simon Ward, has been totally focused on ensuring that that a safe and successful fireworks night continues as our school's signature event. Well done! It was fantastic!

Our sincere thanks to the Fireworks Organising Team, parents and staff for their immense effort in bringing this to fruition: Kerry George, Naomi Hageman, Simon Ward, Deb Ward, Blair Knill, Kathryn Hughes, Robyn Kenna, Amanda Washington, James McLeod & Peter Green. Thanks also to parents Campbell Shearer, Fiona Freeland & Leanne Mitchell for specific help and to the many others who helped in the clean-up. Our thanks to our Preschool staff who gave their time to assist on the field rides. 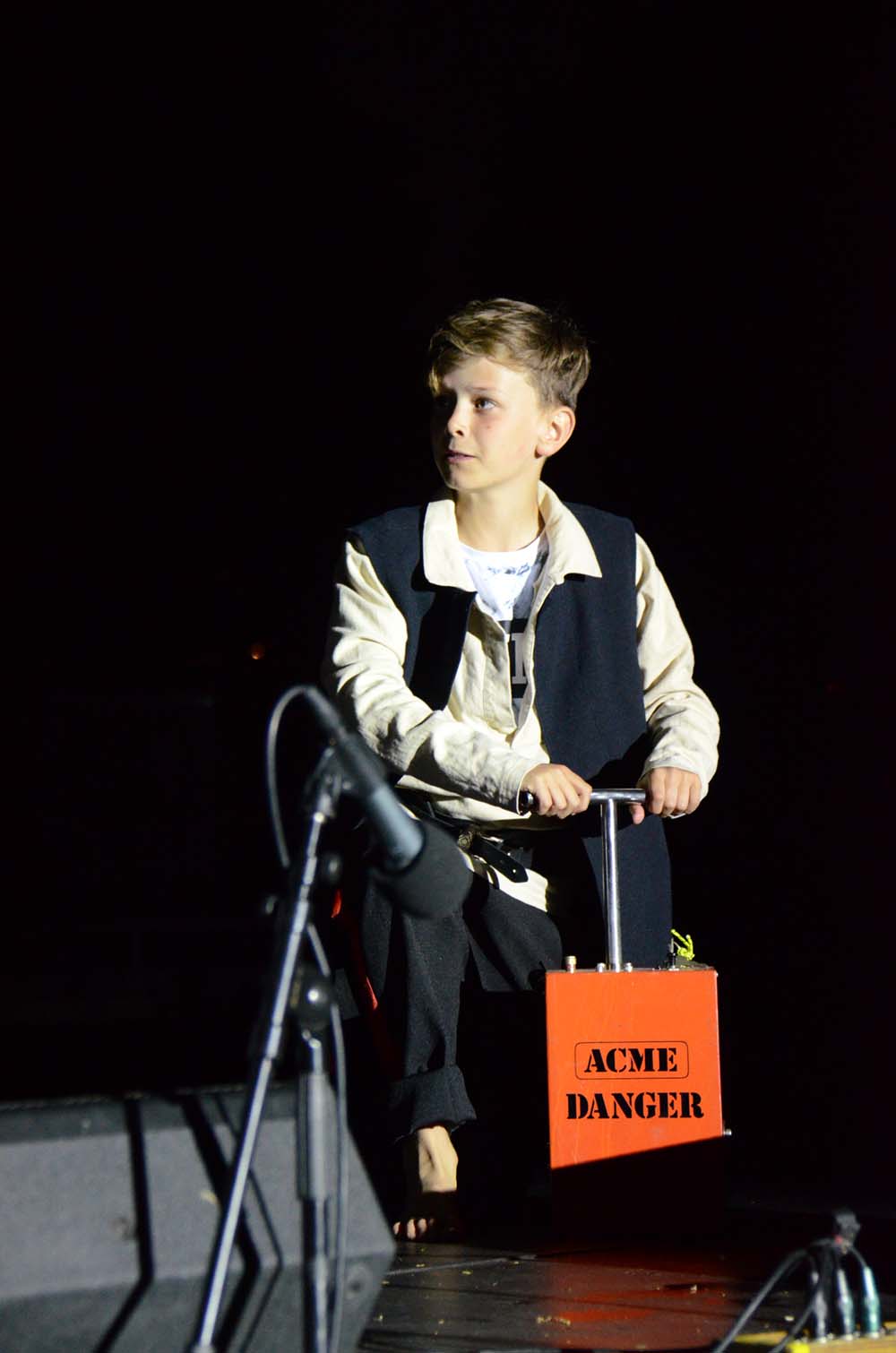 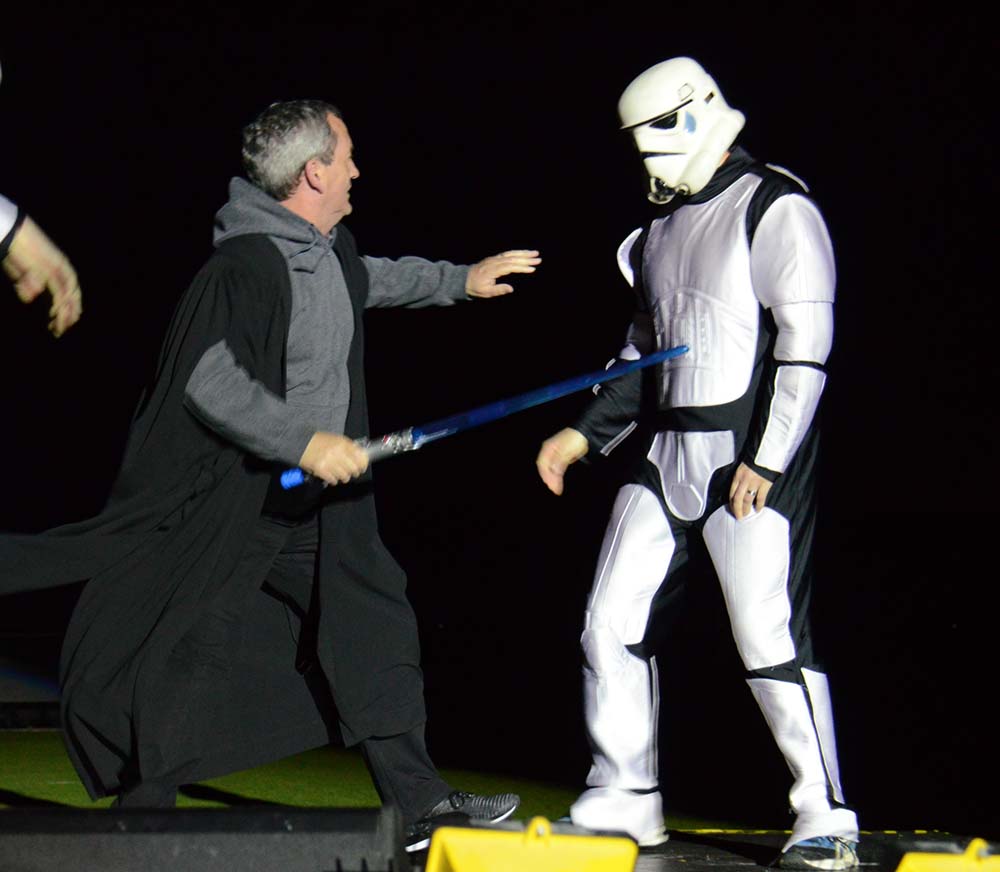 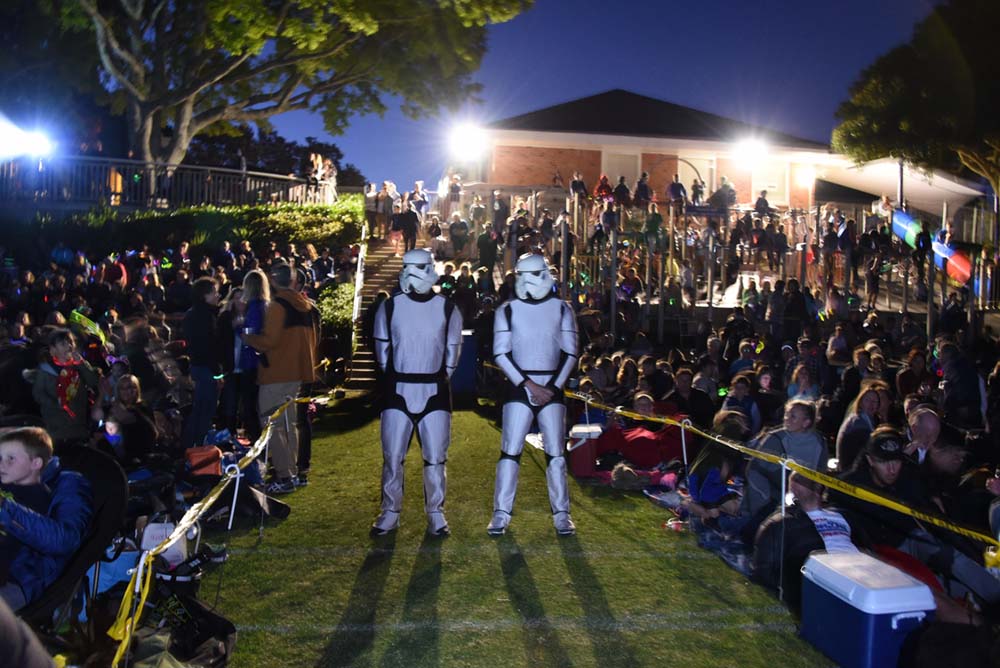 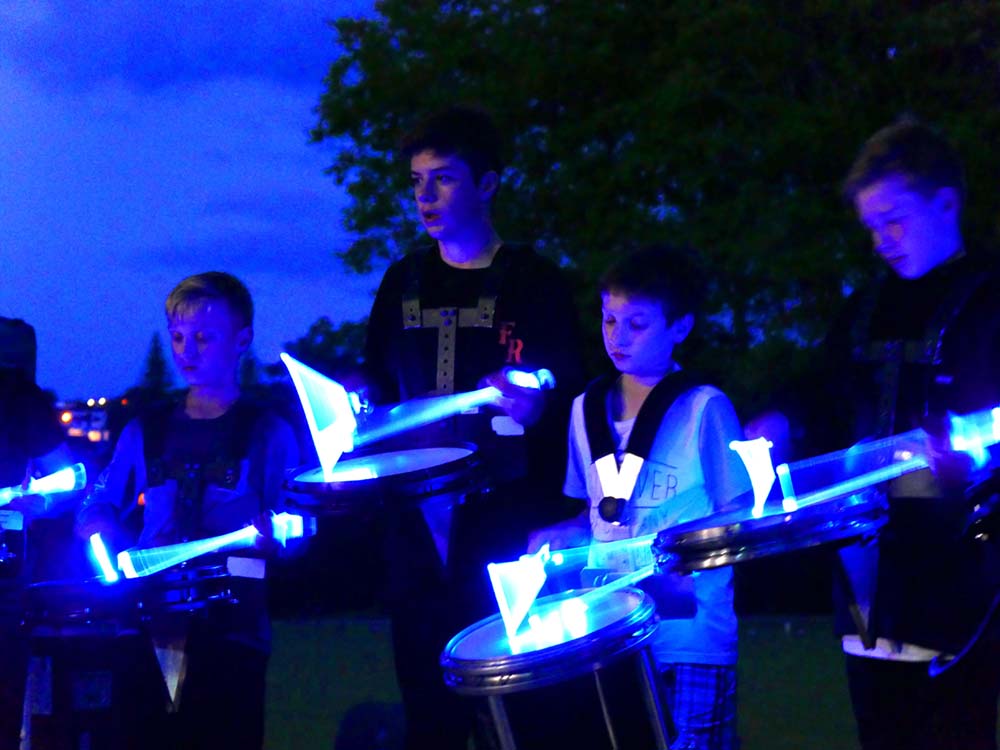 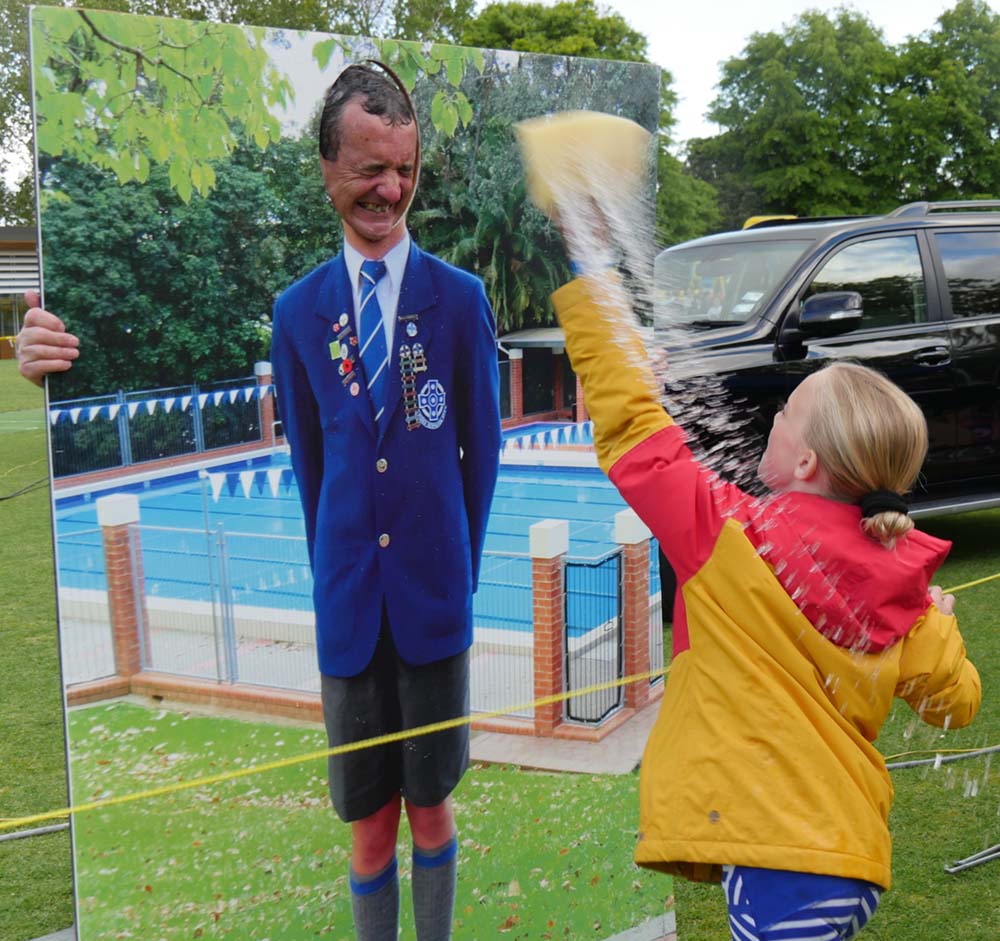 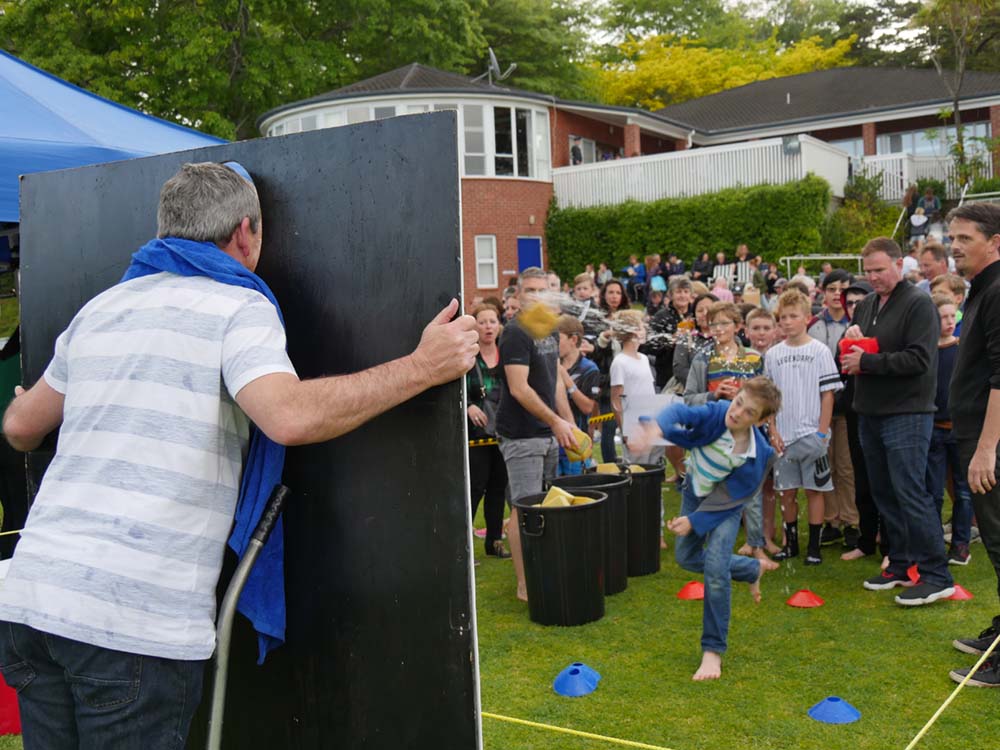 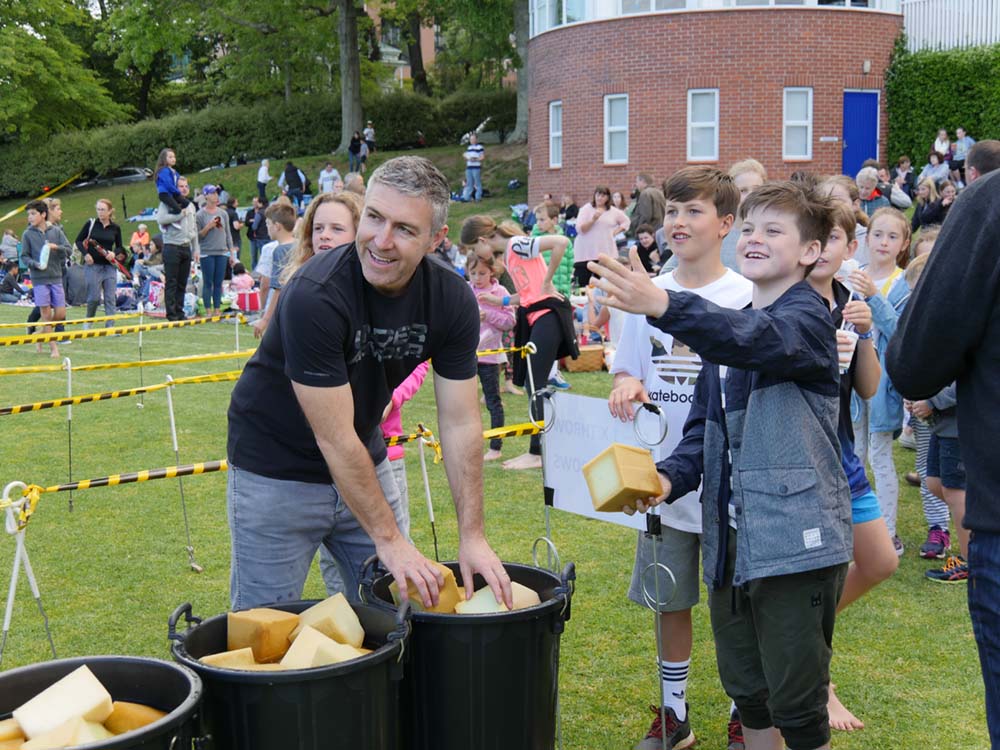 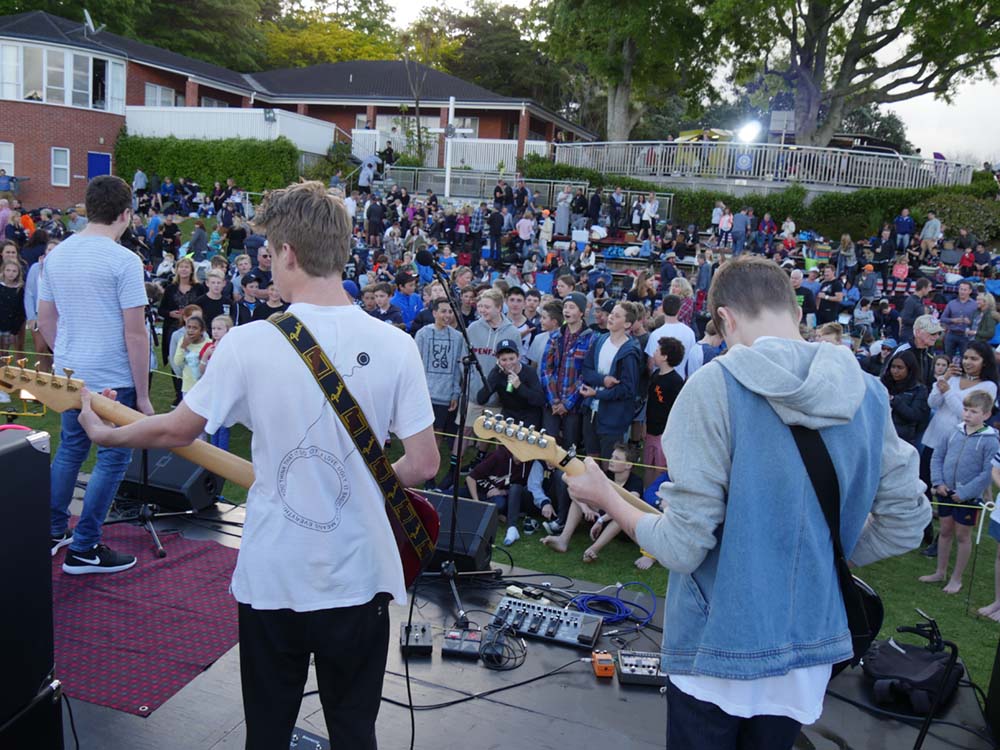 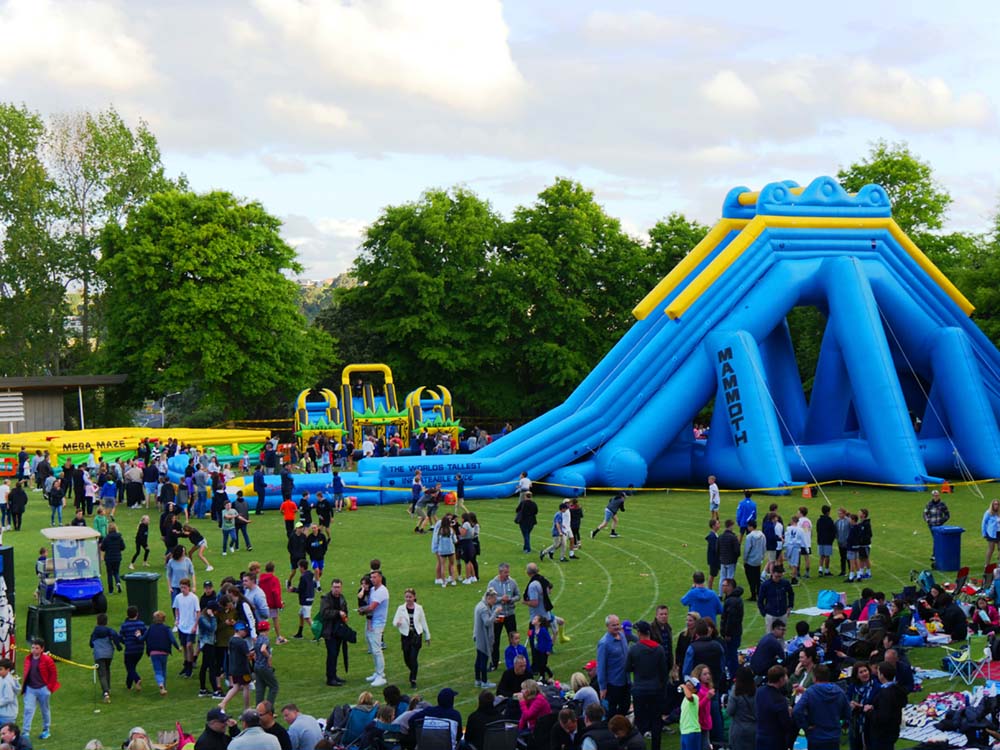 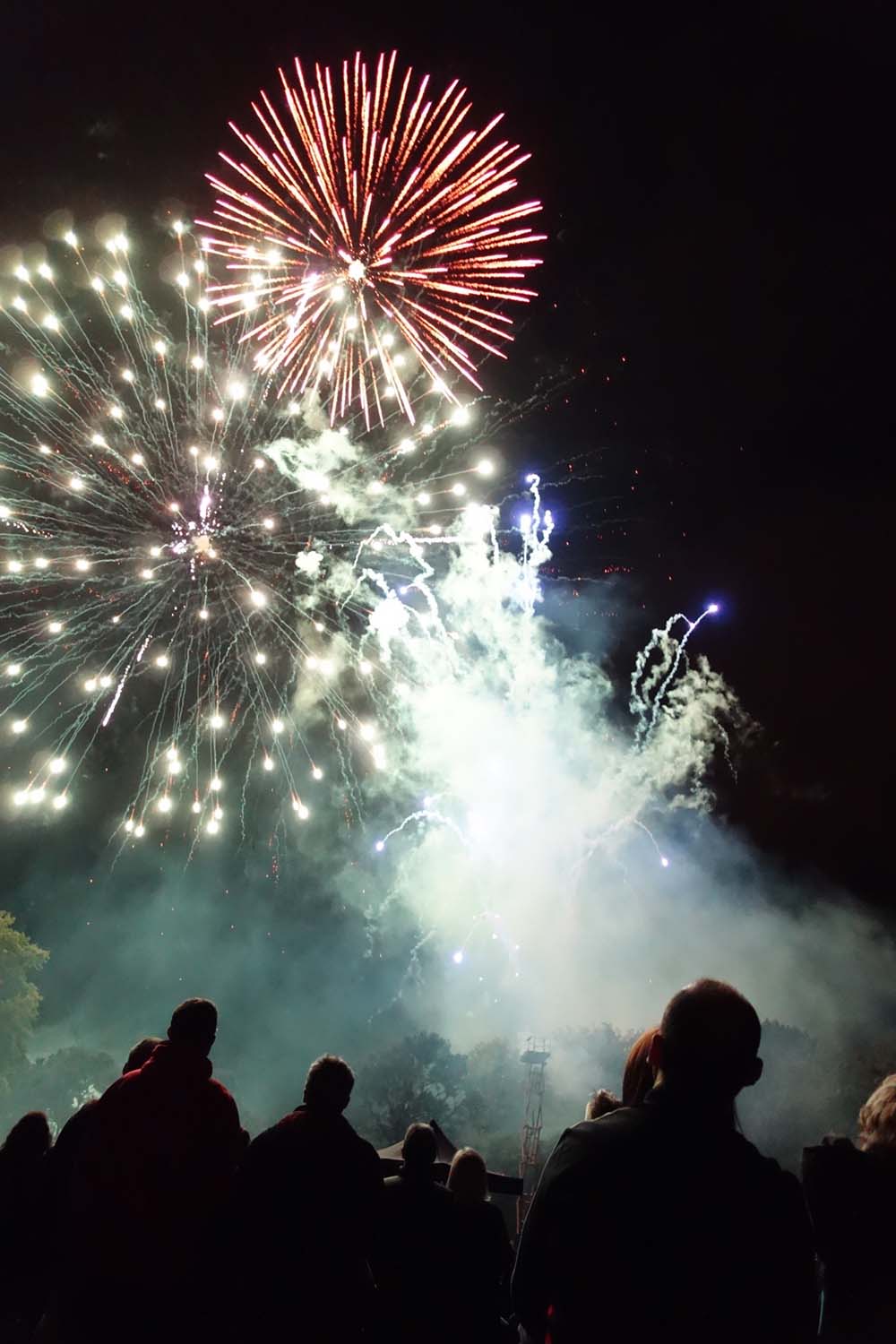 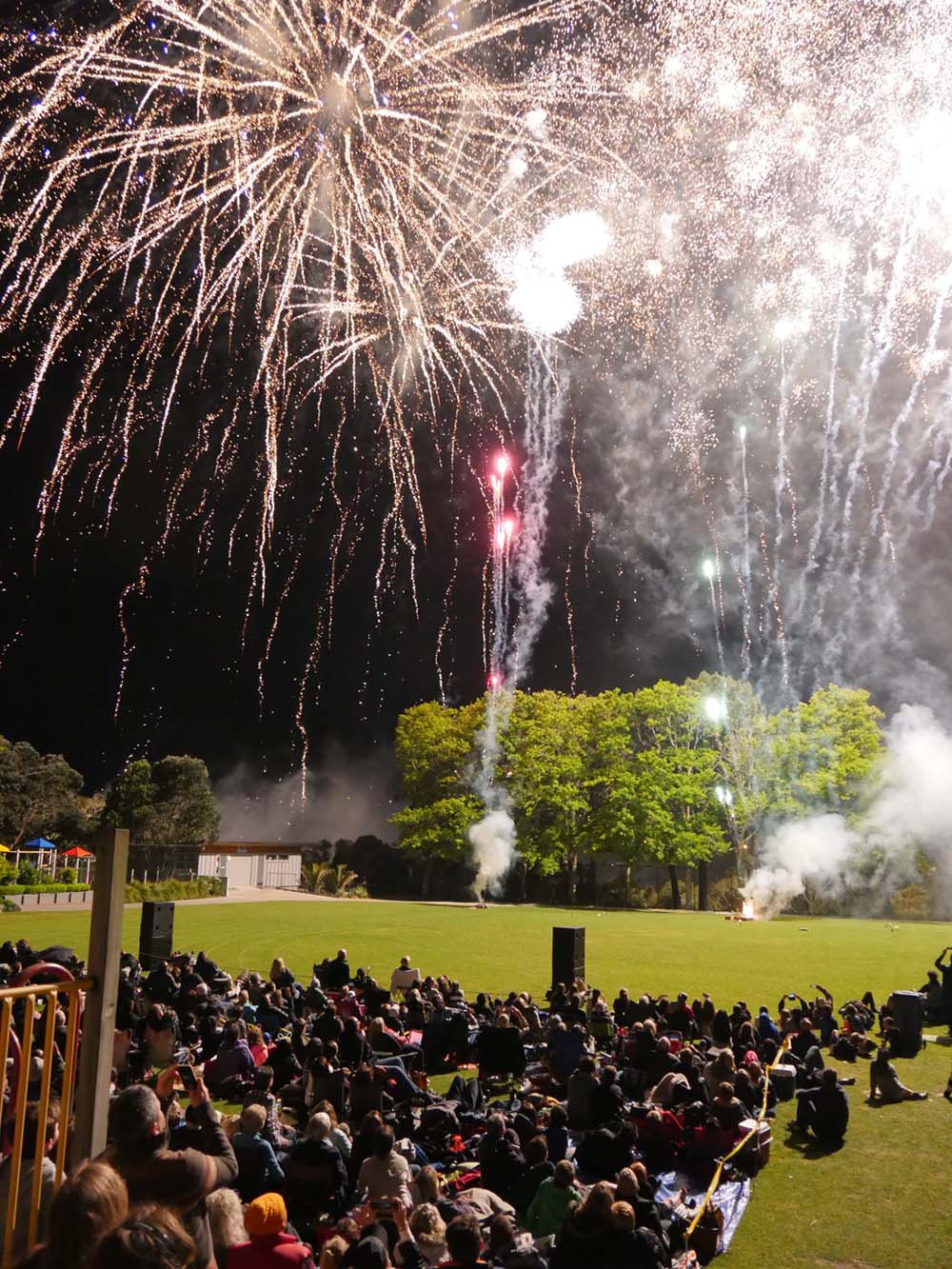