Two combined Year 7 and 8 Saint Kentigern choirs blew the judges away with their award-winning performances at this year’s New Zealand Choral Federation’s Kids Sing music festival. The two-day event saw 35 choirs from around Auckland fill the Town Hall for another year of competition.

With stiff competition in the Primary/Intermediate category, the College Year 7 and 8 Choir took home a Silver award and the Girls’ School Highland Belles managed to secure Bronze. The requirements for the competition were that each choir must sing the same test piece, as well as two other songs, one of which must be written by a New Zealand composer. This year’s test piece was ‘The Wind’ by David Hamilton.

The College Choir performed the test piece followed by ‘Wedding Day’ by Anthony Ritchie and ‘ICantar’ by Jay Althouse. Conducted by Jane Horder and accompanied by Catherine Chang on the piano, Winnie Liang on the flute and Brendon Tsai on the cello, their award-winning performance was full of energy and smiles. This was a particularly great achievement for the College group as this was their first year in the competition!

The Highland Belles also performed the test piece followed by ‘Buy Me Chocolate’ by George Mysels and ‘Albatross’ by Murray Lennox. Conducted by Nicola Brown and accompanied by Yolanda Wu on the flute, they were awarded a Bronze award for their stage presence and beautiful voices.

The competition was adjudicated by Rowan Johnston - a local freelance conductor, adjudicator and choral clinician. Rowan judged the singers on their intonation, tone and blend, staging and presentation, vocal technique, diction and interpretation.

The two Saint Kentigern choirs were formed to meet the growing number of students who are interested in singing more complex vocal pieces and the challenges that such music provides. Both choirs are made up of more than 20 singers who meet weekly after school to rehearse.

Congratulations to all the students who performed. Well done! 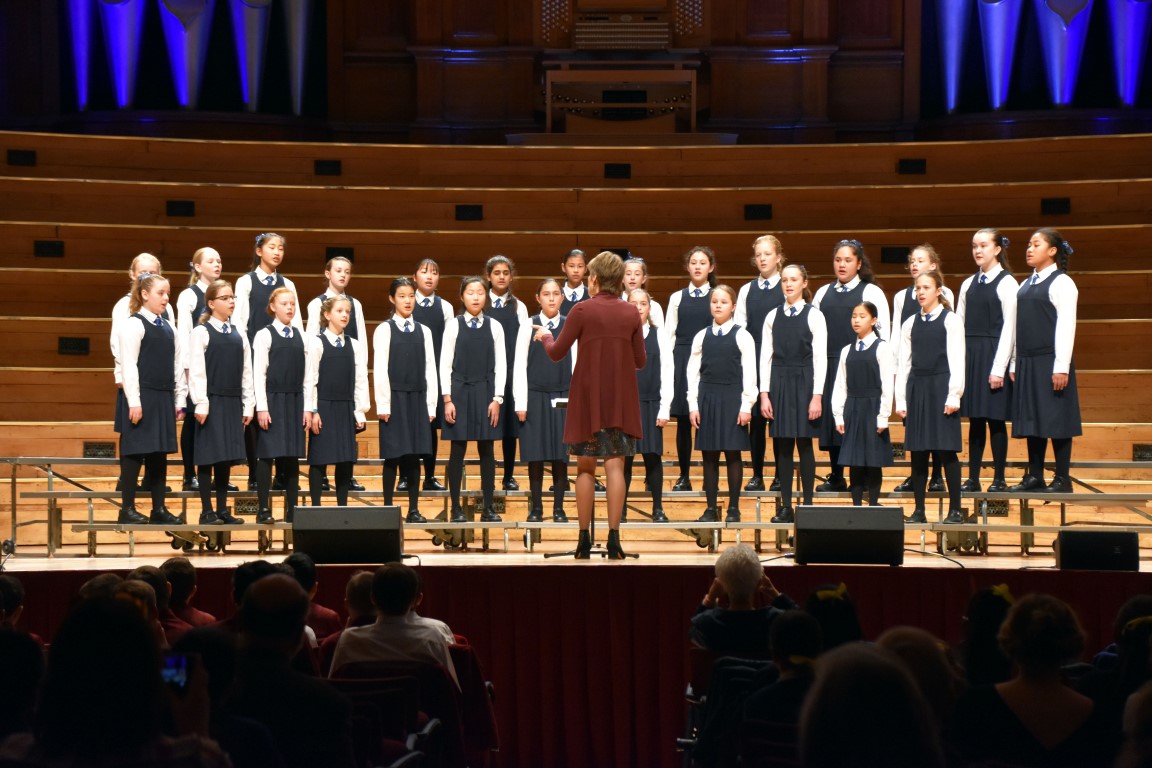 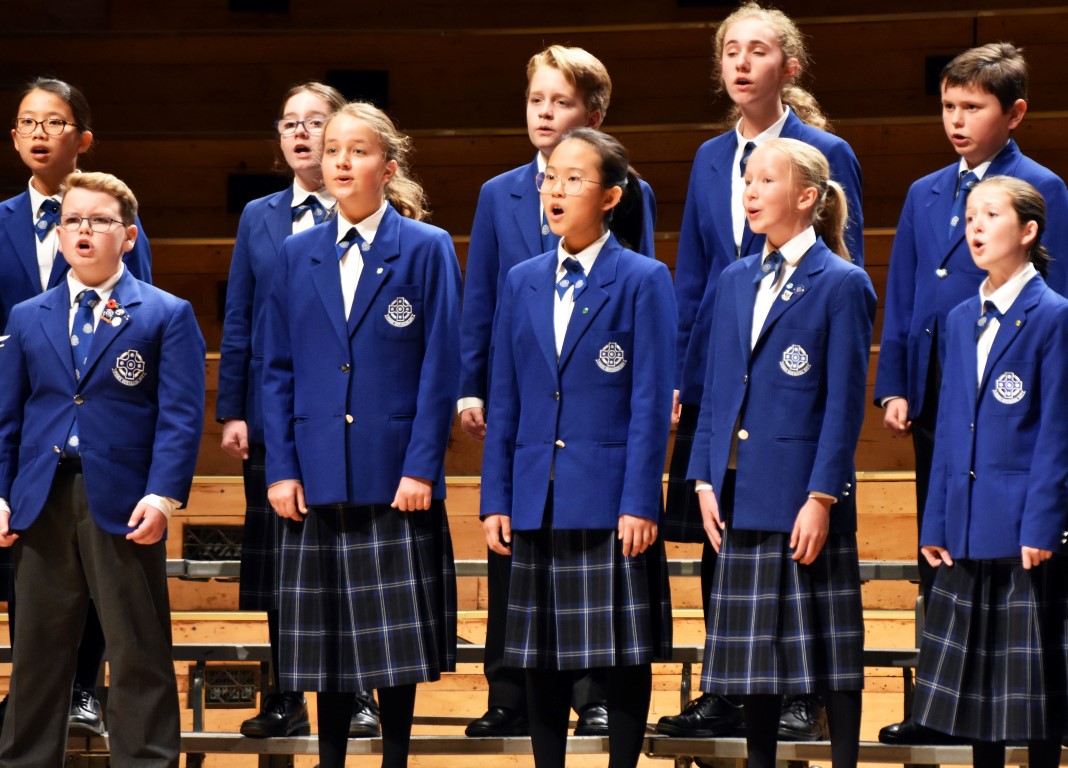