The College was pleased to welcome Christchurch Boys’ High School this weekend as their Big Band, Dixie Band and Funk Band toured Auckland on their way to perform at the Tauranga Jazz Festival.

The visit was an ideal opportunity for our own Jazz programme to showcase their ensembles at their first public performance of the year. Our students were keen to get their new material underway, following on from the Saint Kentigern Big Band winning a gold award for the first time at last year’s KBB Music Festival.

Drawing inspiration from the giants of jazz and the popular dance bands of the 1920s, ‘30s and ‘40s, such as Louis Armstrong, Count Basie, Duke Ellington, Benny Goodman and Glenn Miller, the vintage sounds of a bygone era were well received by an appreciative audience in Elliot Hall. This was the era of silent movies, when music was an all-important means of entertainment.

In keeping with the era, tables were decorated in Art Deco theme ready for a three course dinner that was interspersed with music sets from each school. The College Concert Band played a feature set before the main course, setting toes tapping to ‘Tiger Rag’ and ‘Dixieland Jam’ with Heads of Music from both schools, Mr Ross Gerritsen and Mr Steve Chapman, joined by fellow music teachers, as featured soloists. The band finished with a rousing ‘Stars and Stripes’ in anticipation of next year’s proposed trip by music students to the USA, visiting New Orleans, San Francisco and Los Angeles.

Following dinner, the Dixie Band from Christchurch set the scene to bring couples to the dance floor. It was fantastic to see those who had dressed for the night with feathers, fringes and boas kicking up their heels in the Charleston!

The evening concluded with dessert and a final set from the Saint Kentigern Big Band with Sophie Maehl as vocalist for the first time.

Living in Auckland, it could be easy to forget the trials faced by fellow schools in Christchurch in the aftermath of the 2011 earthquake. Five years on, it’s sobering to hear that Christchurch Boys’ High is still without a school hall meaning they have no facility large enough to bring the school together for an assembly – an entire cohort has completed high school without ever having gathered as one. The music groups who played in Elliot Hall this weekend were initially taken aback at the acoustics – they rehearse in a smaller, carpeted area and so were amazed at the quality of sound they could generate in Saint Kentigern’s performance space. We are pleased to have been able to offer them this opportunity and wish them all the best at the Jazz Festival over Easter.

Click here to see more photos of the College bands. 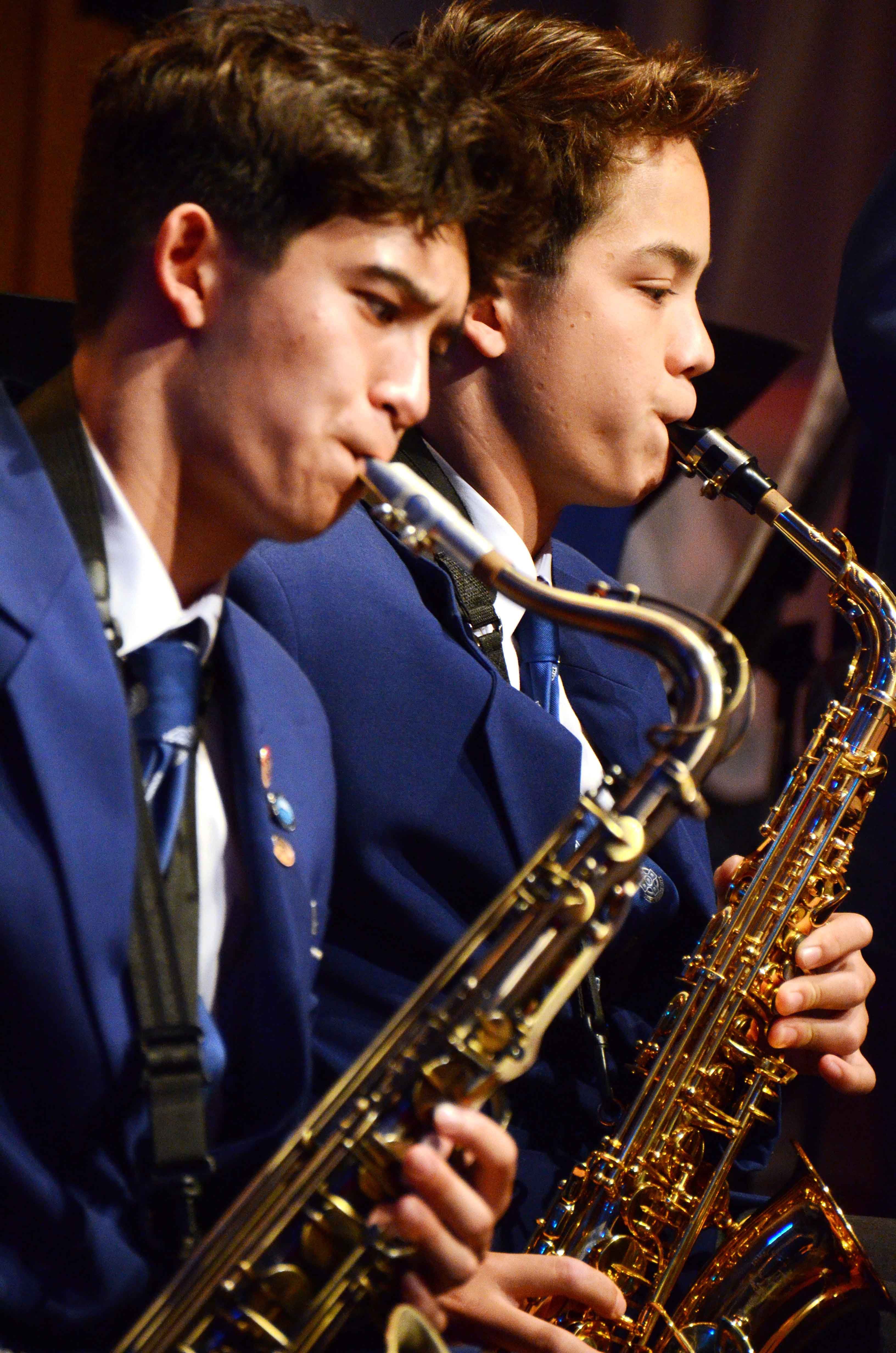 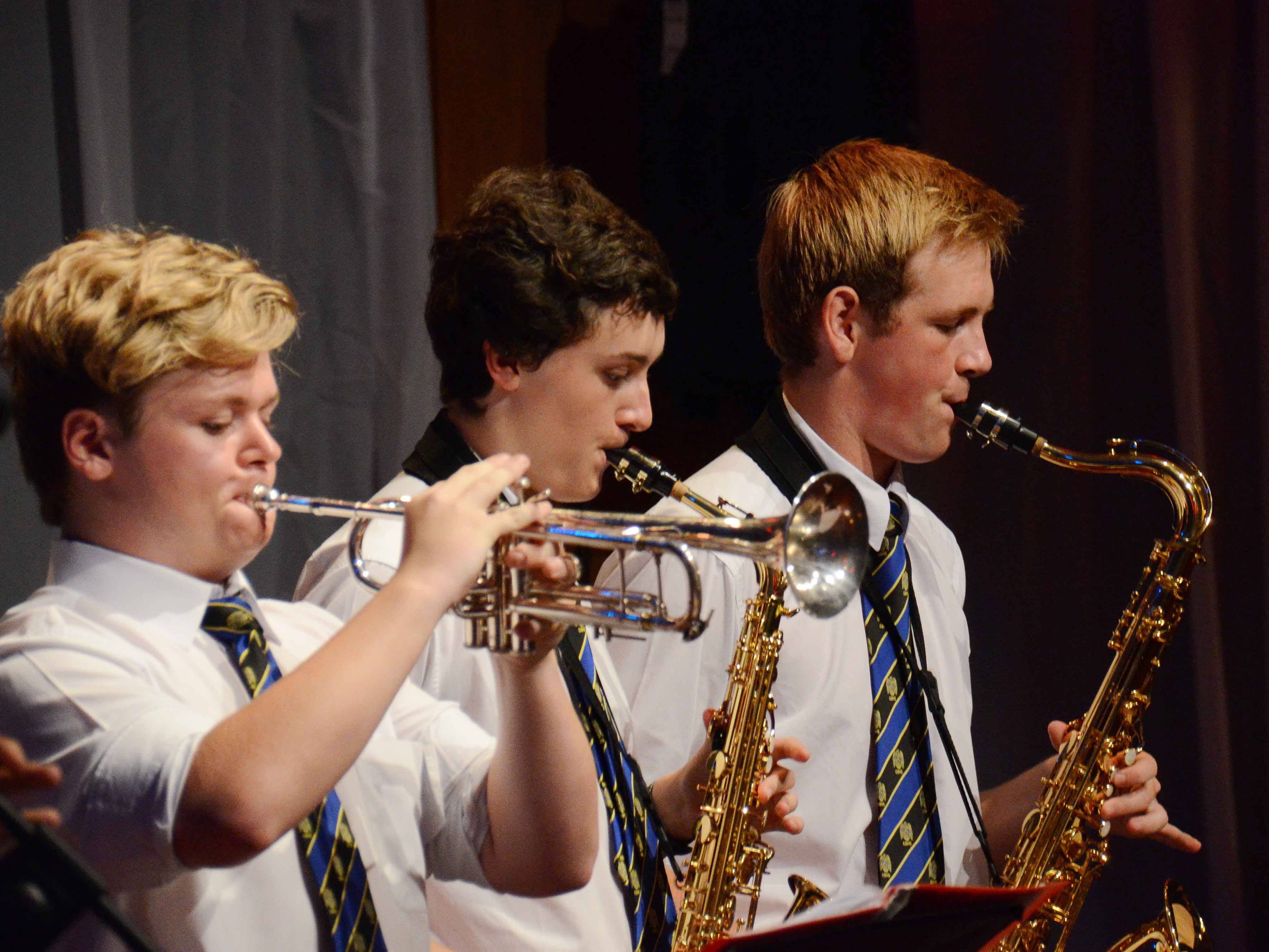 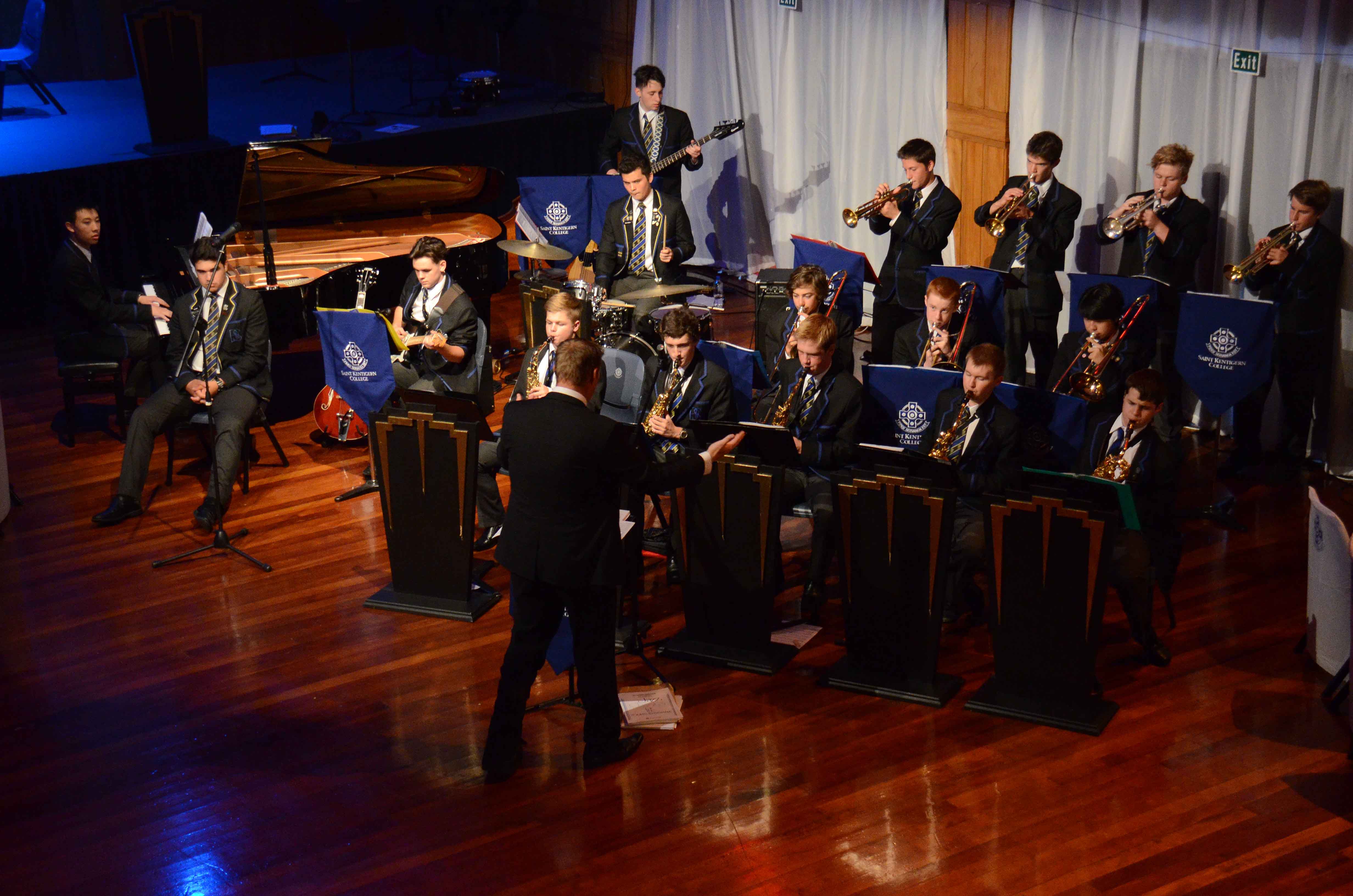