With thanks to Year 11 student reporter, Chris Ye

Recently, two College teams had the opportunity to participate in the 2021 Senior Ethics Olympiad; a unique competition where students have the opportunity to apply critical thinking and debating skills to a series of eight ethical cases.  The cases ranged from scenarios about the fast fashion industry, The Tiger King documentary, whether the police should be defunded, gaming platforms and whether speech should be regulated.

The Ethics Olympiad is often compared to debating but has some crucial distinctions; the  most striking is that teams do not necessarily have to disagree or ‘go against’ what the opposing team has stated and can instead choose to support and elaborate on the other team's presentation.  In order to promote the ideals of unity and collaboration that the Olympiad stands for, the competition discourages the use of the term ‘opposing team.’  Instead of choosing a winner, judges scored teams on their abilities in a wide array of techniques – including a section on sportsmanship, worth a significant five points.

Overall, the Ethics Olympiad competition was a great experience that allowed all ten students to think critically about ethical cases with no predefined ‘answer’ and discuss conflicting ethical theories and their places in the world. 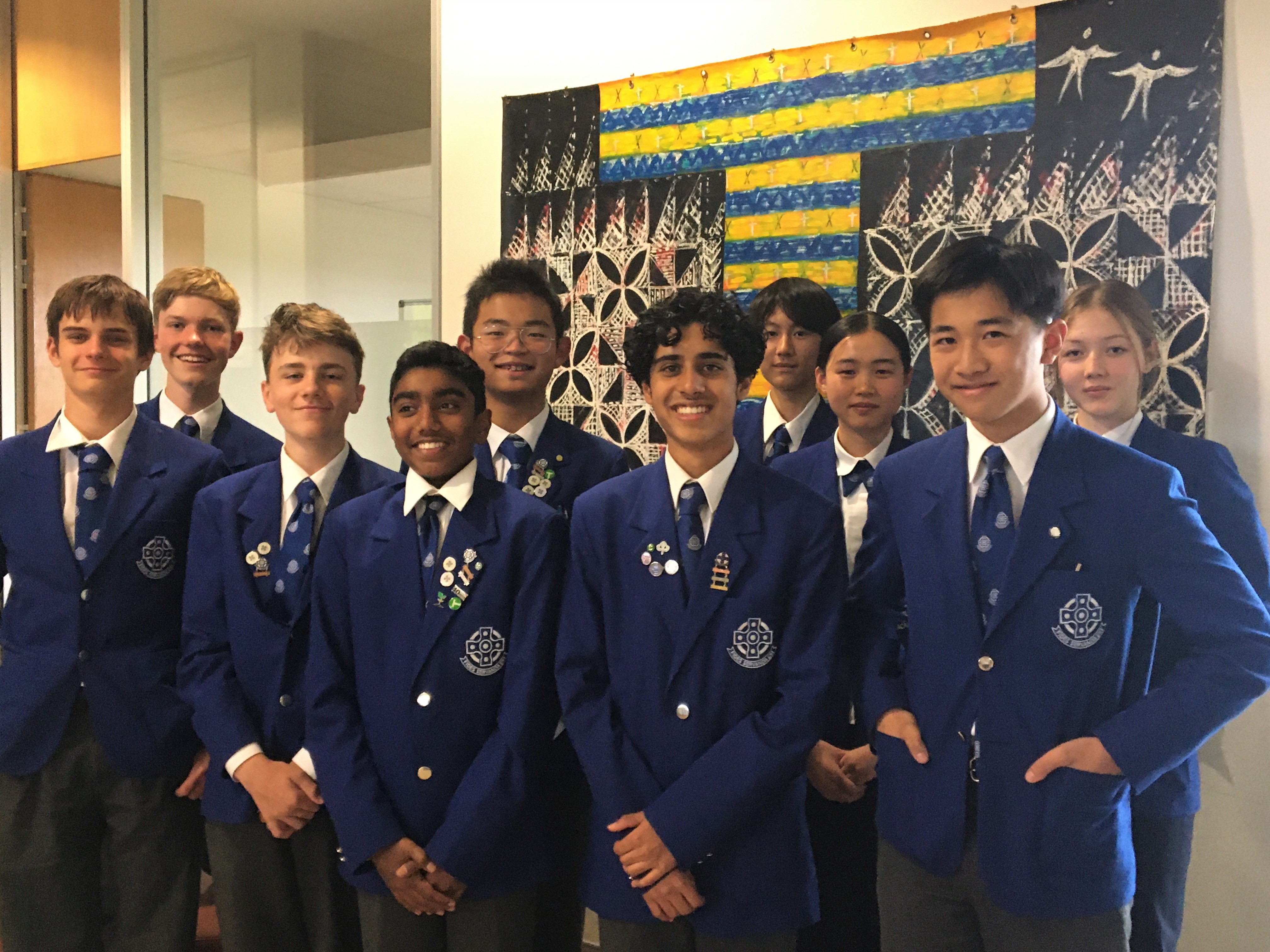