Terms such as ‘nemesis, ’the ‘Midas touch,’ ‘Herculean feats,’ ‘Pandora's box’ and having an ‘Achilles heel’ do not make much sense without understanding the background that springs from Greek Mythology. Year 10 students who choose ‘Ancient Civilisations’ as one of their year-long study options have an opportunity to explore the ancient civilisations of Europe, Asia, Africa and the Americas, learning how the ancient world has influenced modern society. They gain insight into some of the world’s greatest thinkers, writers and leaders from ancient times, whose works and deeds are still studied because of the relevance and impact that they have on our present day.

Examining political, military, religious, philosophical technological, artistic and aesthetic aspects of each culture, the students have enjoyed reading myths and legends about heroes, battles, mythical creatures and the important people that shaped the worlds of the people they ruled. They have learnt about social developments in education and art, the evolution of social justice and innovations that are still in use today.

Their most recent unit focussed on 'Death and Afterlife' and to culminate their studies, they were tasked with decorating pots in the style of ancient Greek vases – each containing symbolic imagery.

As part of this creative task, the students had to imagine that their piece had recently been discovered in an archaeological dig and was being put on display in the Auckland Museum. Alongside their creation, each student had to create a museum label that described their ancient relic and gave an insight into its history.

The students did an outstanding job which made an incredible end of term display in the classroom. 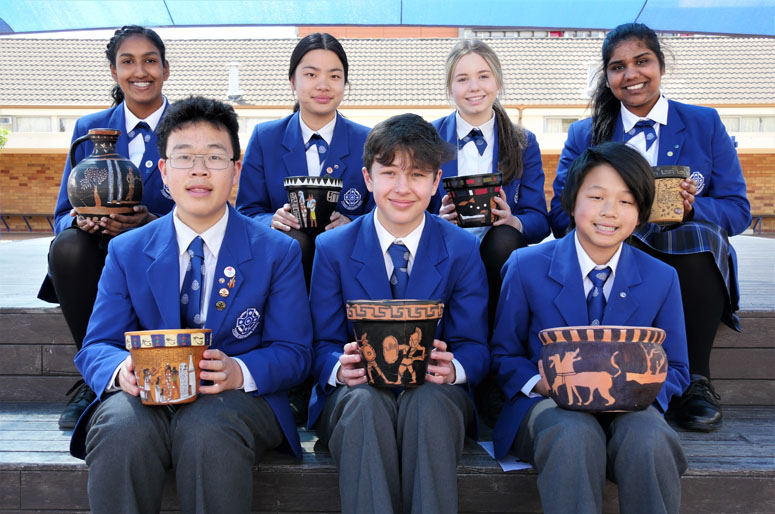 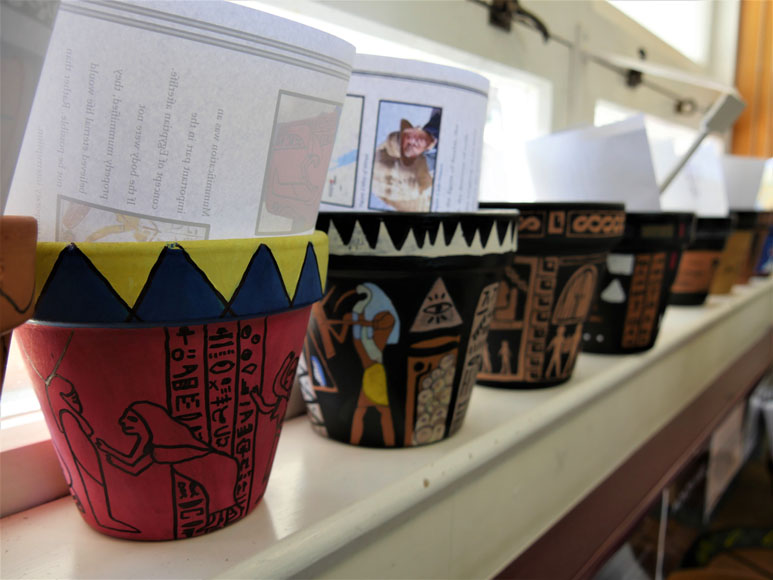 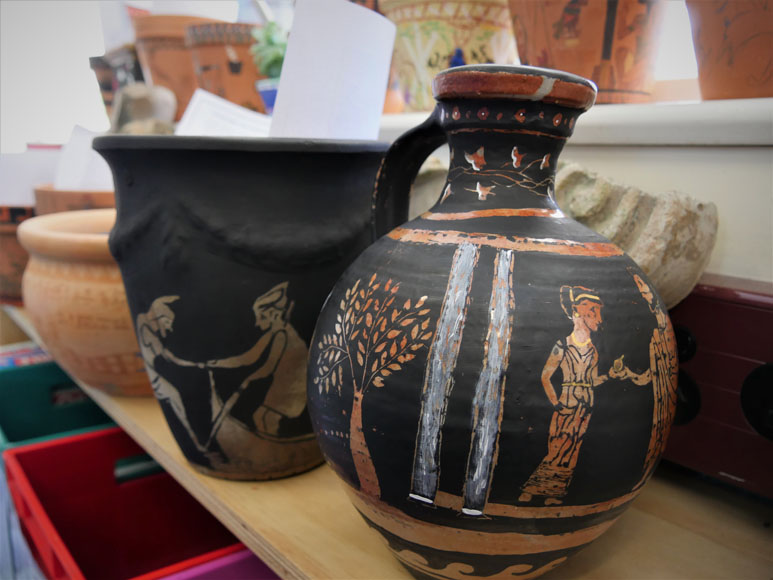