With thanks to Year 13 student, Scarlett Jacques

In November 2018, three Saint Kentigern Performing Arts students, Scarlett Jacques (Year 13), Josh Rose (Year 11) and Amelia Rose (Year 13) auditioned to be a part of the Kiwi Allstars Musical Theatre Performance Ensemble team to travel the USA. Each of the students that auditioned were first nominated by a theatre organisation, in their case, the National Youth Theatre Company. Following these auditions all three were chosen to take part in the team to tour to the USA.

Scarlett reports: The primary purpose for this trip was to represent NZ in the 2020 Junior Theatre Festival in Atlanta Georgia, which involved performances, adjudications, and feedback. From the time we were selected until we took the flight to New York in January 2020, we saved and fundraised for the trip. We also sent a video of us singing a song of our choice, and an introduction to ourselves.  In November 2019, the music and choreography was sent for us to learn, before we arrived in the US to start rehearsals. Our team consisted of 43 talented young students from all over NZ, which meant the first time we all met together to rehearse, was our first day in New York City.

After a long journey, our first rehearsal day in NYC started with auditions. This included singing, dancing and performing scenes in front of all the other students and the creative team. For our segment in the festival, we performed Mary Poppins Junior, and at the end of auditions, I was lucky enough to be cast as Mary Poppins. We spent three days rehearsing in New York City, learning all the blocking, dancing and singing we needed to know. There were also a few days where we didn’t have any rehearsals and we were able to do some sightseeing, including the Brooklyn Bridge, Empire State Building, Times Square, Ice Skating in Central Park, Grand Central Station and more!

During this time, we were also lucky enough to take part in workshops with industry professionals, and spend our evenings going to see Broadway shows. It was incredibly inspiring to learn from people who are so involved in the industry in America and get knowledge on how we can become even better performers. For me, seeing five Broadway shows was definitely a highlight as it was the most amazing experience to see such talented actors, singers and dancers do what they love and make others happy in the process. I became very emotional at almost every show as I was just so grateful to be able to have the chance to be there, after playing the soundtracks on repeat for months. We also got to meet some of the stars at the stage door after each show, getting pictures with them and our Playbills signed.

Once our time in New York was over, we then flew to Atlanta to take part in the 2020 Junior Theatre Festival with 6532 people attending! There were 127 performance groups from all over the world including the US, Canada, England, China, Australia and of course New Zealand. Along with performing our Mary Poppins segment, we also took part in masterclasses and workshops with the other students and met many famous performers who attended the festival as guests and surprise guests, including Joshua Bassett (‘High School Musical’), Ryan McCartan (‘Liv and Maddie’ on Disney Channel, ‘Frozen’ and ‘Wicked’ on Broadway) and many more. Several of the celebrity guests stayed in the same hotel and we met in the elevator!

Not only did we receive a standing ovation for our piece, we were also awarded Excellence in Music for our vocal performance, gaining a huge trophy! The festival ended with special performances and concerts from current and past Broadway and Disney Stars such as Caissie Levy (Elsa in ‘Frozen’ on Broadway), and Michael James Scott (Genie in ‘Aladdin’ on Broadway).

Once our time in Atlanta was over, the last few days of our trip were spent in Los Angeles where the group did some sight-seeing; visiting the Hollywood Walk of Fame, a day at Universal Studios, and two days at Disneyland! However, I came back early and missed the trips to Disneyland, to return to school for rehearsals for the Senior College Musical Production of 'Chicago'.

This was the most incredible experience, in which we learnt so much from professionals helping us to improve our theatre ability and our knowledge of performance in general. Not only did we make connections with directors, choreographers and producers, some of which we haven’t worked with before, we also made new friends from all around New Zealand and other parts of the world, that share our common love for theatre. We are so thankful to everyone who made this all possible for us including our parents, directors, teachers and theatre companies. Without them all, we wouldn’t have been lucky enough to participate in such an amazing life changing experience. 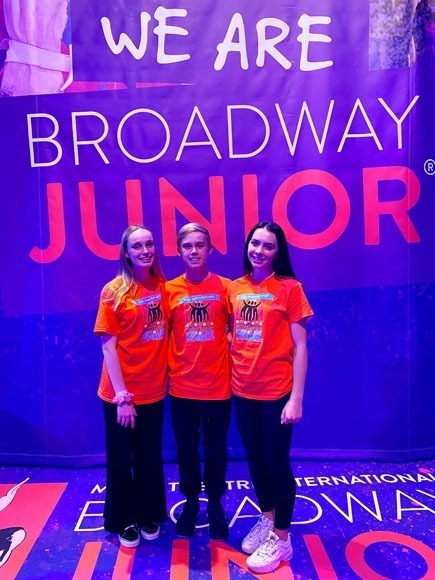 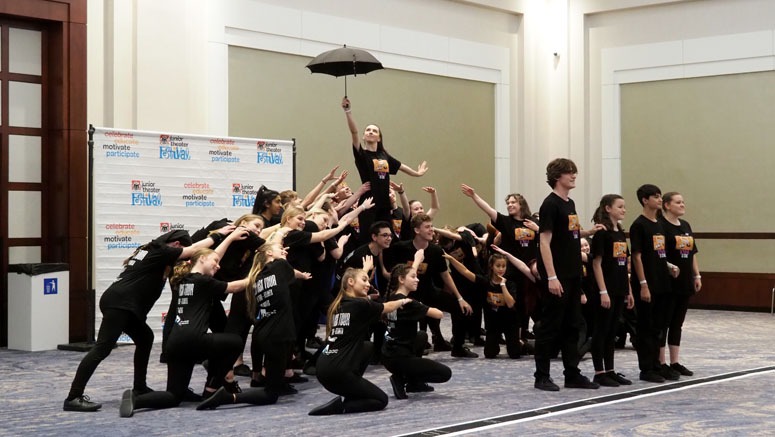 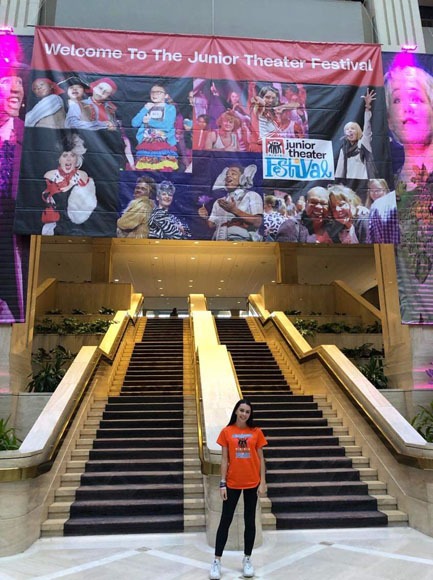 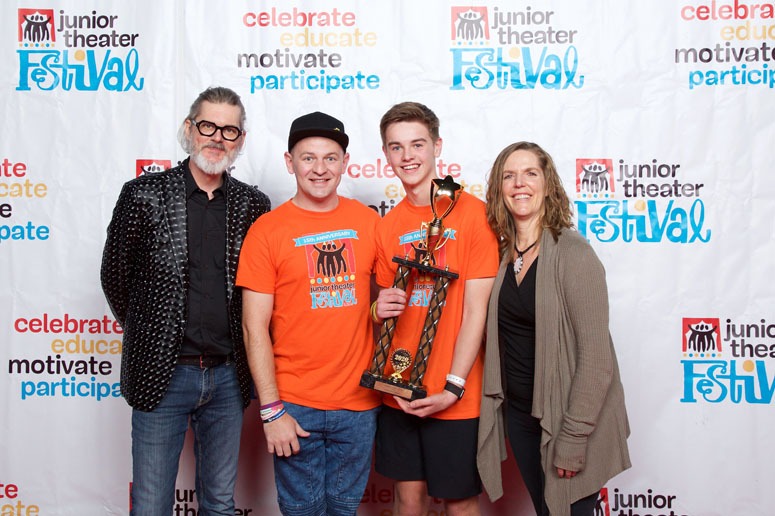