Year 7 students from the College have been recognised for their outstanding work at the Manukau regional final of the NIWA Science Fair. Six students were selected to represent the College following on from their in-school competition.  It was points of difference that caught our judges’ attention when selecting which students would go on to the Manukau final.

Neela Patel received a special award at the Fair for ‘Best Scientific Method for Year 7 & 8’ for her project ‘Washout,’ which looked at whether colour saving shampoo was more effective than normal shampoo for dry hair. Her detailed study earned her a $500 prize! Well done Neela!

Finn Mayer was awarded second place in the Consumer Science category for his research into the smoke points of different cooking oils, aiming to find the ideal combination of oils for frying and roasting. Luke Franich took out third place in the Living World category for his project ‘Tamaki’s Tiny Toxins’. His aim was to find out if the levels of bacteria in the water of the Tamaki Estuary vary at different locations and during different tide levels, which were all proven.

Mathilde Peace was highly commended for her ‘Shake, Rattle and Roll’ project which researched what might be the best enhancement for skyscrapers, to hold up against earthquakes in New Zealand.

Bella Franicevic won top project for the in-school competition for her project ‘Bird Buffet’. Researching what colour bird seed our backyard birds are attracted to and whether they were influenced by colours. Ayaana Patel was highly commended in-school for her investigation into whether nail fungus can be transferred through nail polishes.

The NIWA Science Fair judges were experts in each of the different categories and were looking for thoroughness, technical skills, presentation, originality and a high level of scientific thought and understanding. 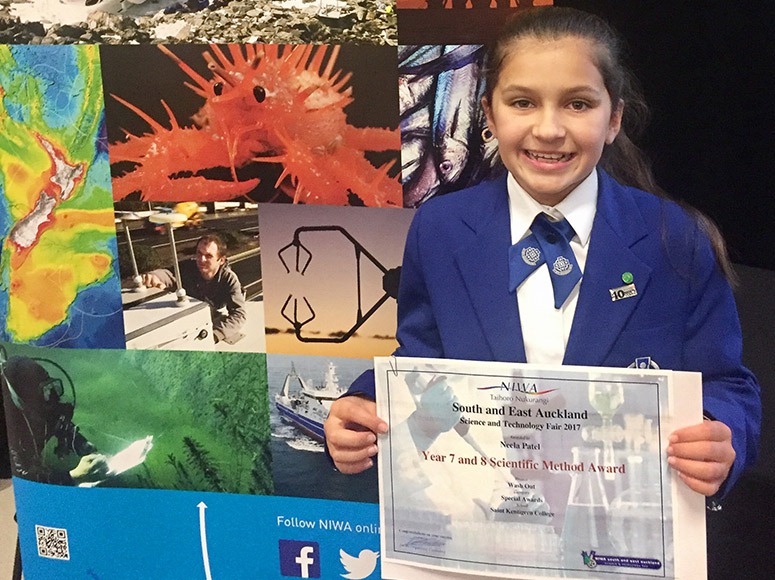 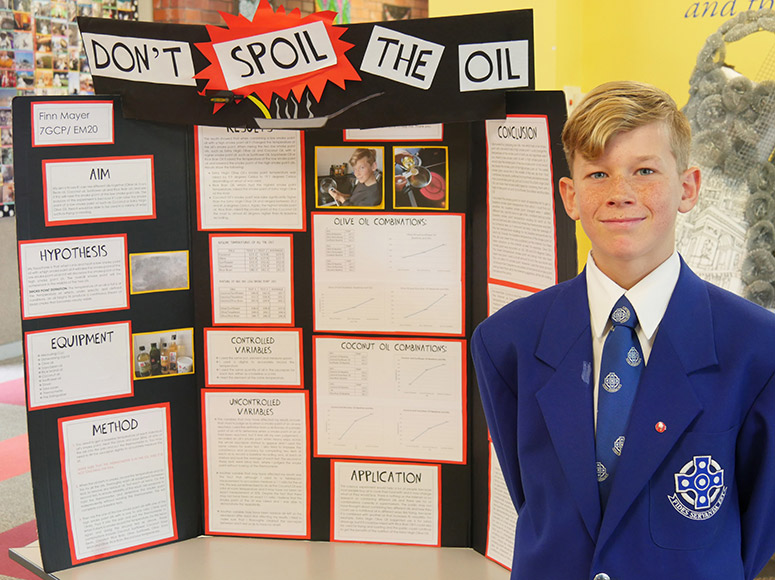 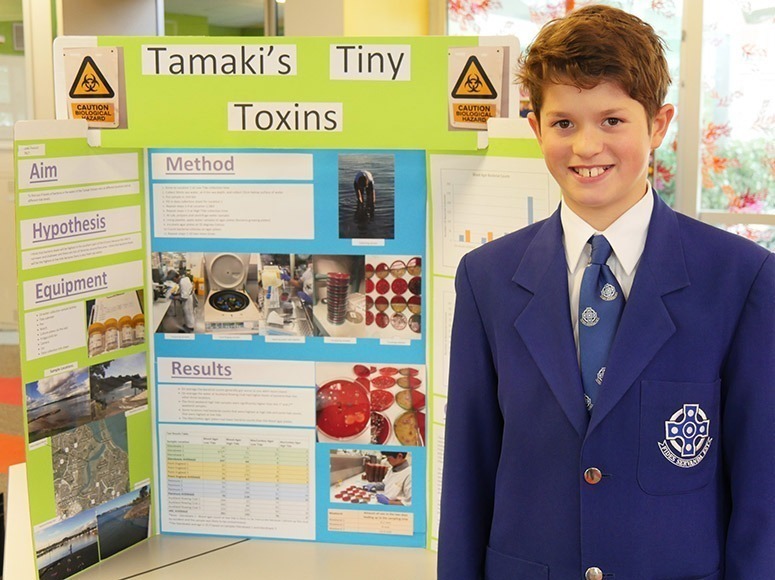