What a fantastic week of sporting competition for our Year 7 and 8 students at the AIMS Games in Tauranga. Attending one of the biggest sporting events in the southern hemisphere, with over 8000 athletes representing 260 schools, this was a non-stop week of competition.

Our three schools entered teams in basketball, football, netball, waterpolo and hip hop, as well as entering students in individual codes such as swimming, tennis, yachting, golf, gymnastics, cross country, multisport and BMX. In some instances players from the Schools joined with those from the College to form the strongest combined squads.

As play came to a close today, our youngest sportspeople can be proud to deliver a combined total of 23 medals – our most successful games to date! The biggest haul came from swimming with Brooke Hill, Isabella Campion and Nakoia Ashford from the College amassing eleven medals with a gold for Isabella in the backstroke. Jourdan Klink from the Boys’ School was the clear winner with seven swimming medals, including a gold, and a bronze for overall placing. Jourdan didn’t stop there, going on to win another gold with Boys’ School Waterpolo team (Jourdan Klink, Joshua Fenton, Adam Tamati, Zach Hughes, Sam Don, Guy Hunt, Jack George, Harry Defour, Oliver Avis) when they beat Mt Maunganui 7-4 in the final.

The first medals of the games came from our sailors earlier in the week with Monty Alderson from the Boys’ School backing up last year’s win with another gold medal this year. Nathan Vince from the College was hot on his tail in silver place.

Max Dickey from the Boys’ School brought home individual silver in the tennis. Tennis medals were also won by our College players with a gold for the combined boys’ team (James McPherson, Jack Loutit, Yu Dian Dong,  Daniel Persson, Joey Huang, Caleb Mattison) and another gold for James McPherson and Daniel Persson in the doubles.

Well done to all the students taking part, especially our medallists! 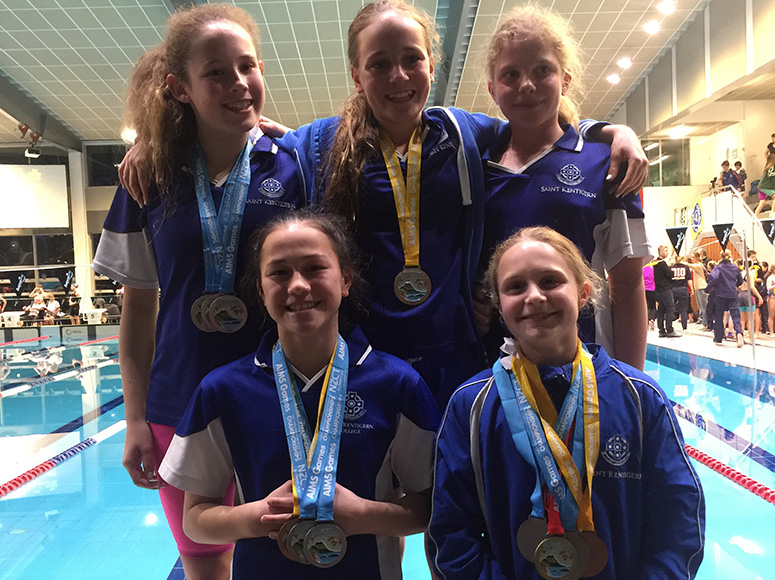 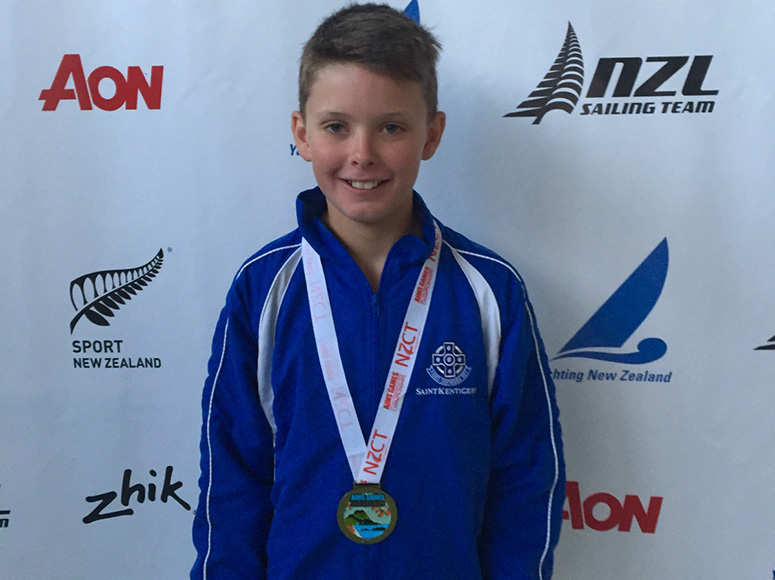 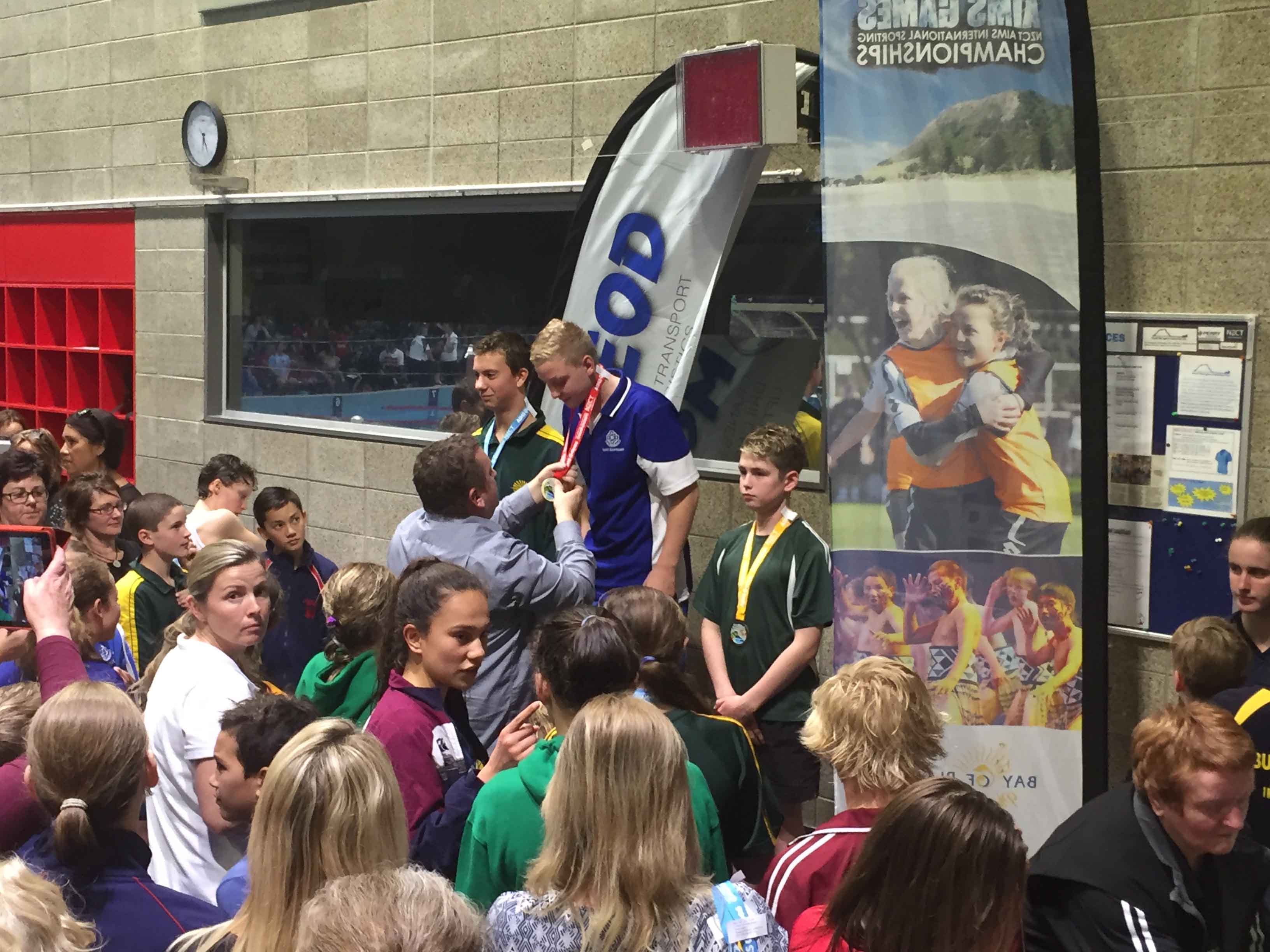 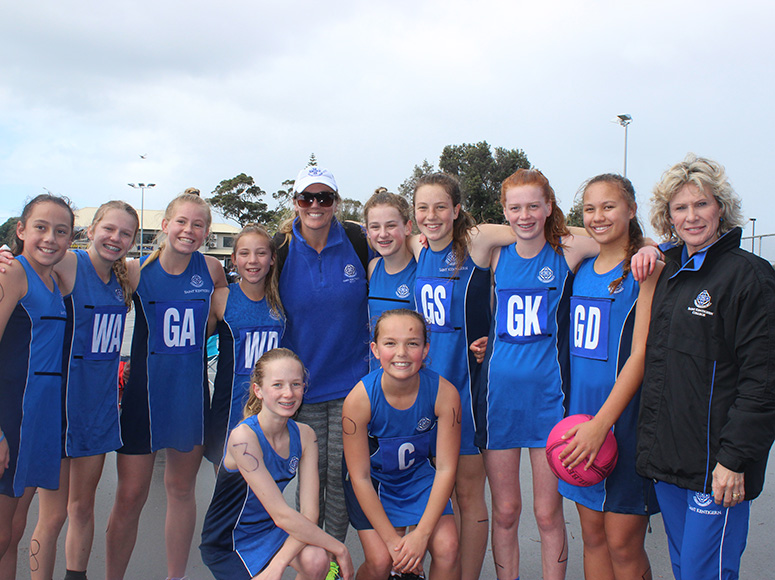 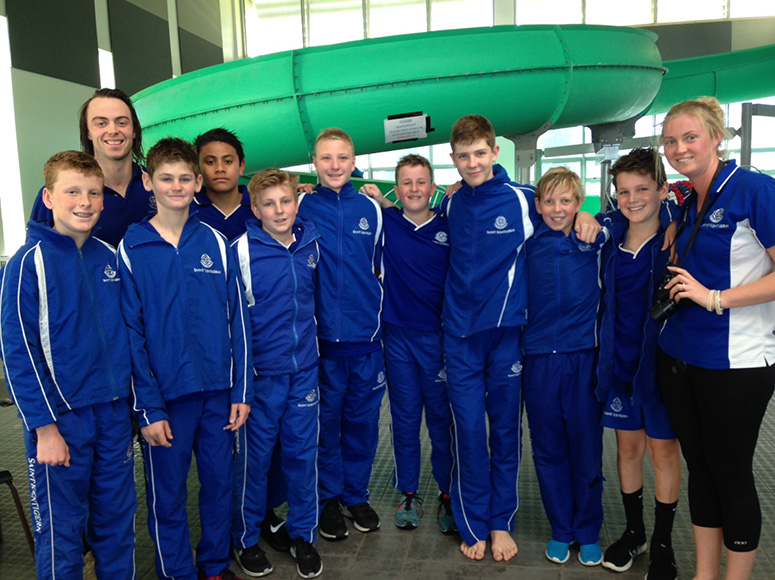 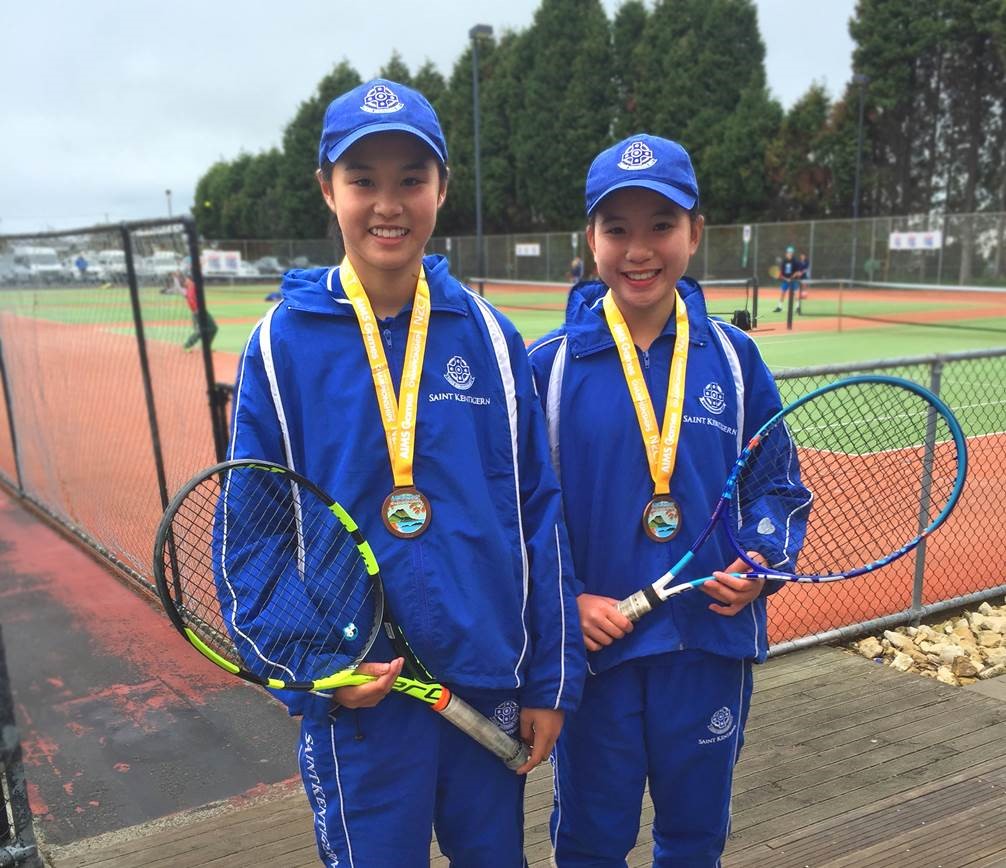 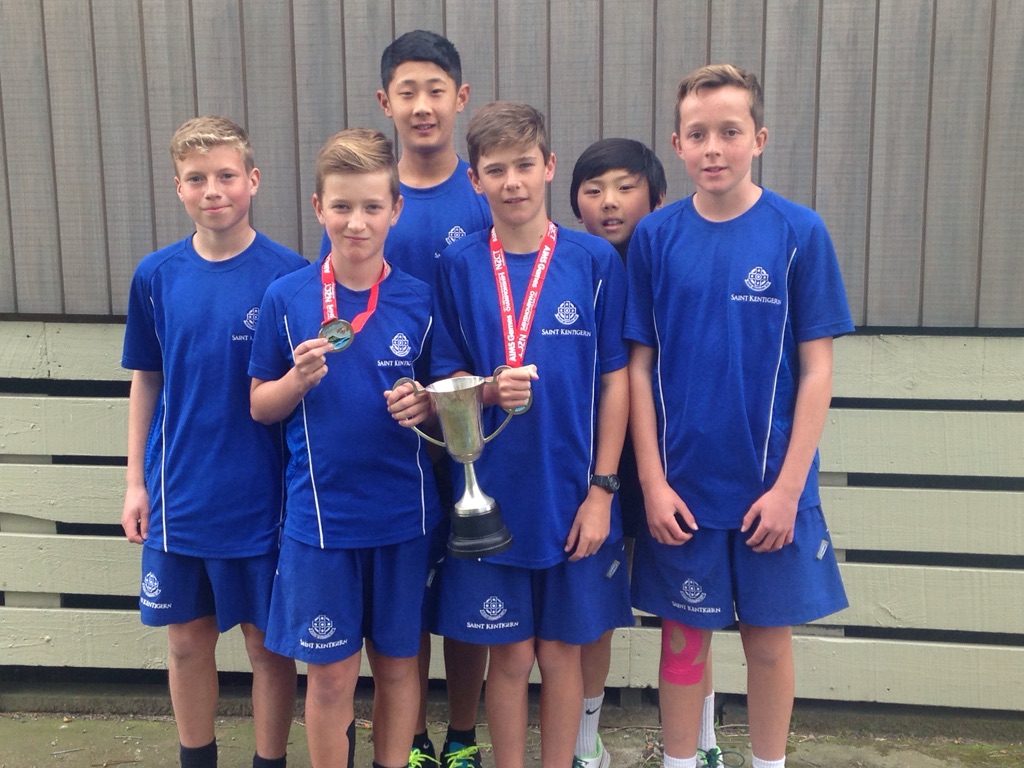