Following on from the Boys’ School Science Symposium early in Term 3, a group of Year 7&8 boys were selected to present their science projects for judging at the NIWA Auckland Science and Technology Fair. For the second year running, Covid-19 restrictions required all participants to submit their projects digitally rather than in person, with interviews with the judges taking place via Zoom.

Once again, our boys excelled and dominated the competition, picking up two First Place positions, three Second Place and two Third Place in five of categories. We were delighted that 22 boys were recognised for their outstanding work, with eight of their projects singled out for Special Prizes and a further six projects marked highly commended! 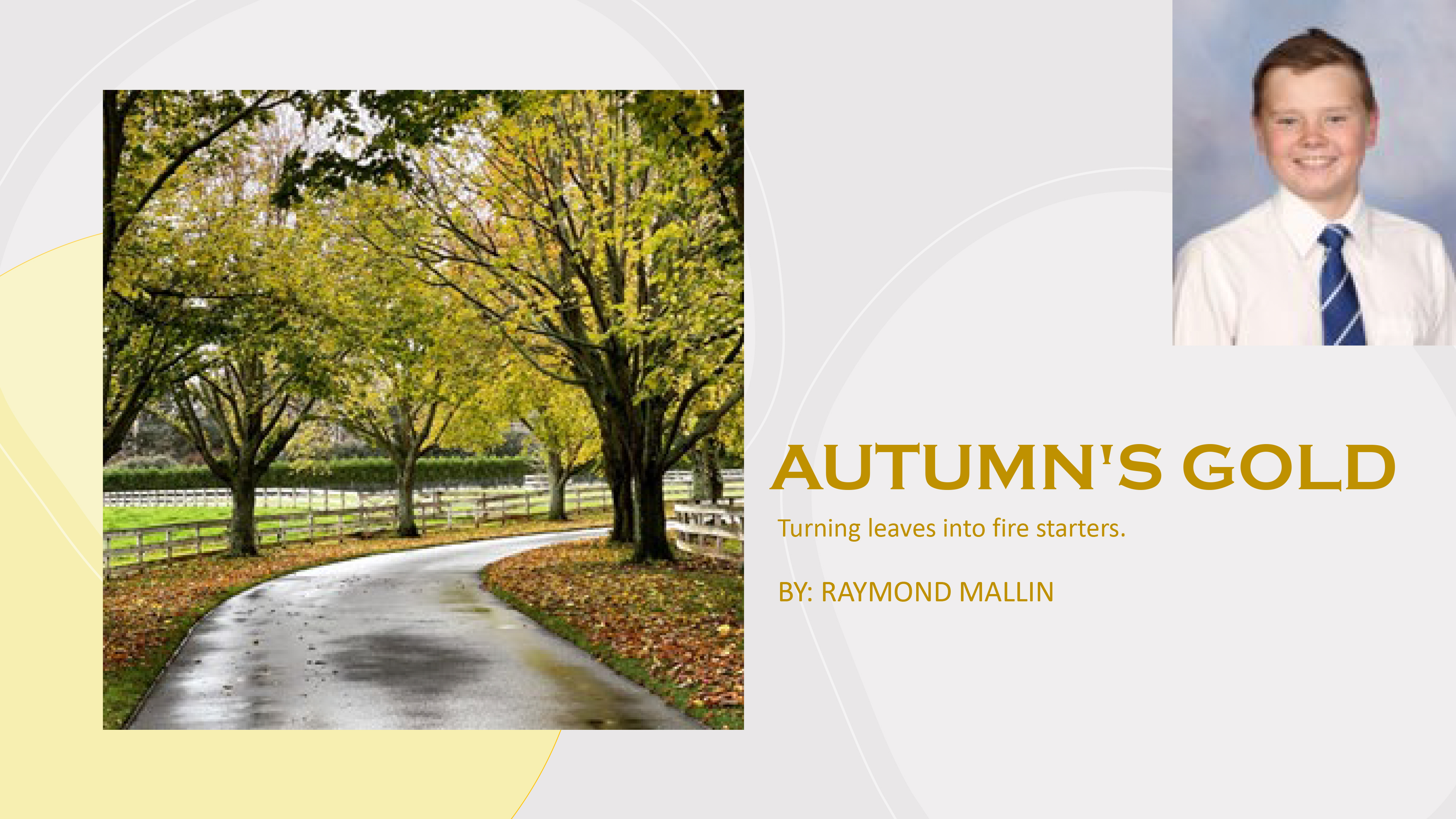 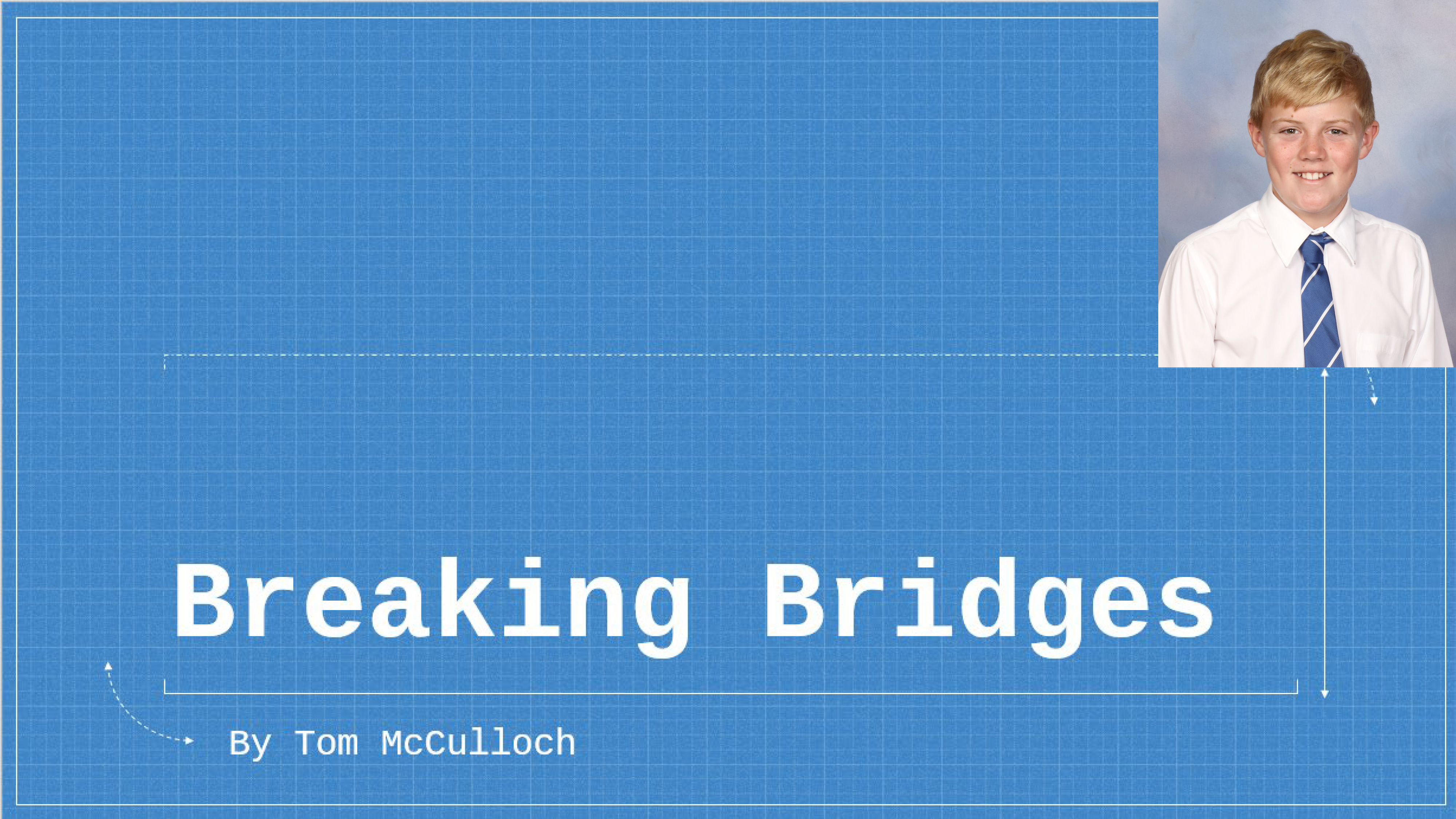 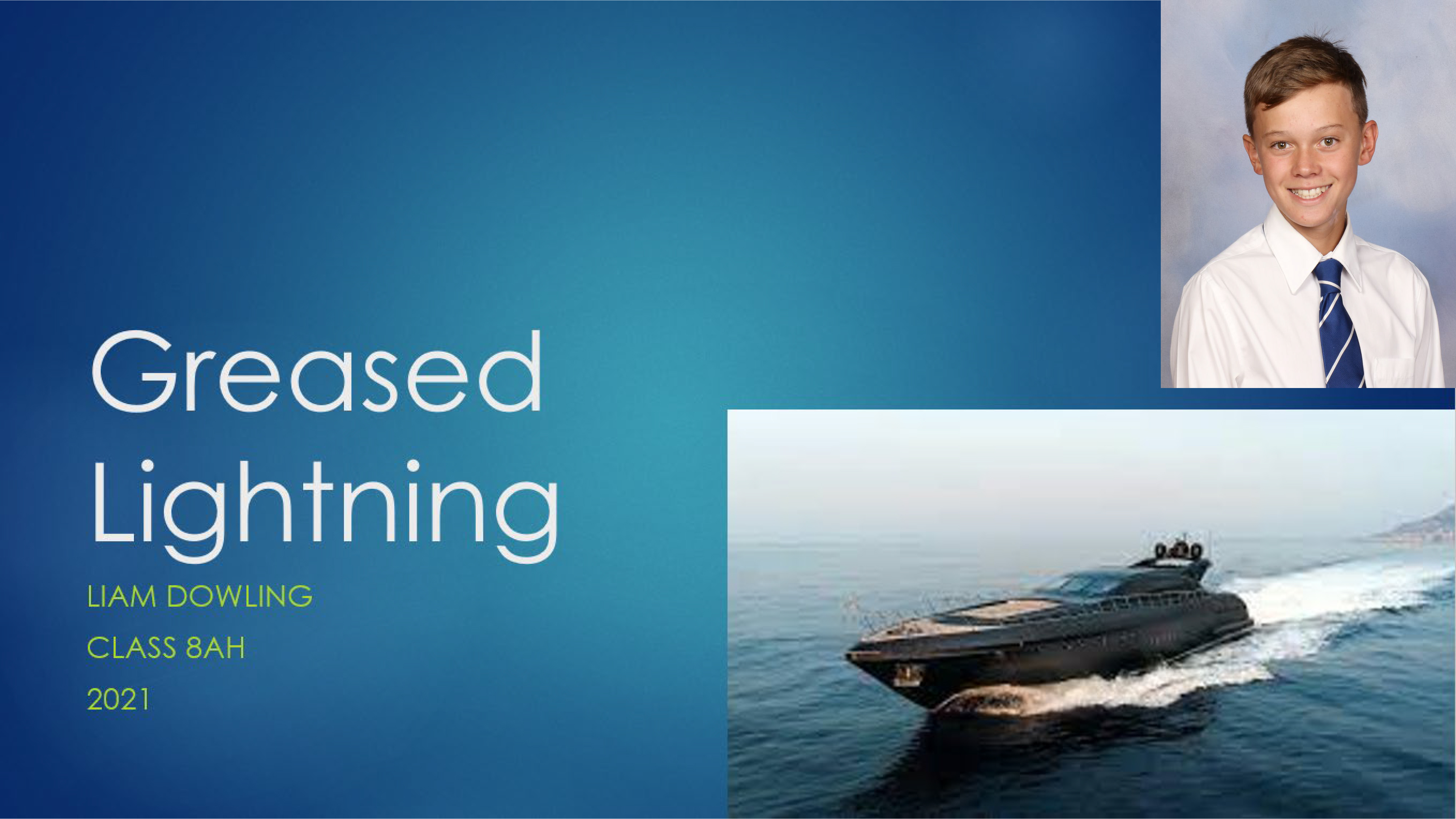 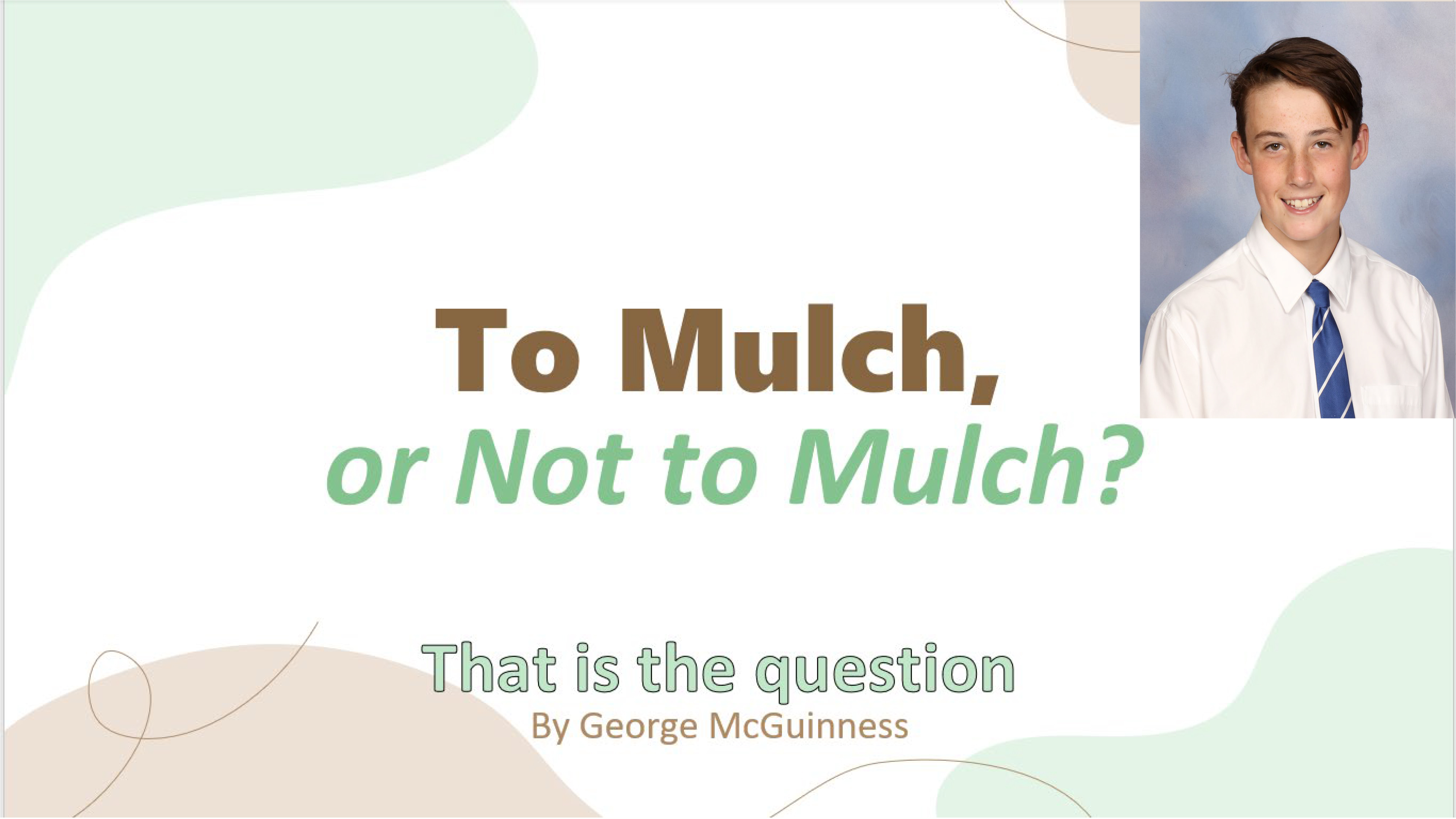 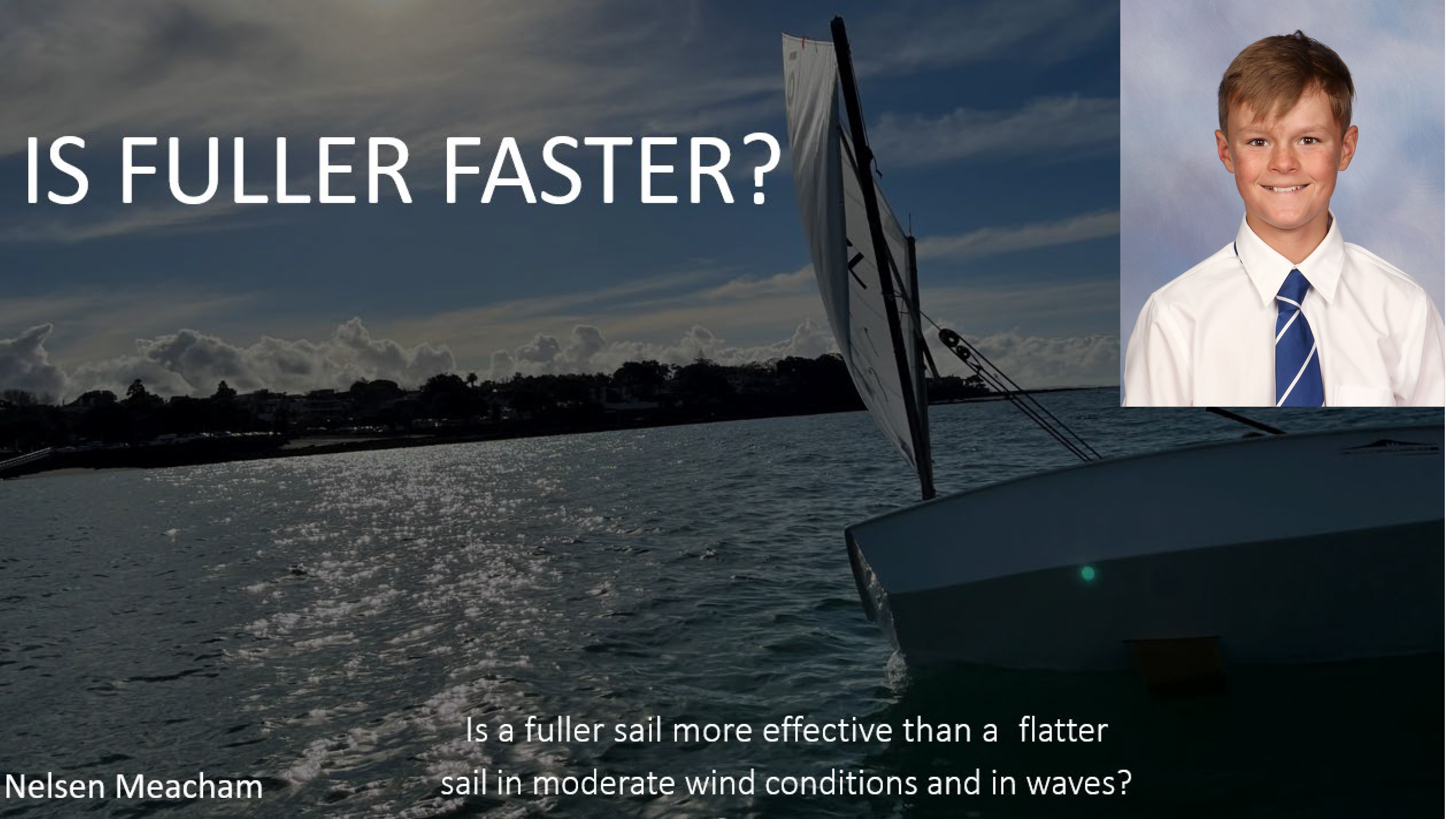 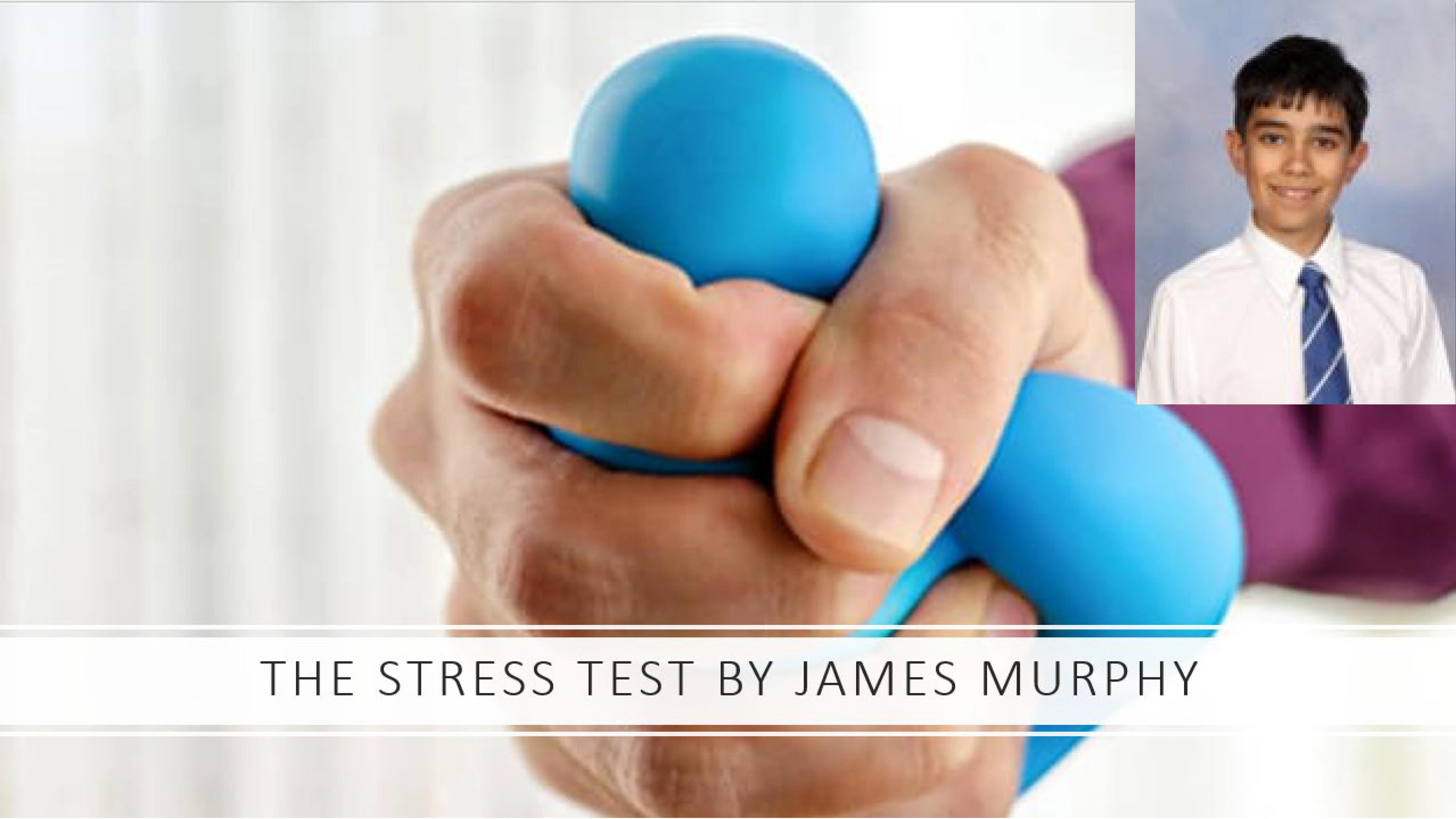 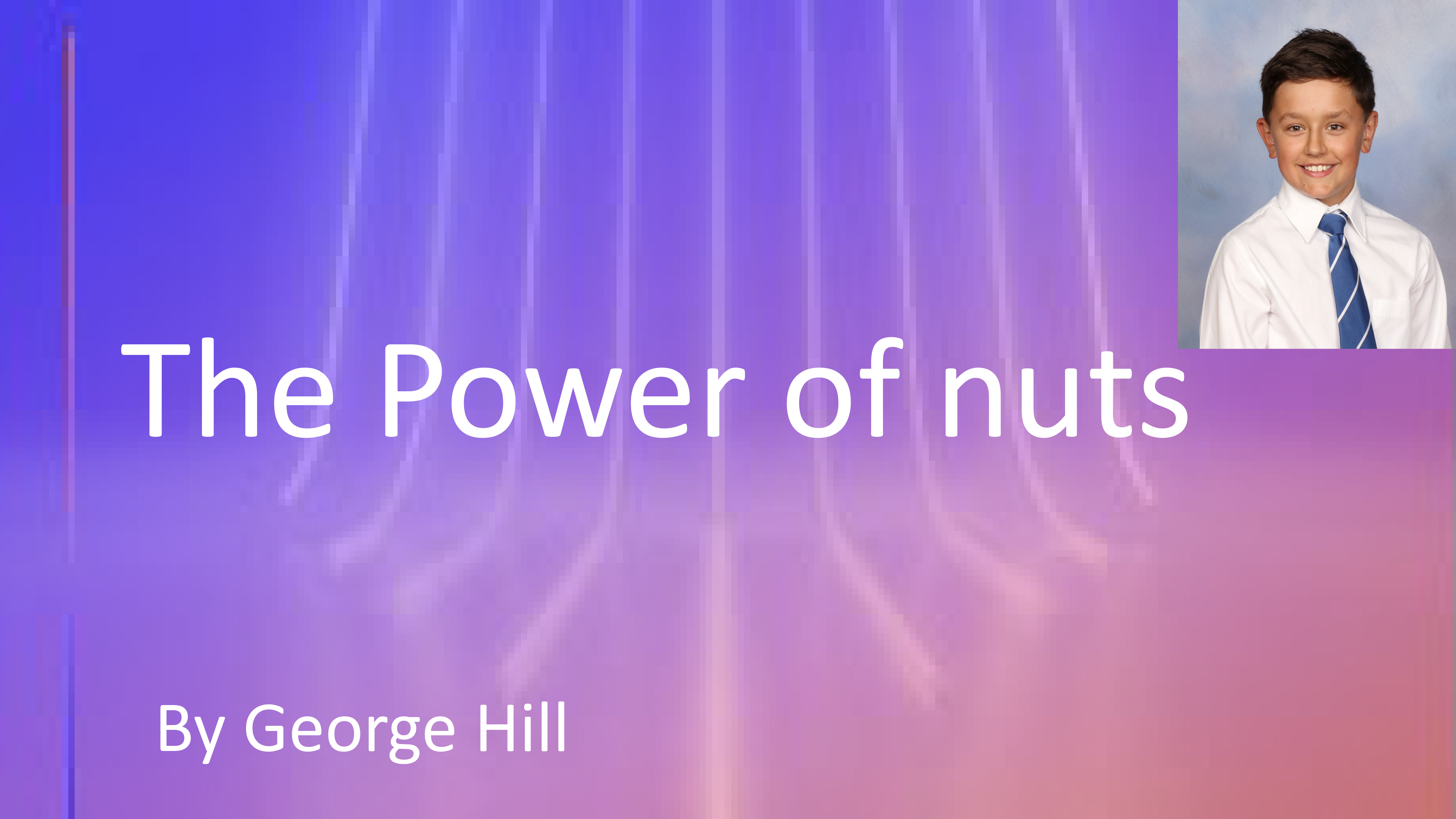 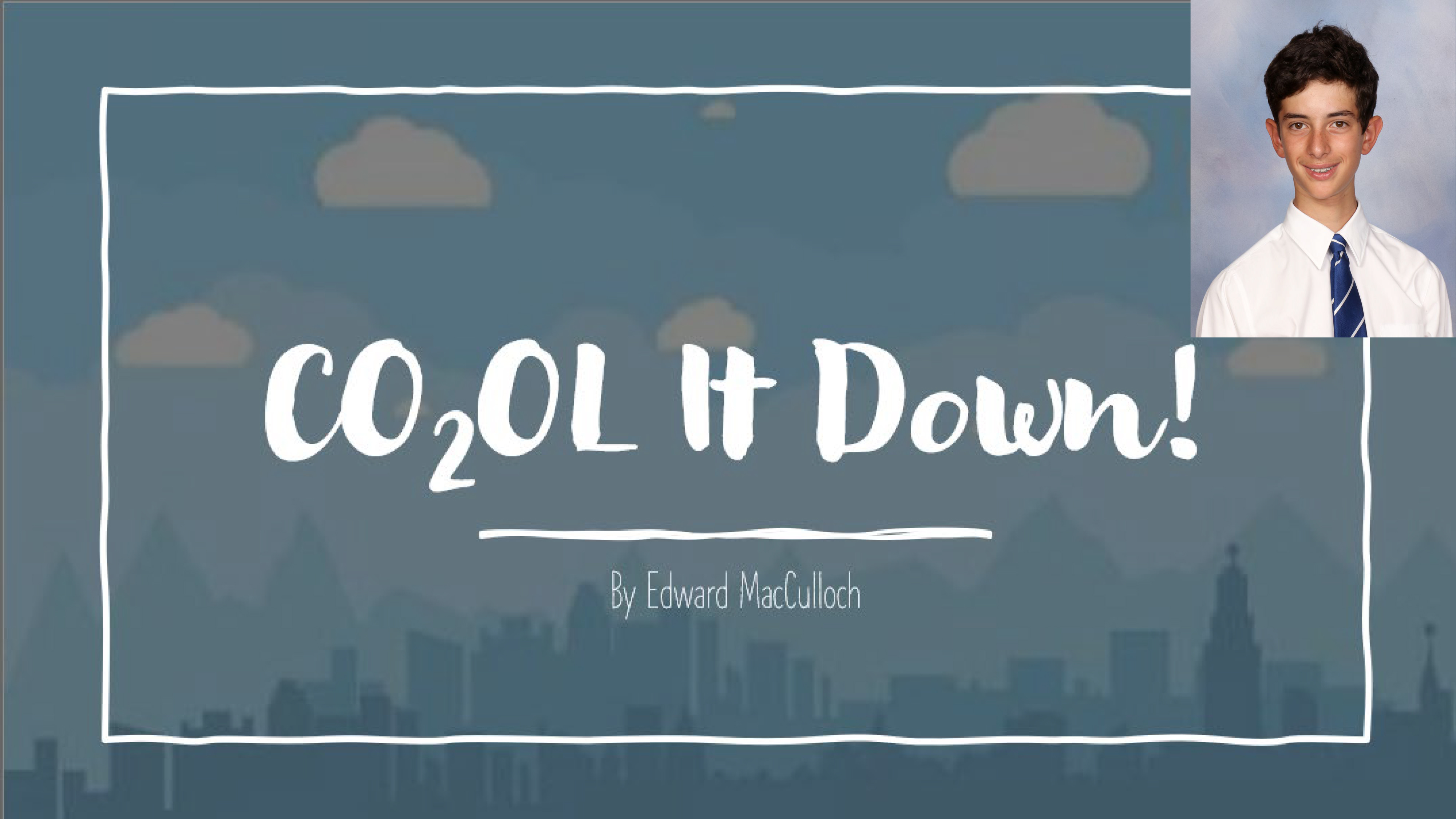