At the first, formal College assembly for the new year, the Prefect Leadership team was commissioned. This year we congratulate Lulu Denholm and Will Bason, whose leadership skills, hard work and pride in the College have seen them appointed as this year’s Head Prefects. Both Lulu and Will have committed themselves fully to their academic, co-curricular and service endeavours during their college years, both demonstrating their potential to fulfil the Saint Kentigern Vision to ‘Lead and Serve with Distinction.’

Lulu and Will will be supported by Olivia Brewster and Hayden Joyce, who have been appointed as Deputy Head Prefects, as well as an extended team that includes Academic, Chapel, Art, Service and Sport Prefects, and House Leaders.

The selection of prefect roles is a lengthy process and students who are selected are often ‘all-rounders’ who have taken advantage of the many opportunities that Saint Kentigern has to offer. Congratulations to all the students who have been appointed as Prefects for 2020.

Lulu joined the Saint Kentigern family in Year 7 and follows her sister, Isabella who was also Head Girl in 2017. Lulu is a focused and motivated young woman with well-developed leadership skills, who is happy serve others and lead from the front. Lulu was a Middle School Leader, has completed the New Zealand XTND two-year leadership course and was selected as Tearfund New Zealand’s first Youth Ambassador.

Academically, Lulu is a hard-working role model and is an academic all-rounder. She enjoys a challenge and gained Excellence endorsements in both NCEA level 1and 2 and is now working towards her Level 3 qualification.

Outside the classroom, Lulu is actively involved in the Arts, Netball and Kentoris, as well as working towards her Duke of Edinburgh Gold Award. She also volunteers at Riverhills Breakfast Club and St Andrew’s after school care.

Lulu is a vibrant and caring young woman and a true Daughter of Kentigern, demonstrated through her servant leadership, integrity and humility. She is well-deserving of her selection as Head Girl.

Will joined the Saint Kentigern family in Year 1 at the Boys’ School. He is a confident and motivated young man who has a strong work ethic which makes him a great leader and role model. Will loves a challenge and strives to achieve his goals in all of his academic, co-curricular and service endeavours.

Will is full of enthusiasm and willing to give everything a go. Academically, he achieved NCEA Level 1 and 2 with a Merit endorsement and is now working towards his Level 3 qualification.

Outside the classroom, Will is involved with a wide range of sports, including being a member of the Open Water Swimming Team, Triathlon Team, Water Polo Premier Team and Rugby 1st XV. He is in the Rugby Academy and was the 2019 Swimming Sport Champion. Giving service, he has been a student coach for the Boys’ School Flippa Ball and Water Polo Teams, which has helped him build on his leadership skills.

Will is a passionate and engaging young man with a drive to succeed. He is a true Son of Kentigern, demonstrated through his caring attitude, his humility, integrity and servant leadership. He is well-deserving of his selection as Head of Boy.

Lulu and Will will benefit from the support of two strong Deputy Head Prefects. Olivia Brewster and Hayden Joyce are both responsible and mature senior students who are driven and attentive to their academic studies and co-curricular activities. Olivia enjoys sport and plays touch, cricket and netball and also coaches netball. Hayden, who joined Saint Kentigern at the Boys’ School in Year 1, takes part in debating and enjoys rowing. He was the Rowing Club Captain last season and often helps the club with maintenance duties.

We wish all our College Prefects the very best as they taken on a full and busy year of leadership duties. 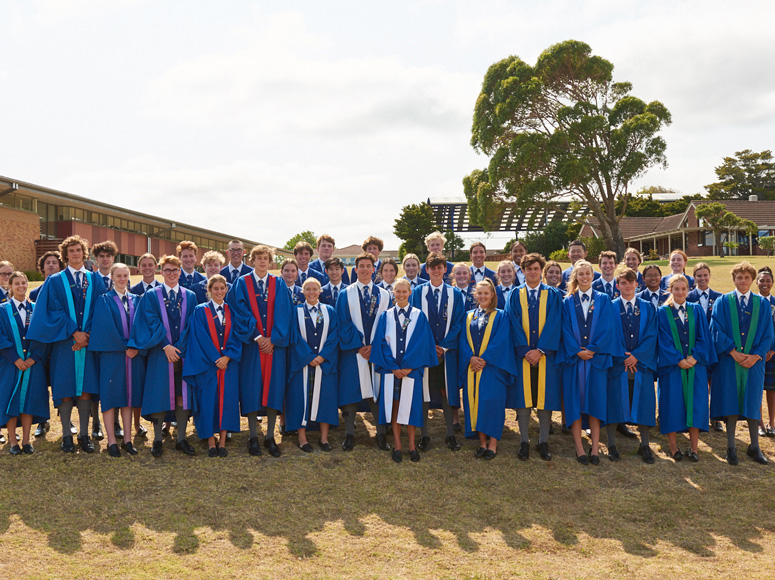 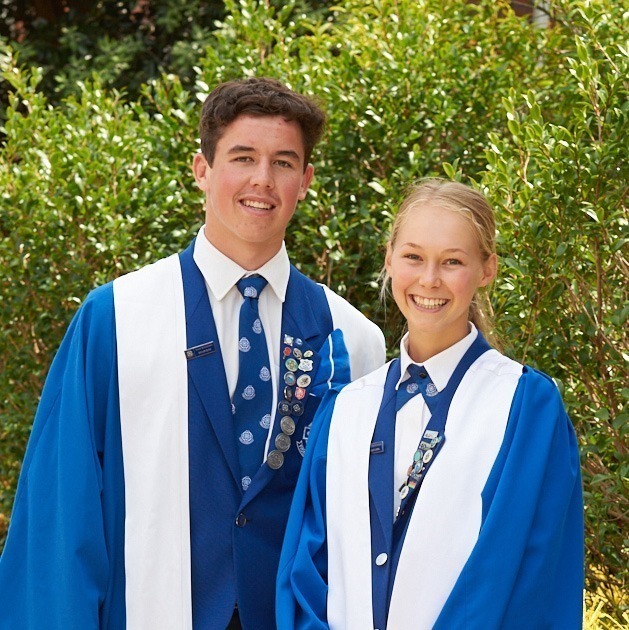 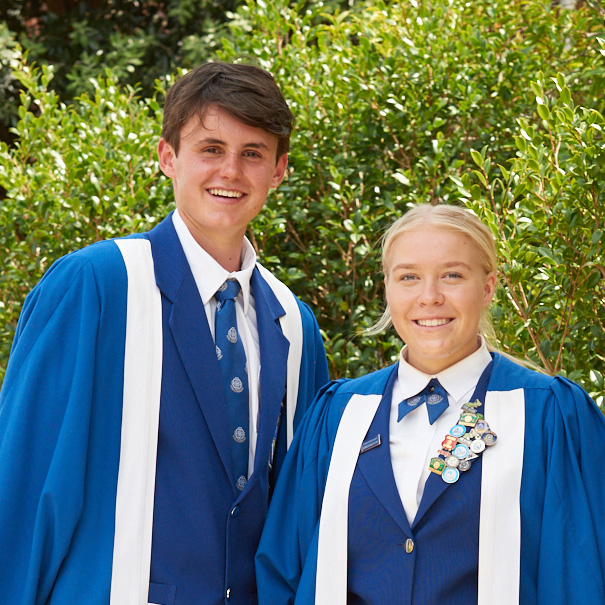 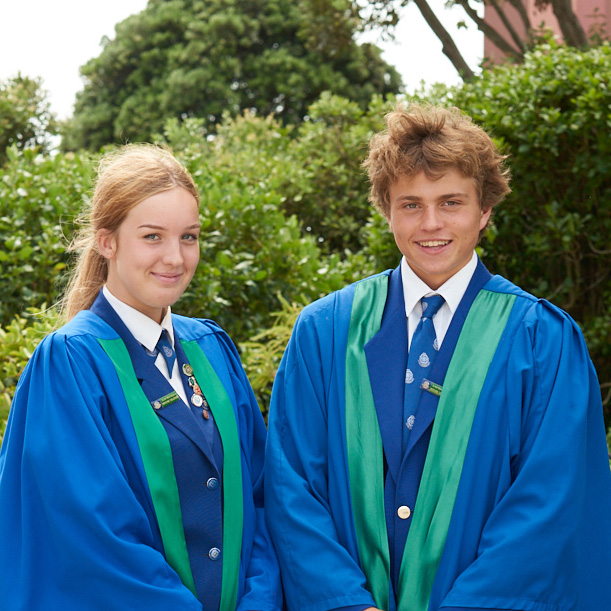 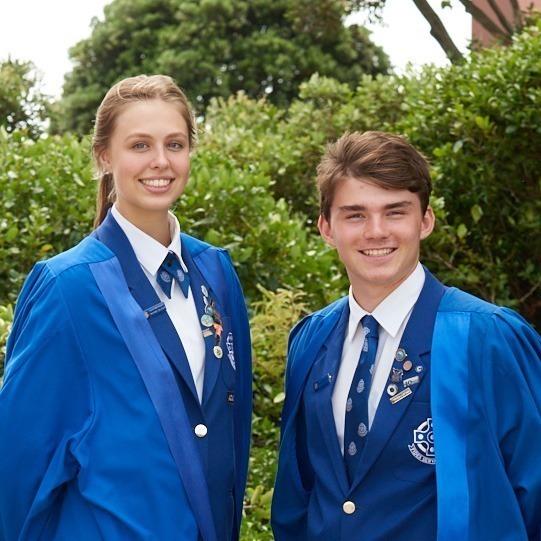 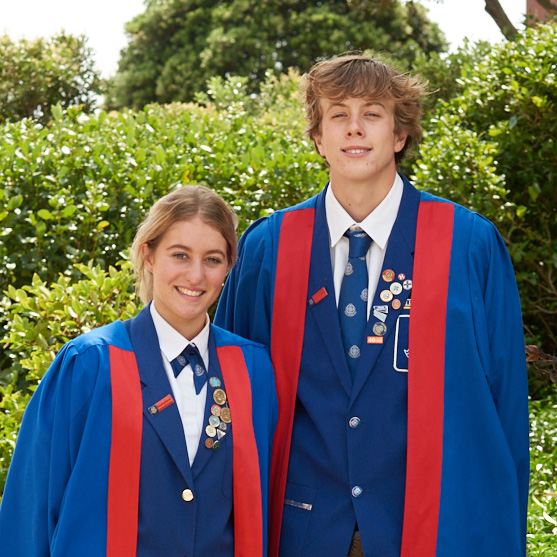 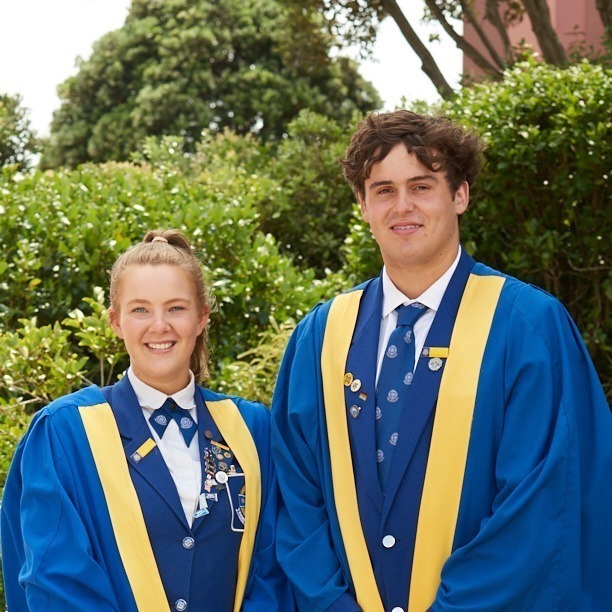 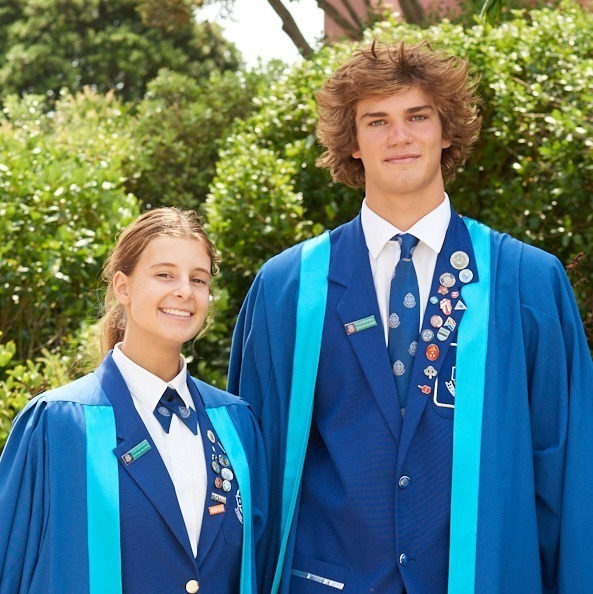 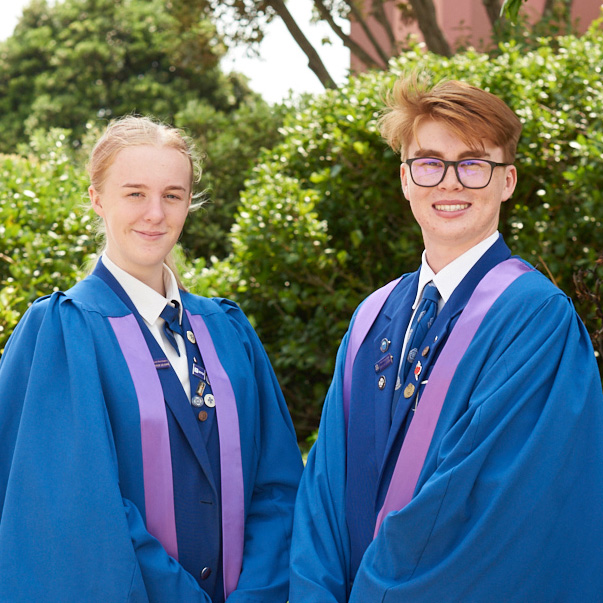