A stellar line up of twelve solo music performances awaited the audience at the 2013 Solo Music Competition.  Held in the softly lit Elliot Hall, this was an opportunity for each player to shine under the analysis of guest judges for a winning place in four categories, and one overall winner.

Adjudicators for the evening were Timothy Noon, (Director of Music at Holy Trinity Cathedral, Parnell), Rae de Lisle (music teacher and researcher completing a PhD on the neurological condition focal dystonia) and Riki McDonnell (principal Euphonium of the National Band of New Zealand).

As each judge announced the winner from each category, they conveyed the difficulty of their decision as all of the evenings performances were of a very high calibre at the college level of playing.  Adjudicator Timothy Noon expressed that each piece played was a very personal experience for the musician, and the ability to convey a depth of emotion through their performance was vital. To summarise, Mr Noon said that the winners of each category had the ability to fully immerse themselves in the piece producing a fluid sensory experience for the audience.

For the second year running, vocalist Manase Latu was awarded overall winner; his delivery of Vaga Luna, Che Inargenti (Vincenzo Bellini) and Where e’er You Walk (George Frideric Handel) sung with the rich technical competence of an Italian tenor. Manase sings tenor in the College Choir Kentoris and Menasing and will play the role of Tony in the upcoming College Musical, West Side Story.  He also sings with the University of Auckland Chamber Choir recipient of the University of Auckland George Wilson Memorial Junior Scholarship. This allows him to commence his vocal training and study at the University while he is still in Year 13. A crowd favourite, Manase and his accompanist treated the audience to an encore of Bellini’s Vaga Luna, Che Inargenti.

This year’s finalists all received complimentary movie tickets and the winners in each category a monetary award.

We would like to thank the judges for their time and sharing their expertise. 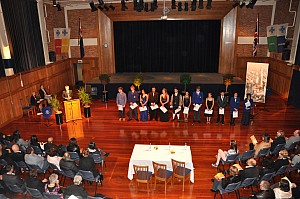 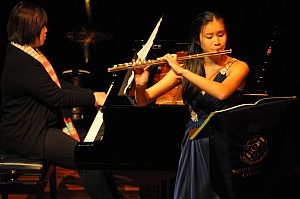 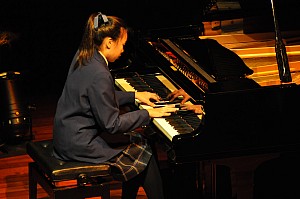 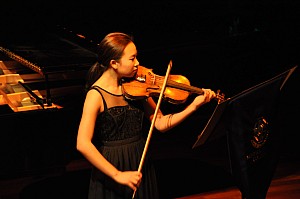 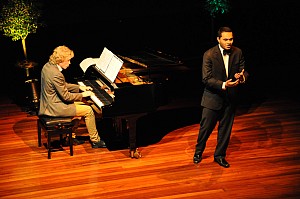 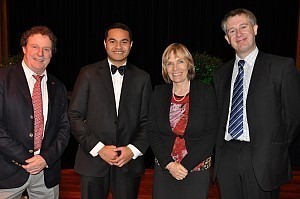 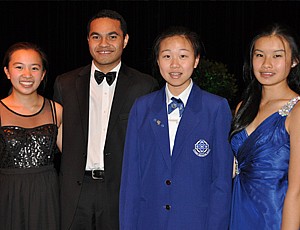