After the disappointment of missing out on a place in last year’s 1A final, the determination stepped up a notch this year as the 1st XV boys set their sights on ensuring they were top of the table, determined to secure a place on the field at Eden Park for this year’s final game.

Not only did they secure a place but they also secured the Auckland title!

2017 started with a speed wobble. For the first time in seven years, the 1st XV team took a loss in a pre-season game, losing to Hasting Boys 15-5. This, however, was followed by a win in the annual Presbyterian Quadrangular Tournament between Saint Kentigern, Lindisfarne, Scots and St Andrew’s, beating St Andrew’s in the final.

When the 1A season began, the team had a bye on the first weekend of play as Mt Albert Grammar (MAGS) were still overseas. Their first 1A game came the following week, resulting in a big win against newly promoted Liston College. A loss to St Peter’s on their home ground in the next round was a huge wakeup call and the team rallied to come on strong in the next five games against Sacred Heart, Kelston, Dilworth, Tamaki and De La Salle before losing to MAGS at home on College grounds. The tail end of the season finished well with wins over Auckland Grammar, Aorere and King’s College, setting the boys up to face - and beat - Auckland Grammar in the semi-final. The semi-final proved to be the 10th win against Grammar in the last eleven matches.

With 368 points for, 110 against and 9 wins from 11 games this season, it was game-on at Eden Park on Saturday. In front of a huge, loud crowd of blue and white supporters from Saint Kentigern, and an equally vocal crowd from Sacred Heart, play got underway.

The final produced an exceptional rugby contest between two very determined sides. Sacred Heart, playing with the advantage of a healthy breeze out of the north eastern corner, used their forward strength to stun Saint Kentigern with a 19-6 lead at half time. Saint Kentigern had a couple of chances in the first half but they were literally starved of the ball and spent much of the first half tackling on defence. The wind made it difficult to play at the right end of the field.

After half time, with the change of ends, we straight away saw a change of fortunes. Saint Kentigern enjoyed much more possession and with possession scored some exceptional tries.

Mitch Gibson played a real captain’s game, scoring a try and tackling ferociously for the whole 70 minutes. Both Lui Sholtens and Benji Pauga scored magnificent tries with Lui being named man of the match.

The forwards never shied away in the tackle and were relentless in their defence when Sacred tried to bully them up the park in the 2nd half. When Sacred finally got in a scoring position in the 2nd half, Saint Kentigern turned the ball over and for the last 5 minutes, turned the tables starving Sacred of the ball until time was up and they could kick the ball out and secure the victory.

The boys savoured their hard earned victory but on Wednesday this week, the full focus will go onto preparing for the away game against Rosmini to be played on Saturday at midday. This will determine who takes the spot in the top 4 nationally. The team will need to be on task come Saturday! 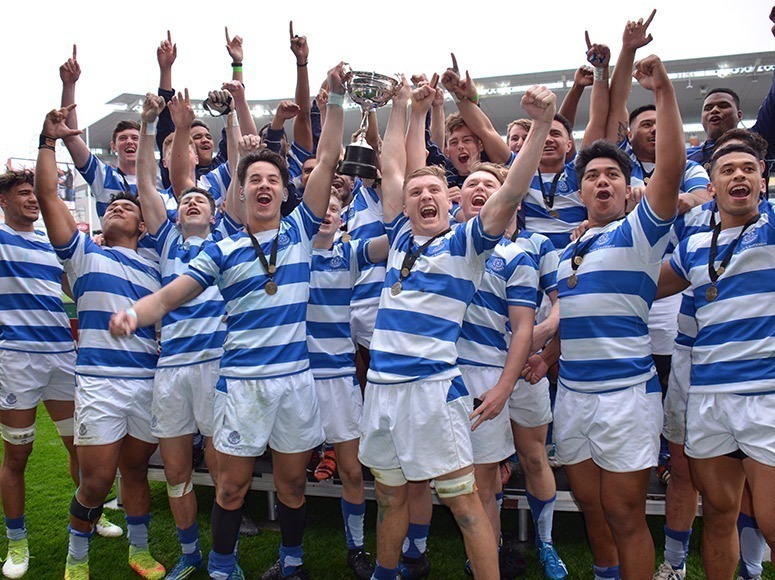 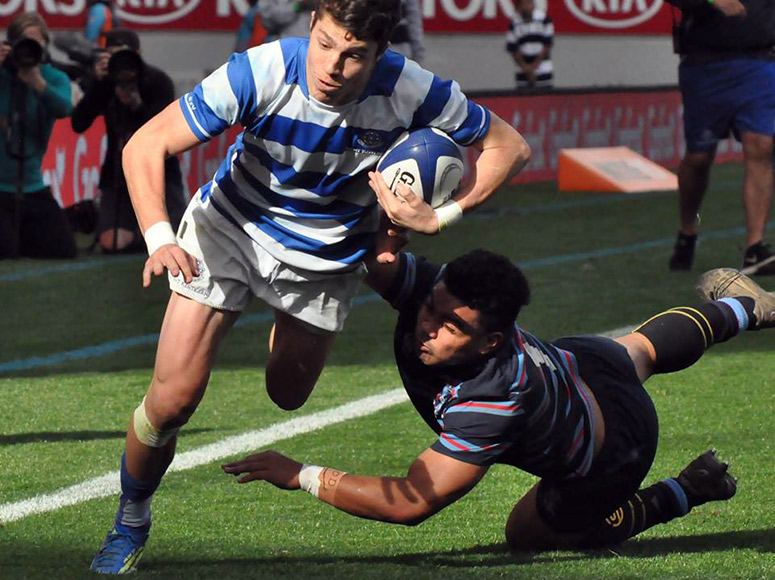 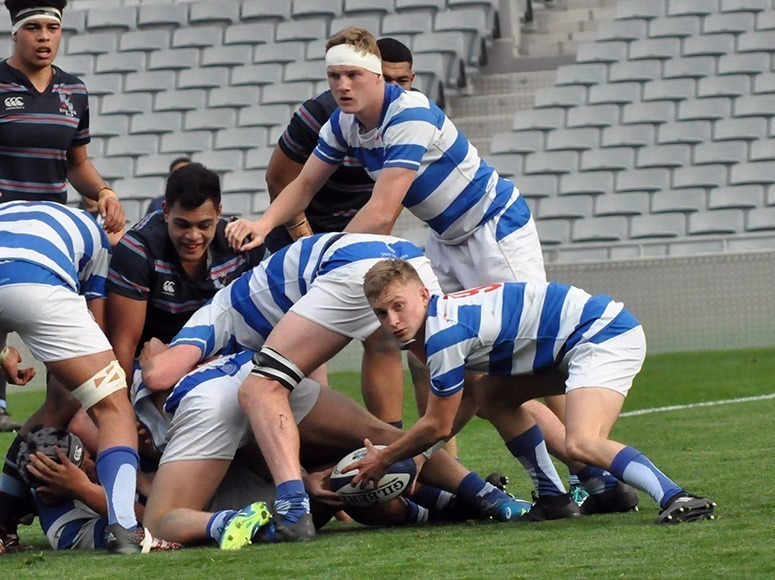 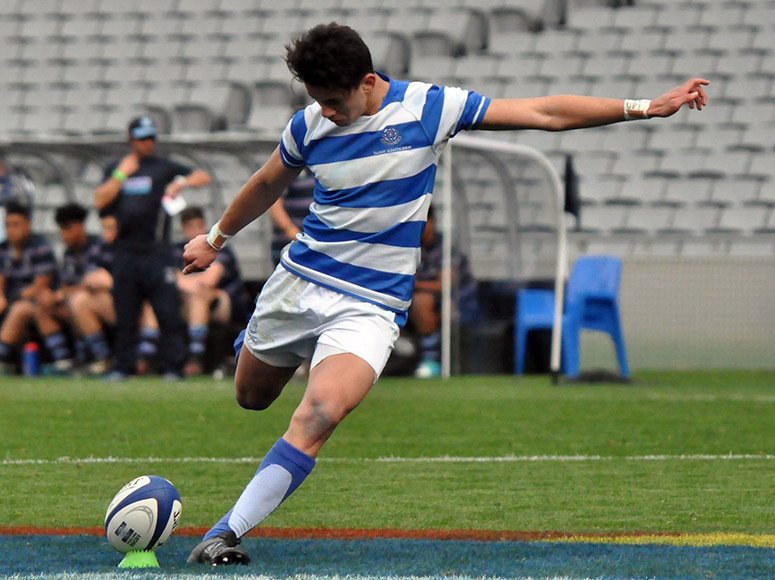