Voluntary Service at the Elephant Sanctuary

Just outside the city of Chiang Mai in Northern Thailand, surrounded by mountains covered in native rainforest, sits an elephant oasis.

It is a refuge for domestic Asian elephants that have been rescued from abusive employment in the tourism industry; some are blind, some are lame, and all have experienced emotional and physical trauma in the name of profit and entertainment.

In late November, I spent a week at this sanctuary as a volunteer, helping out with the daily jobs that keep the park running and getting up close to these incredible animals.

Chores ranged from cleaning the shelters where they slept, to preparing the masses of food that over thirty elephants can consume, to bathing them (and getting considerably soaked ourselves) in the river that runs around the perimeter of the sanctuary. It’s quite surreal, living in such close proximity with these giants, and something that I will never forget.

The founder of the park is a woman named Lek Chailert, who has struggled against both the local people and the government to establish this refuge centre.

She gave an inspirational lecture on one of the first nights about the importance of being a voice for those without one, and also explained the crucial role that volunteers play in the existence of the sanctuary, as it is not a government-funded institution and receives little local support. 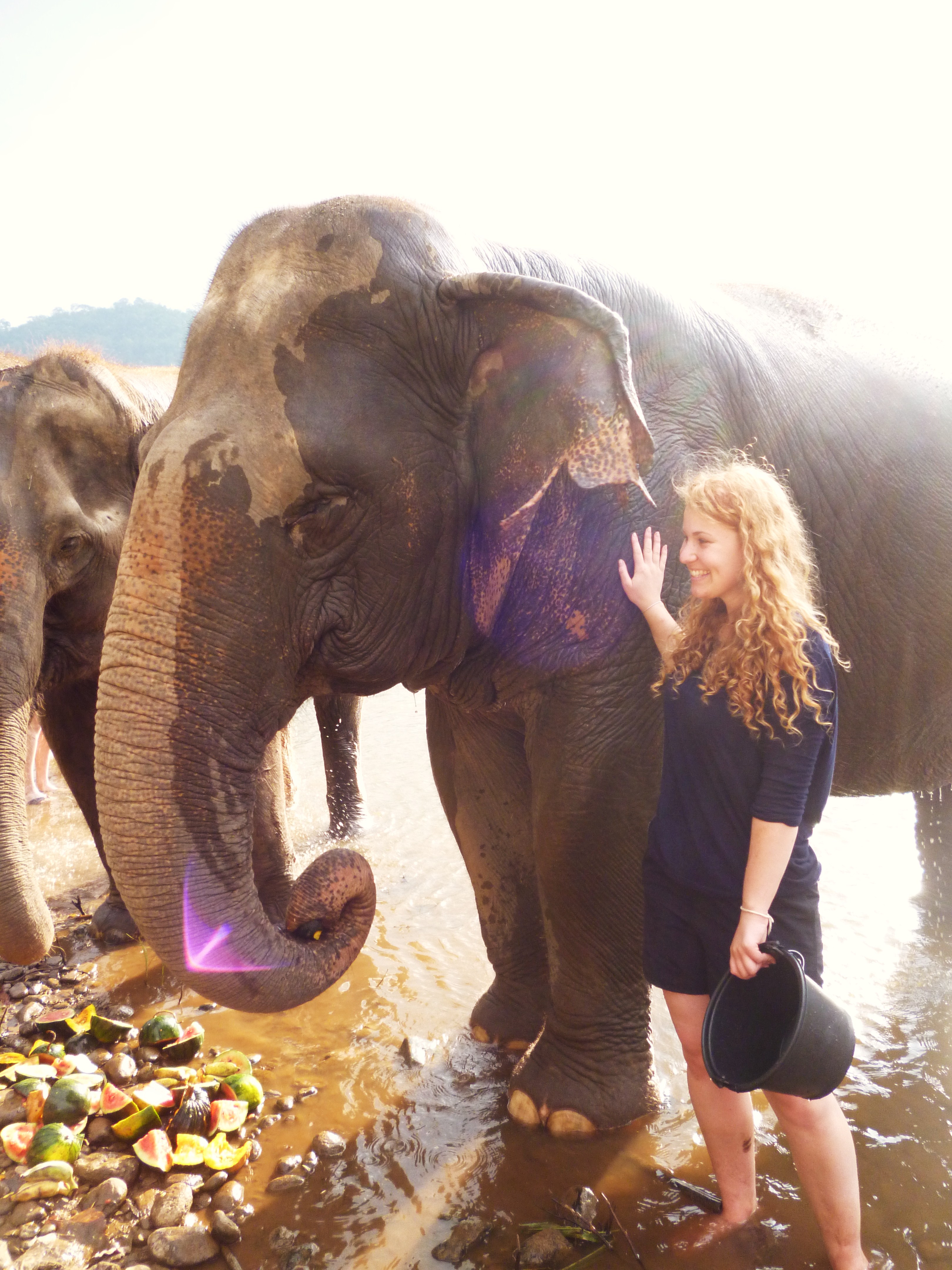 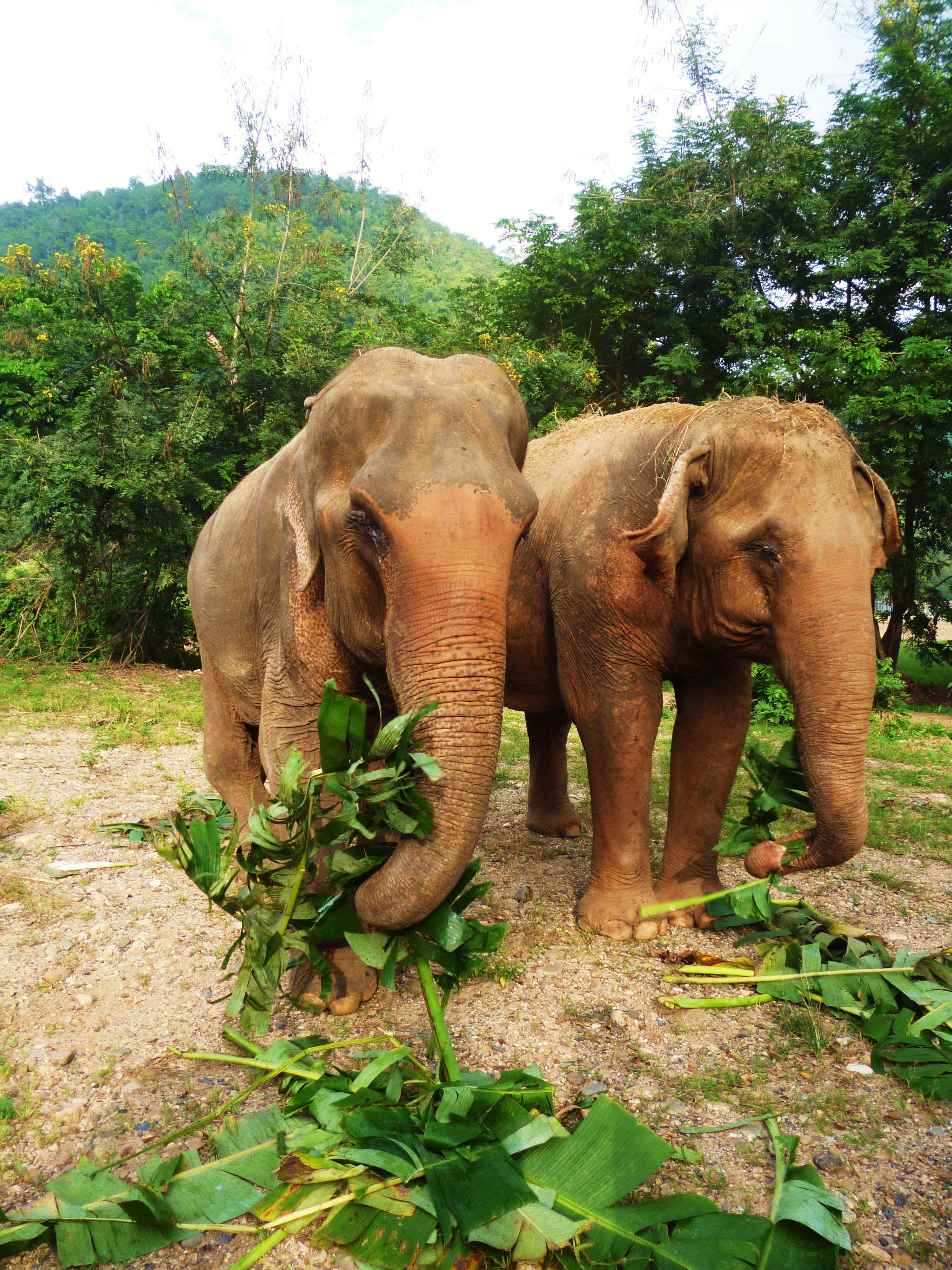 This trip gave me a priceless experience, as well as an insight to the heart-breaking suffering of domestic elephants, and the understanding of the importance of knowledge about their situation, if their fates are to change. Jungle treks, street shows, circuses, elephant paintings and any other form of elephant tourism only persists because the reality of their plight is largely hidden from view. A torturous training process forces elephants into submission before they are two years old, and their owners are at liberty to abuse them with hooks and whips, as Asian elephants in Thailand have the same status and rights as cattle.

I am so grateful that I was able to play a part in the rehabilitation of these elephants and that I was taught so much about their situation in Thailand. It was magical being able to create personal bonds with individual elephants and although the work was sometimes hard it was undoubtedly rewarding. My time at the sanctuary was also a lot of fun, and I met some incredible people, both local Thais and other volunteers from overseas. My trip would not have been such a success without the funding provided by the Saint Kentigern Old Collegians Association and I am incredibly thankful for their support of the sanctuary and my work there. Thailand’s elephants still have a long way to freedom but places like the Elephant Nature Park are the first steps.